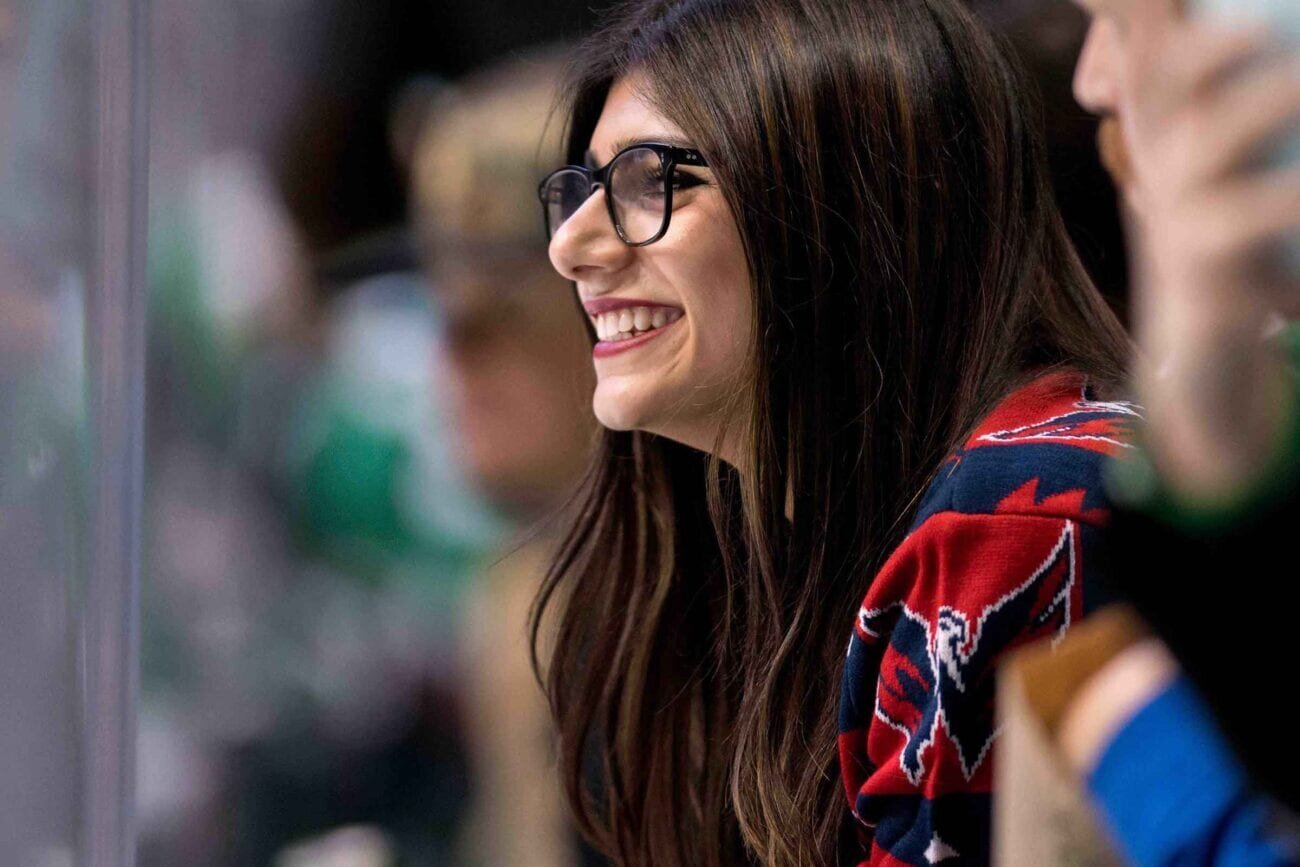 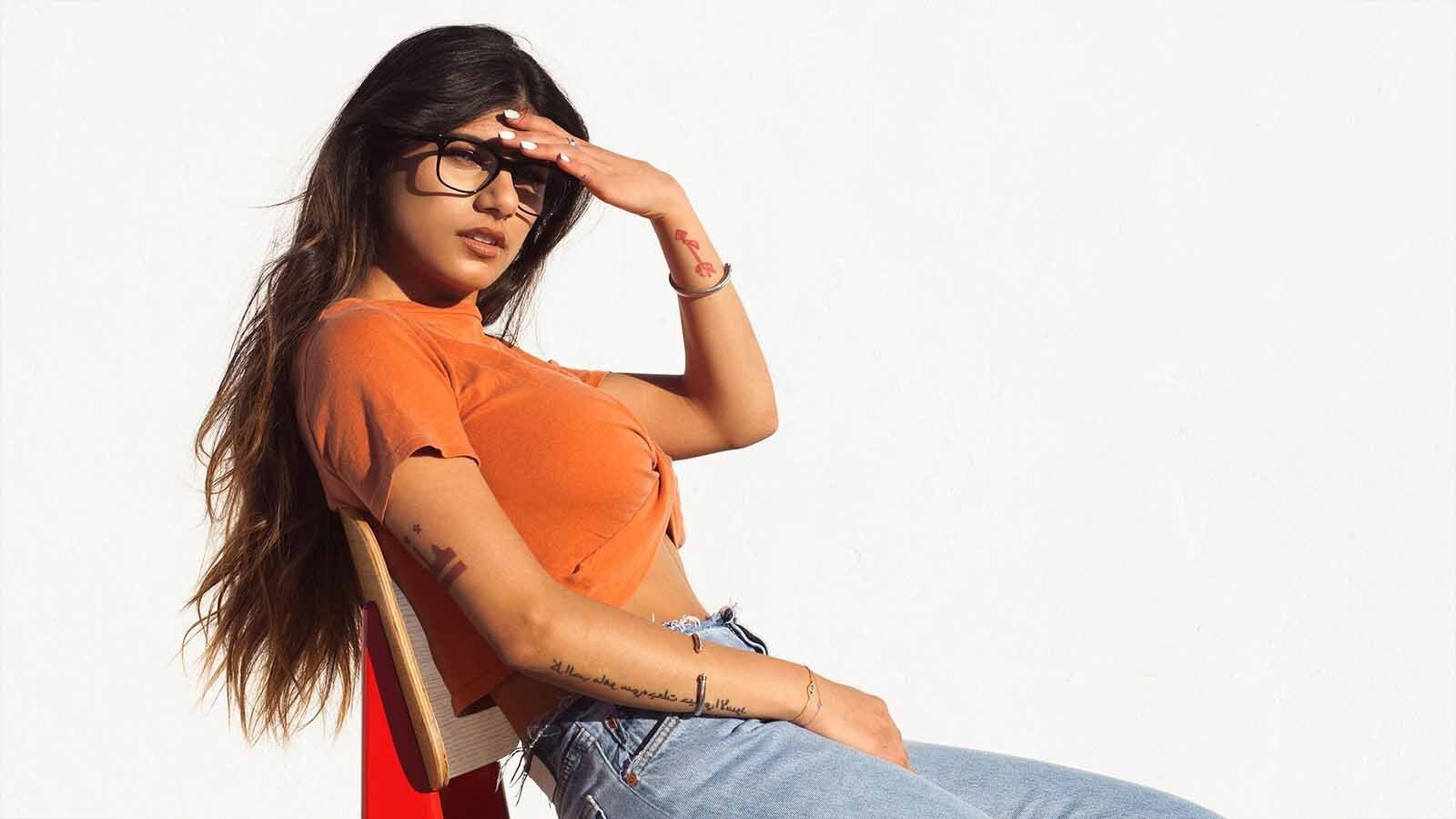 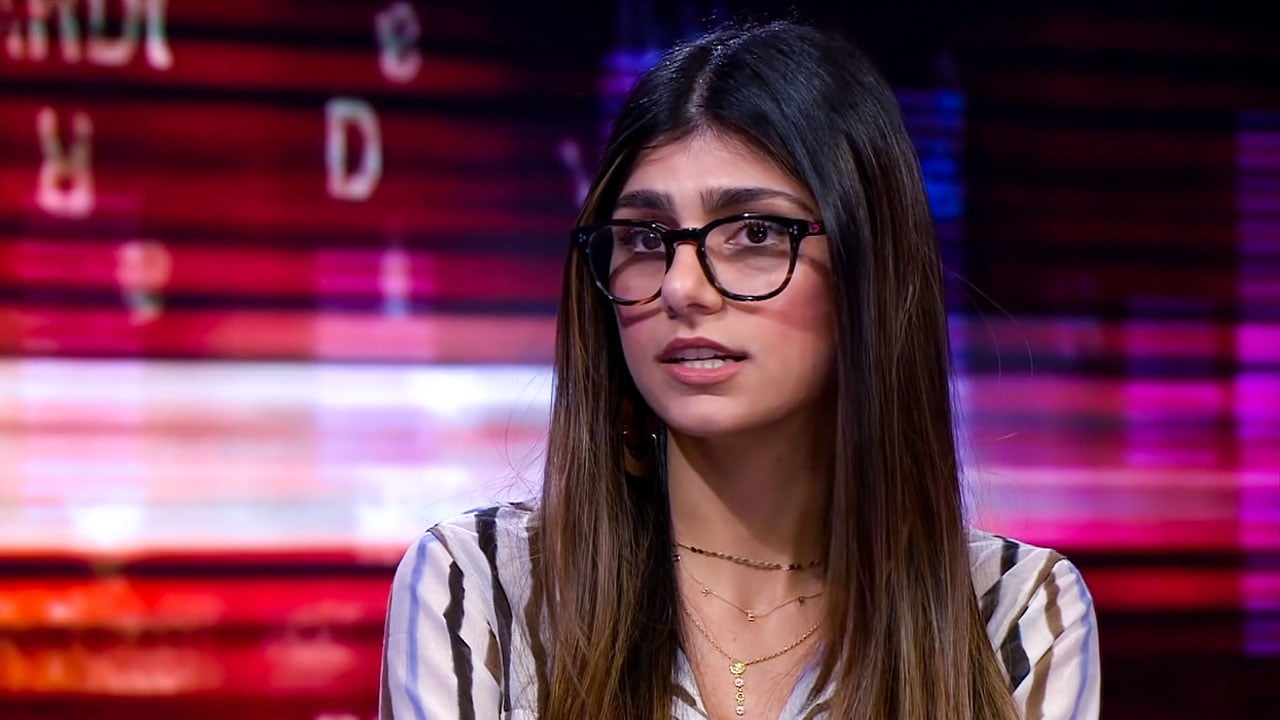 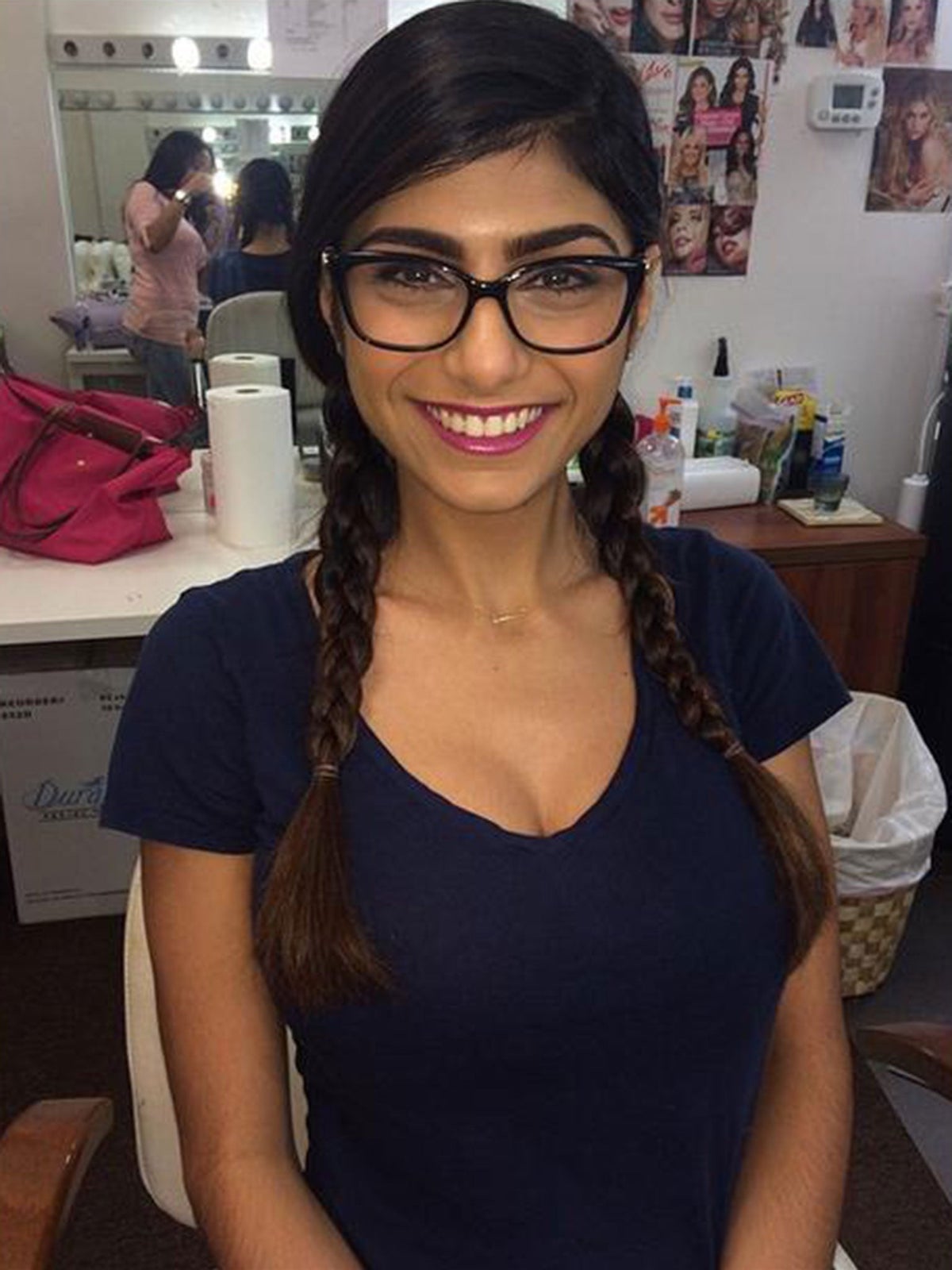 Khalifa’s fight isn’t just personal – many women in the adult industry face similar issues. Khalifa has used her increasingly large platform to speak out against abuse & slut-shaming and has now become an icon for women’s rights. 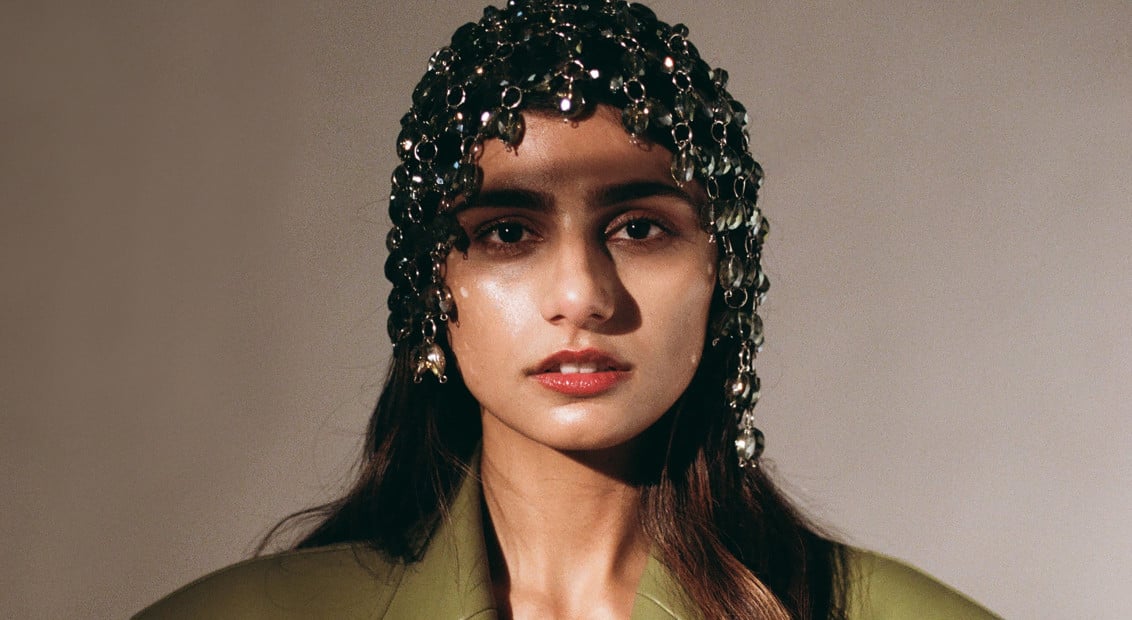 Khalifa stands for more than just women’s rights. Recently, after the massive explosion that occurred in Beirut, Khalifa shifted her focus to issues in Lebanon. Not only has Khalifa focused on Lebanon’s rough political situation on social media, but she has taken steps to offer aid to victims.

Mia Khalifa was actually born in Beirut, Lebanon and moved to the United States in 2001. Because she has personal ties to the city, she’s invested a lot in the now-suffering community.

Not Hezbollah lying to the Lebanese people about hiding explosives on our soil, saying this blast was caused by FIREWORKS. Fireworks?! Let me say this once and say it clearly: You are a disgrace and the Lebanese people deserve better. You will never meet Allah because the eyes of god will see who you truly are, and no amount of sex a woman can have will ever out-haram the inhumanity, suffering, and crimes you inflict on the Lebanese people. There’s a link in my bio for ways to help.

Khalifa has been working with the Lebanese Red Cross to raise funds for victims of the Beirut blasts. Khalifa got creative, auctioning off personal items such as her infamous glasses & a used loofa in order to raise money.

Khalifa also dismissed poor “fireworks” coverups for the explosion, writing on Instagram, “Not Hezbollah lying to the Lebanese people about hiding explosives on our soil, saying this blast was caused by FIREWORKS. Fireworks?!” 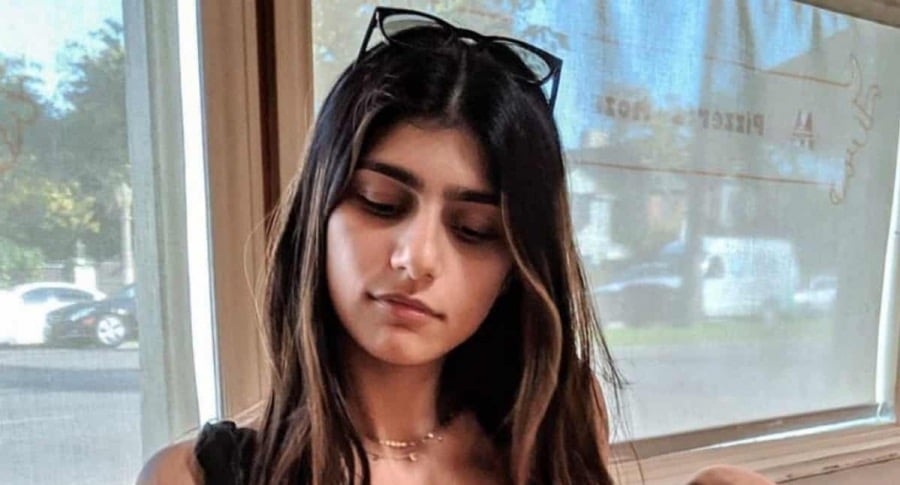 Khalifa’s passionate position on Lebanon isn’t her only venture into the world of philanthropy. She’s used her fame to contribute to multiple charities focusing on current issues.

After Hurricane Harvey ravaged Louisiana & Texas, Khalifa announced that she was going to donate her earrings for hurricane relief efforts. Khalifa urged others to take part in the donations as well.

Khalifa has also designed a t-shirt to encourage people to engage in the COVID-19 quarantine. The t-shirts are branded with the hashtag #STAYTHEF*HOME and she donated all profits to World Central Kitchen and their Chefs for America initiative (which was set up to provide meals to those impacted by COVID-19.)