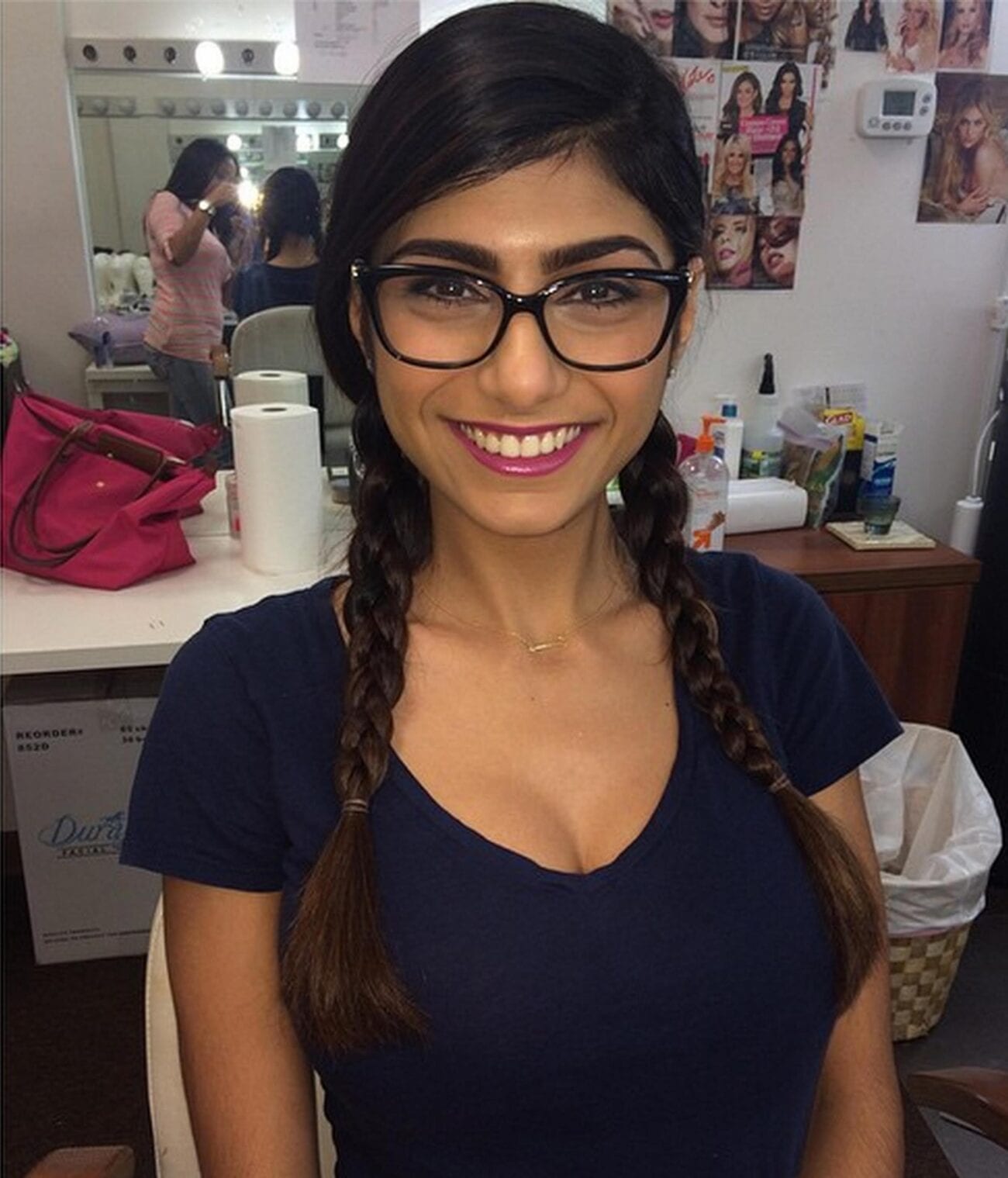 Is Mia Khalifa putting her net worth to good use? About her philanthropy

On August 4, 2020 a massive explosion shook Beirut. At least 137 people were killed and over 5000 were wounded. Hundreds of people were reported as missing. Initially, officials said they didn’t know what caused the explosion.

A former worker of the port came forward and said that dozens of bags of fireworks were being stored at the port where the explosion occurred, which may have been the cause of the explosion. As reports began surfacing that the explosion was the result of fireworks, Mia Khalifa took to social media to condemn the reports. 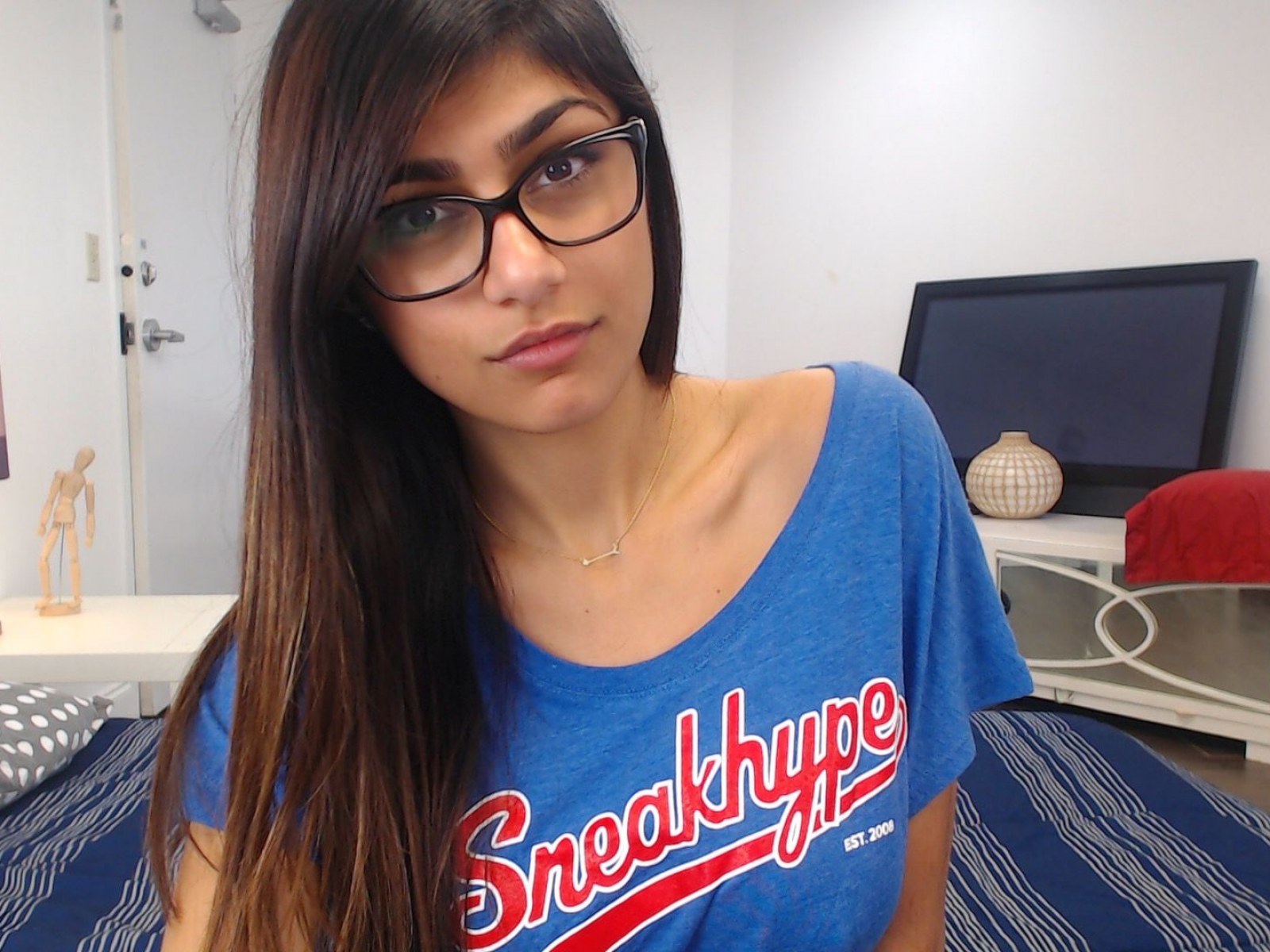 “Not Hezbollah lying to the Lebanese people about hiding explosives on our soil, saying this blast was caused by FIREWORKS. Fireworks?!” Khalifa posted on Instagram.

“Let me say this once and say it clearly: You are a disgrace and the Lebanese people deserve better,” she produced. “You will never meet Allah because the eyes of god will see who you truly are, and no amount of sex a woman can have will ever out-harm the inhumanity, suffering, and crimes you inflict on the Lebanese people.”

In an effort to raise money to help the homeless & wounded, Khalifa took to eBay to auction off her famous glasses. Within just six hours, bidding was at $11,400. However, by the end of the auction, the top bid was set at $100,000. 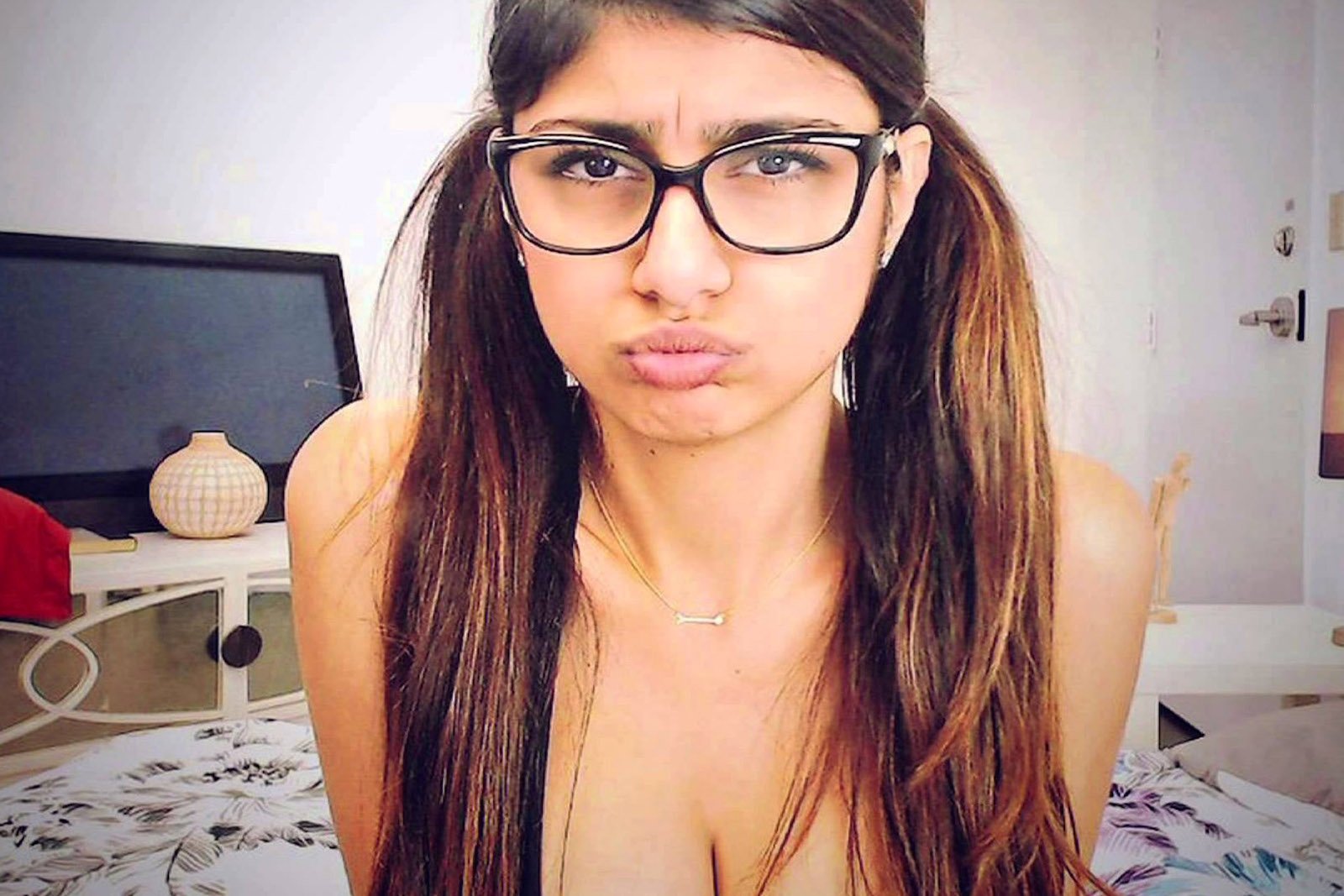 Khalifa offered to sign the glasses, if the lucky bidder wanted her to do so. Khalifa suggested on social media that she would happily sell other items as well, in order to continue raising money for Lebanese Red Cross.

Mia Khalifa is no stranger to the world of philanthropy. She has used her notoriety for several charitable ventures in the past. Earlier this year, she designed a t-shirt to contribute to the campaign to encourage folks to stay home until the COVID-19 threat was contained. 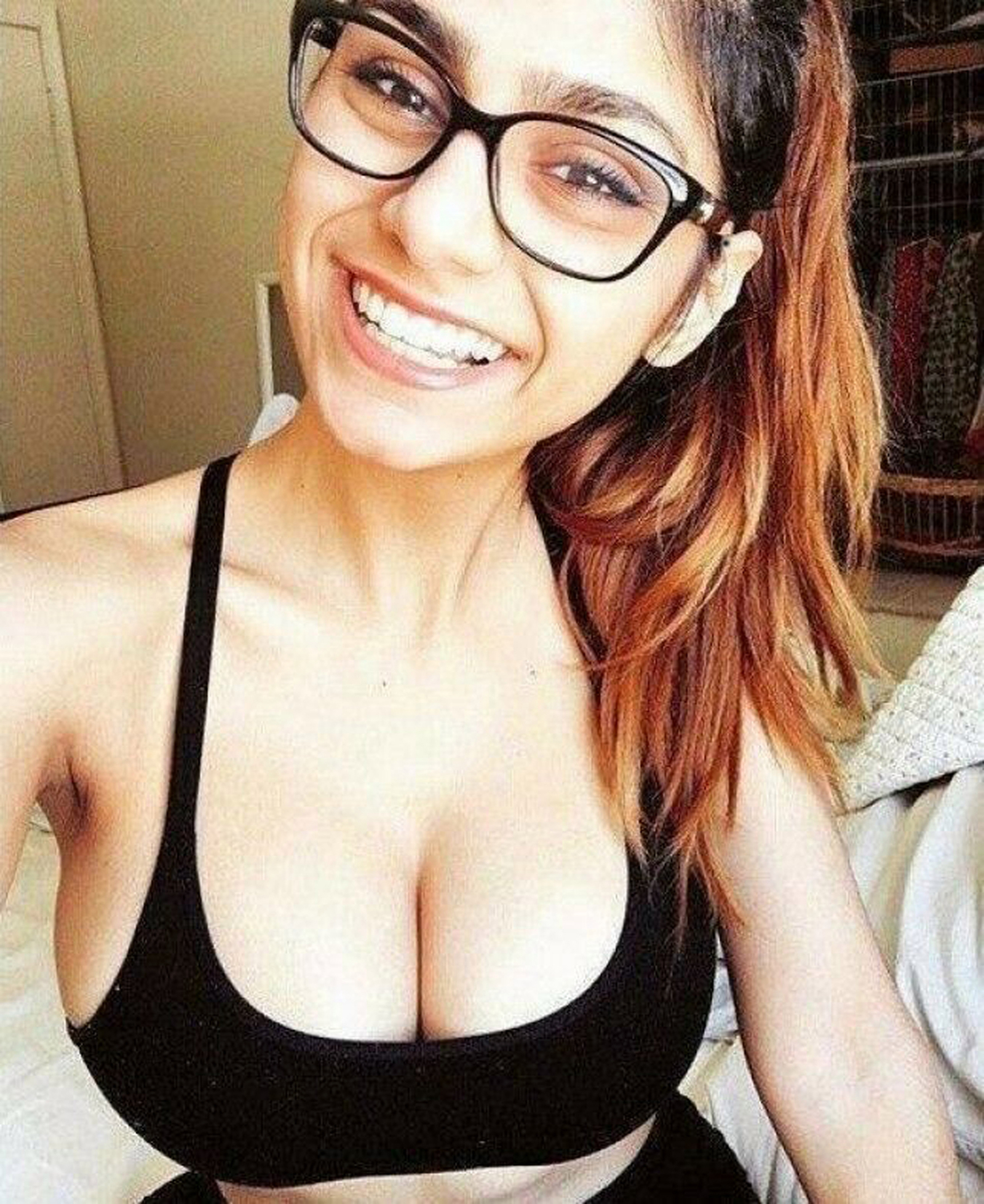 In 2017, as Hurricane Harvey decimated Louisiana and Texas, Khalifa was quick to lend a hand then, too. She announced on social media that she would be donating her earnings for that particular month to hurricane relief efforts. She also asked for others to join her in donating as well.

In 2018, she released another t-shirt for sale through her Instagram account for the purpose of raising funds for suicide prevention. Like her previous ventures, one hundred percent of the profits raised went to save.org.