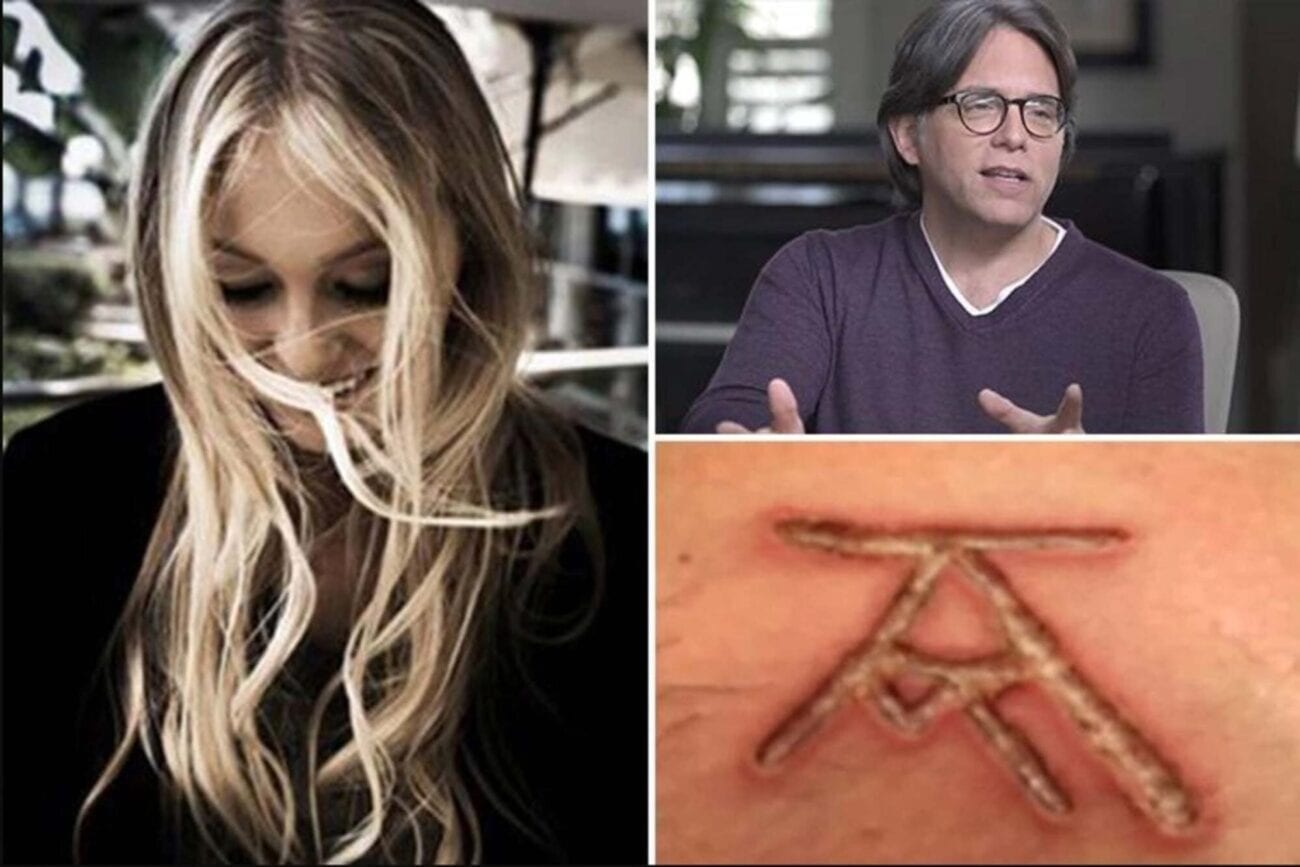 Is NXIVM still a thing? Everyone who is allegedly still involved

In June of 2019, Keith Raniere, the founder of the alleged sex cult, NXIVM, was found guilty on charges of sex trafficking and racketeering. Although the not so fearless leader of this alleged sex cult fell, many fear the cults victims and members are still yet to be convicted. After searching tirelessly, we gathered all of the poor souls who are still loyal to Keith Raniere and NXIVM.

Nicki Clyne has been loyal to NXIVM and its founder since the beginning. She hasn’t been convicted for any crimes, yet. But with more light being shed on NXIVM and their practices, her conviction might just be right around the corner. 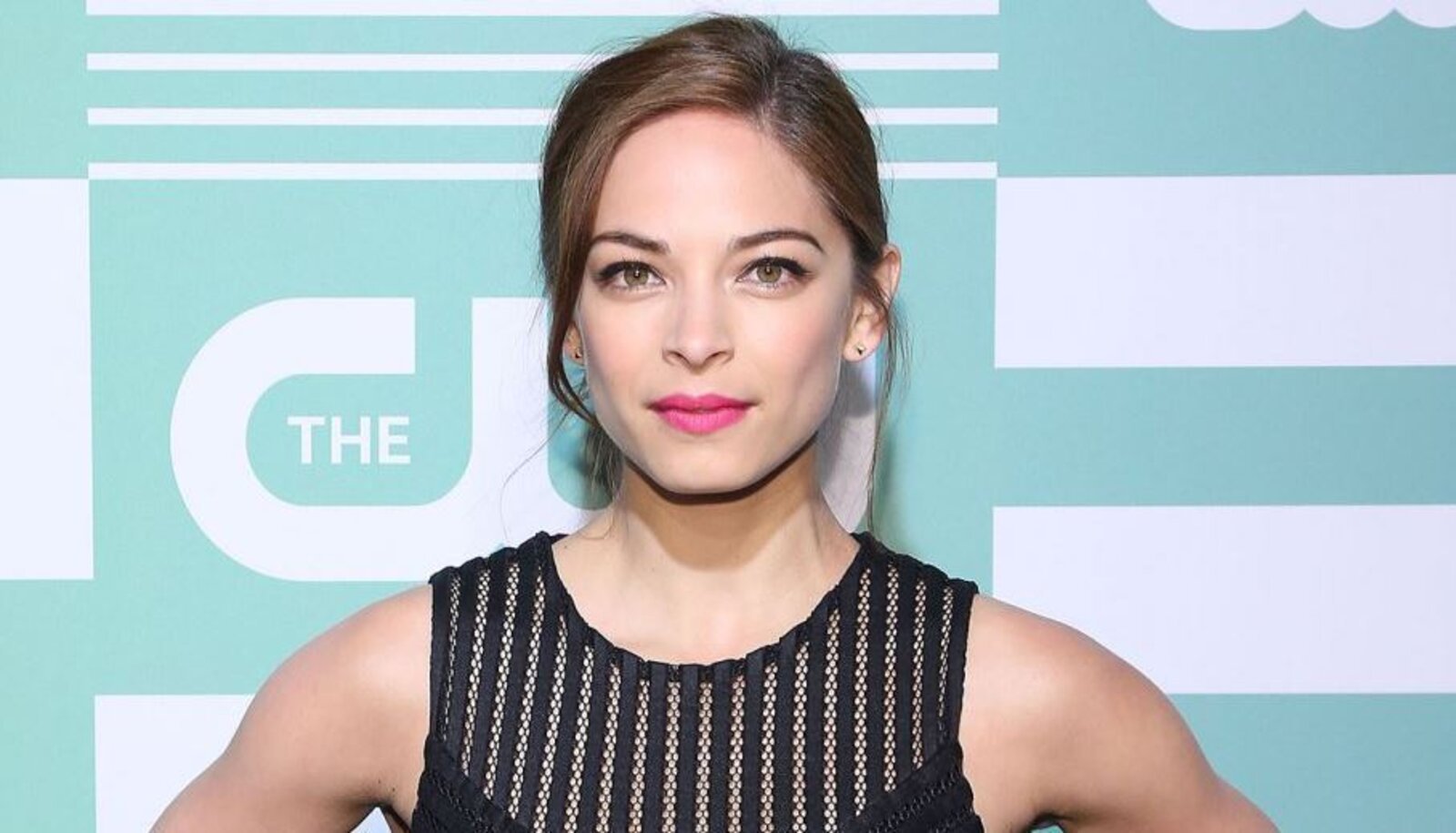 Fans of Smallville (2001) might recognize her as the actress who brought boyhood crush, Lana Lang, to life on the small screen. Although it’s public knowledge at this point that Allison Mack was one of the top tier members of this cult, it’s much less known that Kristin Kreuk is the one who introduced her to NXIVM.

Kreuk is yet to speak publicly of her involvement with NXIVM and likely never will. 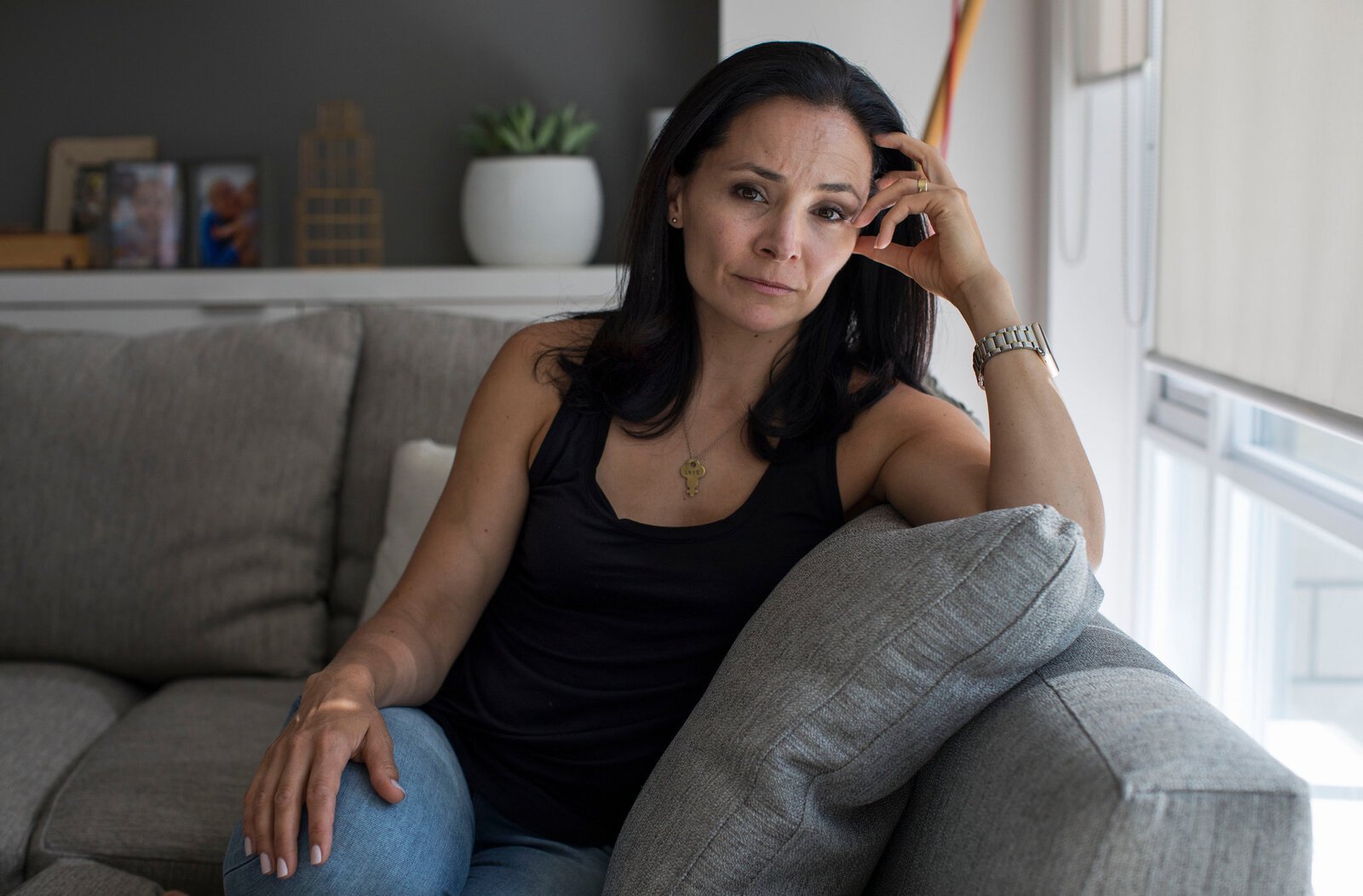 Marking herself as one of the few heroes on this list, Sarah Edmondson publicly spoke out against NXIVM in an effort to take the cult and its leader down. She did this despite being a member of NXIVM at one point. Edmondson was no doubt putting her career and possibly even her life on the line to bring us more truth to this cult. 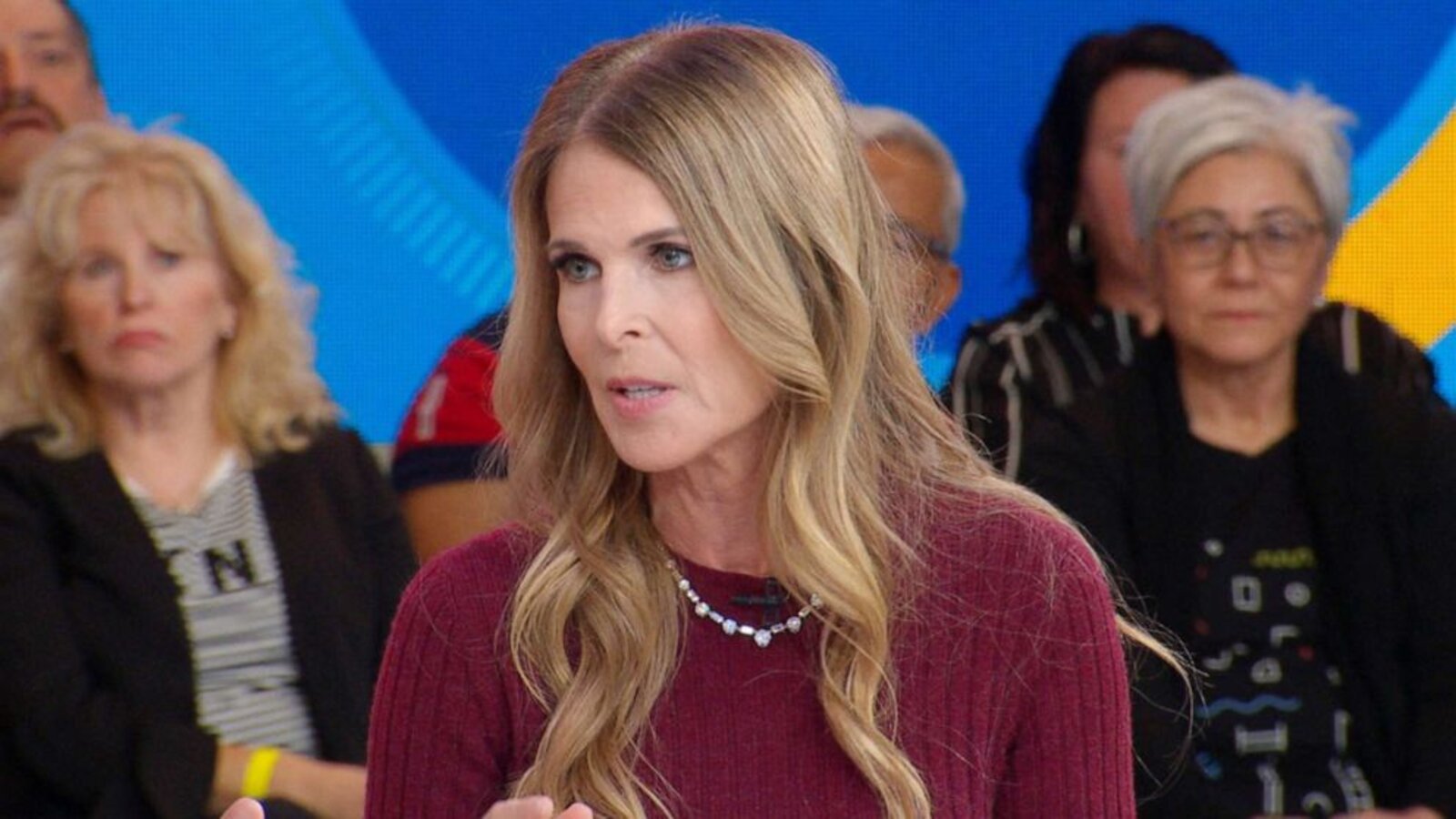 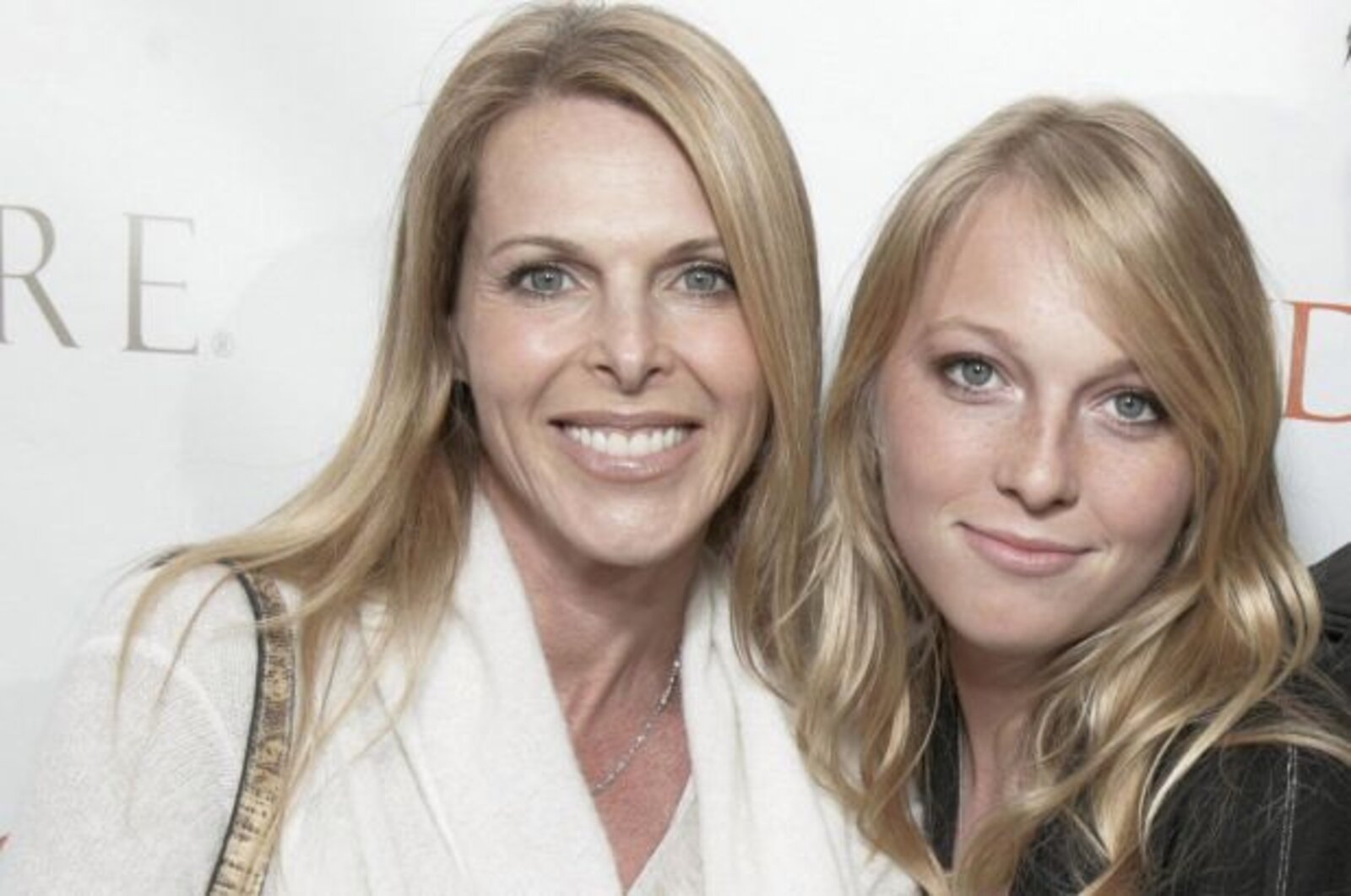 India Oxenberg, Catherine Oxenberg’s daughter, got herself deeply involved with the sex cult. India Oxenerg has not yet publicly denounced NXIVM or its leaders. However, we hope that she will once her much-anticipated memoirs on NXIVM are released. 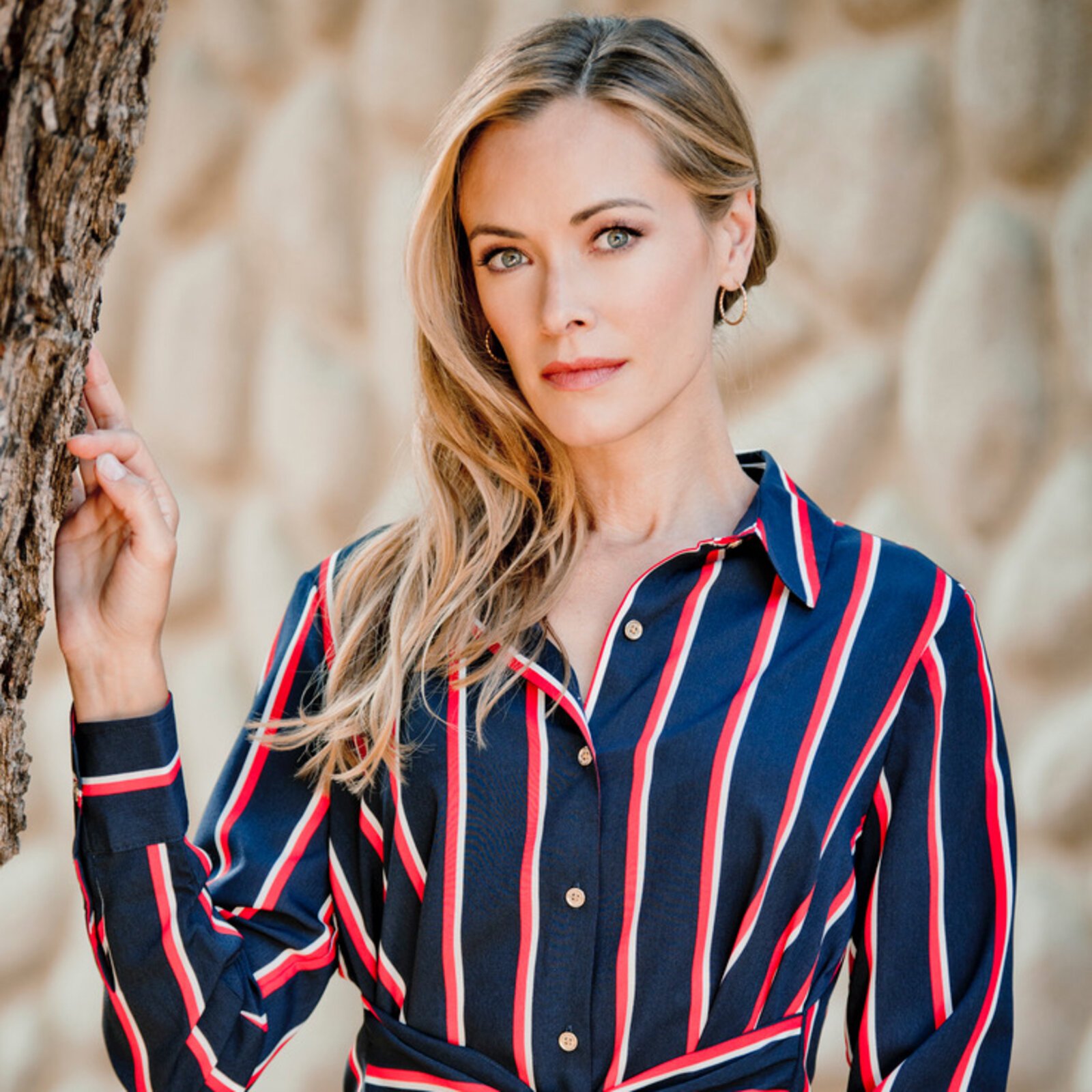 Loken was an “insider” at NXIVM for at least a short period of time. In fact, she even has a four-year-old son who many believe was fathered by Keith Raniere himself (yikes!). Similar to many of the other actresses on this list, Kristanna Loken has never spoken out about her time with NXIVM or Raniere. Likewise, she has never spoken out about whether or not her son’s biological father is Keith Raniere, the founder of NXIVM. 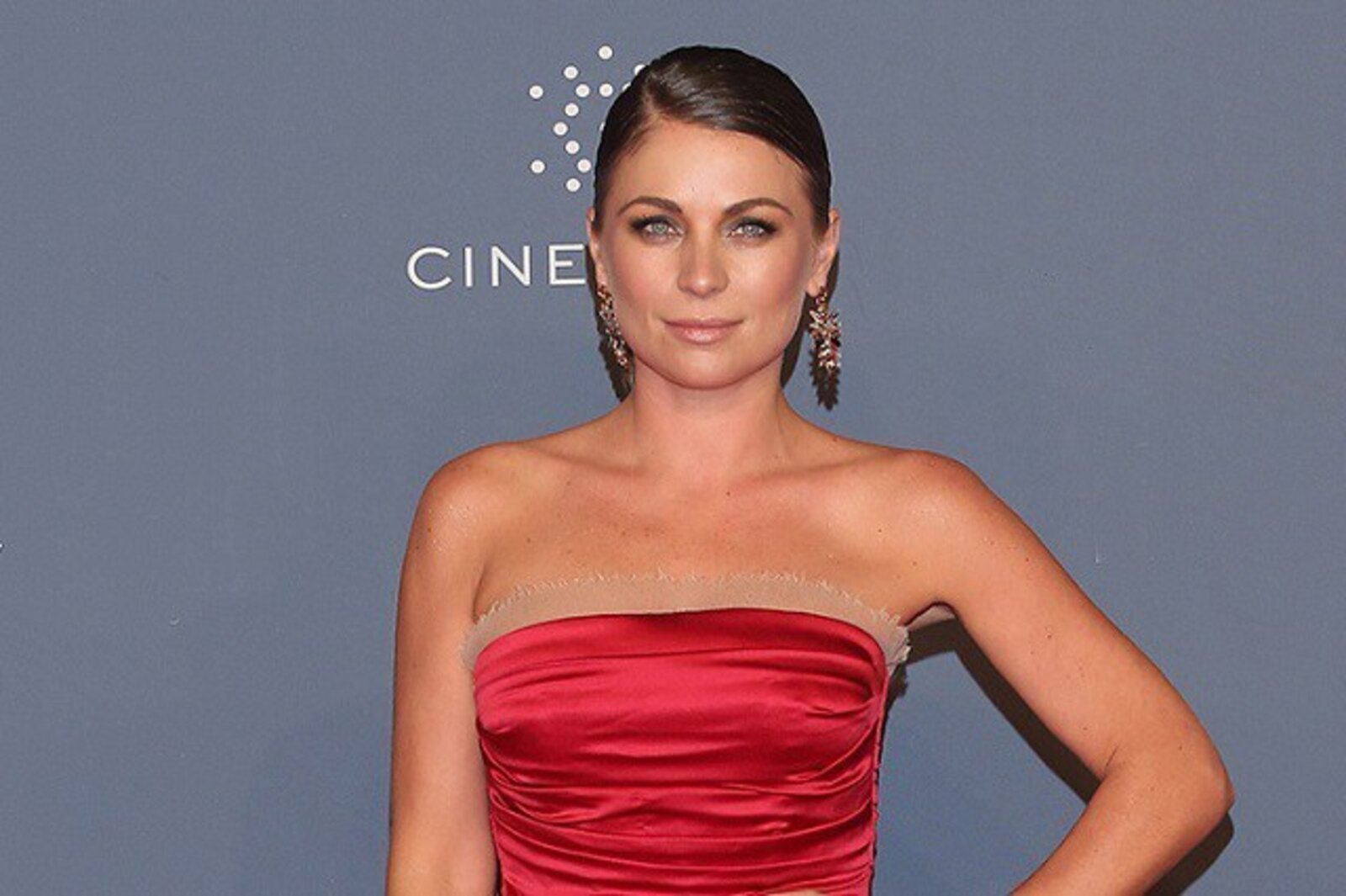 Ludwika Paleta apparently got involved with NXIVM because of her current husband, Emiliano Salinas, the son of Carlos Salinas, the former President of Mexico. However, she is still actively denying any knowledge or involvement with the NXIVM or its leaders. It’s very possible that Paleta never had a strong emotional connection with the cult or the people in it.

Despite the arrest of NXIVM’s leader almost two years ago, its members old and new are still walking around free. Our only hope is more ex-members will come out and publicly speak of their experience to help put this cult in the ground once and for all.