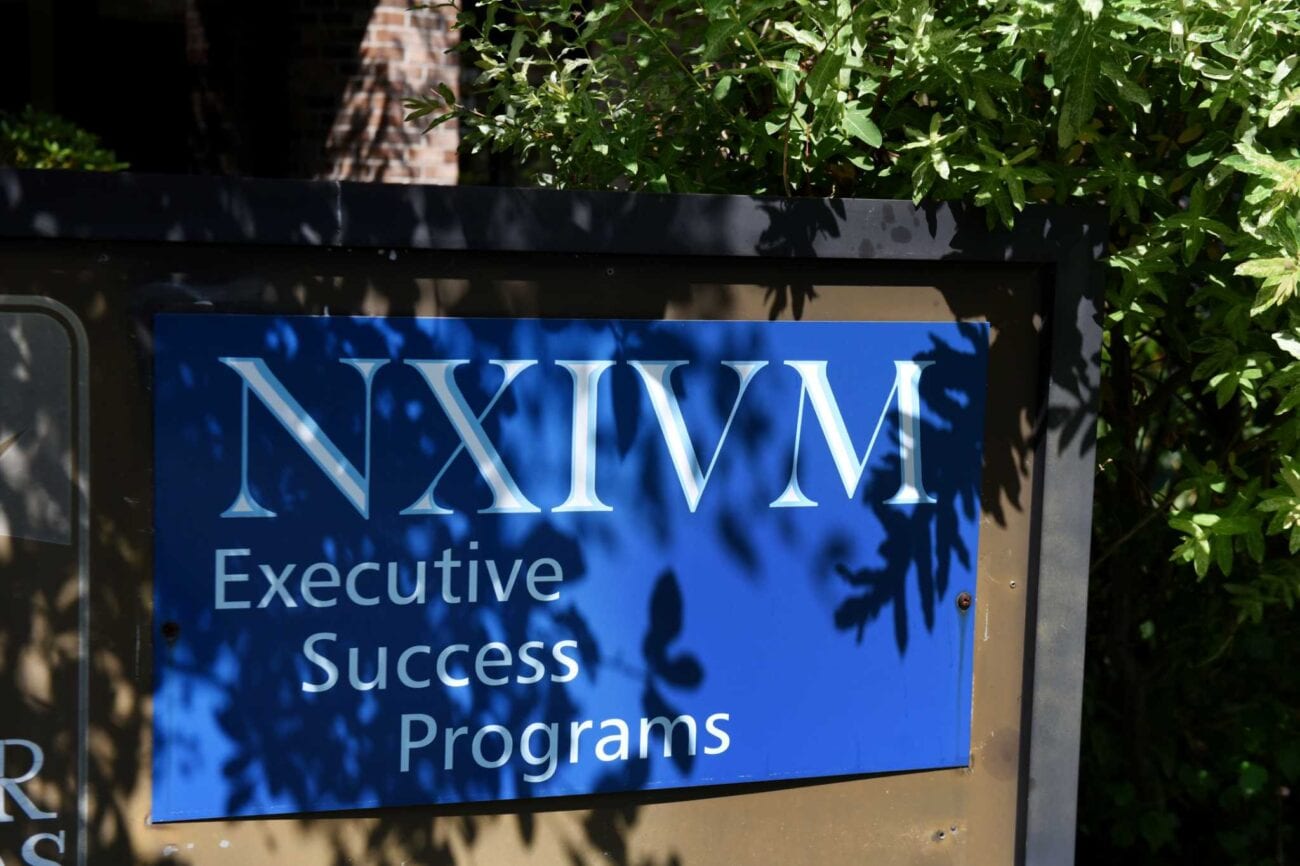 NXIVM is finally getting a true-crime doc: Everything to know

It seems like this should’ve happened when the trials first started back in 2018. But now is just as good as two years ago for a new true crime documentary on NXIVM.

HBO is taking on the story of the cult with its new true crime docuseries The Vow. Focusing specifically on how Raniere built his empire and used brainwashing to keep his members interested, The Vow promises a new look at the compelling case.

Obviously, with a documentary named The Vow, you can expect to watch something focused on commitment. But The Vow goes deeper than the commitment these women made to NXIVM. It looks at the skills they were taught in NXIVM about overcoming fear, and how that was the key in manipulating them in DOS. 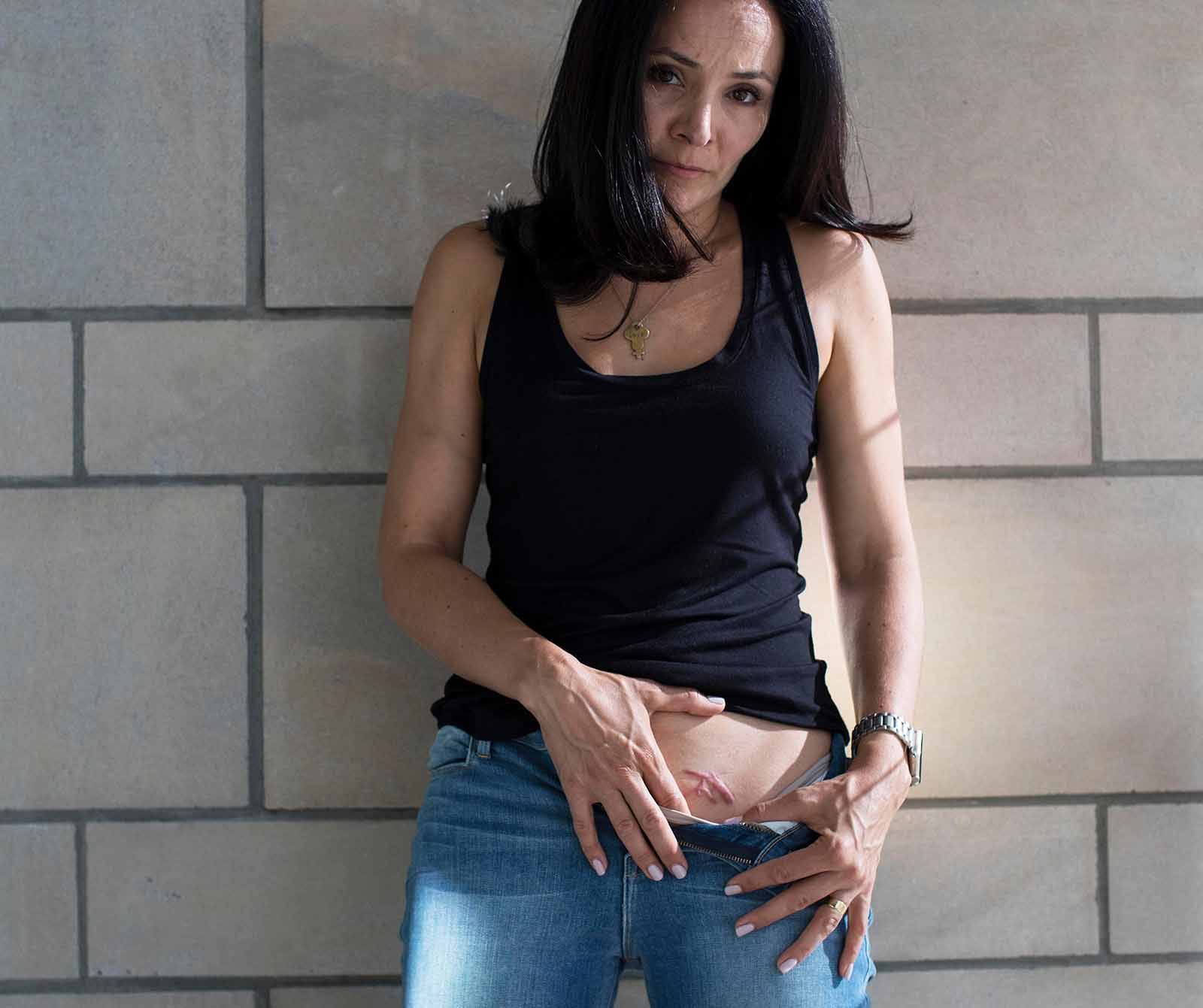 Hearing from the victims

Like most true crime docuseries, The Vow promises the story of NXIVM told from women who were part of it for an extended period of time. Rather than just tell the story we all know about the sex cult, this docuseries wants us to truly hear what it was like to be a DOS slave and how it affected their lives.

We’ve heard Sarah Edmondson’s story about her time as a DOS slave before, but this show promises more than just her. According to the press release, The Vow “seeks to reveal the issues behind the headlines and explore the emotional toll of unfolding events on these individuals.” 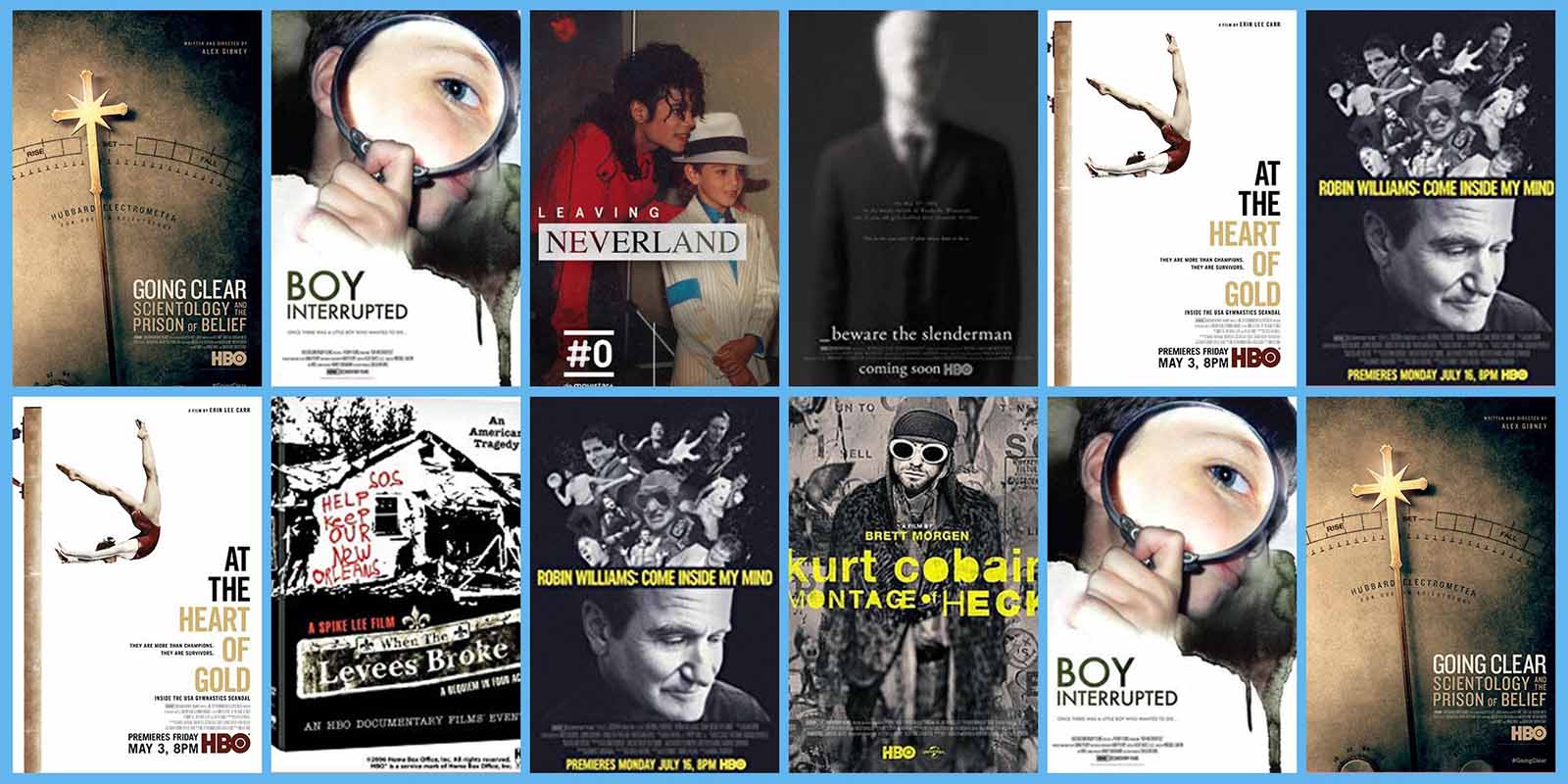 Sure, Netflix has made a name for itself in the true crime docuseries game thanks to shows like Tiger King and Making a Murderer. But HBO is the granddaddy of the genre, and its recent McMillions series proves they’re not fading yet.

In case you forgot, this is the same network that gave a voice to Hurricane Katrina victims with When the Levees Broke, took on BLM in 2017 with Baltimore Rising, and even told the story of the Slenderman killings with Beware the Slenderman. HBO knows how to let the victims/subjects tell their own story.

It’s not just HBO, as directors Jehane Noujaim and Karim Amer made a name for themselves with the well received Netflix doc The Great Hack back in 2019. The two also shined a light on the 2013 Egyptian Crisis with The Square. Between HBO and the directors, The Vow will tell the story of NXIVM with the proper respect and care. 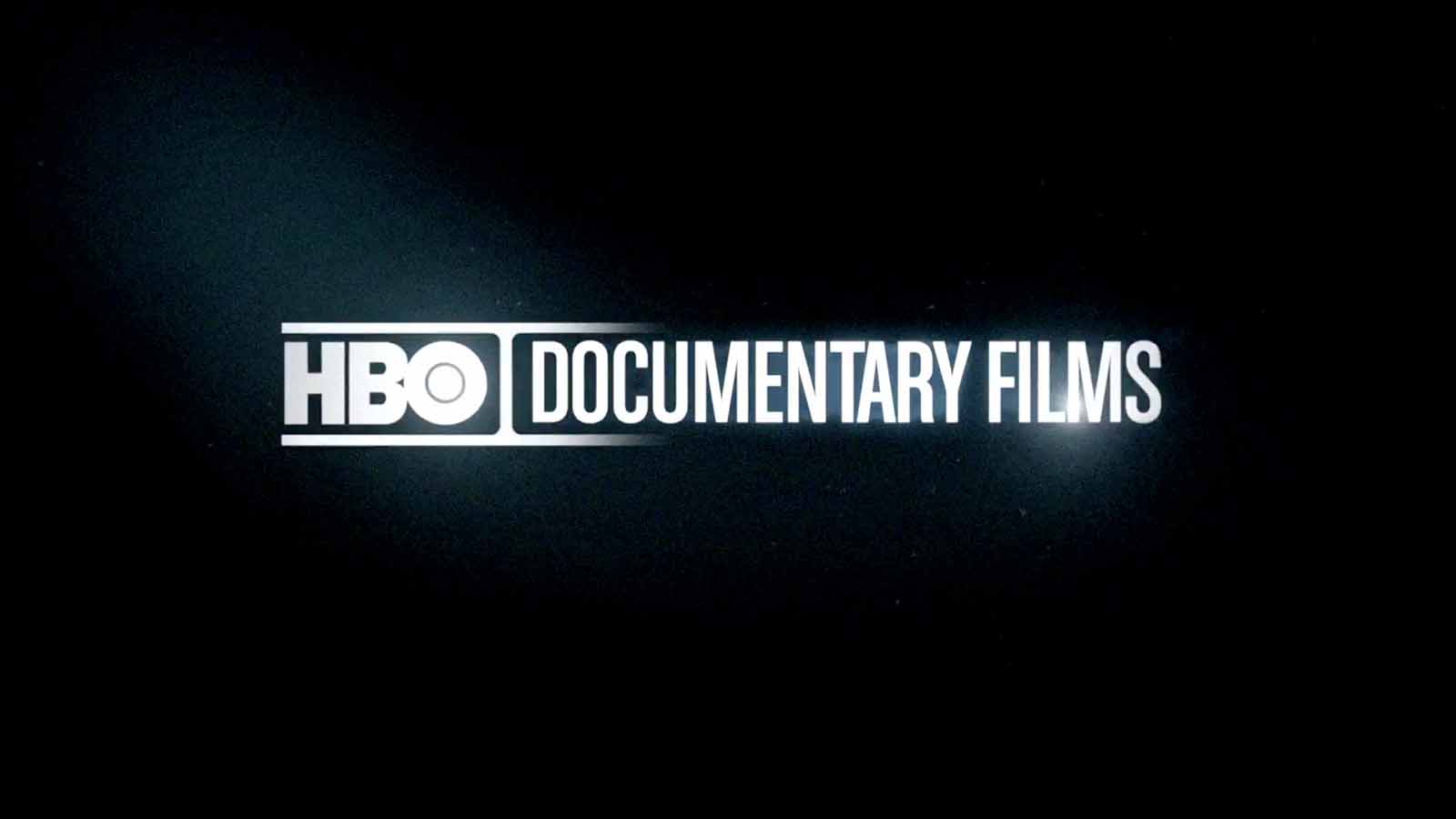 Don’t worry though if you’re not signed up for HBO Max. All you need is a normal HBO subscription to watch The Vow when it debuts. Of course, you’ll also be able to watch it on HBO Max is that’s your subscription service of choice.

The Vow is set to debut on HBO on August 23rd, and air episodes on Sundays after.

If this is the first time you’ve heard of NXIVM, you can check out our article summarizing Keith Raniere and his sex cult here. 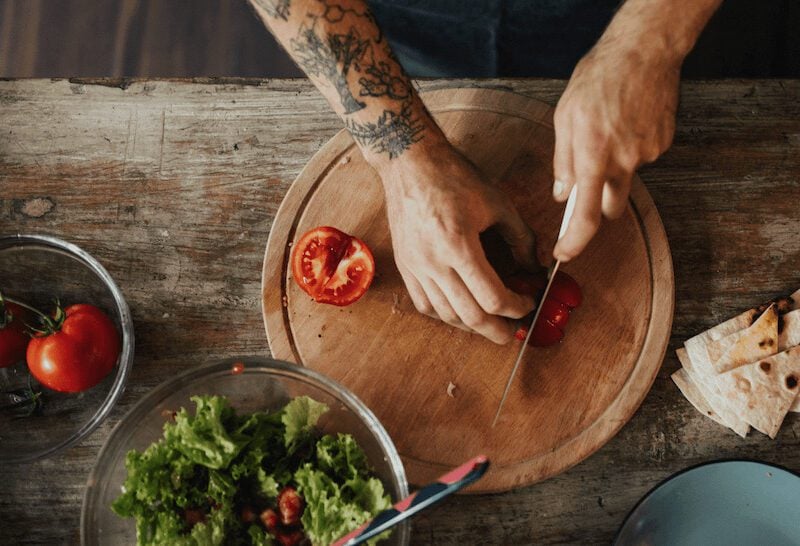