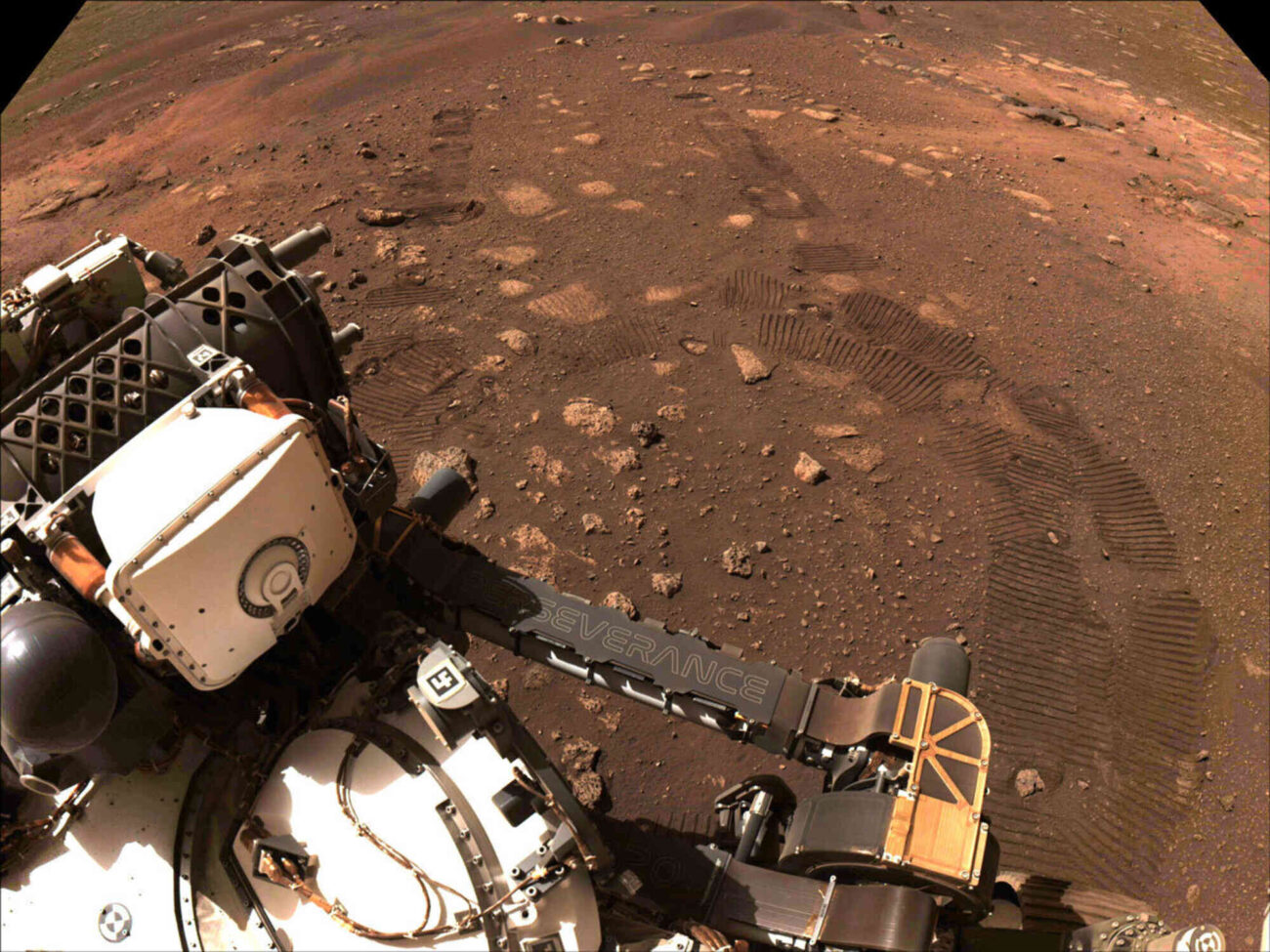 The news in 2021 feels as if ripped from a 50s science fiction comic; it is the year 2021, the pentagon has recognized the existence of U.F.O.s, and scientists are retrieving high resolution imagery from the surface of Mars via Mars rover. What a time to be alive.

Space fanatics, astronomers, and classic nerds will rejoice to hear of yet another groundbreaking moment in the world of space. The latest news announced today says that NASA retrieved sound recording from their Mars rover’s stay on the red planet.

Publications across the board reported news today of the Mars rover and its capture of sounds from the surface of Mars for the first time in history. 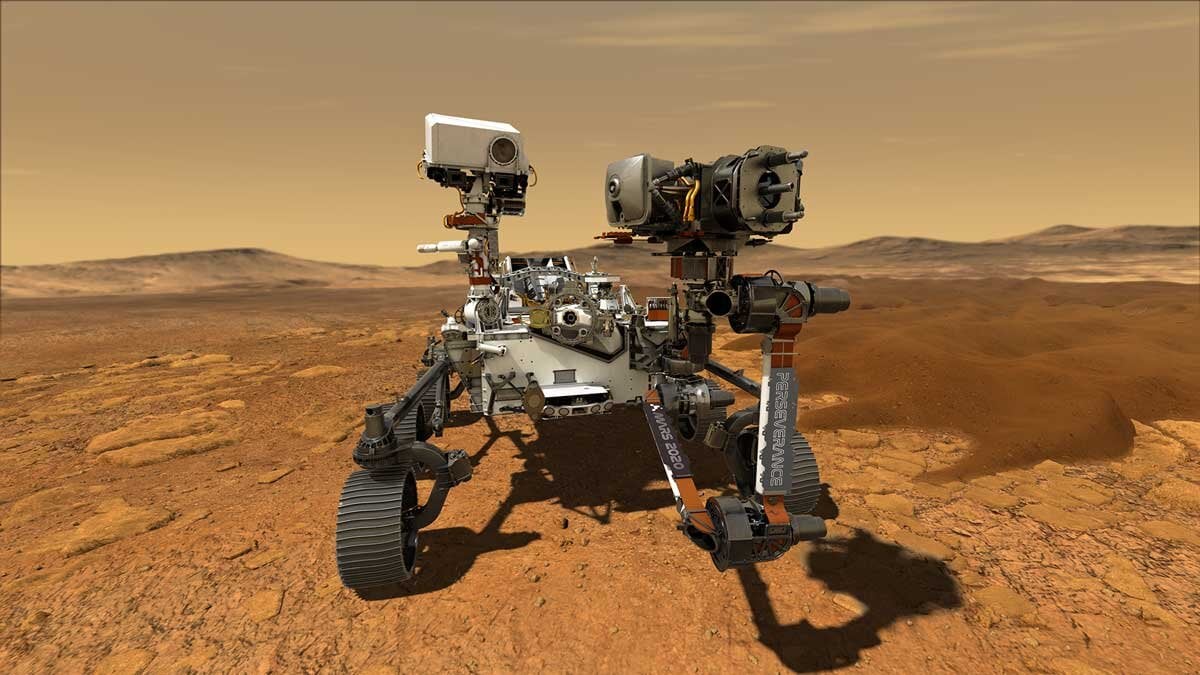 Yesterday, the official Twitter page for NASA’s Perseverance Mars Rover tweeted, “Hear that? That’s the sound of me driving over Martian rocks. This is the first time we’ve captured sounds while driving on Mars” with an attached sound clip of the Mars rover driving on the surface.

The sounds of Mars are both completely alien and what you might expect from a Mars rover driving on the red giant for the first time. We hear a humming white noise that brings to mind the space station from any space movie, from Alien to Moon, until the dull drone is repeatedly broken up with pings & pangs coming from Perseverance.

There’s buzzing, crackling, and all almost feels like the recording was taken under water. Perseverance’s Twitter page also gave a link to further info about the recent sound capture. 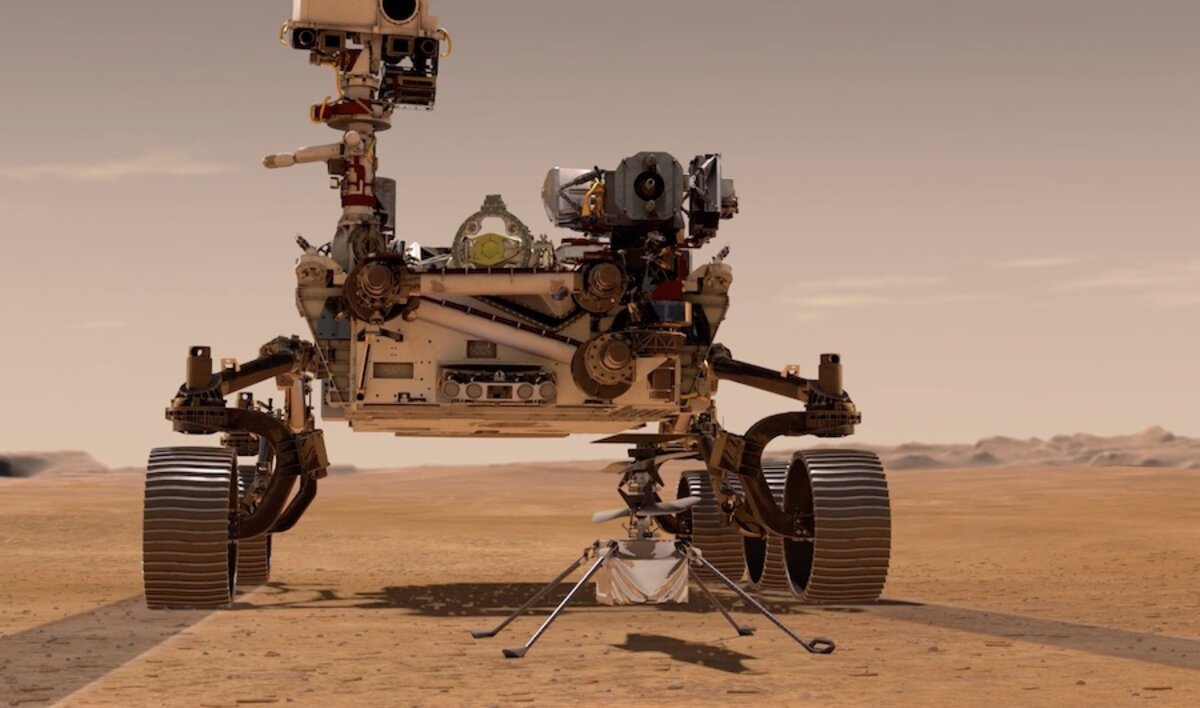 The link from the Mars rover Twitter brings you to NASA Science Mars Exploration Program which reported yesterday some insight into what all the banging & pinging is about in Perserverance’s sound recording.

Vandi Verma, a senior engineer and rover driver at NASA is quoted in the report saying, “A lot of people, when they see the images, don’t appreciate that the wheels are metal,” and the six wheels of the Mars rover are very noisy when rolling over rocks. The recent recording on Mars’s surface, however, is actually a recording Perseverance captured over a week ago. 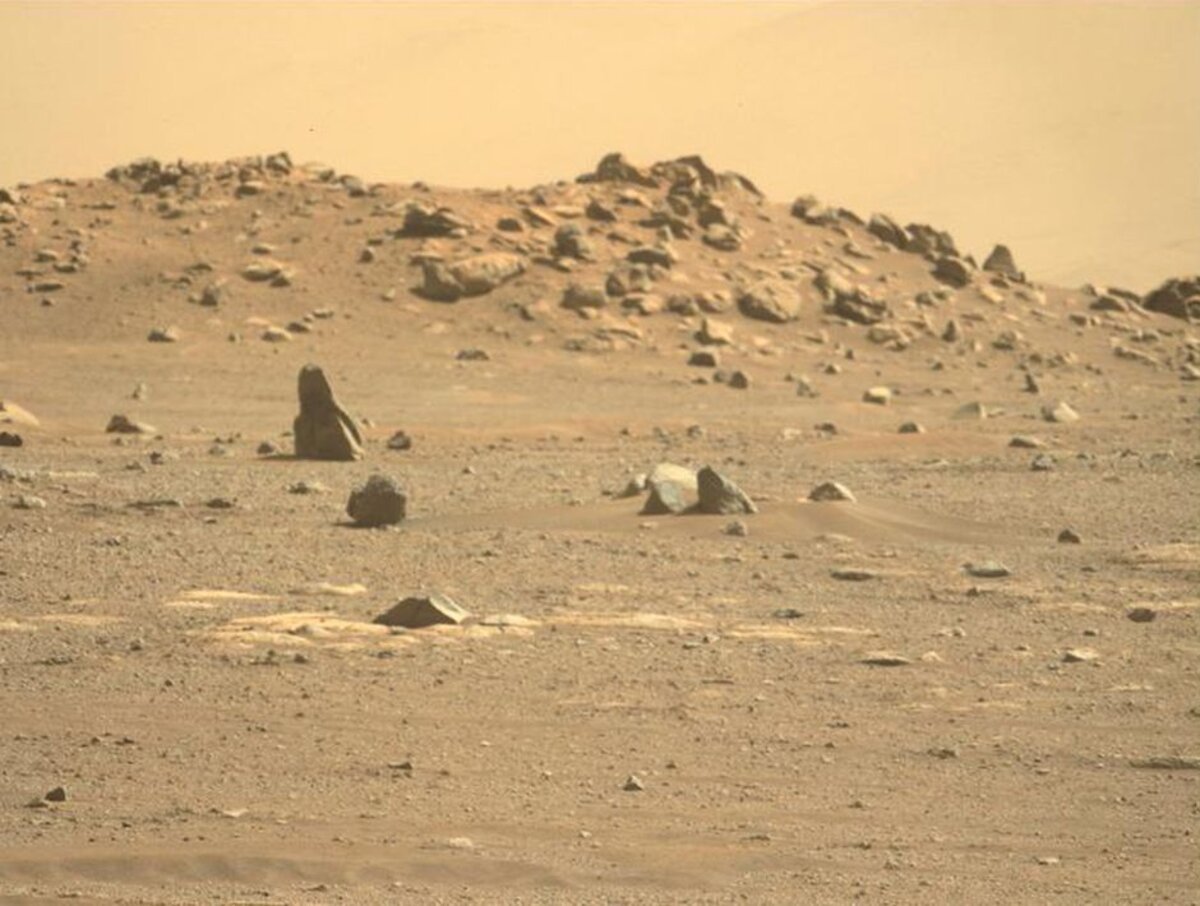 Perseverance is equipped with two microphones, and the first recording the Mars rover made rolling on the surface of Mars was captured by its EDL or entry, decent, landing microphone which remained functional after Perserverance’s landing on Mars’s surface on February 18th.

The recent recording, however, was from a drive the Mars rover took on March 7th on the red planet’s surface. Furthermore, the sound clip released through Perserverance’s Twitter page is only a small cut from the full recording the Mars rover captured.

Perseverance captured over fifteen minutes of sound recording rolling on Mars’s surface. During the time elapsed, the Mars rover managed to cover over ninety feet of ground on Mars during the groundbreaking drive. 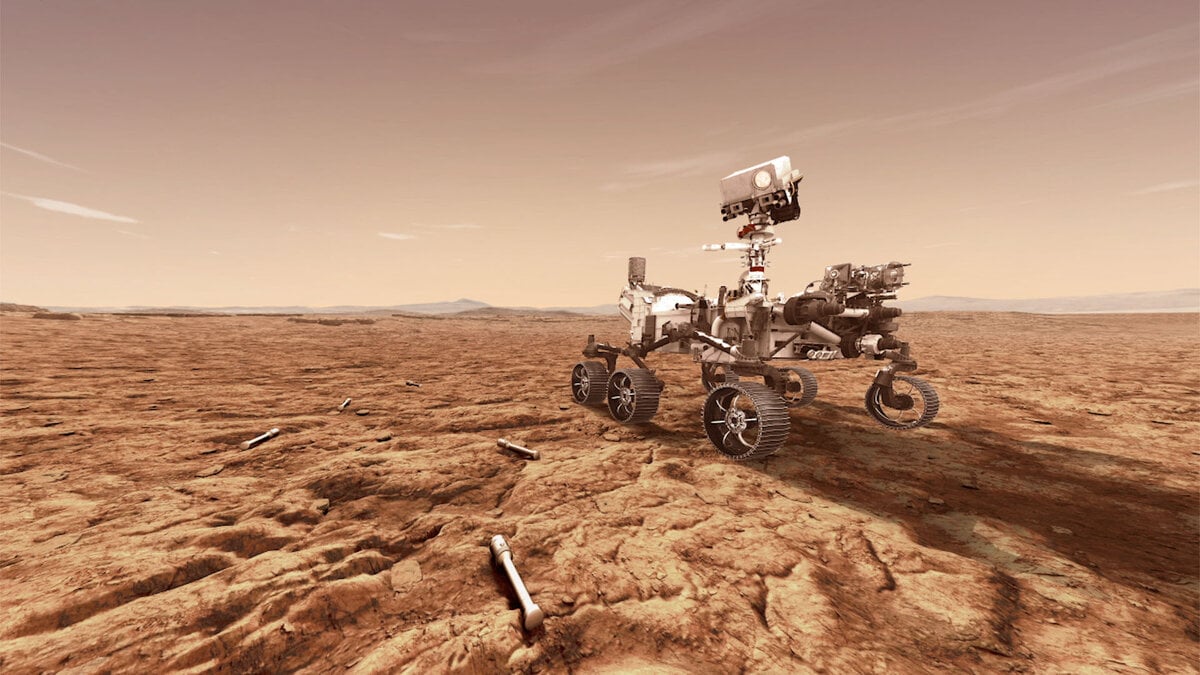 Verma discussed in reports how scientists have a general feel for the look of Mars thanks to the groundbreaking images which have been taken, but now the help of sound will paint a much more detailed picture of what time on Mars would actually feel like.

Sky News reported that NASA chose to land the Mars rover near an ancient river delta on its surface, as well as near Jezero Crater, a believed former lake. Perseverance is set to drill into the surface of the crater, seeing if the ground which once held water will yield any signs pointing to life on Mars.

Perseverance’s recent sound recording is a part of an over $2 billion USD project, an expensive one underscored by the Mars rover’s nineteen cameras, navigation system, and mini helicopter called Ingenuity.