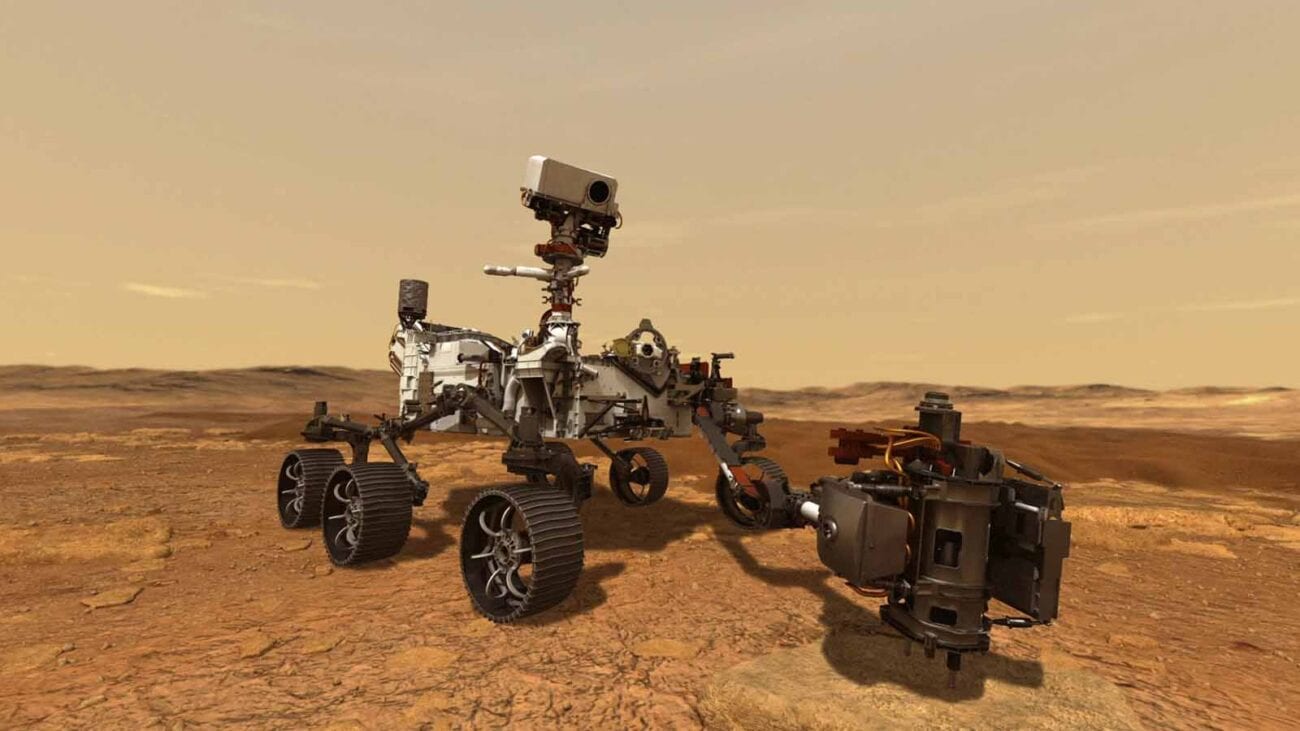 How is Mars rover Perseverance doing on the red giant? See the updates

The black hole picture is so last year, but space is cool again as we’ve been blessed with the biggest celestial buzz since 2018’s partial solar eclipse. That’s right, folks, we’re talking about the recent high definition images captured from the surface of Mars as the 2020s continue to rock Earthings with news that is equally strange & unsurprising as anything seems possible in the new reality of 2021.

Once would-be front-page headlines about the literally out-of-this-world images were buried in February as the COVID-19 pandemic rages across the globe, but many took time to click the pics to look at a world that isn’t blemished by the plight of humanity on Mars. 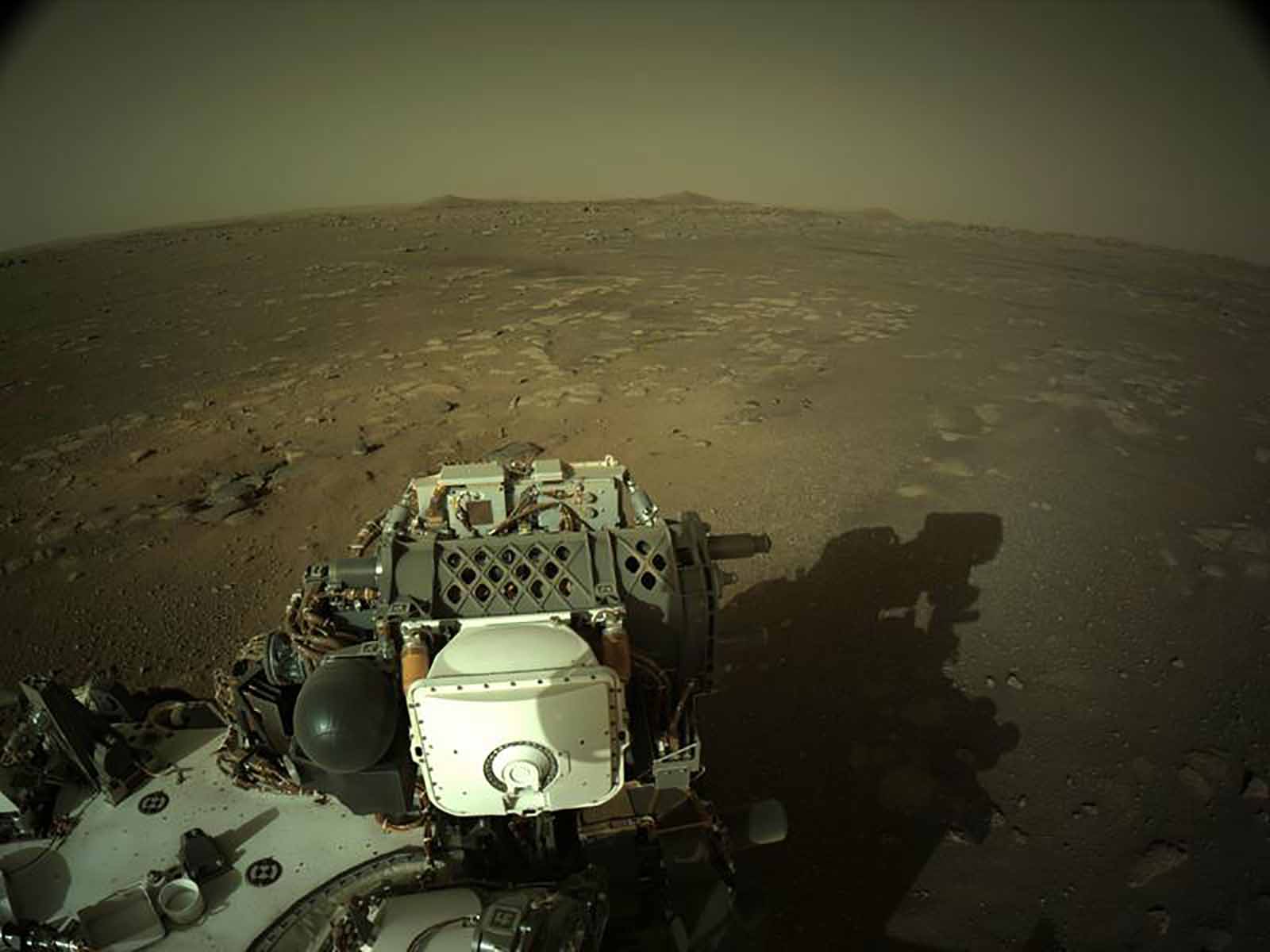 India Today reported today NASA’s Perseverance Mars rover landed on the surface February 19th and is getting used to the big red giant.

The Mars rover sent back beautiful martian landscapes and a sky positively covered in stardust, but we didn’t get any images of the Mars rover itself until February 25th when photos of Perseverance were shared on Twitter.

The Trace Gas Orbiter (TGO), which is part of the ESA-Roscosmos ExoMars program, went on Twitter in late February so astronomy fans could see what the incredible Mars rover looks like. 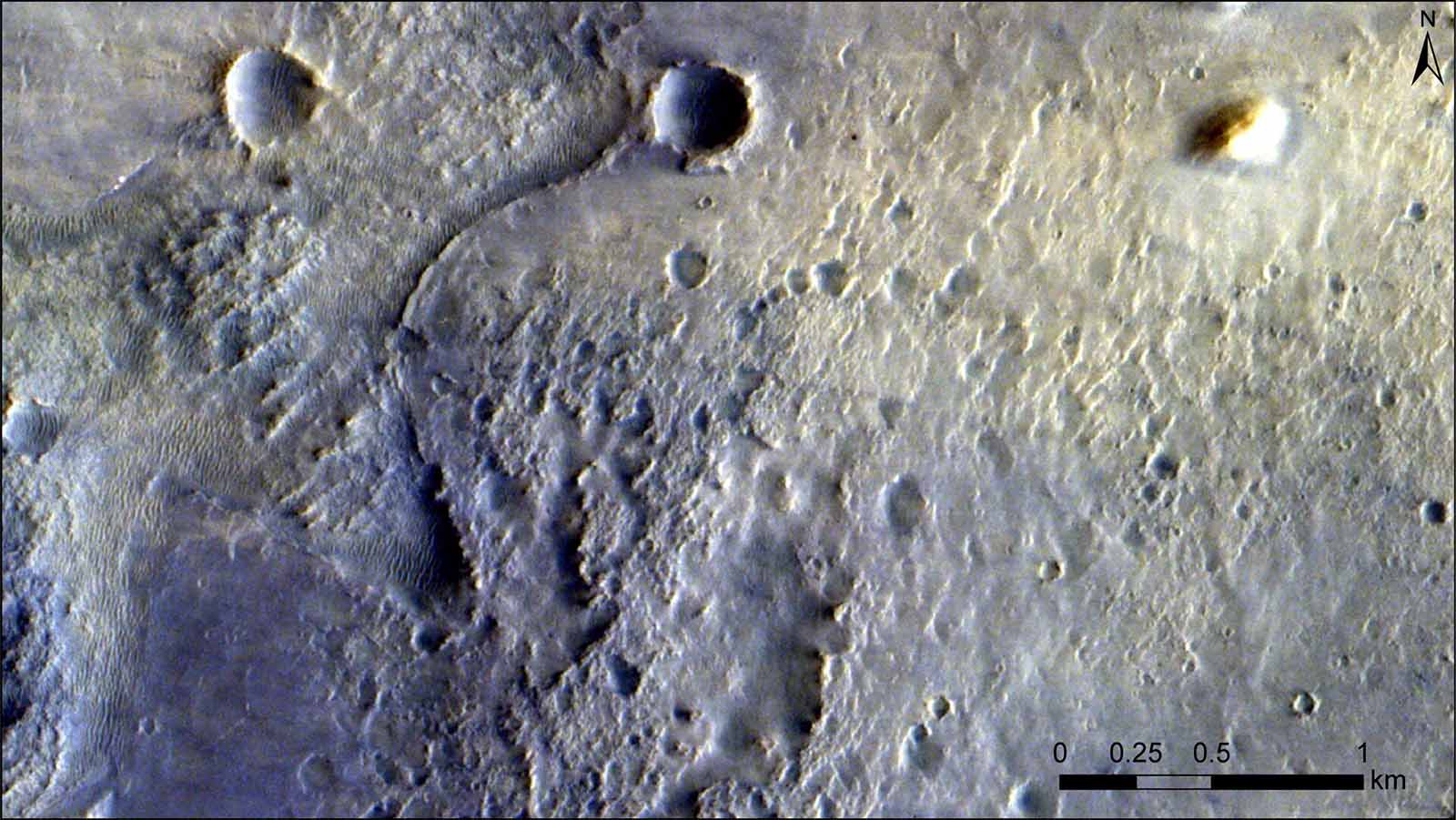 Furthermore, the TGO managed to capture images of the Mars rover’s descent to the planet’s surface, a landing that took over ten minutes to signal successful execution to the anxious scientists at NASA on Earth. The pictures captured Perseverance’s descent, heat shield, and even its parachute. 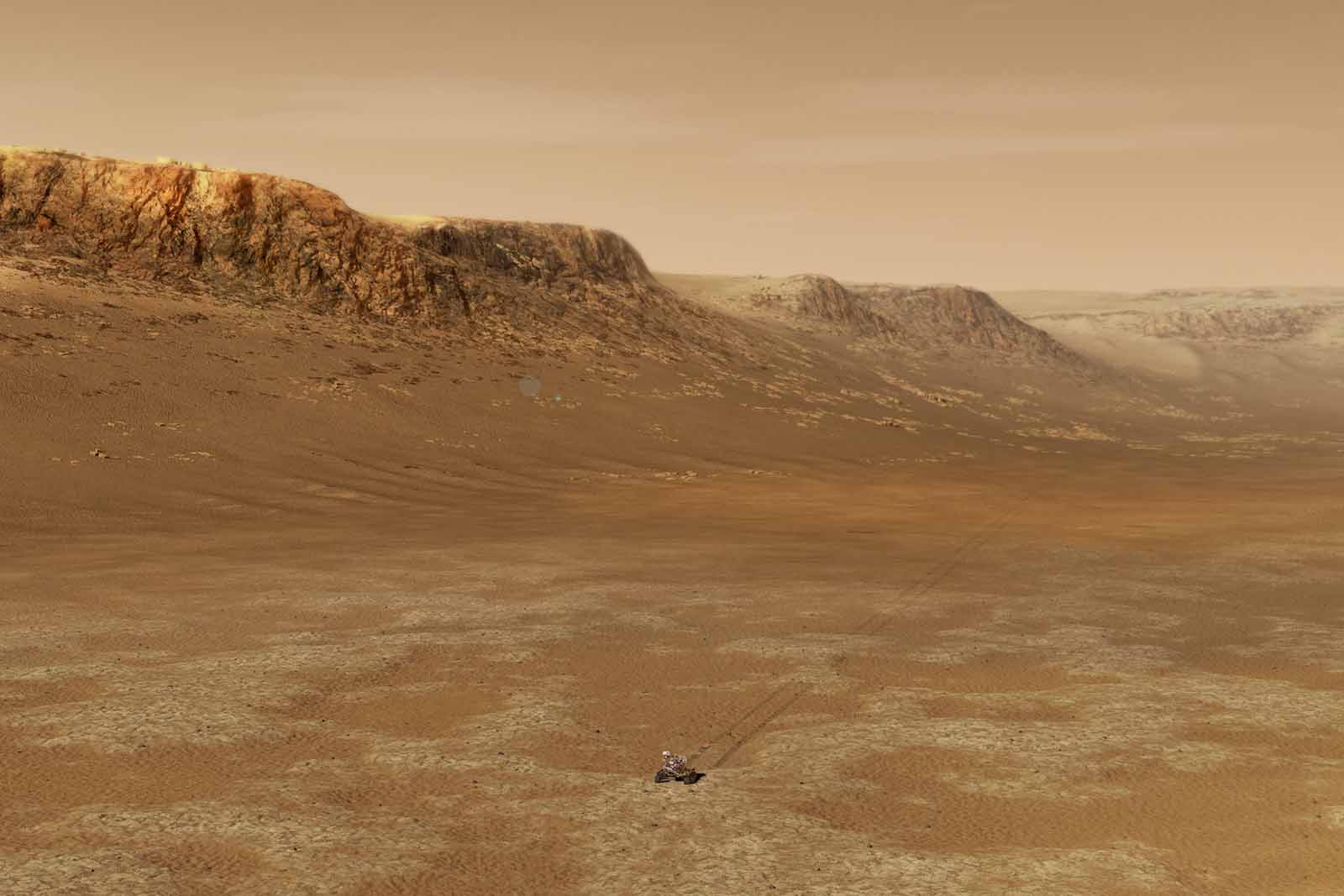 A video provided by India Today presents further details regarding the landing of Perseverance, which is said to be NASA’s biggest & most advanced rover to ever exist. Furthermore, Perseverance just landed on Mars, and the extraordinary Mars rover isn’t leaving anytime soon. 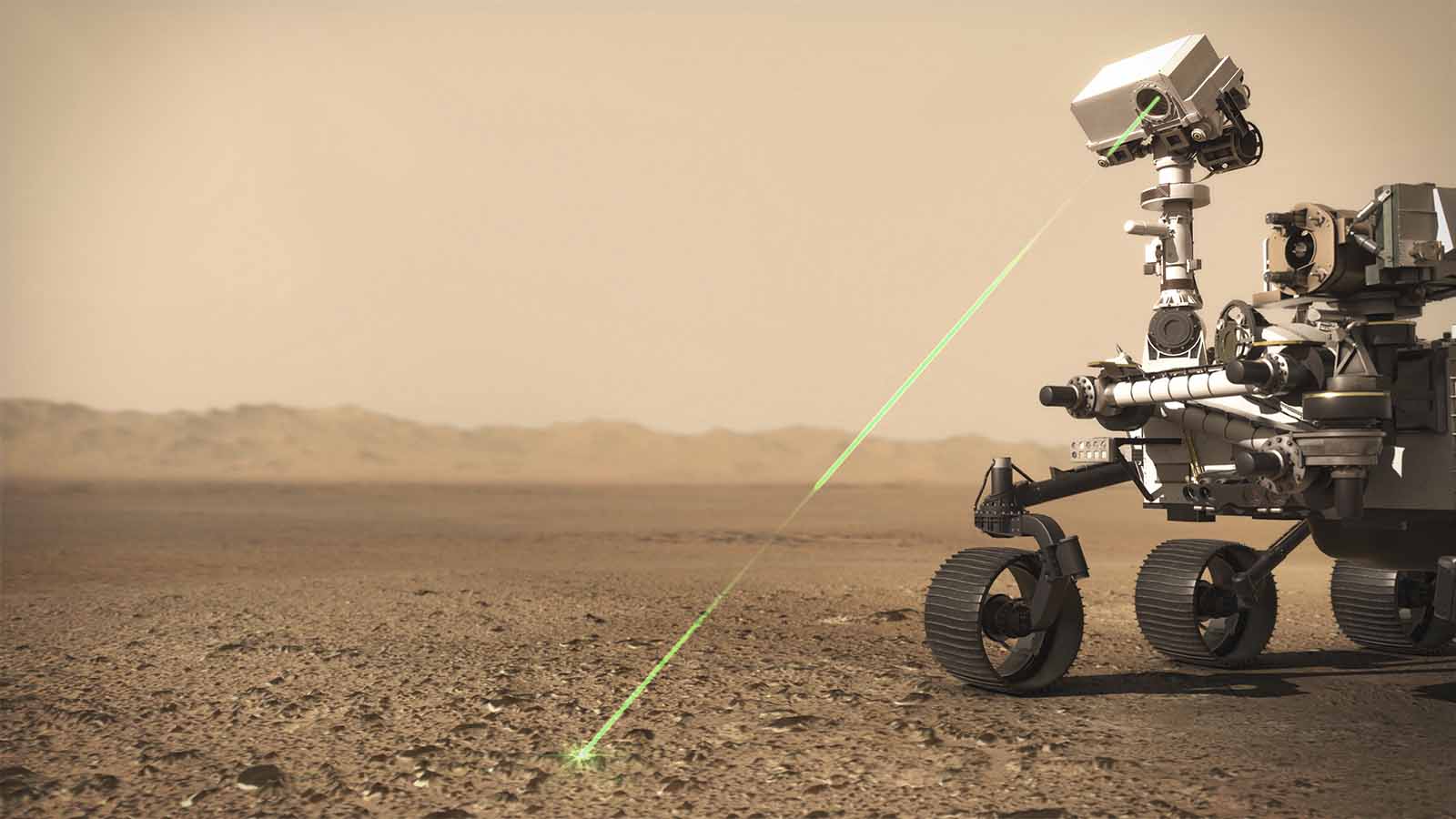 So what will Perseverance really be doing on Mars other than sending us humble brags of the beautiful landscapes on the uninhabited planet? The Mars rover has a job, like any other robot, and Perseverance will be drilling into the alien rock of Mars’s surface, looking for any evidence of life on the foreign planet.

As some hope for evidence of life on Mars as a bright future for generations to come, others shake their heads as they imagine how humans will mess this planet up like they’ve done in destroying & depleting the natural resources of Earth since we showed up on the spinning blue marble. 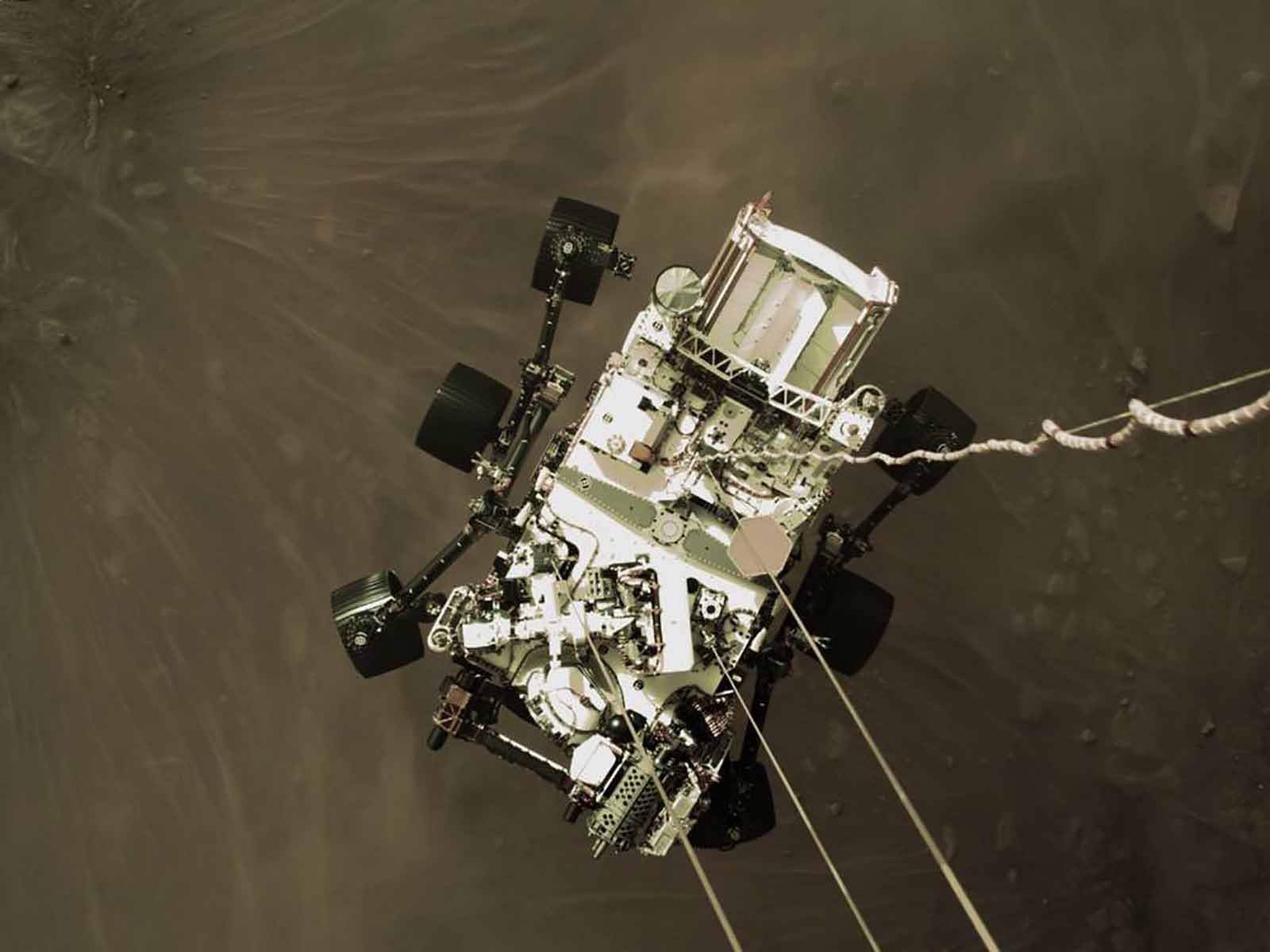 However you look at the development of the Mars rover, you can agree it was a massive undertaking for NASA; Perseverance’s trip & work on Mars has a price tag of over $2 billion and there’s an entire team working behind the Mars rover’s groundbreaking mission.

Perseverance appears to be doing just fine in its new home on the great red planet. However, NASA’s most advanced Mars rover has just begun its journey, and the real news will come when & if Perseverance sends us some snapshots of anything pointing to life on Mars.