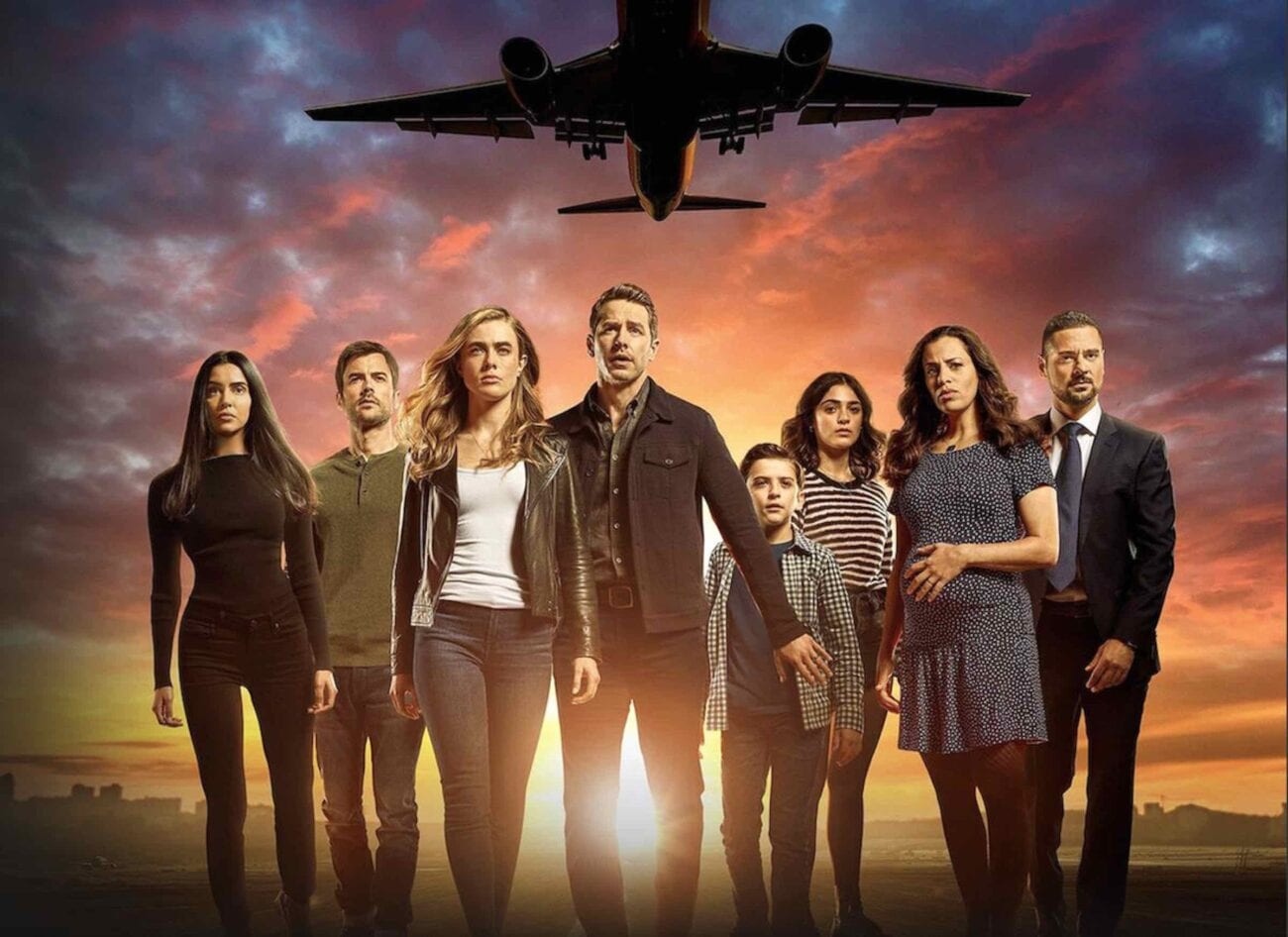 We may have another #SaveLucifer on our hands. Even weeks after cancellation, the television show Manifest has yet to be accepted as over by fans, potentially causing the sudden new interest in the show from NBC and Netflix.

The show’s cancellation back in June has caused a continued fan campaign for the show’s renewal, either on its original network or on Netflix like other shows before it. Either way, the television show Manifest and the response to its cancellation hasn’t crashed yet. 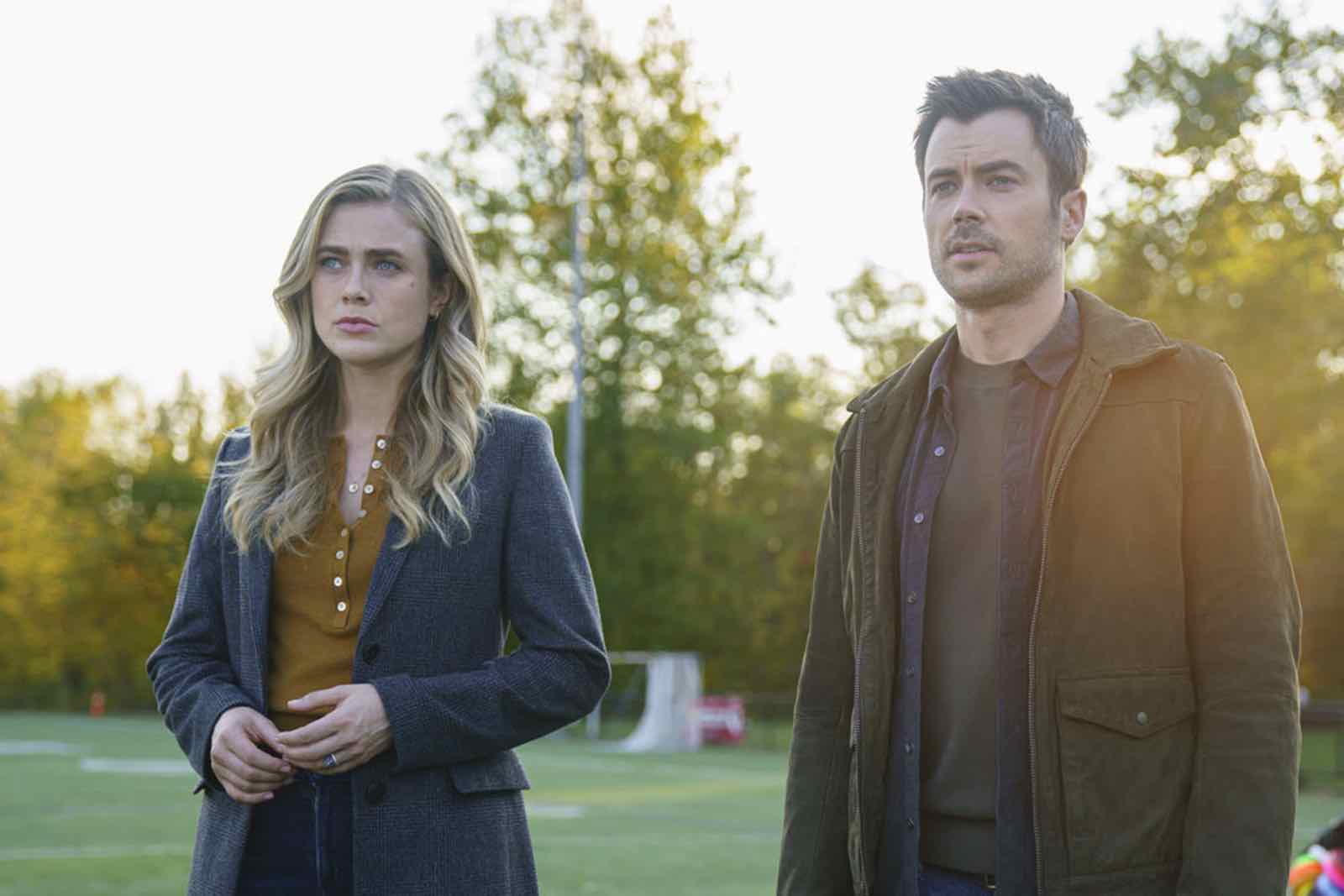 Due to several shifts in its Fall 2021-2022 schedule, from the falling through of the planned eight-episode season 5 of Good Girls to veteran show The Blacklist shifting to the Thursday 8pm slot, NBC currently has a hole in its schedule to fill and Manifest may return to fill in one of the slots despite the show being cancelled by the network back in June.

However, despite the talks NBC is currently having with Warner Bros TV, there are a few complicating factors, including the cast no longer being under options for the series (meaning few may come back to the series) and the international rights already having been sold by Warner Bros. TV for the series.

Due to the popularity of #SaveManifest, NBC may also have another issue, as it’s no longer the only interested network. Netflix has stepped up to the plate, continuing its trend of saving cancelled shows and giving them new life. 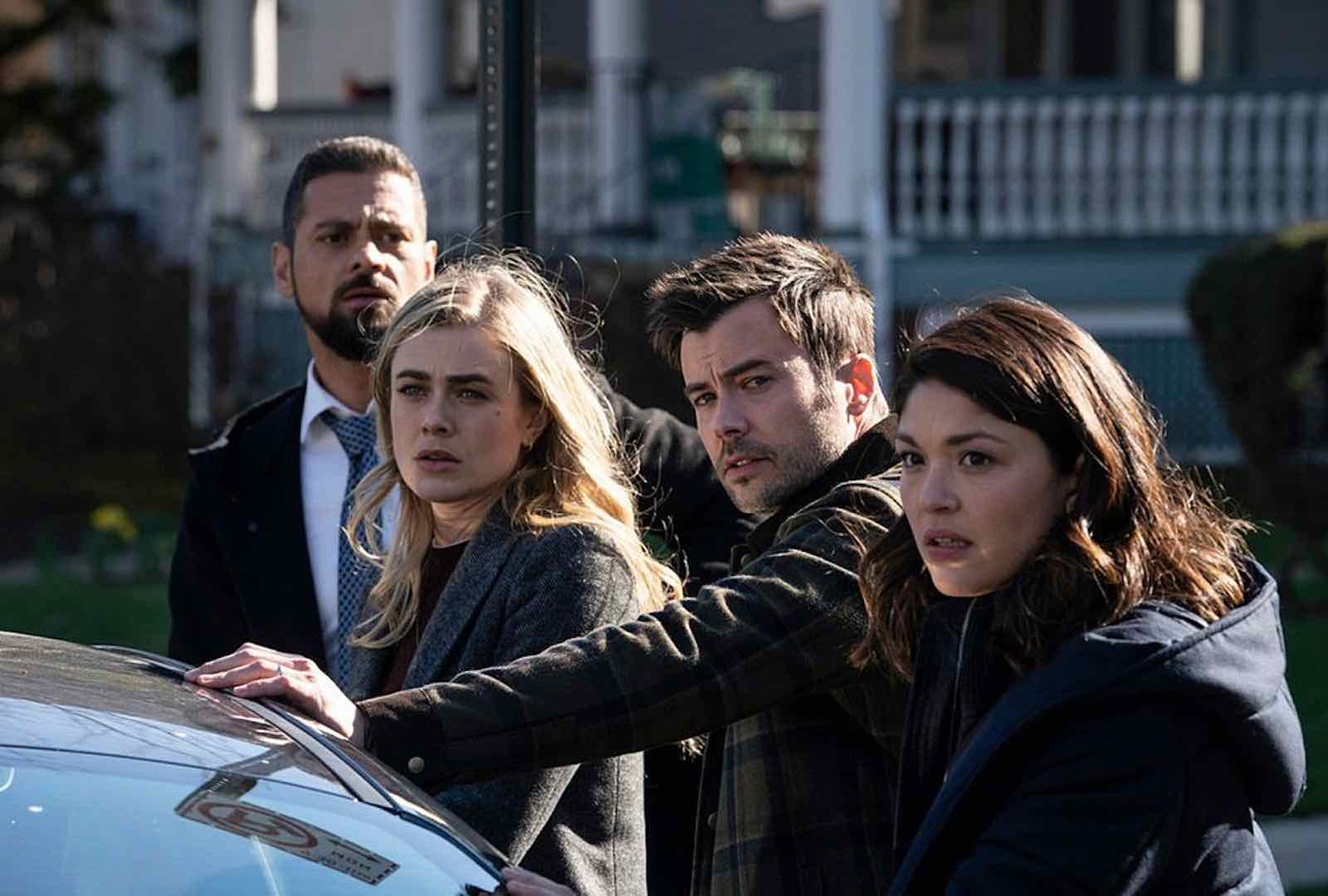 Since the show has been topping its Top 10 charts for more than a month, it’s no surprise that Netflix has become interested in taking the cancelled show off of Warner Bros. TV’s hands. The odds look good for the takeover as Warner Bros. TV already has a working template to moving the cancelled drama to the streamer while overcoming international distribution obstacles.

However, international rights may still cause an issue, as Netflix usually wants control of both international and domestic streaming rights for its originals. Despite this, many still remain hopeful that the streamer may take a risk on the show anyway.

Among the number of hopefuls include Jeff Rake, the creator of the show. Rake has been keeping up fan engagement for the show through live-tweeting sessions and trivia contests. After news of the talks began, he retweeted about the show’s strong performance, making sure the fans continued to “Keep the faith” as he tweeted on Twitter on July 14th, 2021. The fans certainly have taken that call to heart.

So proud of our show🧡 there’s light at the end of the tunnel. Now keeping our fingers crossed it’ll actually get picked up🤞🏻 #SaveManifest

Fans of the show have continued to petition for its renewal on Twitter even weeks after its cancellation. Tweets from the #SaveManifest campaign include:

Hopefully, like the characters, there’s a chance to make things right!

We made THAT much noise Manifesters! We are being heard! #SaveManifest #Manifest

Yikes! No need to scream dude, save that for the renewal announcement!

getting ready to FINALLY use this gif omg #SaveManifest pic.twitter.com/TffzFDyq0l

Definitely something to keep in the back pocket for now!

Apparently, they asked themselves that same question, which is why they might renew it.

What are your thoughts on the potential renewal of the television show Manifest? Drop them below in the comments before takeoff!