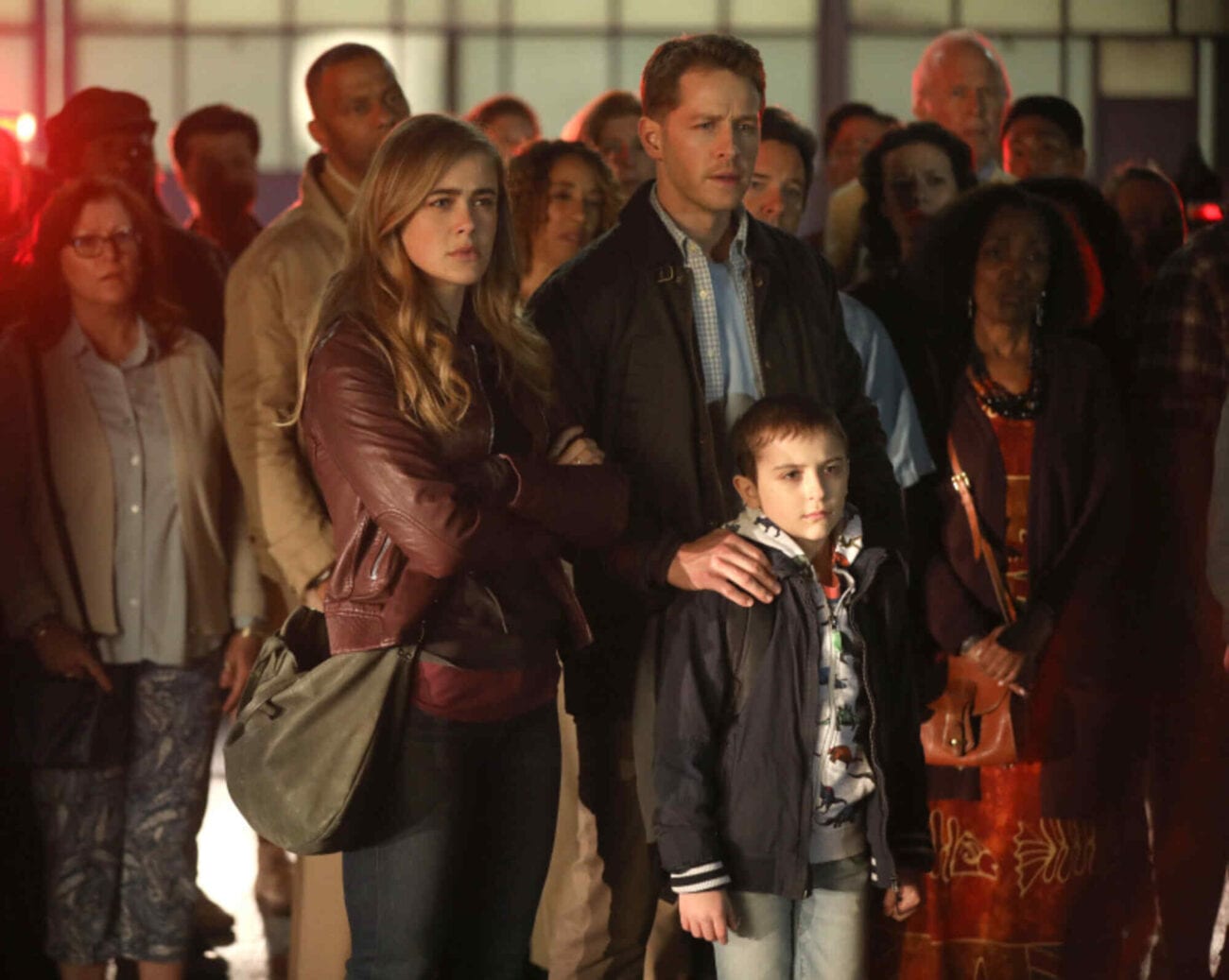 Will the television show Manifest ever get the fourth season fans are waiting for? These past weeks were certainly a tumultuous time for the cast and crew of the show, as it faced a cancellation from NBC and after tons of conversations and contemplation, Netflix ended up taking it in. However, has Netflix chosen to give the show a fourth season? Let’s take a look at everything that’s going on here, and why it looks doubtful. 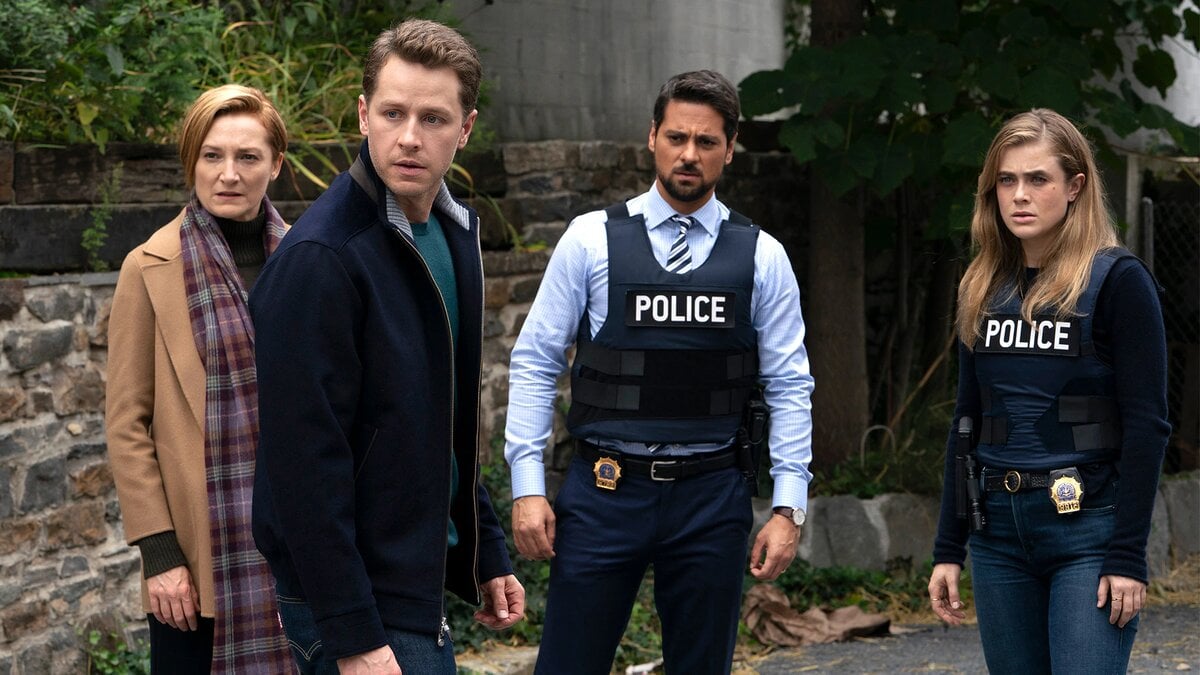 Making its way to Netflix

When the television show Manifest first arrived in 2018, the probability of the show’s success looked hopeful at first. When the trailer first dropped, the premise was so intriguing to the world that it even went viral on Twitter. However, once the show actually arrived, it ended up being met with some pretty low reviews by critics. Rotten Tomatoes ended up giving the first season a pretty low score of fifty-eight percent.

AV Club even described the series as the “latest and most oddly Christian-themed attempt to capture some of the Lost magic that ABC had a decade ago”. While the television show wasn’t exactly a flop nor a hit success, Manifest went on to release a total of three seasons thanks to NBC. However, sources confirmed that the show ended up being officially cancelled by the media company recently.

This was pretty bad timing, as it was looking as if new fans were jumping on board to the Manifest fan base as Netflix had just recently premiered the show onto the streaming platform. The streaming service dropped the first two seasons, and it quickly made its way to the top spot on the “Top 10” list. As of now, it still stands in the number one ranking, proving that it must indeed be incredibly popular.

#manifesters sure are incredible fans. Love you guys to the moon and back. Thank you. #manifest #savemanifest ✈️ @melissaroxburgh pic.twitter.com/S4mi6ZxWN9

However, having the television show at the number one popular spot on Netflix still does not seem to be enough for the streaming giant to add another season of Manifest. To much disappointment from loyal fans, it seems like there’s really no more hope that there will be a season four of this drama-mystery series. And of course, as with most shows that get cancelled, fans have been upset and calling for action on social media.

In the past days, fans have been gathering on Twitter to post the hashtags #SaveManifest and #SaveTheLifeboat to express their wants for season four of the television show Manifest. Twitter user @DKleinstuber shared to their page: “Hey @netflix, just curious if you seen the season 3 finale of Manifest? because if you did, then you will, for sure, want to #SaveManifest”.

In defense of the fans, season three of the television show Manifest did end up leaving off with tons of unanswered questions and problems that had not yet been resolved. We could definitely understand the frustration from loyal viewers who just want to have all their questions answered and a satisfying conclusion for their favorite characters. Originally, the show was supposed to have a total of six seasons.

Oh, to put into words the last three years…. Thanks for everyone who joined on with us. I’m forever grateful for the family of misfits and creators that wound up at Silvercup studios. When you film a show, you spend all day every day with these people… pic.twitter.com/4O0jE5LLj2

In response to the fans, series creator Jeff Rake tweeted: “Manifest Gratitude, Final Edition. . . Thank YOU, our fans. You became the Manifesters at Comic-Con 2018. Ever since, you’ve watched religiously, parsed every word, cried a lot, laughed a little, puzzle-solved, and never, ever, wavered in your support. I’ll never forget it”.

Actor Josh Dallas also made sure to tweet out a thank you to the loyal viewers of the TV show. He even tweeted a photo of him with co-star Melissa Roxburgh and wrote: “#manifesters sure are incredible fans. Love you guys to the moon and back. Thank you. #manifest #savemanifest @melissaroxburgh”.

Melissa Roxburgh also tweeted out a cute pic and shared a sentimental message, writing: “Oh, to put into words the last three years…. Thanks for everyone who joined on with us. I’m forever grateful for the family of misfits and creators that wound up at Silvercup studios. When you film a show, you spend all day every day with these people…”