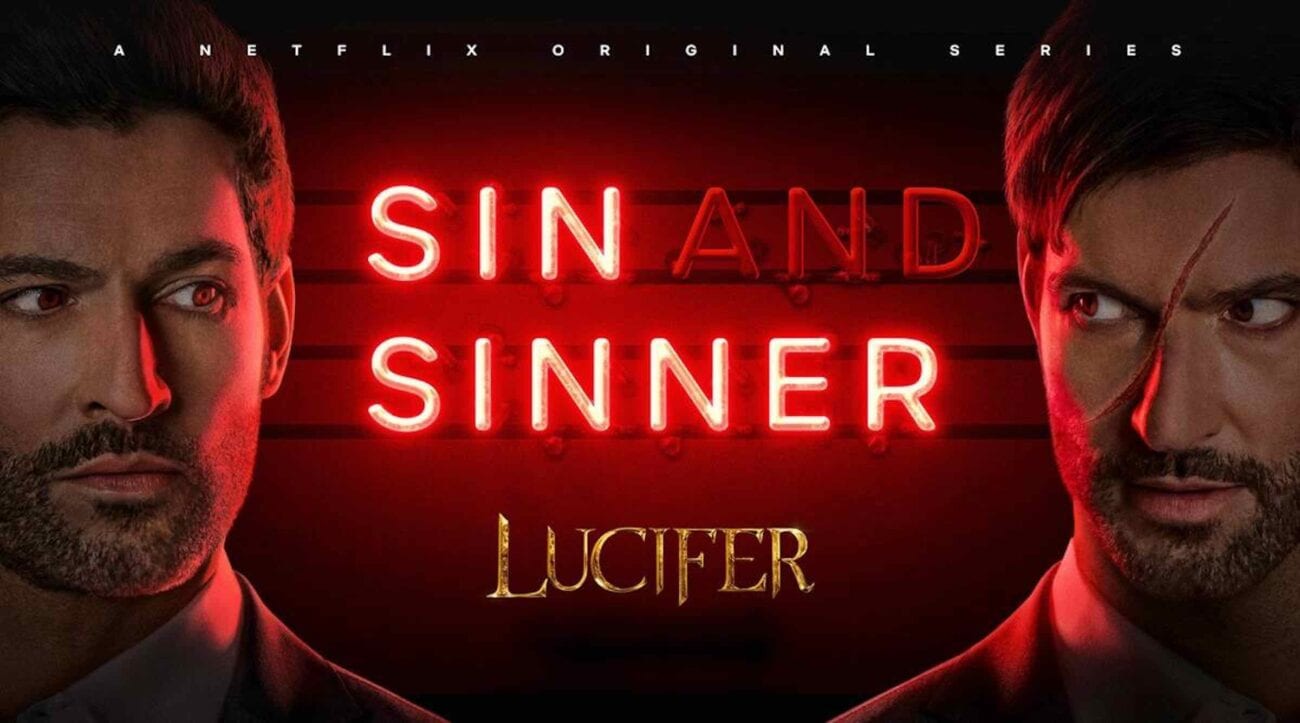 ‘Lucifer’ season 5 part 2: How are fans reacting to the new episodes?

Our favorite Devil is back, and he’s having a hell of a time. After a nearly yearlong wait and to the amazement of fans, Lucifer season 5 part 2 dropped yesterday.

Lucifer season 5 part 2 of the show focused on the culminating family drama between Lucifer & Michael, who’s not as angelic as he tries to appear. With God showing up at the end of the mid-season finale, saying things got complicated would be an understatement.

That’s pretty much our reaction in a nutshell.

IF [REDACTED] IS DEAD, HOW DARE THE CREATORS DO THIS TO ME #LuciferSeason5B

I don’t think I’ve cried like I did in a very long time. Just binged Season 5b last night. Way to go guys and girls! I’m sure I’ll need to go back and watch it another 20 to 30 more times till season 6. #TomEllis #LuciferSeason5B ❤️❤️❤️

What else can you do until Season 6?

YOU SHOT ME, DANIEL

Yeah, we had the same reaction at that scene.

loved the fox dig on #LuciferSeason5B

Okaaaaaay. This #LuciferSeason5B musical episode is really weird. 😑 Is this Glee?

Well I didn’t say he carried the show but if that’s what you feel, by all means.

The entire cast was brilliant. Lauren delivered.😭😭😭 LAB in 5×15 was amazing. DB and Rachael in the musical ep, 😍😍😍 Kevin in 5×12… 👀
This whole cast is brilliant! #LuciferSeason5B

*round of applause for the whole cast!*

As it should be!

reminder that we’re getting this lucifer in season 6 pic.twitter.com/jVoiMWDMLG

We cannot wait to see what Season 6 brings!

What did you think of Lucifer Season 5 part 2? Let us know in the comments before the battle begins!