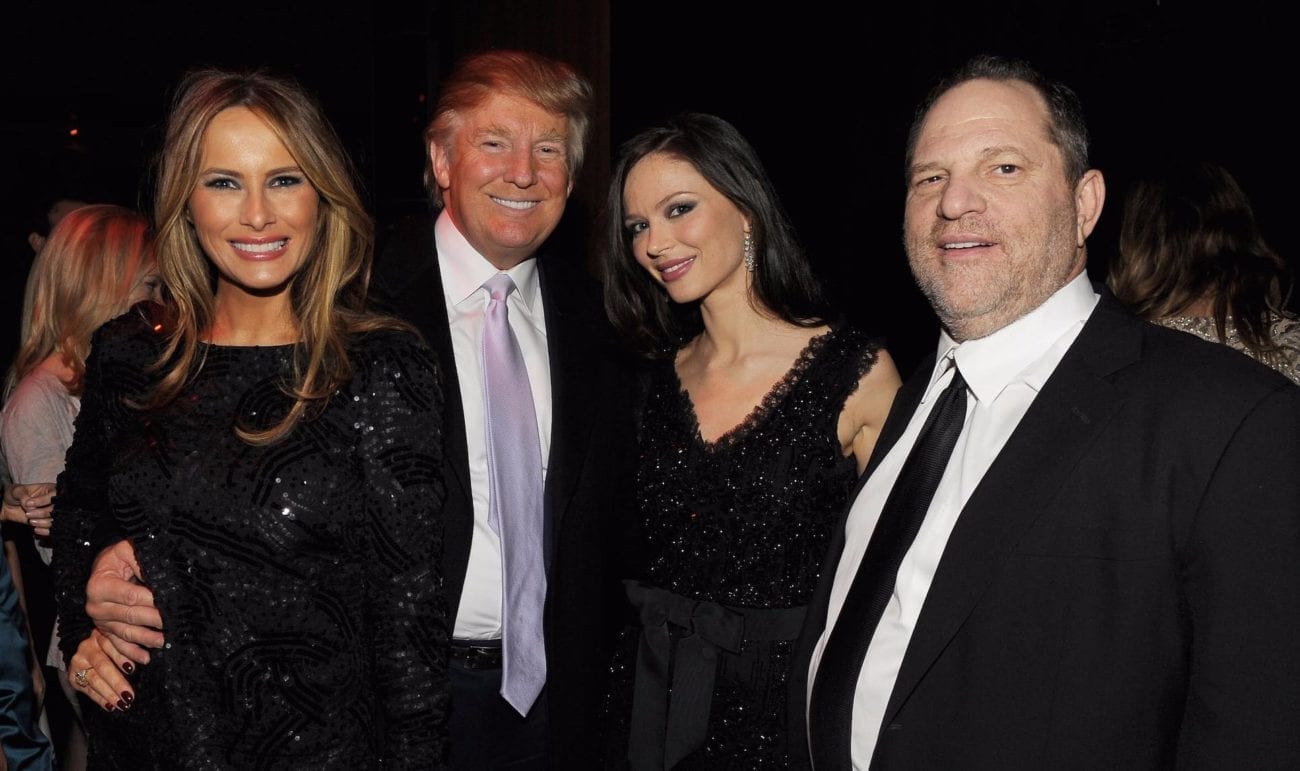 Los Angeles Police Chief Charlie Beck has pushed the LAPD into investigating at least 28 different sexual assault and harassment cases. Among those being investigated as part of the operation is disgraced Hollywood film mogul Harvey Weinstein. In a statement, Beck said, “We anticipate the LAPD and other jurisdictions will receive even more high profile sex crime reports in the coming weeks and months”.

Weinstein continues to fall; faces his first civil suit in the UK

Harvey Weinstein is now at the center of his first civil suit, in the UK, for sexual assault. Scotland Yard has been investigating Weinstein, who continues to deny all claims of misconduct, as part of Operation Kaguyak. The news comes after an anonymous Jane Doe filed the first class action lawsuit against Weinstein and his former companies, The Weinstein Company and Miramax, earlier this month.

‘Complicit’ is word of the year; Trump sketch causes spike in searches

The word ‘complicit’ has become the most searched, according to data released by Dictionary.com today. Scarlett Johansson’s Ivanka Trump sketch on Saturday Night Live caused a surge in searches, pushing it to the top of the leaderboard. But there might be a bigger reason for its increased exposure, with the on-going scandal that has engulfed Hollywood and the entertainment industry at large having exposed systematic sexual abuse and harassment that dates back decades.