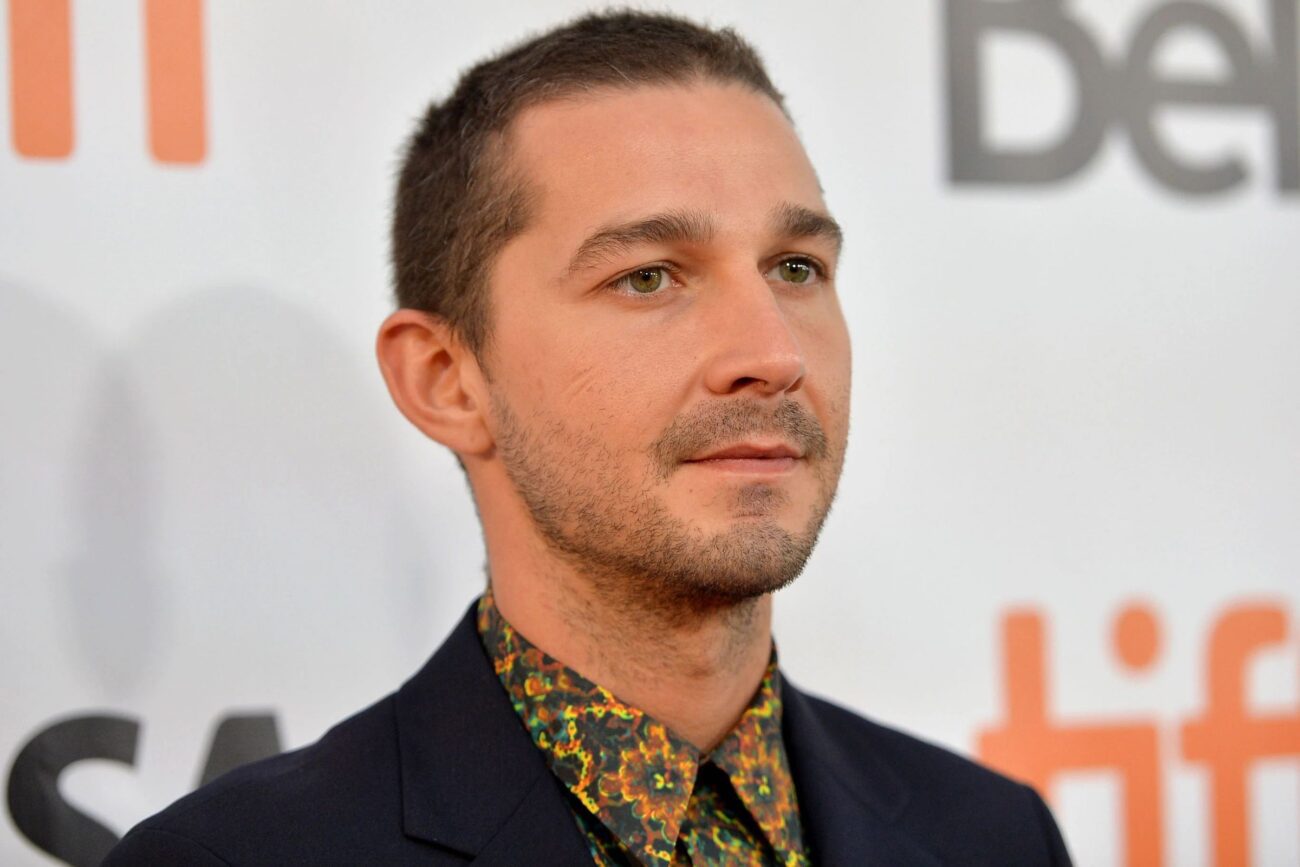 It was announced recently that Transformers: Rise of the Beasts has finished principal photography. The seventh film in Paramount’s Transformers franchise is directed by Steven Caple Jr. This new installment will star Anthony Ramos from Hamilton and Dominique Fishback from Judas and the Black Messiah.

As the title suggests, Transformers: Rise of the Beasts is heavily influenced by the 90s cartoon series Beast Wars. In the voiceover department, Peter Cullen will return to play Optimus Prime. There’s also the aptly named Optimus Primal, voiced by Ron Perlman.

Despite all of the hype surrounding Transformers 7, fans are wondering if Shia LaBeouf will be back with the franchise. Starring in 2007’s Transformers & two subsequent sequels, Shia LaBeouf is partially responsible for the series’ success. However, due to the recent controversy surrounding LaBeouf, it’s unclear if he’ll team up with the Autobots ever again. 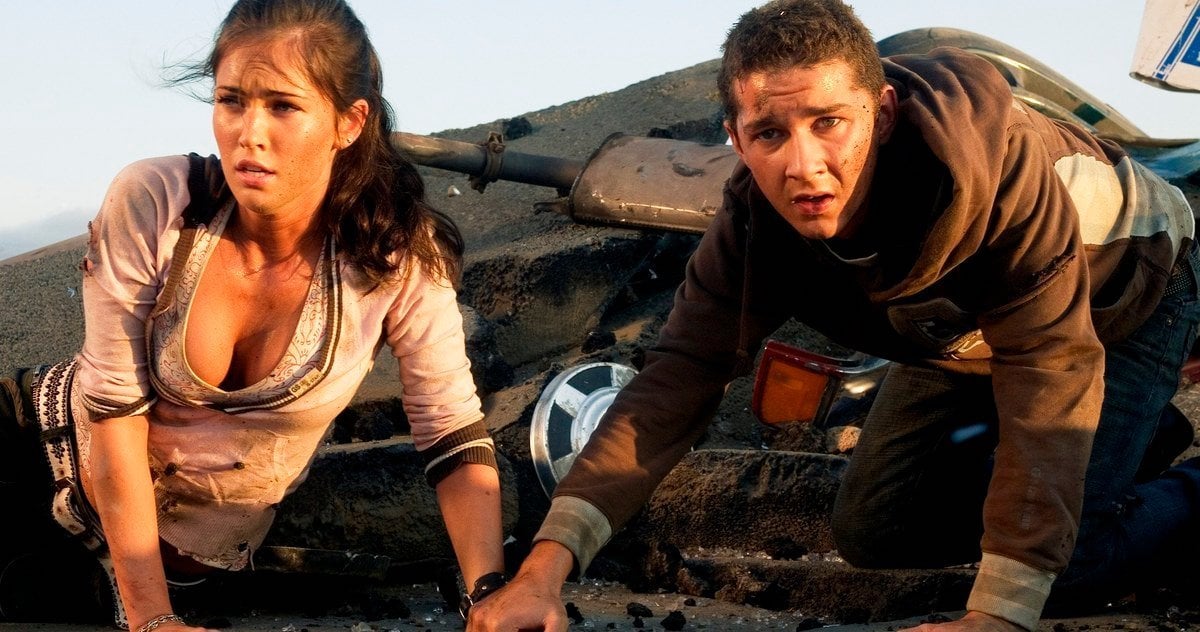 With Michael Bay’s first Transformers film, Shia LaBeouf made himself recognized as a blockbuster presence. Before the franchise, LaBeouf was best known as Louis Stevens from the Disney Channel series Even Stevens. He made his cinematic debut with his performance as Stanley Yelnats in Holes.

Later, LaBeouf starred in the 2010 Oliver Stone film Wall Street: Money Never Sleeps. In the last decade, Shia LaBeouf has had a bit of a renaissance. He’s appeared in films like Fury & American Honey. LaBeouf also has worked with cinematic greats like Robert Redford & Lars von Trier. The film Honey Boy stars & is written by LaBeouf, based on his life experience. 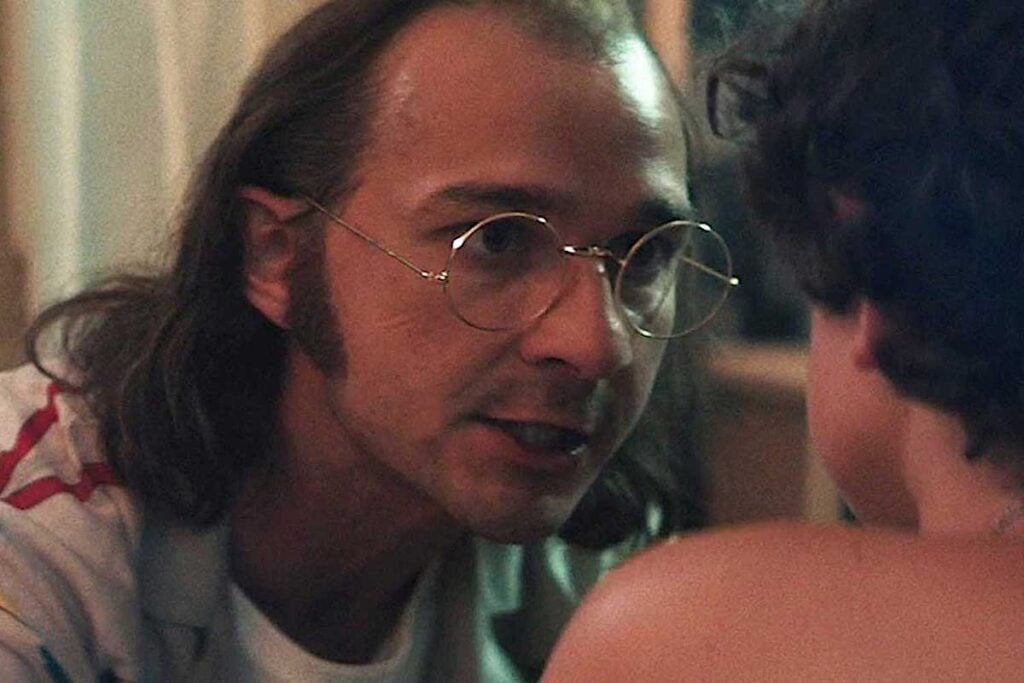 Shia LaBeouf has proved himself to be a creative force in Hollywood. However, recent scandals have led fans to look at the actor differently. 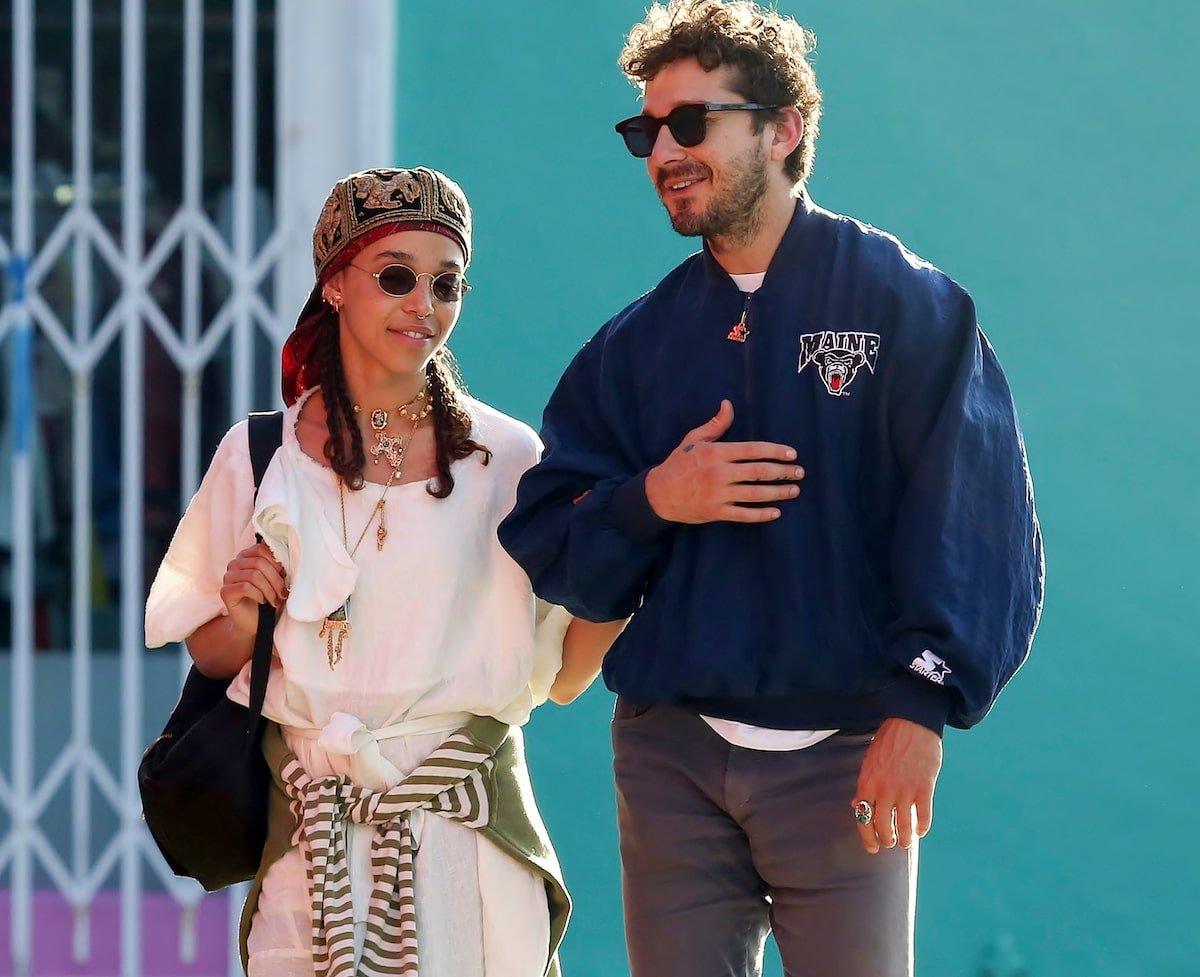 Shia LaBeouf’s level of fame has led to him getting into trouble in recent years. In 2014 he was arrested at Studio 54 in New York City for disorderly conduct & harassment. Three years later, LaBeouf was arrested in Savannah, Georgia for public intoxication. He allegedly made racist remarks during the incident, blaming it on his struggle with alcoholism.

Shia dated English recording artist FKA Twigs from 2018 to 2019. In December 2020, FKA Twigs sued LaBeouf for sexual battery, assault, and emotional distress. FKA Twigs has recently spoken out in interviews about her trying relationship with LaBeouf. In an interview with Elle, the British singer said “It’s a miracle I came out alive.”

FKA Twigs claims LaBeouf used “calculated, systematic, tricky, and mazelike” methods to manipulate her. FKA Twigs described her relationship with LaBeouf using a metaphor. The “cellophane” singer said, “If you put a frog in a boiling pot of water, that frog is going to jump out straight away.” 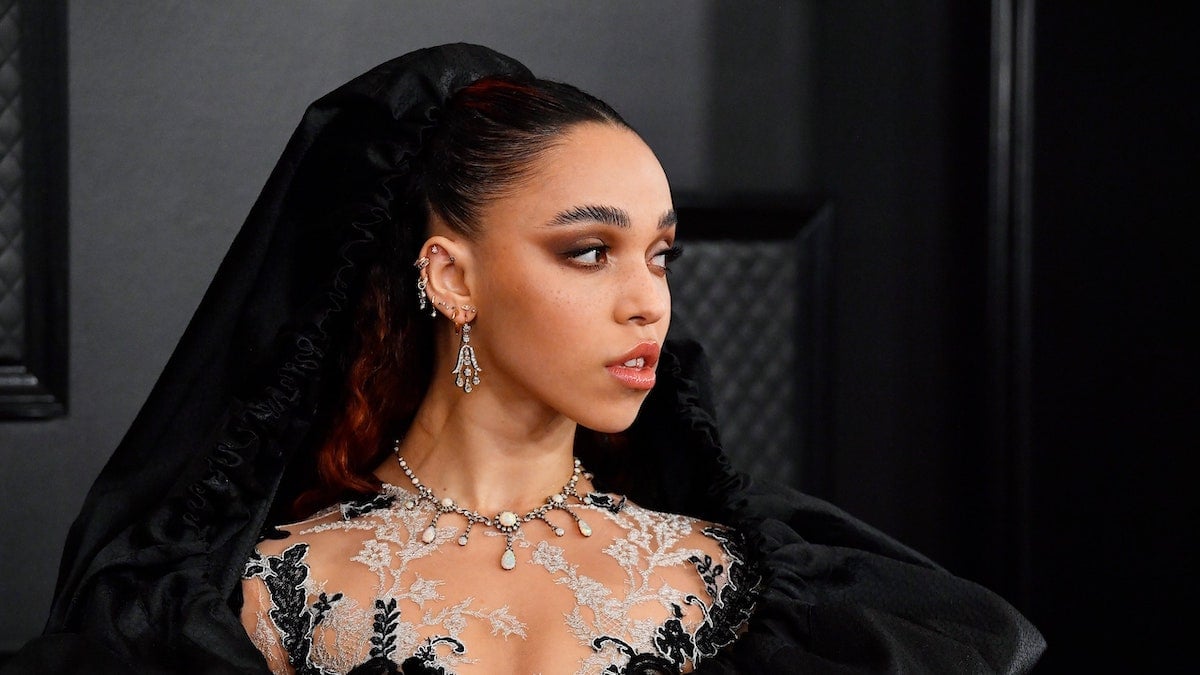 FKA Twigs went on to say “Whereas if you put a frog in cool water and heat it up slowly, that frog is going to boil to death. That was my experience being with [LaBeouf].” While FKA Twigs appears to be in a better place now, it seems as if LaBeouf could’ve inflicted lasting mental damage on her.

What’s next for Shia LaBeouf?

Since the scandal involving FKA Twigs broke, little has been heard from Shia LaBeouf. His last credit is for the 2020 Netflix film Pieces of a Woman. Allegedly, LaBeouf is on a hiatus while receiving treatment for his issues. It’ll be interesting to see if he can make a comeback despite the controversy surrounding him. 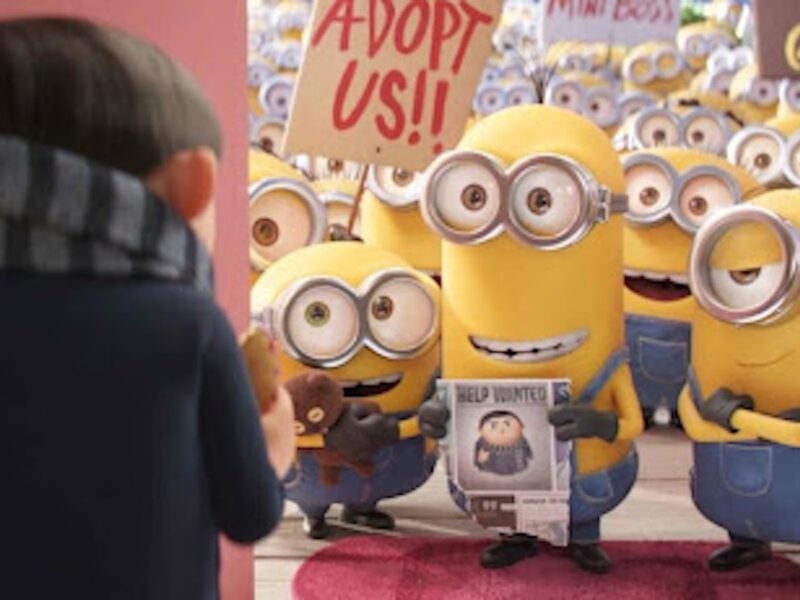