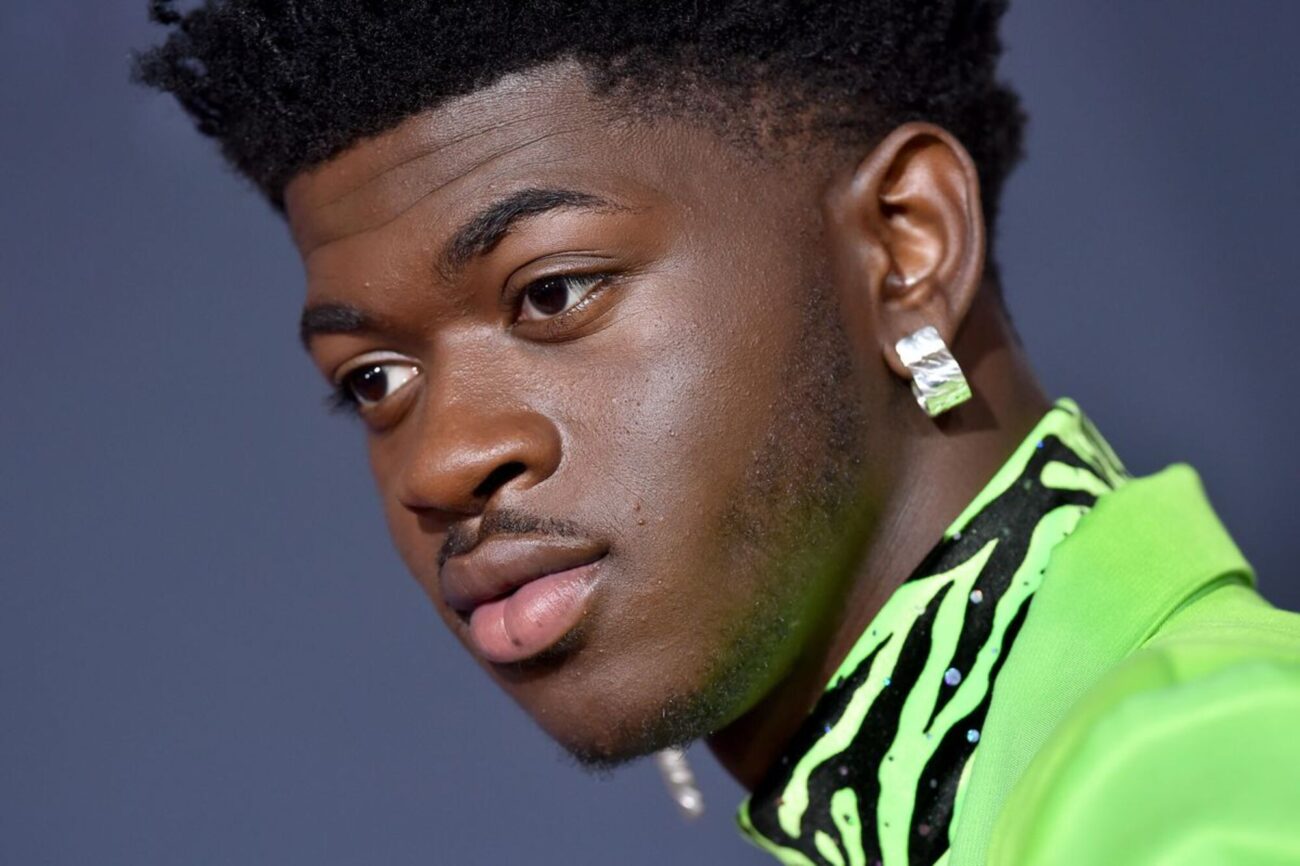 Lil Nas X has caused waves in the music industry with his latest sizzling single “Montero”. The song has been a huge hit with the young rapper literally dancing & singing with the devil.

Though many fans have applauded the creativity of the artist’s shocking song, others believe that Lil Nas X actually “stole” parts of his latest music video from rapper FKA Twigs. Let’s find out. 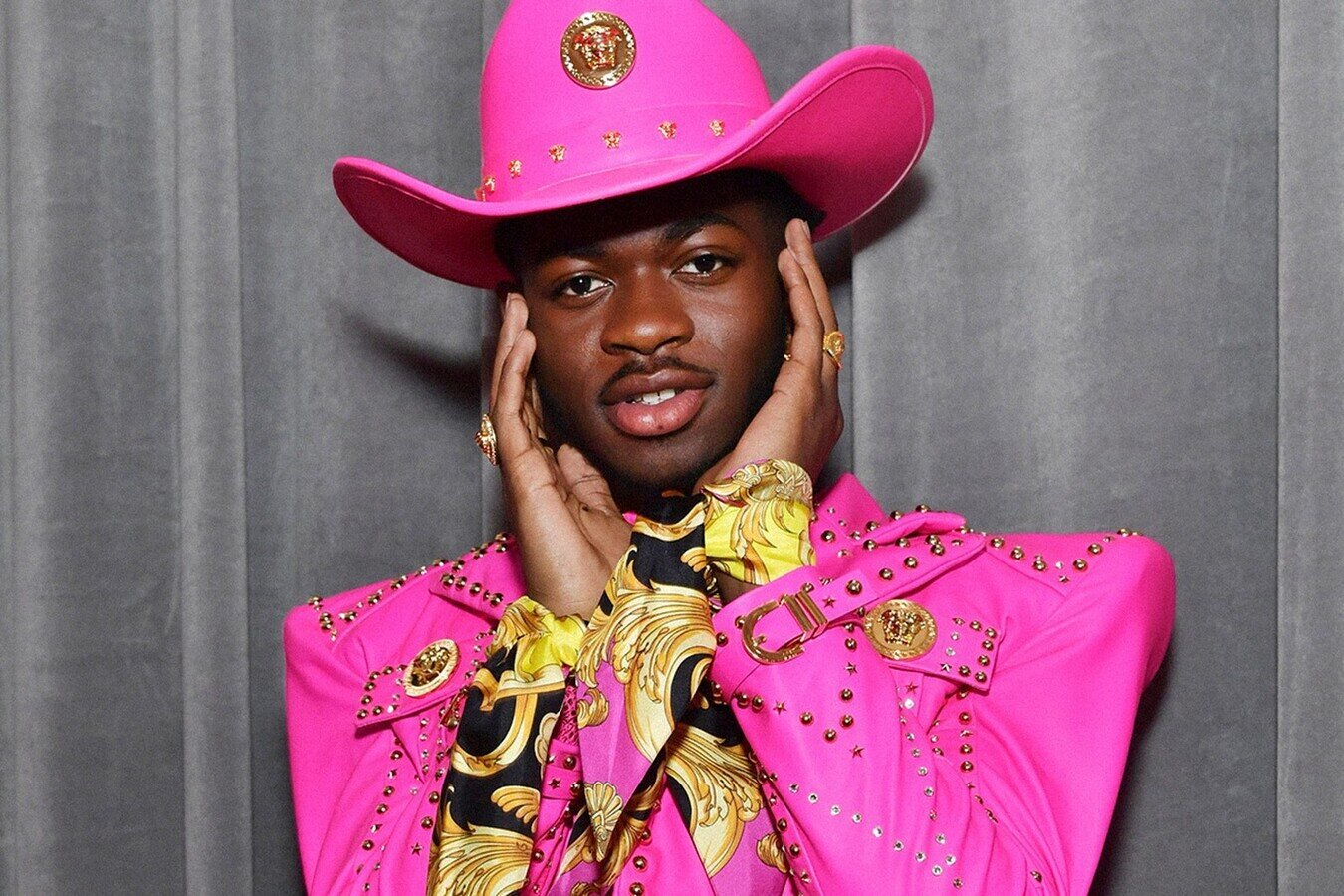 According to Billboard, the “Old Town Road” rapper released his hot new single this week, but wants everyone to know more about these devilish dance moves & lyrics. Luckily, Lil Nas X explained that he actually wrote & recorded the track during the pandemic when he visited a friend. 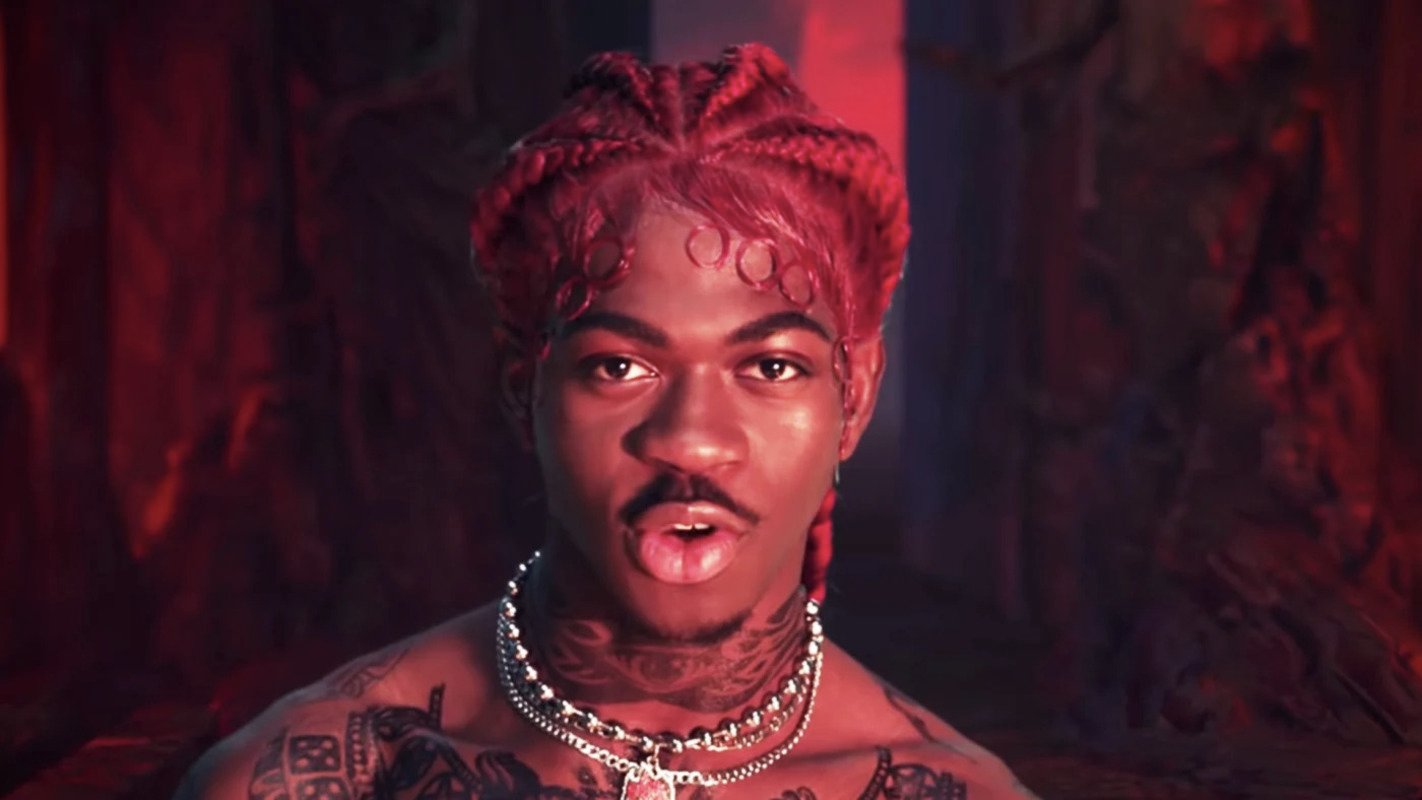 On the other hand, the title of the song “Montero” came from the 2017 film Montero which was also one of the first gay films he saw and decided to use it to celebrate his sexuality. “That was one of the first gay films that I had watched, and I thought the theme was so dope of calling somebody by your own name. The way everything is shot, the way the dialogue goes on, the way the background sounds are used, everything about it is so artsy”, Lil Nas X explained.

At the end of the day, Lil Nas X wants “Montero” to be a “super important” part of of the music industry to explore queer storytelling. He expressed: “I feel like that’s really important for representation in general.”

I think @LilNasX took one too many notes from @Andrew_T_Huang and @FKAtwigs in their new MV. Here is a side by side clip of Cellophane and Montero. You be the judge.#LILNASX #fkatwigs pic.twitter.com/lroBsJxub8

As incredible as Lil Nas X’s message for the song is, Buzzfeed News noted that FKA Twigs fans have not been impressed by the rapper’s flame dropping new music video. In FKA Twigs’s 2019 music video of her single “Cellophane”, the singer descends from “heaven” and finds herself swinging & dancing on a stripper pole until she lands in hell, and so does Lil Nas X . . . Whoops.

Despite fans’ raging concerns, Twigs & Lil Nas X has actually addressed the matter as she shared on Instagram: “Thank you @lilnasx for our gentle honest conversations and for acknowledging the inspiration ‘Cellophane’ gave you and your creative team in creating your iconic video. I think what you (Lil Nas X) have done is amazing and I fully support your expression and bravery in pushing culture forward for the queer community. Legend status.”

FKA Twigs also thanked her incredible creative team for “Cellophane” and the music video: “I want to thank @andrewthomashuang and @kelyvon for helping me create cellophane but also and most importantly I would like to thank sex workers and strippers for providing the physical language to make both videos possible.” 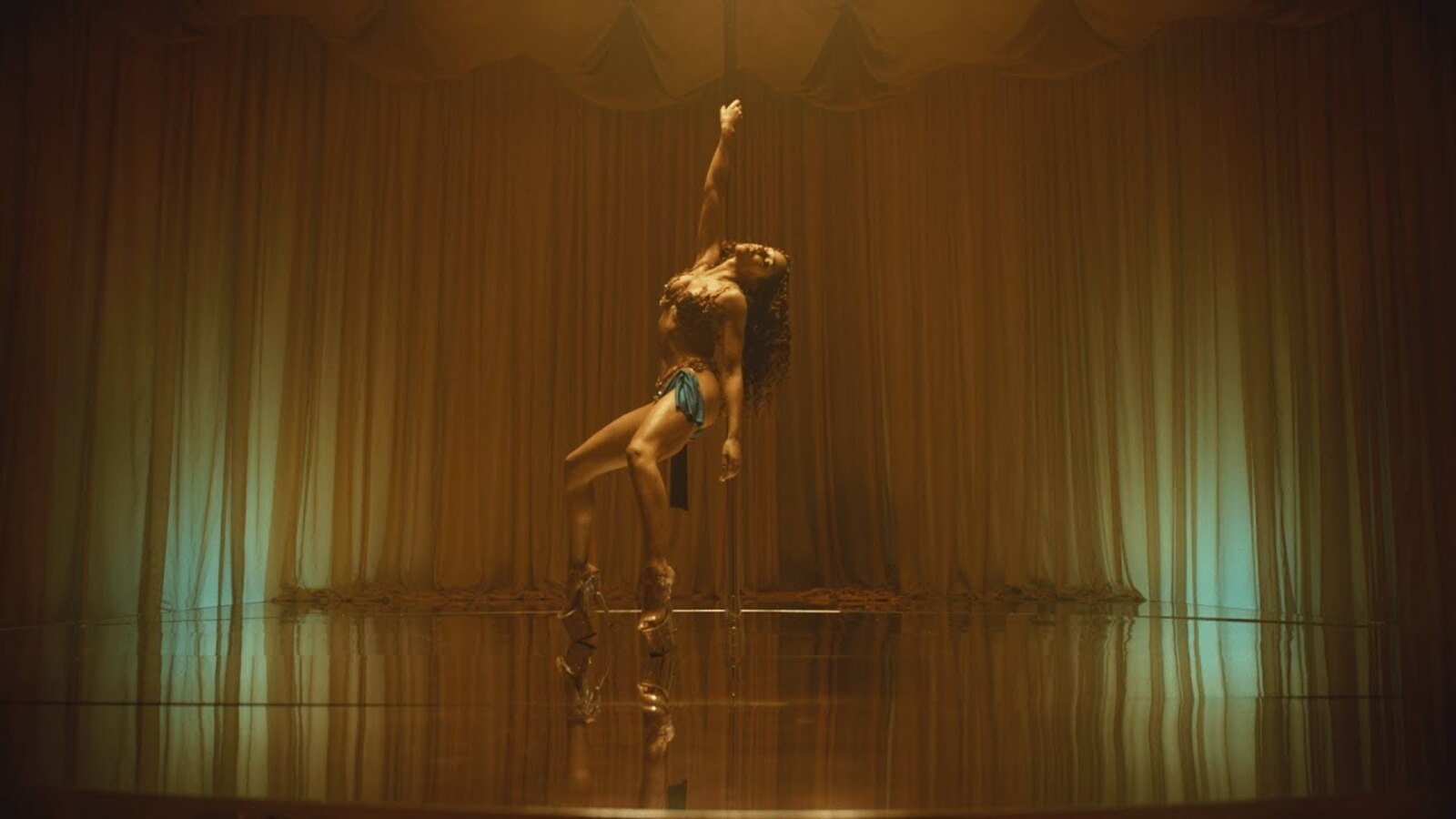 With all the heat Lil Nas X’s “Montero” has been getting, the director of FKA Twigs’s “Cellophane” music video thought he’d address these claims. Andrew Thomas Huang tweeted: “When an artist is in a position of power (amplified with the help of major record labels, social media, PR, etc) and repurposes someone’s labor and ideas to serve their brand image, they cause harm by displacing the efforts of the artists who did the original leg work.”

The director continued: “Intentional or not, copying other artists’ work happens. Making music videos is a labor of love. The demand for content pushed by major labels renders our work disposable and pits artists against each other.”

Do you think Lil Nas X owes Andrew Thomas Huang an apology? Do you think FKA Twigs & Lil Nas X could ever collab? Let us know what you think in the comments below.