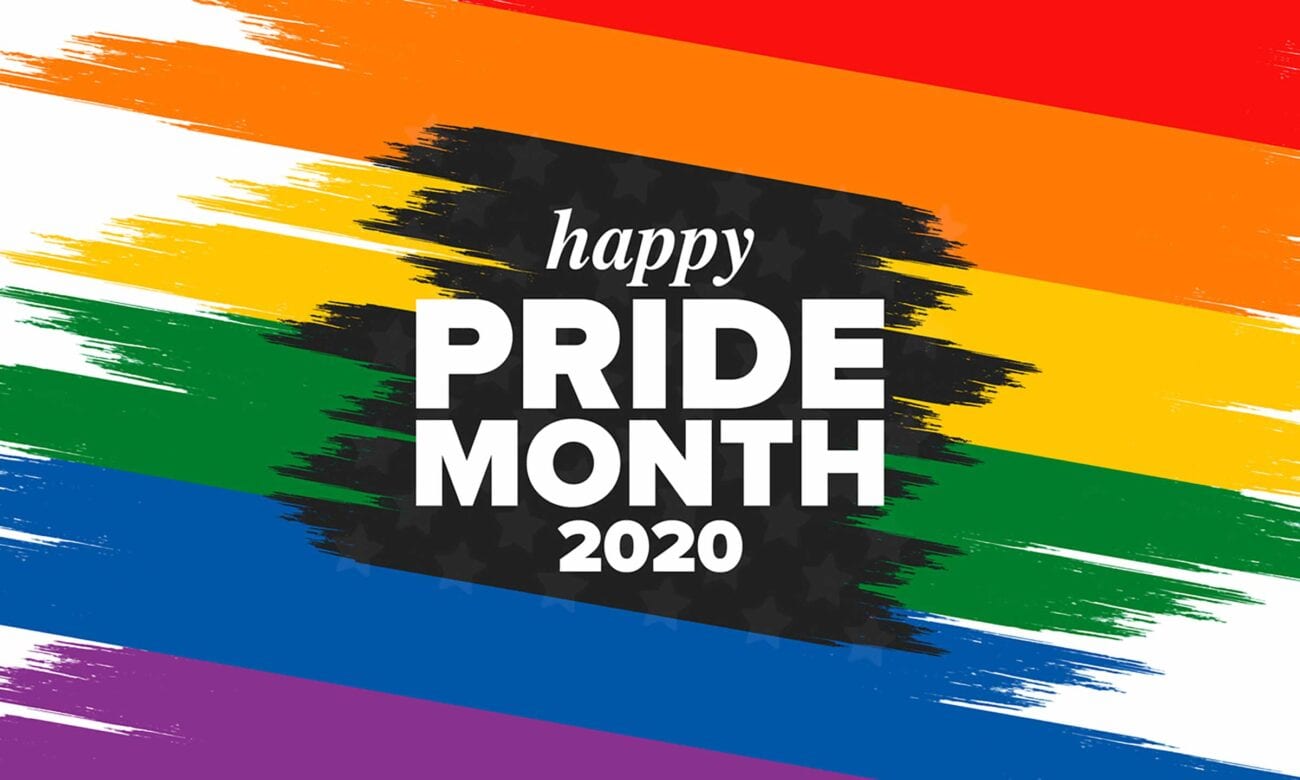 Pride Month: All the best gay movies with a happy ending

There’s a power in seeing a LGBTQ+ story end happily instead of in tragedy. “Bury your gays” has become a tired storytelling trope over the years. With a rise of more LGBTQ+ filmmakers and creators in recent years, we get to see more happy stories over the tragedies. There’s power in seeing someone on the screen that you identify with get to be happy.

As we continue on in Pride Month, many people are celebrating pride by turning to film. While a lot of gay movies can get quite sad, there are many that have a happy ending. So if you’re looking to see a gay movie end happily vs sadly, then we have some great recommendations to check out. These five gay movies are something sweetly perfect to watch during this Pride. 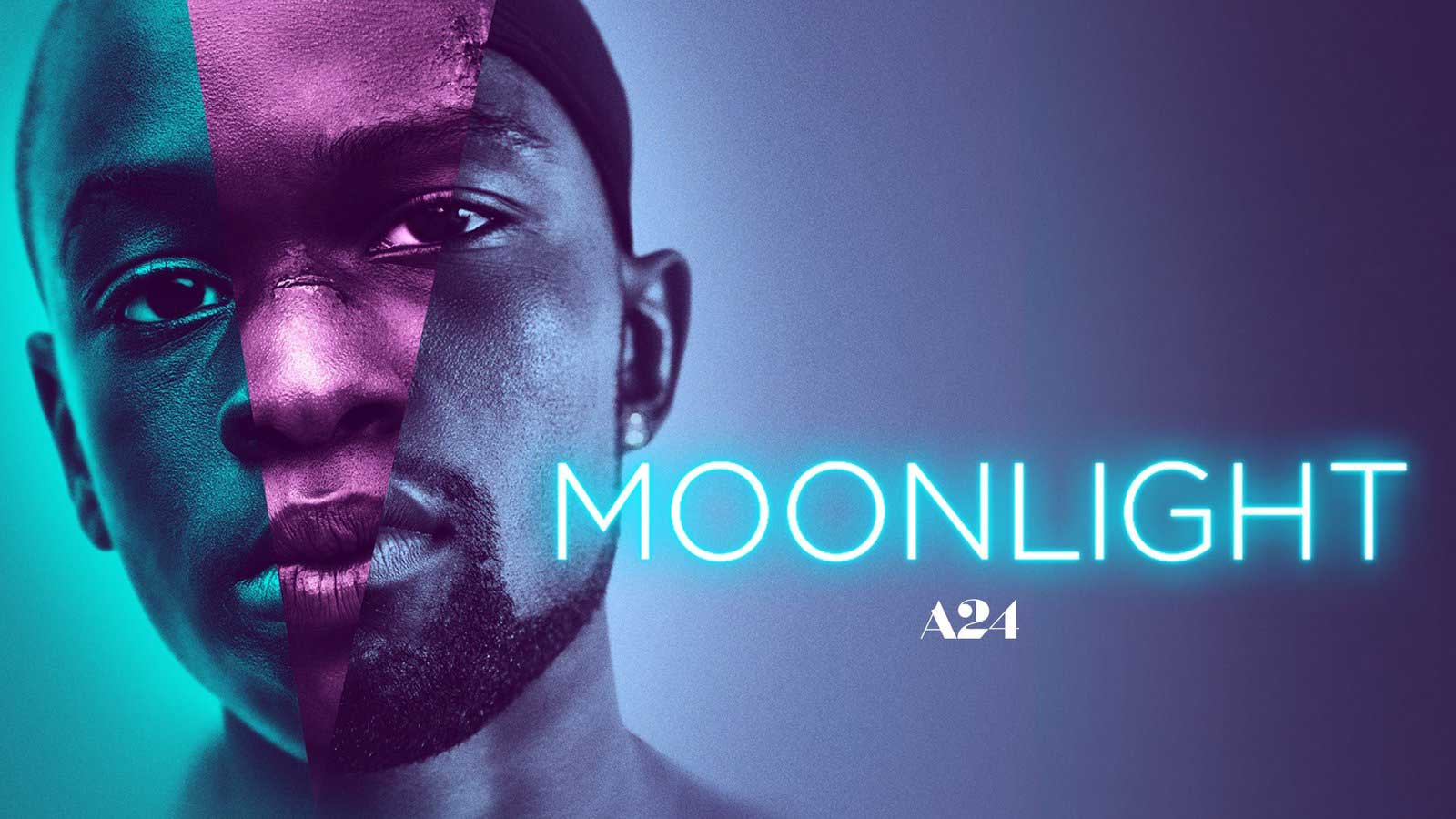 Moonlight isn’t a traditional take on a happy ending. Well, it’s a not happy go lucky sort of happy ending, but there is something like happiness at the end of the film. It’s a quieter sort of happiness. Watching Chiron (Trevante Rhodes) grow and come of age over the course of his life, wrestling with the various parts of his identity, there’s something lovely in seeing him and Kevin (Andre Holland) at the end.

Moonlight is the film equivalent of poetry. The sort of poetry that it tells is sad for a time, but at the end you feel comforted as Chrion is comforted by Kevin in the diner. There’s a beauty to that. If you’re feeling introspective but want something that will uplift and nourish your soul, then you can’t do better than Moonlight. 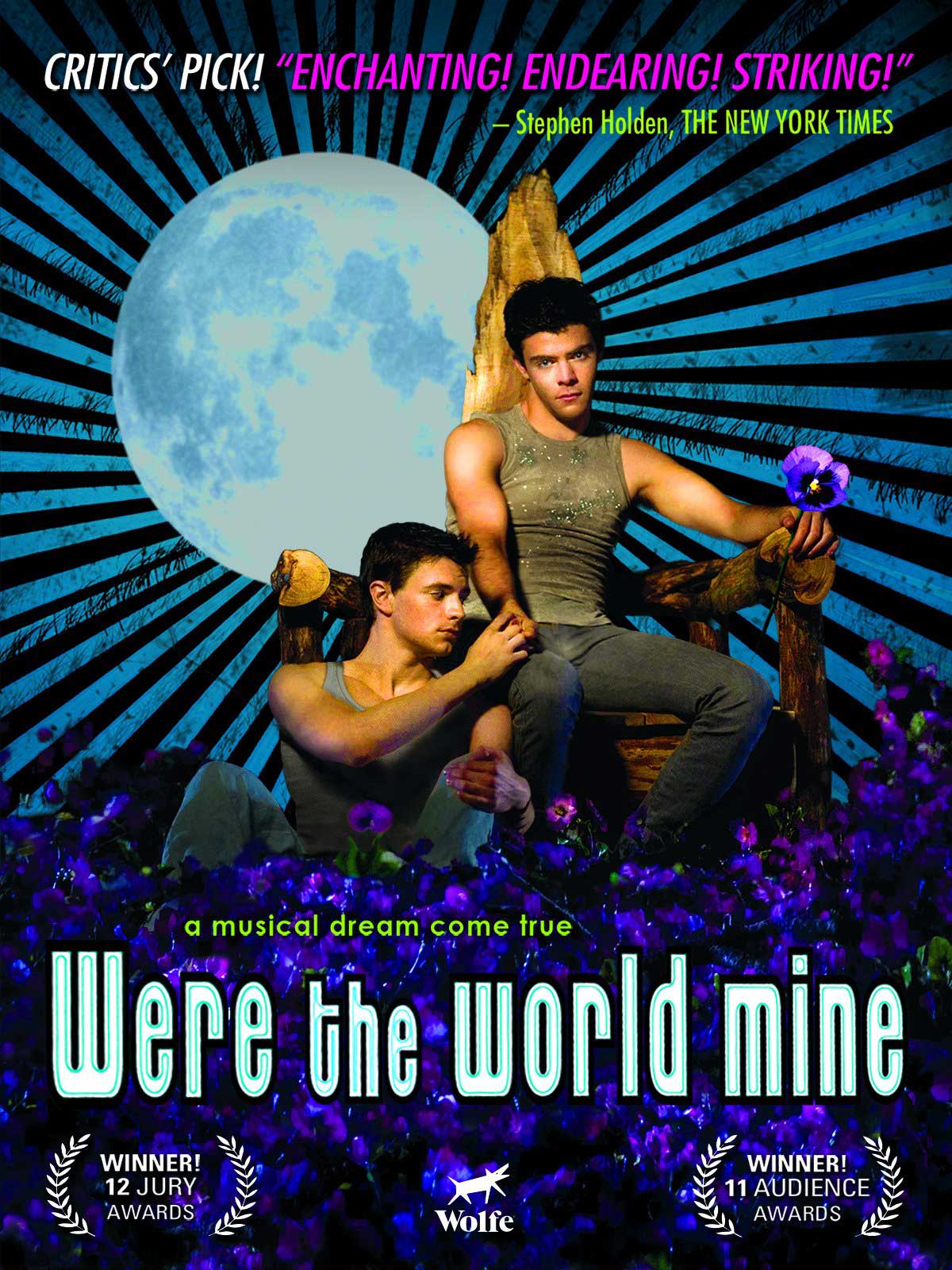 Take A Midsummer Night’s Dream, but make it gayer and add in a couple of musical numbers for fun. This musical indie flick follows an openly gay high school student who is cast as Puck in his high school’s production of Midsummer Night’s Dream. Bullied for being out and crushing hardcore on the most popular boy in school, Timothy (Tanner Cohen), mixes up the love elixir from the play.

And it works. Suddenly, everyone is falling in love with different people. And the course of true love is thrown wildly out of whack. Now Timothy has to give up his new boyfriend and return the town back to normal. The music is great. The plot is fun. And the cast is insanely charming. Were the World Mine has a totally love happy ending and the ride is great. 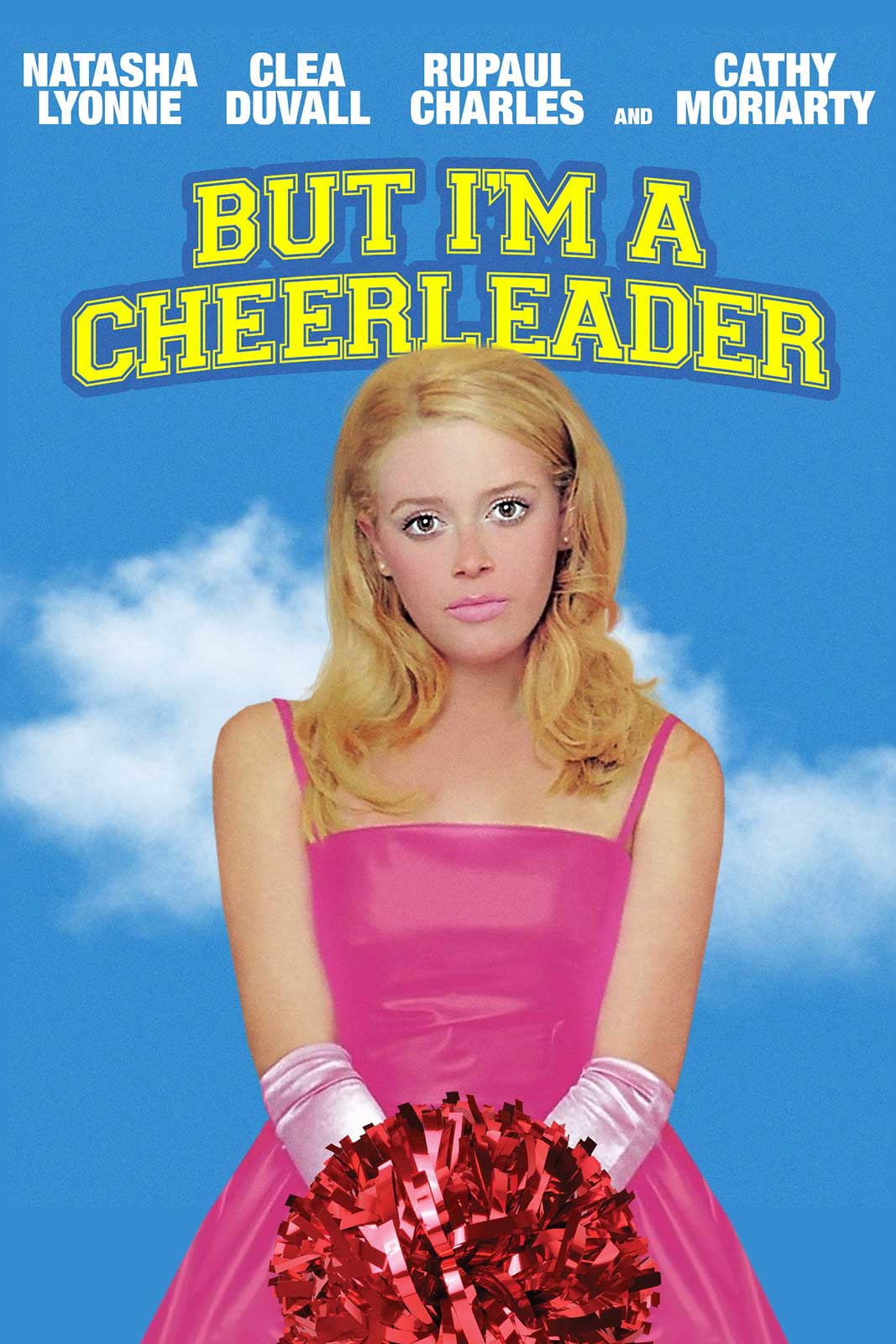 But I’m a Cheerleader feels like it would be the OG of feel-good gay movies for time in memoriam, huh? The 1999 film sees a cheerleader be sent to a conversion camp for being a lesbian. Along the way, she finds true love and decides to live her life on her own terms. It has a very John Waters sort of aesthetic, but the story about being yourself when the world says otherwise feels as necessary as ever.

Plus, Clea Duvall as the love interest. That is all. 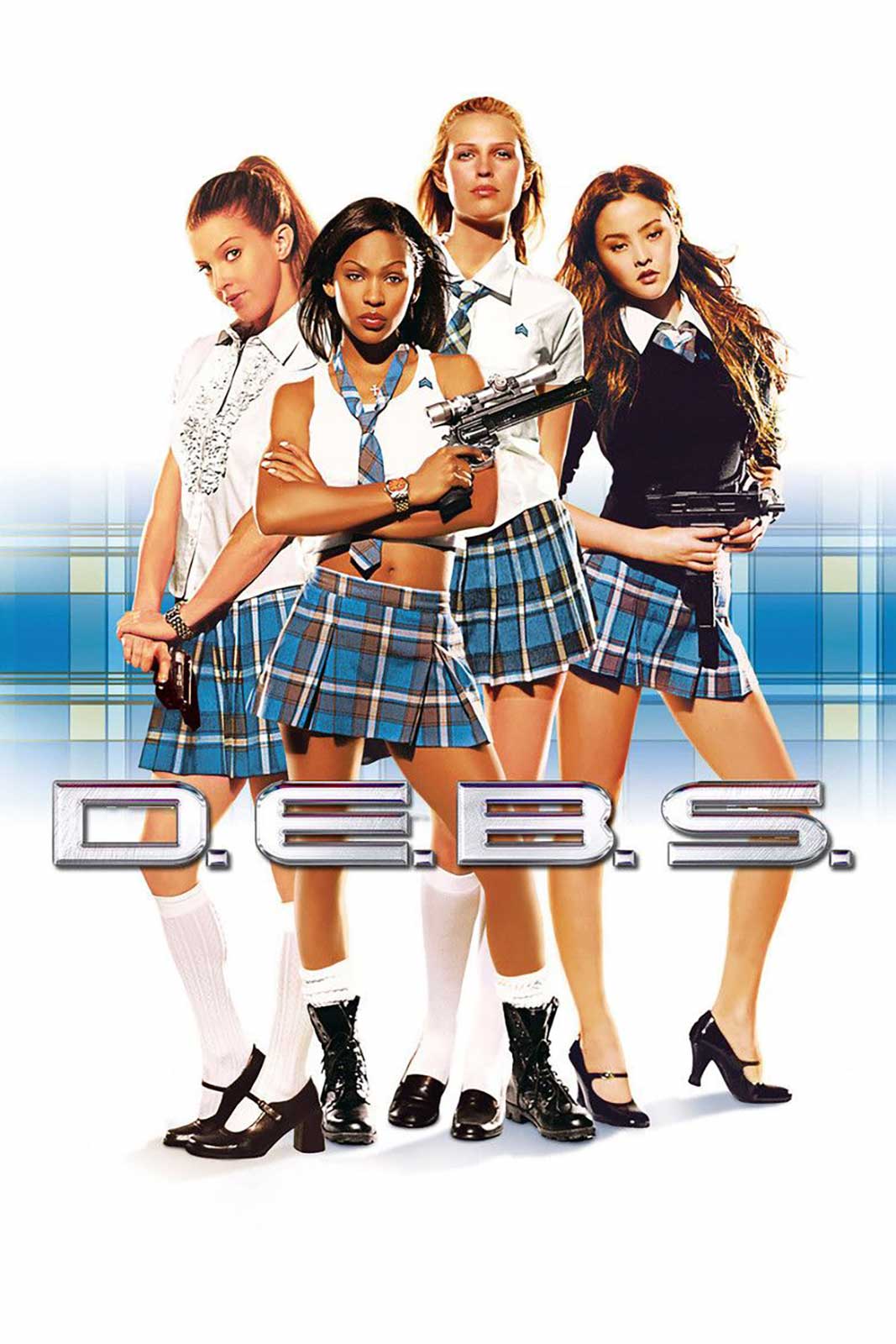 What happens when a teenage super-spy falls in love with super-villain? For our sword lesbians out there, D.E.B.S. may not give you swords, but there are cool gadgets and a frankly adorkable love story. So perhaps it is a fair trade? D.E.B.S. was definitely ahead of its time back when it was released in 2004. For real, a remake sometime during the 2020s would be awesome to see.

Still, you have a sweet love story. Superhero(ish) and supervillain(ish) romance? Being honest about yourself even when it’s scary? They ride into the sunset at the end! D.E.B.S. is definitely a sweet romantic action flick that you needed in your gay movie collection. 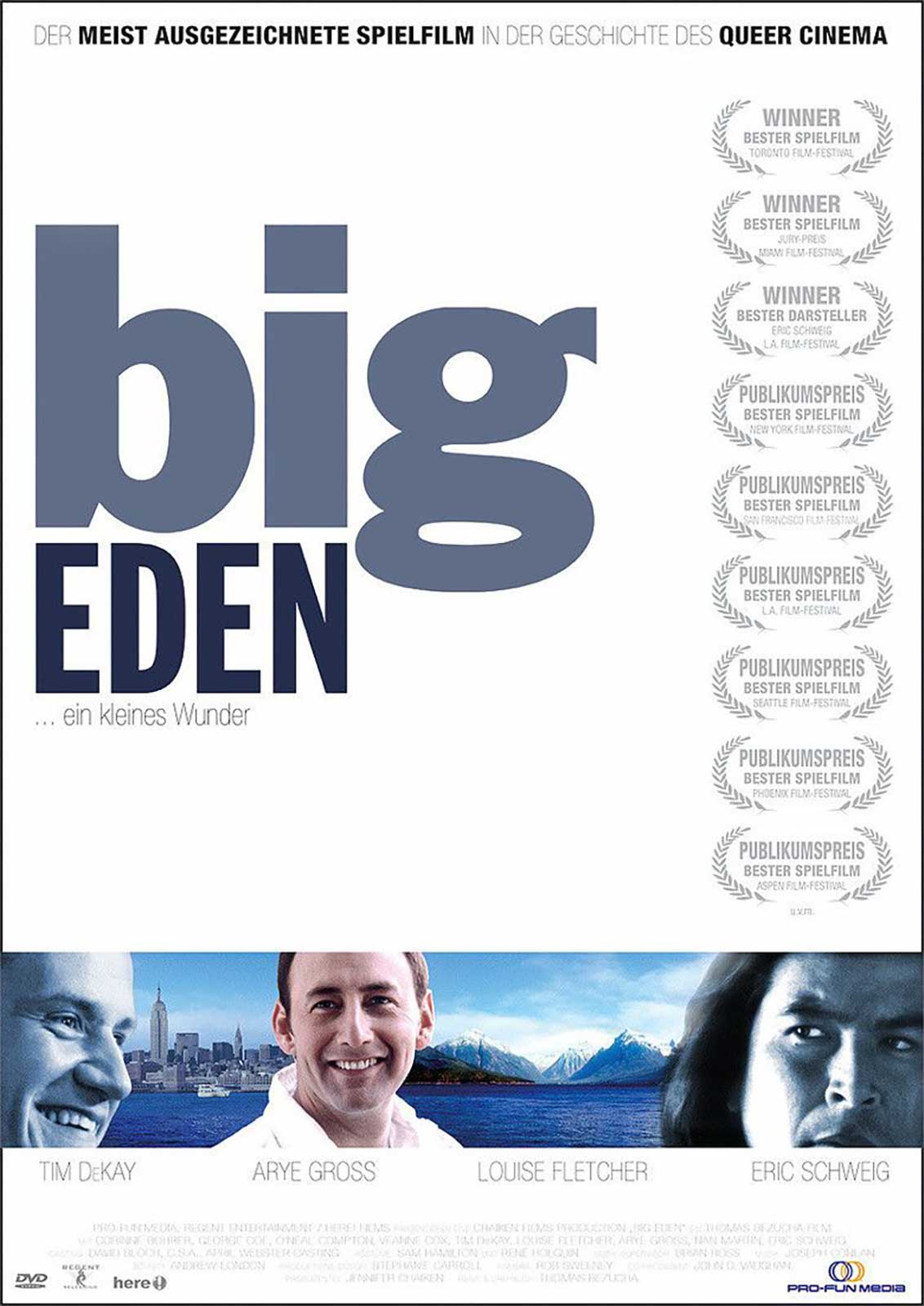 After his grandfather suffers a stroke, New York artist Henry Hart (Arye Gross) heads to Big Eden, Montana to look after him. Returning to his small hometown after years away, Henry finds that things have changed. Being accepted into small town life and gossip, Henry wrestles with his unresolved feelings for his former crush, Dean (Tim DeKay), and some sparks fly with the sweet and shy general store owner Pike (Eric Schweig).

If you want to see a movie that’s just about the sweetness and quirkiness of small town life, then Big Eden is fantastic to see. There’s no “big issue” about Henry being gay. It’s just . . . a story about life and death and love. The ending is definitely one to make you heart feel full. 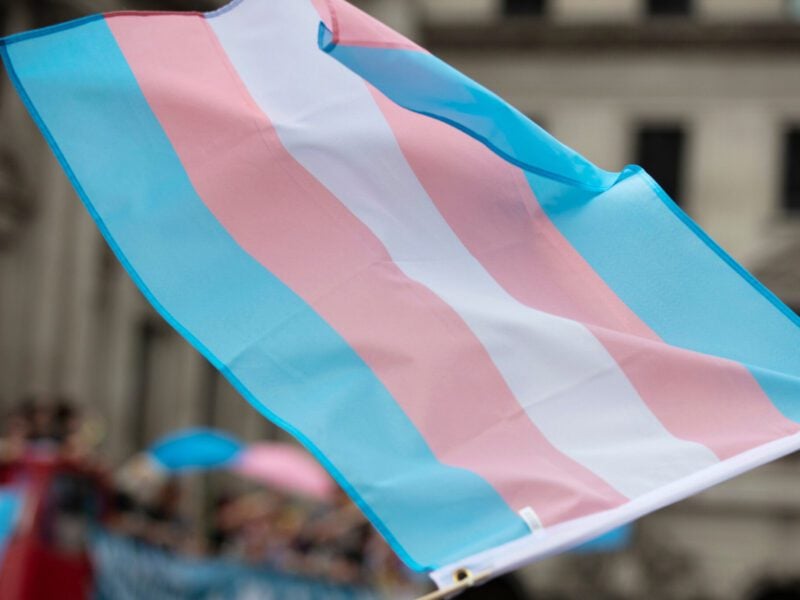