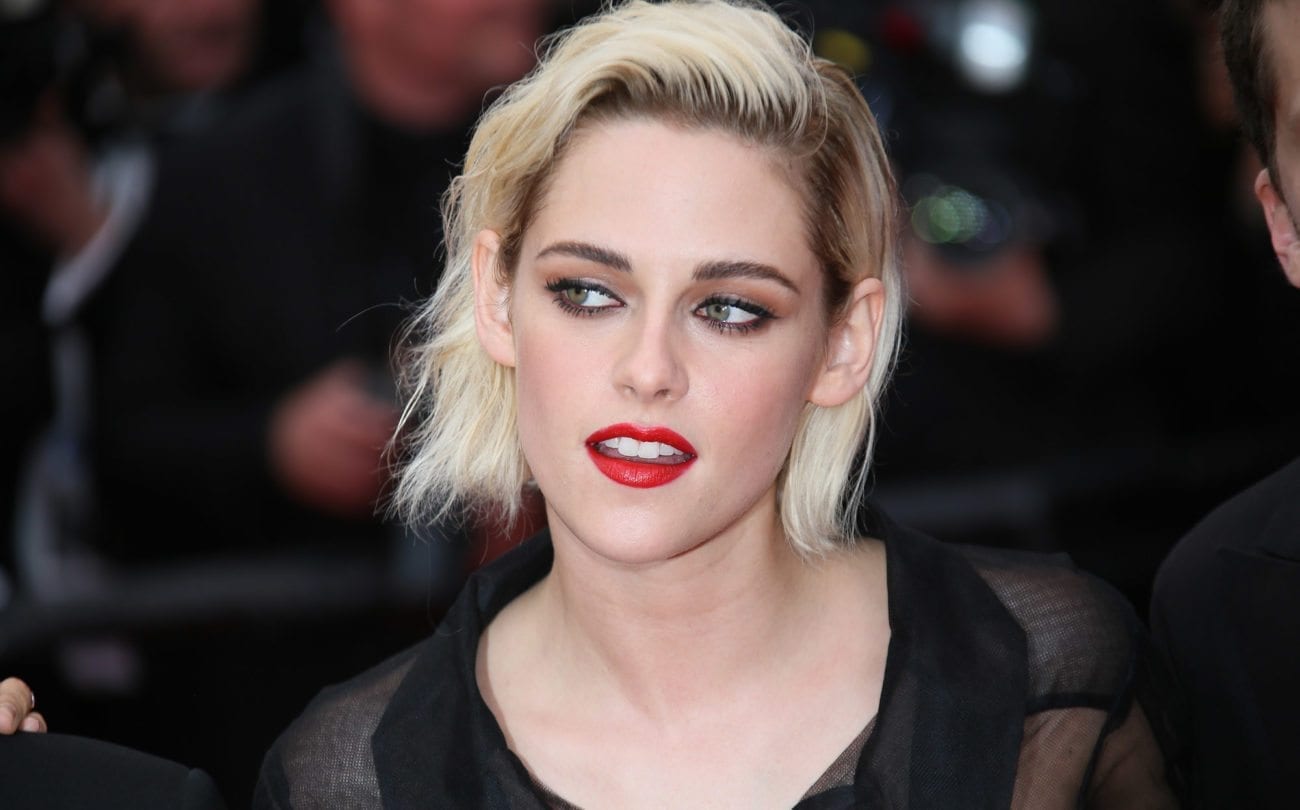 It’s coming up to the 71st annual Cannes Film Festival, bringing with it some draconian new rules to its 2018 event including a Netflix competition ban (which went down like a shit sandwich), the cancellation of press screenings, and no more red carpet selfies.

On a positive note, today the Cannes Competition jury announced its female-heavy Competition jury, featuring a damn sight more women than its Competition category (the lineup of which includes just three female directors out of seventeen filmmakers).

Led by president Cate Blanchett (Carol), the jury comprises five women, four men, seven nationalities, and five continents, all of whom will reveal the winners on May 19 during the Closing Ceremony. 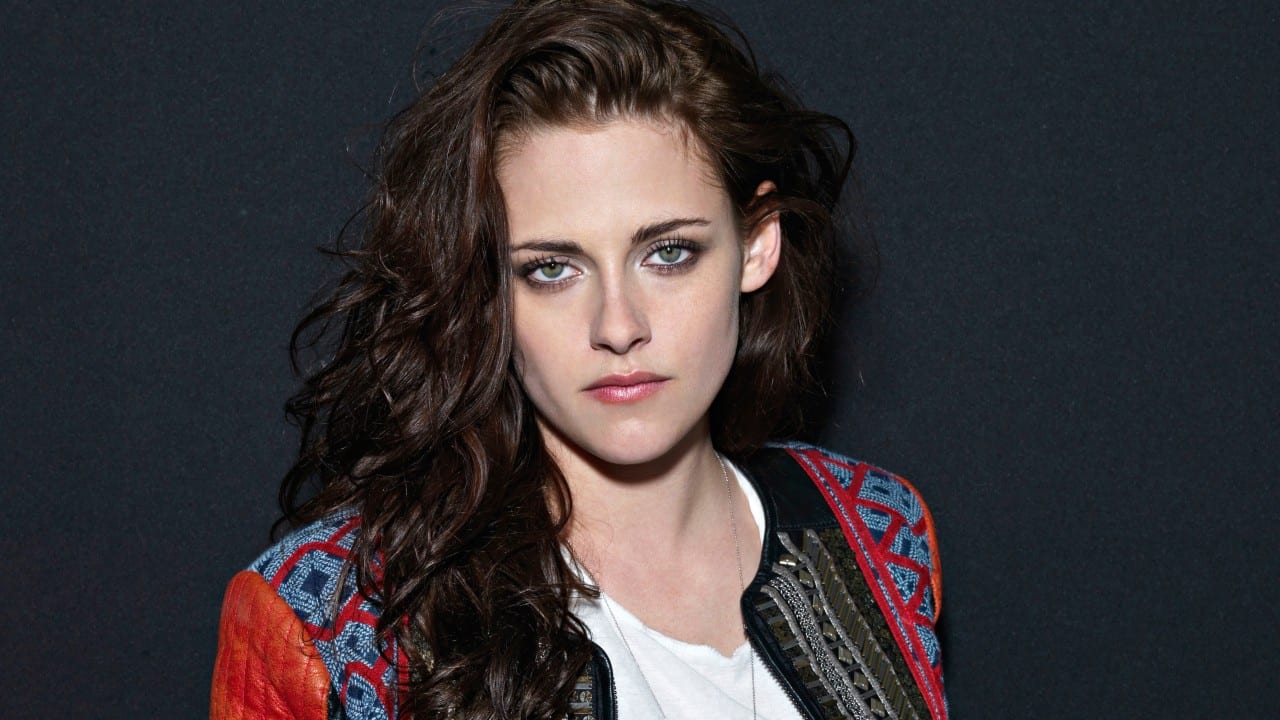 In addition to Léa Seydoux (Blue is the Warmest Color), Khadja Nin, and Ava DuVernay (The New Gods), we can’t help but turn our focus to the fact that Kristen badass Stewart will be joining the ranks of the female-dominated Competition board. If there’s one boss bitch who we think has an eye for fine-tuned independent cinema, it’s the woman who personal shopped her way to our hearts.

We’re also stoked because she brings a touch of anarchy to the mix. Aside from her early career, Stewart’s always chosen gutsy performances that go against the grain and proven herself to be one of the more complex figures of Hollywood, one who doesn’t conform to the rules of celebrity.

And while she’s been an active participant in previous Cannes events – with France being an industry K-Stew truly feels comfortable in – Stewart’s never quite played by its rules.

The red carpet of Cannes

While we loath to talk about fashion here at Film Daily, we’re happy to discuss how Stewart refuses to endorse Cannes’s highly outdated red carpet dress code, particularly when it comes to #FlatGate. Cannes considers itself to be an elysium of old-fashioned glitz & glamour, and there’s one “old” rule in particular it refuses to let go of (despite the controversy).

In 2015, a group of women were denied access to the red carpet screening of a Cate Blanchett film because they were wearing flat shoes. Albeit they were rhinestone-embellished ones, but nonetheless, it was simply unacceptable to Cannes because they weren’t heels.

While festival officials refused to comment at the time, they did confirm it was an unwritten rule. One of those to speak about this “rule” was none other than K-Stew, who said, “People get really upset at you if you don’t wear heels or something, whatever. But I feel like you can’t ask people that anymore — it’s just kind of a given. If you’re not asking guys to wear heels and a dress, you cannot ask me either.” You tell ‘em girl.

Despite being an absolute triumph of a film, Kristen Stewart’s collaboration with director Olivier Assayas, Personal Shopper, was booed following a press screening at the Cannes Film Festival back in 2016. Did Stewart let this get her down? No, of course she didn’t!

The duo verbally shrugged off the boos at a Cannes news conference, where Assayas said, “When you come to Cannes, you’re prepared for anything really. You just go with the flow.” Meanwhile, Stewart said, “Everyone did not boo. Let’s be clear,” moving on to explain how proud she was of the movie. 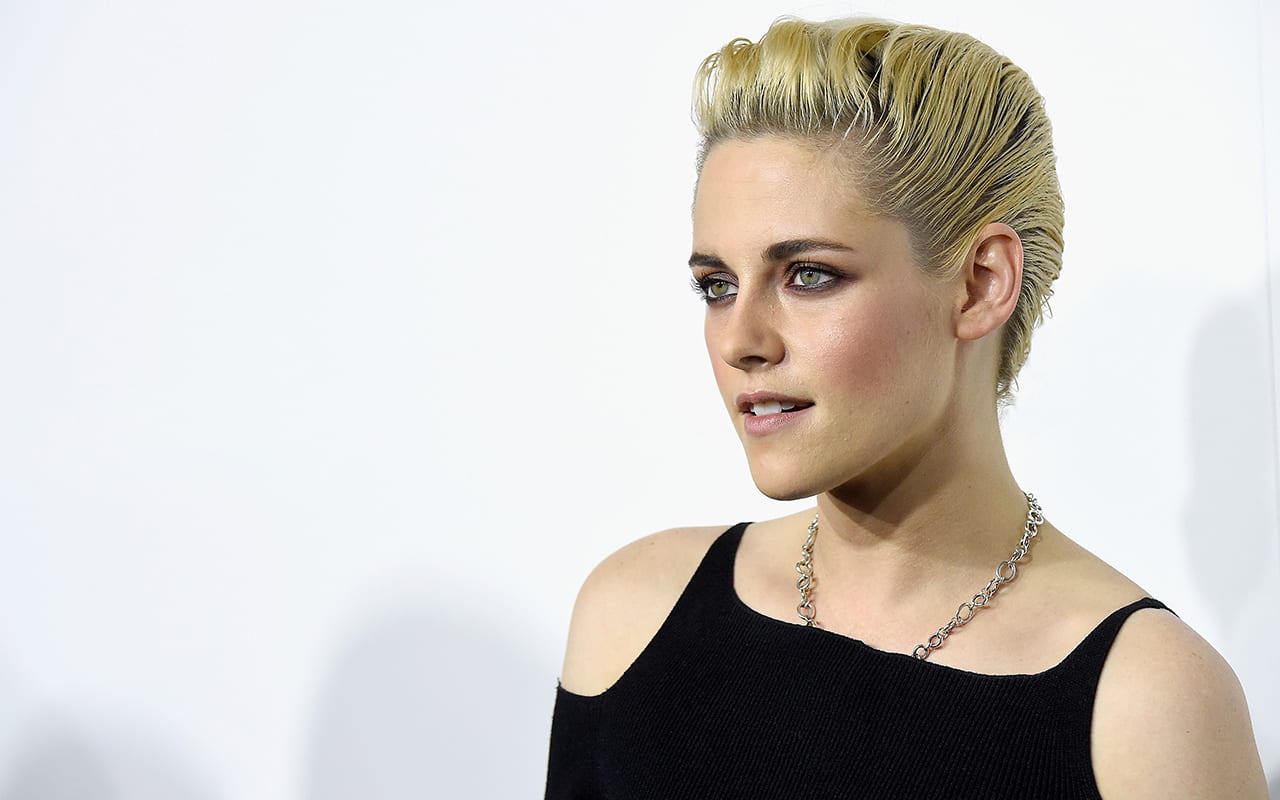 Shooting to fame at just 17 for her role in the Twilight movies, Stewart reinvented her career in her mid-twenties as an indie blockbuster leader and eventually director (with her avant-garde short Come Swim, which she brought to Cannes in 2017).

As such, Stewart’s been dubbed “Queen of Cannes” for her attention-grabbing performances. This point isn’t so much regarding how Stewart doesn’t play by the rules, but more how she writes the rules. And our criticism of Cannes aside, we’re sure the festival will benefit from having such a talented and brilliant actor on its jury team.