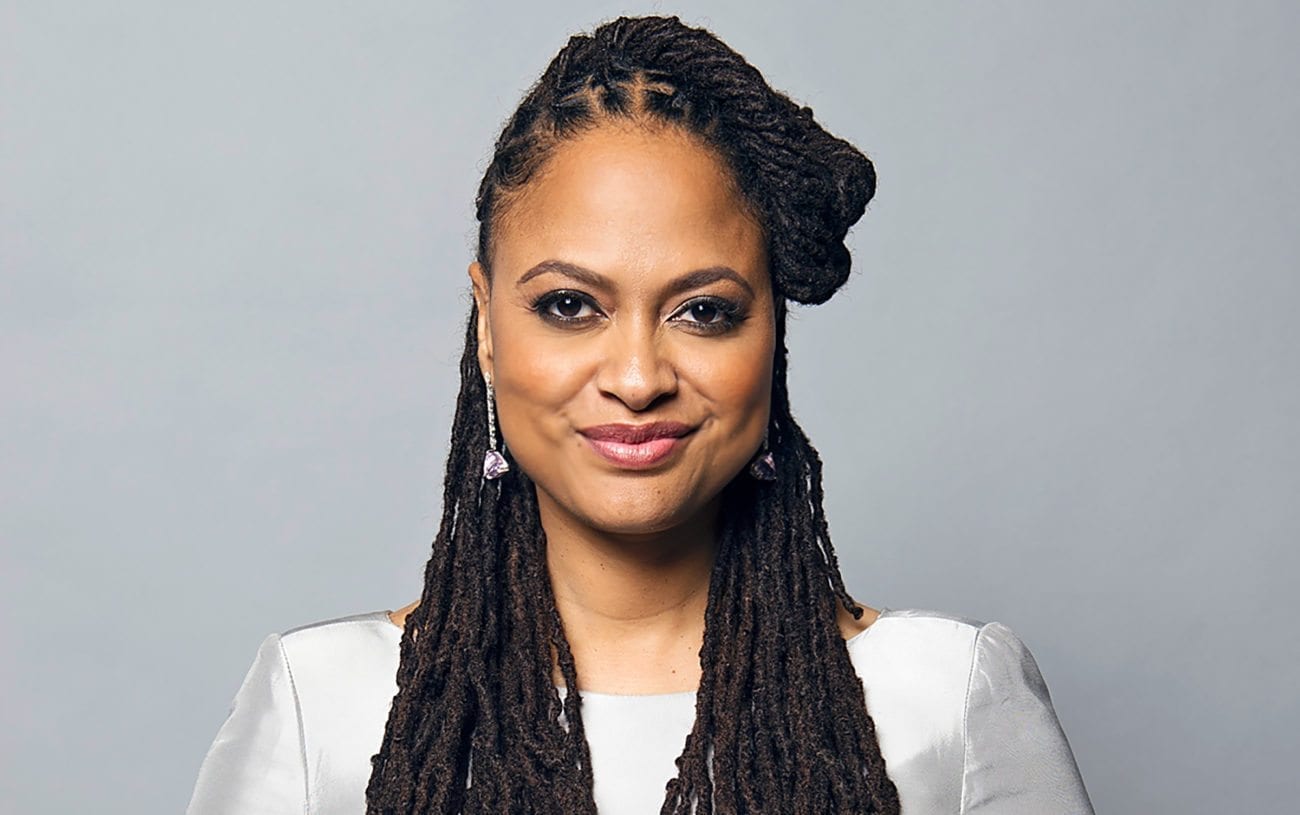 ‘When They See Us’: Netflix’s latest partnership with Ava DuVernay

After her previous Netflix collaboration, 13th, earned her an Oscar nomination, Ava Duvernay (Selma) has returned to the online-streaming giant for a new five-part drama. The new miniseries will tell the story of the Central Park Five and seek to examine racism in the criminal justice system. The project’s title was changed from the earlier Central Park Five to the more mysterious When They See Us.

In 1989, five teenagers were accused and convicted of raping a white, female jogger named Trisha Meili. The attack was so brutal that doctors did not expect comatose Meili to survive; fortunately for her, she pulled through her injuries and retained no memory of the ordeal.

Her alleged attackers were aged 14 to 16, resulting in a media frenzy that some believe was fueled by racial discrimination, as examined in the 2012 documentary by Ken Burns. The teenagers were sentenced – but later all were released when a man came forward and confessed to the crime.

DuVernay believes it is time to remind audiences of these events with a dramatic exploration of the crime and is happy to be working with Netflix once more.

“I had an extraordinary experience working with Netflix on 13th and am overjoyed to continue this exploration of the criminal justice system as a narrative project”, DuVernay said in a statement.

The story of the men known as Central Park Five has riveted me for more than two decades. In their journey, we witness five innocent young men of color who were met with injustice at every turn – from coerced confessions to unjust incarceration to public calls for their execution by the man who would go on to be the president of the United States.

The series will be executive produced by Oprah Winfrey (The Color Purple), Jeff Skoll (The Help), Jonathan King (Spotlight), Jane Rosenthal (About a Boy), and Berry Welsh (The Wizard of Lies) alongside DuVernay.

Cindy Howland, vice president of original content for Netflix, called the Central Park Five case “one of the most talked-about cases of our time”, predicting that “Ava’s passionate vision and masterful direction will bring the human stories behind the headlines to life in this series. After powerfully reframing the public conversation about criminality and injustice in 13th, Ava now turns a new lens to a case that exposes deep flaws in our criminal justice system.”