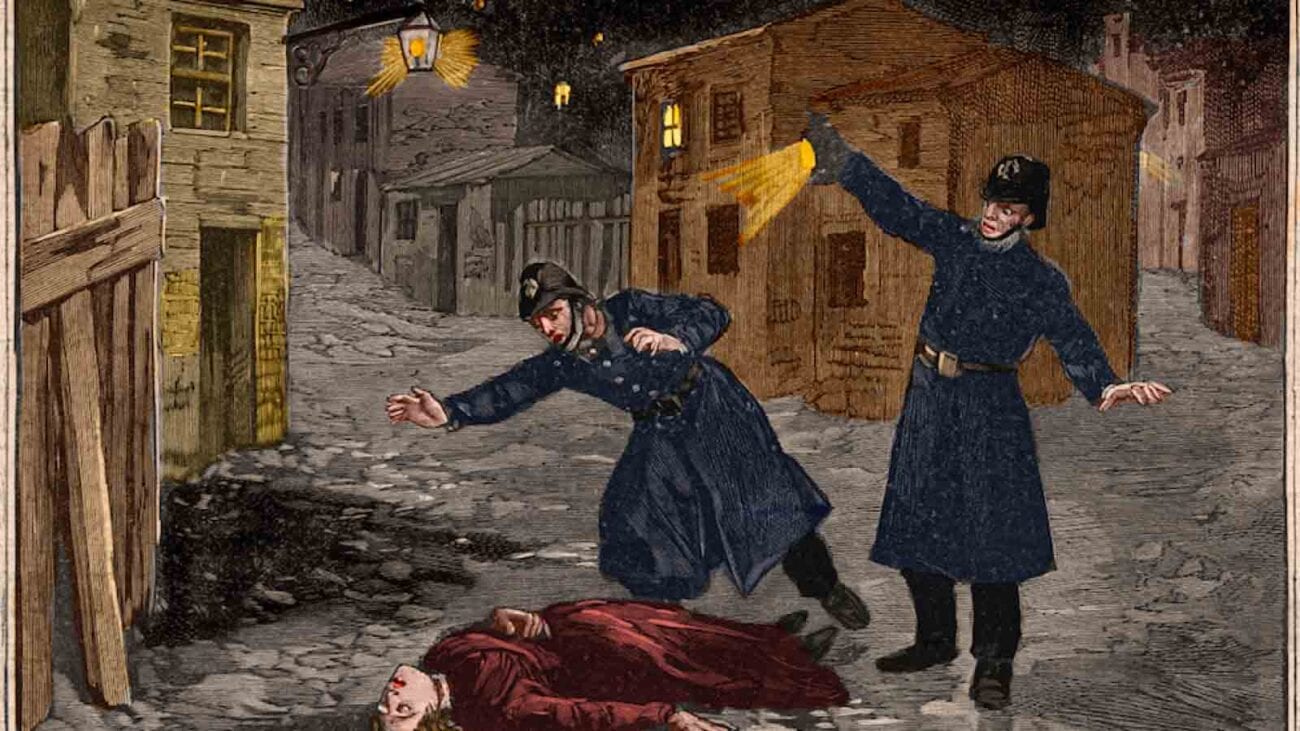 A killer barber? All the evidence Aaron Kosminski was Jack the Ripper

Jack the Ripper is the infamous prostitute killer of the Whitechapel District of London. He was only confirmed to have killed five women, but like most uncaught serial killers, he was suspected of having killed more.

The general consensus is that Jack the Ripper was never identified. Some people insist that there was indeed a man who clearly fit the crimes of Jack the Ripper. The chief constable of Scotland Yard at the time of the Jack the Ripper murders was Melville Macnaghten. Macnaghten named three people as chief Ripper suspects: M. J. Druitt, Michael Ostrog, and Aaron Kosminski.

Aaron Kosminski is our particular target of interest. There are a host of things linking him to the Jack the Ripper murders. Too many to simply be dismissed as probable coincidences. Here are all the clues that we think indicate Aaron Kosminski could have been the serial murderer Jack the Ripper. 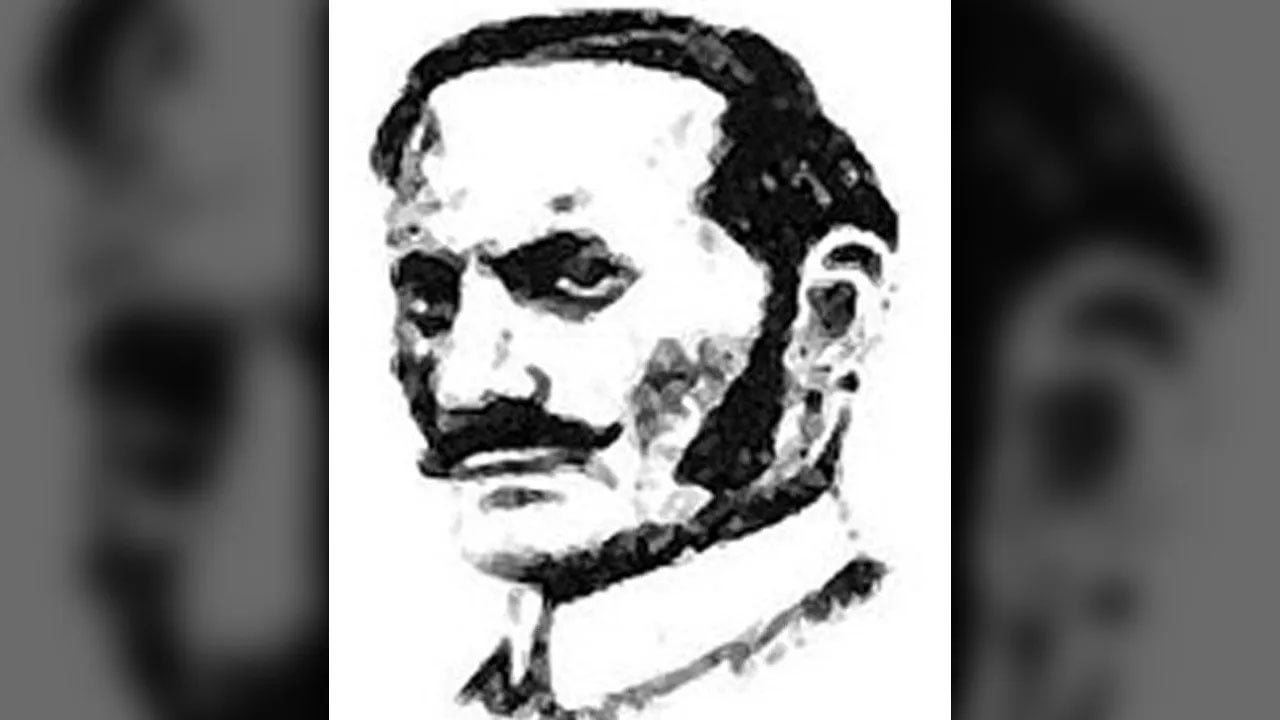 The murders stopped soon after Aaron Kosminski was institutionalized

Aaron Kosminski was not a stable man. In 1891, he was sent to Colney Hatch Asylum. Psychiatric reports made during Kosminski’s time there state that Kosminski heard auditory hallucinations that directed him to do things. Although some claim that Kosminski wasn’t violent, there is a record of him threatening his own sister with a knife.

The “canonical five” murders which wrapped up the sum of the Ripper’s official kills, stopped soon after Kosminski was put into an asylum. Present-day doctors think Kosminski might have been a paranoid schizophrenic, but it sure is suspicious that his institutionalization fits the timeline of Jack the Ripper. 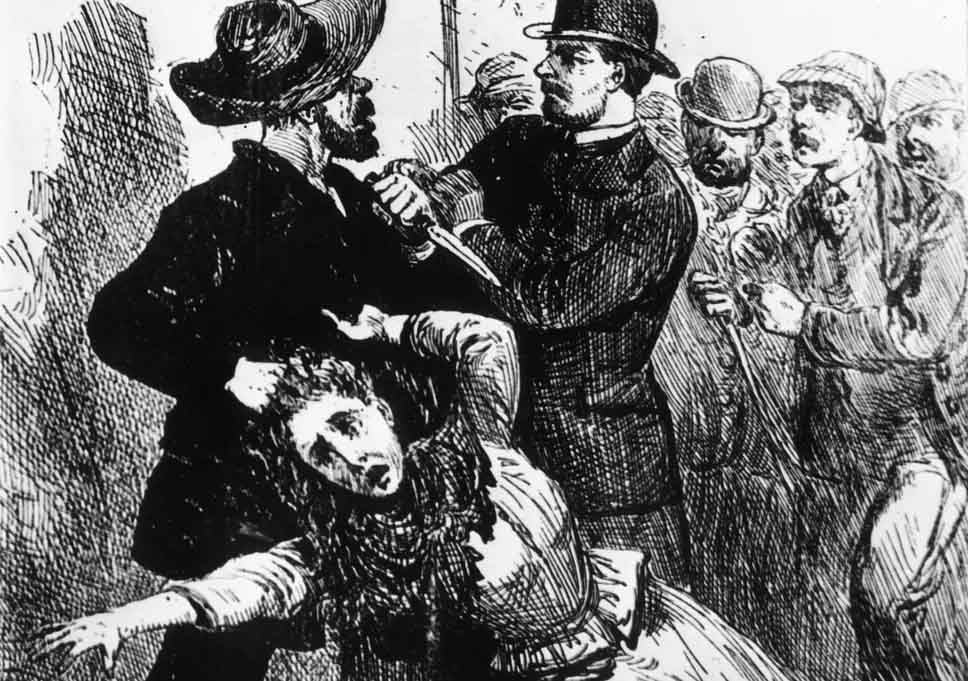 Did we mention Kosminski threatened his sister with a knife? Jack the Ripper is infamous for the violent way in which he murdered his female victims. This serial killer did things like slashing throats, removing organs, and severely disfiguring faces. The crimes he committed were grisly and suggested a severe hatred of women.

Kosminski definitely fit the description of hating women. He was terrible at socializing with women and according to Chief Constable Melville Macnaghten, he was known for his profound resentment of women. 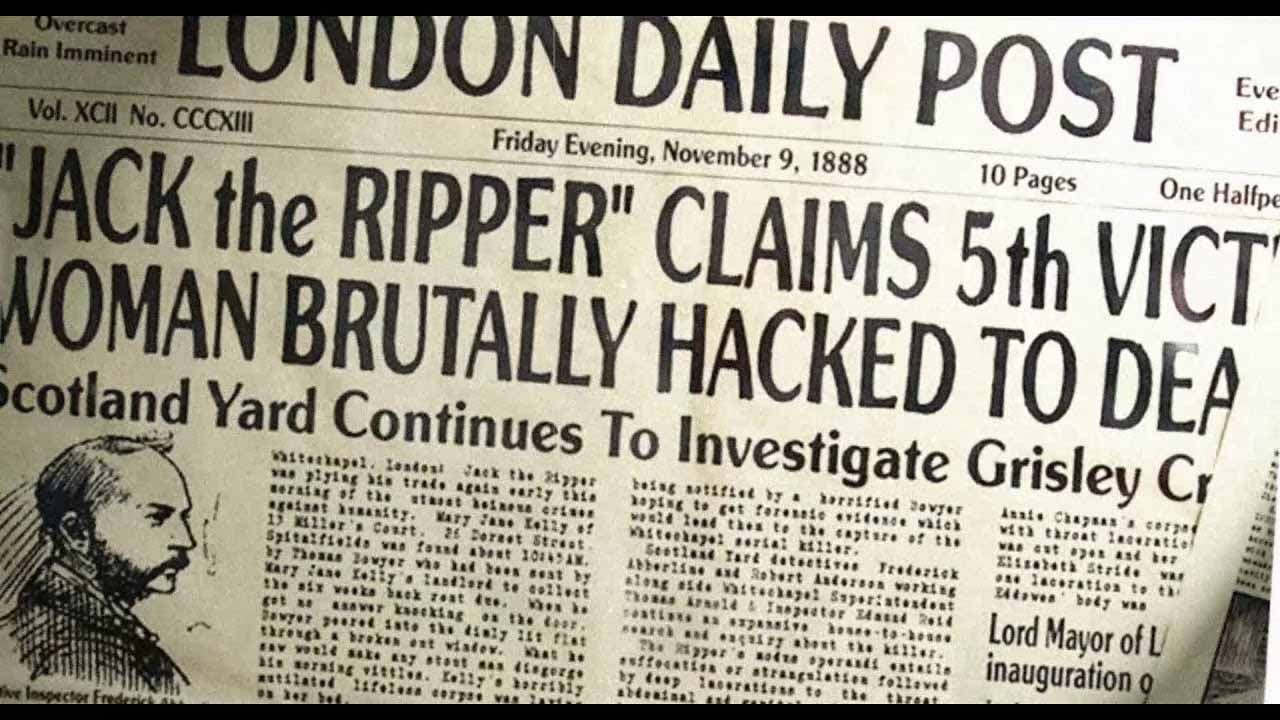 Macnaghten wrote in a note, “This man became insane owing to many years indulgence in solitary vices. He had a great hatred of women, especially of the prostitute class, & had strong homicidal tendencies.”

Hating prostitutes and suspected as being capable of murder? Kosminski is looking better and better as the chief Jack the Ripper suspect. 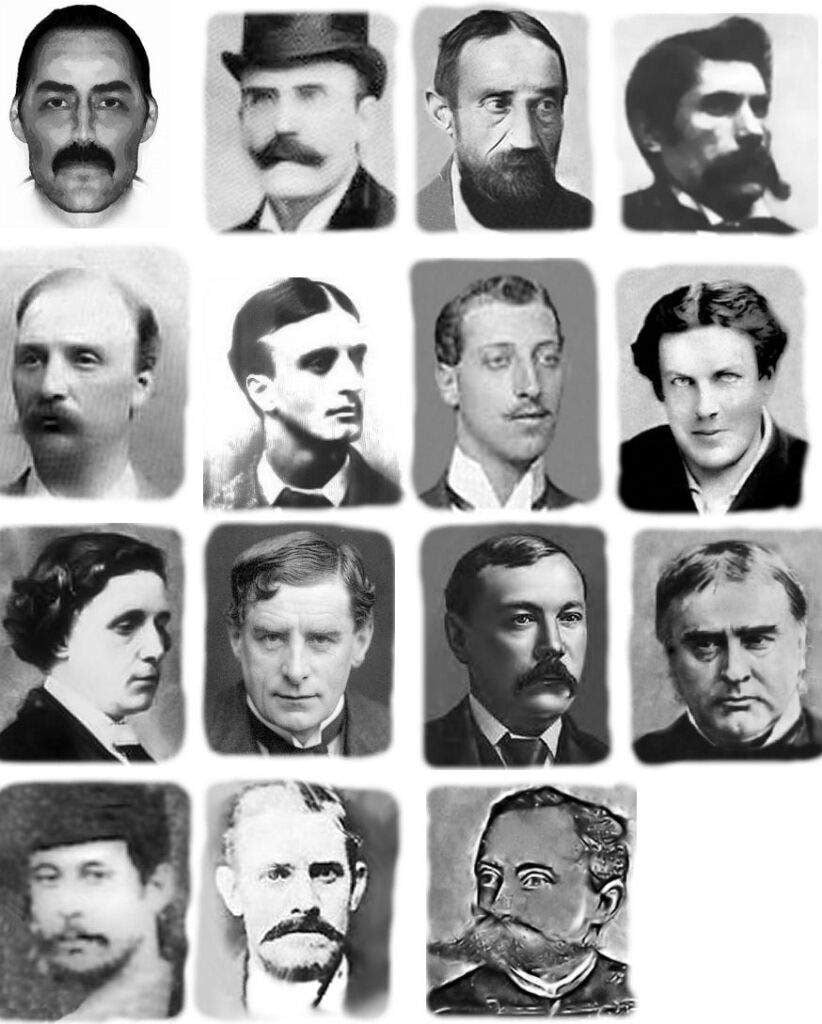 Aaron Kosminski had an accent & fit the Ripper’s physical description

Kosminski, as a Polish Jew, had an accent. Not to mention, a clue left on a Goulston Street wall in London suggested that Jack the Ripper had a native language other than English as well. The person who wrote the message spelled the word “Juwes” instead of “Jews”. The entire message read, “The Juwes are the men that will not be blamed for nothing.” It was never understood what was actually meant by it. 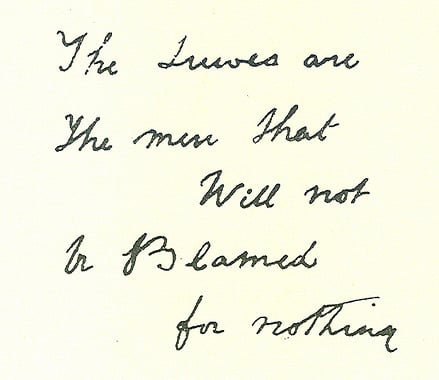 What’s more, Macnaghten wrote this about a suspect spotted fleeing on the night of Catherine Eddowes’ murder: “This man in appearance strongly resembled the individual seen by the City PC near Mitre Square.”

Care to take a guess as to who “the individual seen by the City PC” Macnaughten referred to was? That’s right. He was talking about Aaron Kosminski! Although reports of Jack the Ripper’s appearance, in general, were inconsistent, Kosminski fit the appearance of someone spotted by one of the crime scenes. Macnaghten’s report has been discredited though, so take this with a grain of salt. 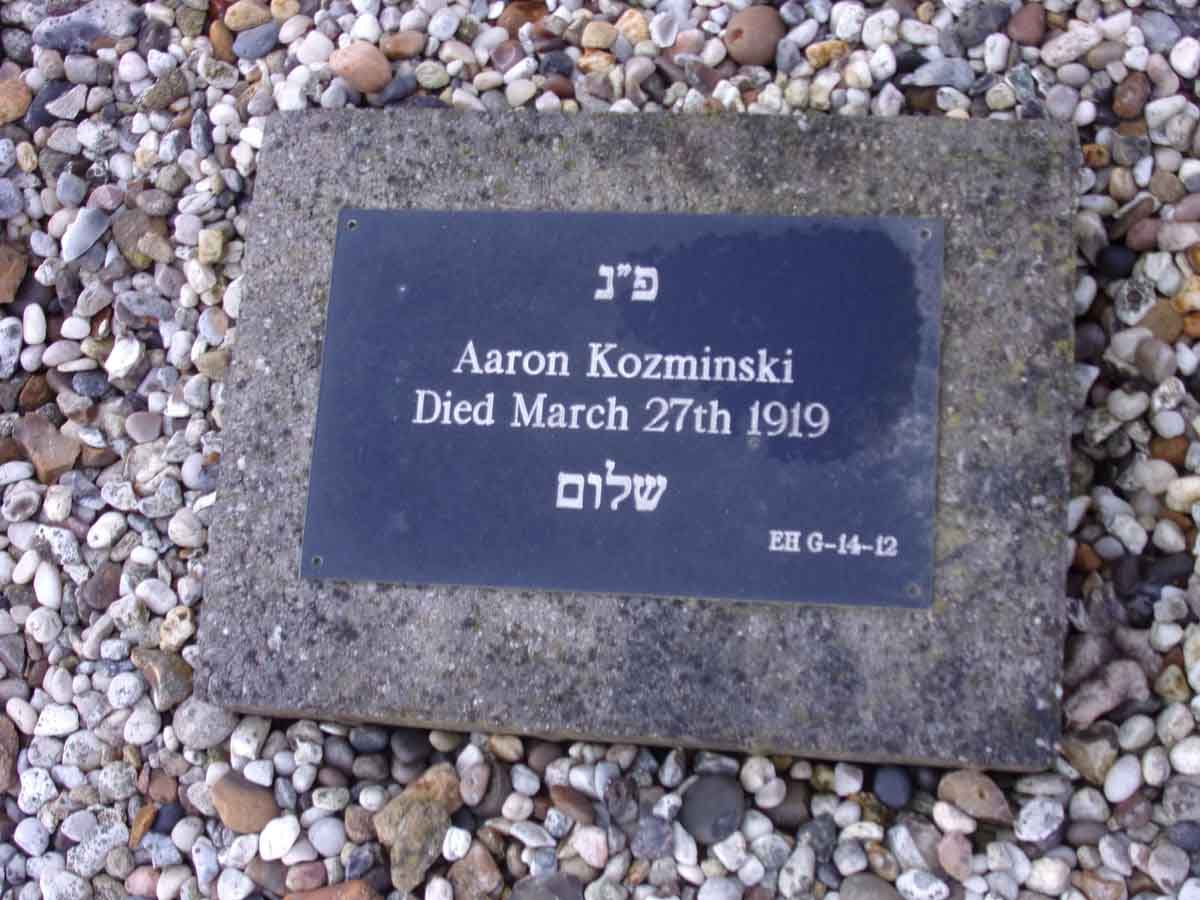 The most convincing evidence of all: DNA evidence

Edwards had written a book entitled, Naming Jack the Ripper, and thus had something to gain, so people didn’t believe this analysis. That is, until the DNA was studied by an unrelated peer-reviewed science journal. In 2019, The Journal of Forensic Sciences confirmed that the DNA did indeed match Aaron Kosminski.

Does that seal the deal on the proof that Aaron Kosminski was Jack the Ripper for you? Check out the 2016 thriller movie Jack the Ripper and 1979 mystery movie Murder By Decree while you deliberate.