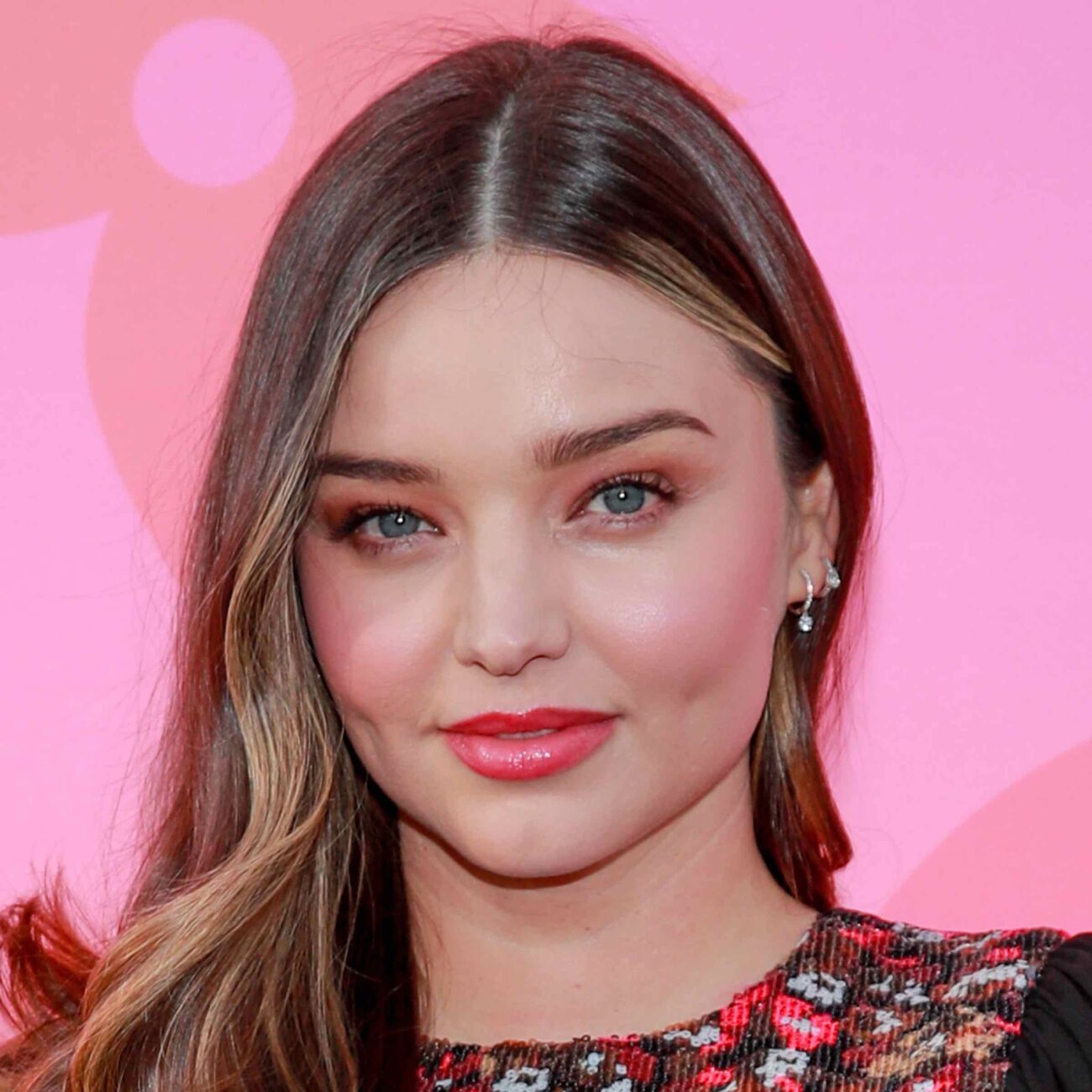 What does Miranda Kerr really think of her ex Orlando Bloom?

Miranda Kerr had some . . . very interesting comments on her ex-husband Orlando Bloom. On WNBA star Candace Parker’s podcast on Tuesday, Miranda Kerr mentioned how Orlando Bloom had become like a brother to her after their divorce as she was discussing her growing friendship with his new wife, Katy Perry.

These comments by Miranda Kerr about Orlando Bloom parrot those made by the infamous Gwyneth Paltrow, who used similar language to describe an ex of hers back in 2018 and continues to do so even today. Talk about brotherly love, right?

Of course, quite a few Twitter users raised their eyebrows at the wording Miranda Kerr used to describe Orlando Bloom, though some were happy to see her getting along with his new wife. We searched through the threads to find more information and the best reactions to Miranda Kerr’s recent comments about her ex-husband, Orlando Bloom. Get ready to go “huh?” as we dive into Miranda Kerr’s comments. 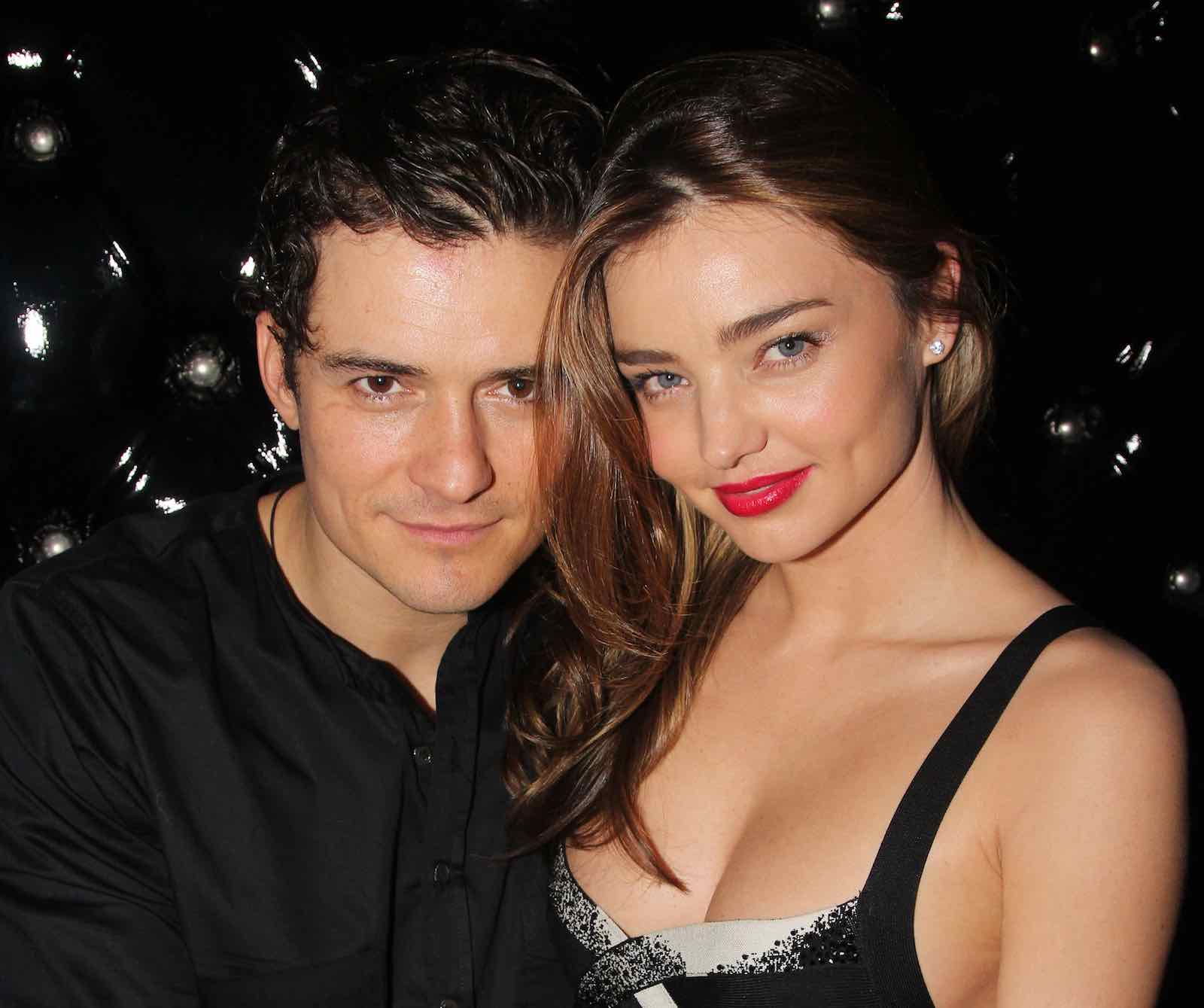 Split but not broken

Miranda Kerr and Orlando Bloom got together back in 2010, with the couple having been married for three years before they divorced, with the two having a single child together, a son named Flynn. After the divorce, the two seemed to have found new lasting love without any being lost between them.

Kerr ended up marrying Snapchat founder Evan Spiegel and the two have two boys together. Meanwhile, Bloom married singer Katy Perry with the two having recently welcomed Daisy Dove to the world, giving both the chance at a fresh start and fans of both of them more adorable baby pictures to love.

The two couples seem to be getting along great, as Kerr mentioned that the two celebrate many milestones together and both Kerr and Perry get along very well. Take notes, guys, this is how you handle a breakup. 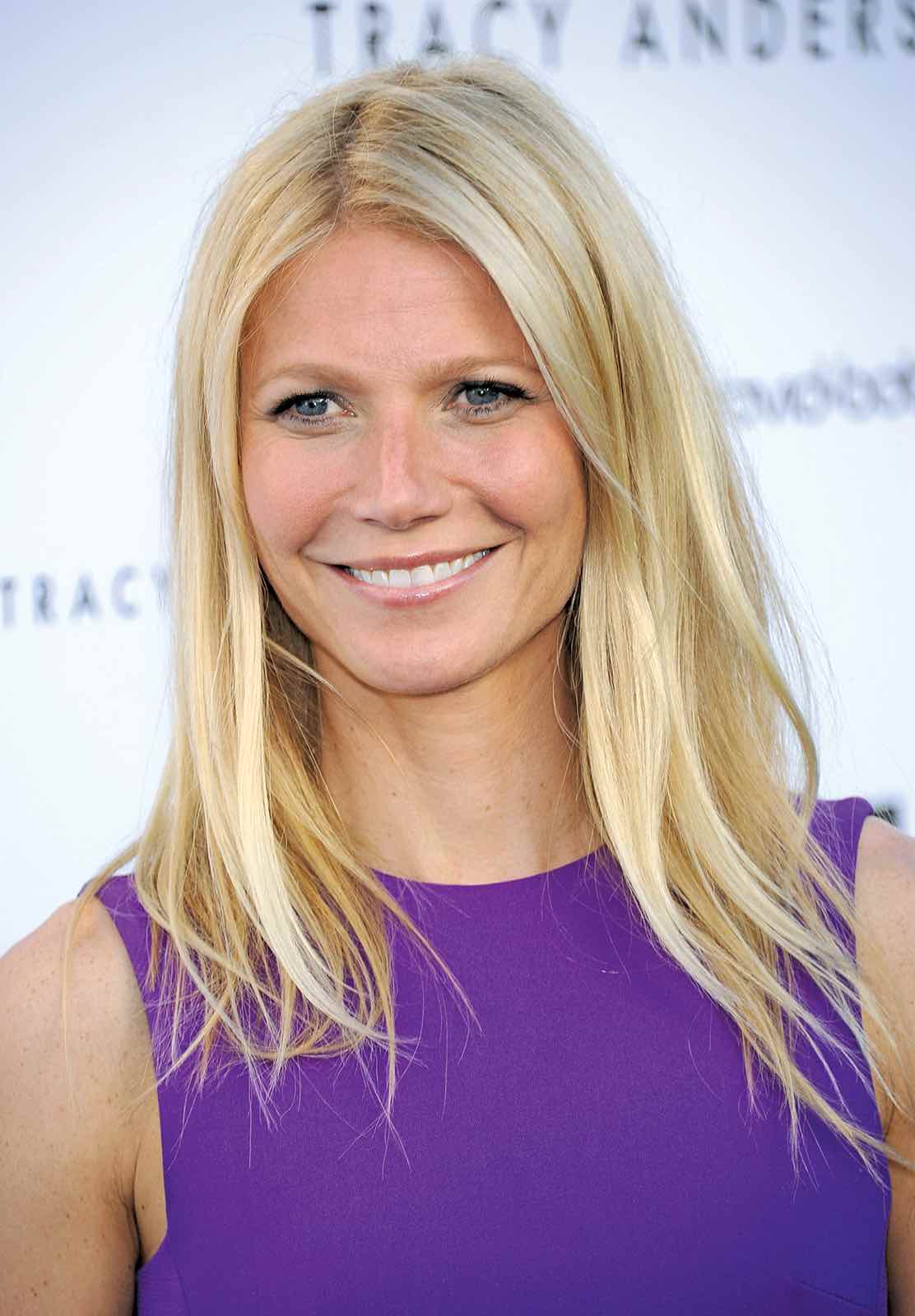 Kerr’s discussion about her new friendship with Perry mentioned how the two bonded: by keeping each other sane as they deal with Bloom. This may be why she describes Bloom “like a brother.”

“And most of the time, an annoying brother,” Kerr said during the interview. “So [Perry] helps me deal with him because she can deal with him. And I’m so grateful that she’s there. Because it just takes the pressure off me.”

Kerr’s comments seem to be echoing those made by Gwyneth Paltrow back in 2018 on The Late Show With Stephen Colbert after her split with her ex, Coldplay singer Chris Martin, stating how “He’s really like my brother. We’re very familial. It’s really nice. It’s great.” Social media is both happy to see that the Kerr and Bloom families are getting along but are also wondering at the wording of the interviews (aren’t we all).

“I love her. I mean, it'd be safe to say that I love her more than Flynn's dad. He's, like, to me right now, a brother. And most of the time, an annoying brother. She helps me deal with him." — Miranda Kerr about her relationship with Katy Perry and Orlando Bloom pic.twitter.com/W8zWoi5UVk

Naturally, many Twitter users were happy to hear that the Kerr and Bloom households were getting along but also scratching their heads over the wording. Reactions to Kerr’s comments include:

Potentially, but considering everything it sounds like she’s just doing her, though the wording could use some work . . . .

Pokemon evolutions are less confusing than this.

we stan their relationship

We do stan women appreciating women, especially in this circumstance!

Aka a good amount of people’s reactions in a nutshell.

What are your thoughts on Miranda Kerr’s comments about ex-husband Orlando Bloom? Drop them below in the comments to help us clear up the confusion!