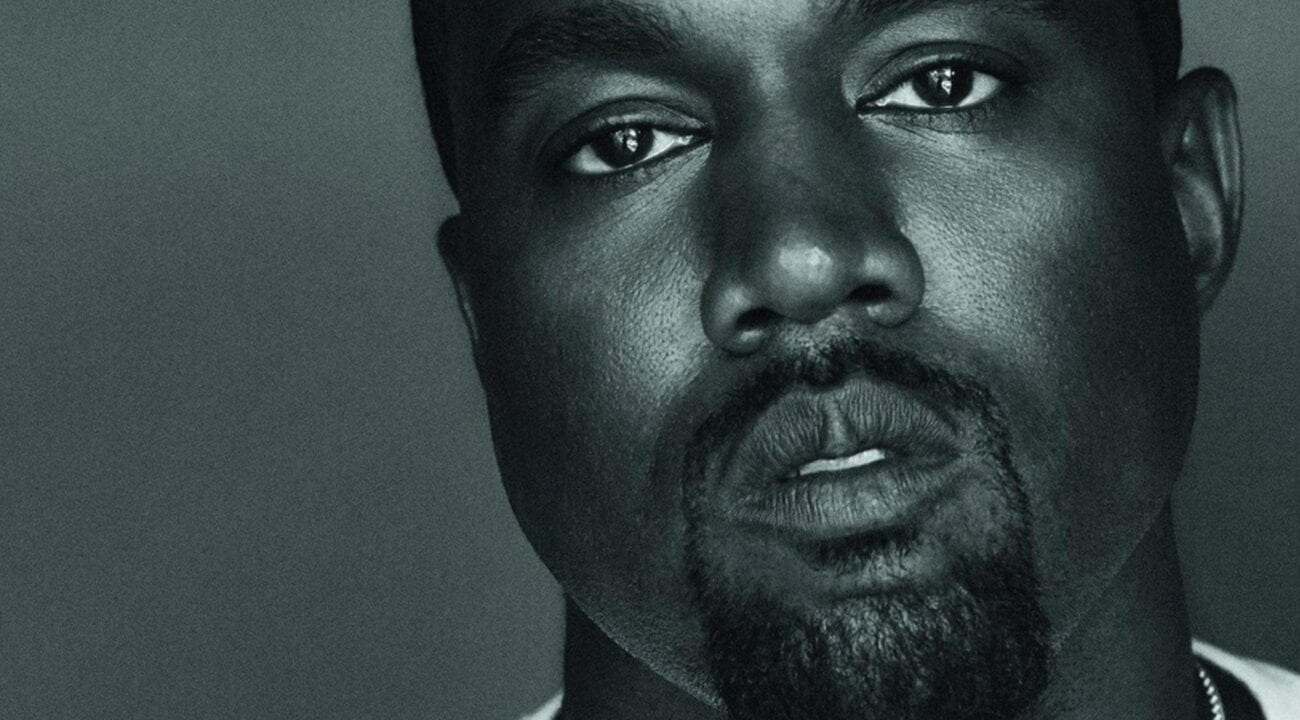 Today marks the forty-fourth birthday of rap icon Kanye West, whose career in the entertainment business is as legendary as the controversies surrounding this creative force. From rushing the VMA stage to protest Taylor Swift’s win to essentially creating a religion, which quite frankly feels on par with Oregon’s Rajneesh cult of the 1980s, Kanye West will always find a way to stay in the headlines.

The birthday boy is perhaps best known this past decade for dating socialite & entrepreneur Kim Kardashian, building a family with this reality TV star before their untimely divorce which was announced only a few months ago. However, while most articles surrounding Kanye West wish to bash on the music producer, we don’t have the heart to do that to a man on his birthday.

So, we instead chose to look up some of the best Kanye West birthday celebrations on Twitter, ranging from collages to music videos that celebrate Kanye’s contribution to the music industry. Fashion, however?  Let’s just say everyone has their own taste. Here are the best reactions on Twitter to Kanye West’s forty-fourth birthday.

The man in the metal mask

Is this seriously Kanye West in this photo? We’re not arguing Twitter doesn’t know what they’re doing, but damn . . .

Happy birthday to the best and most important artist in history.

We still think that the Yeezy line of shoes are the second ugliest shoe ever created, just behind the Kobe 2’s by Adidas.

Say what you will, but Kanye West always makes his presence known at these award shows, as proven by Twitter.

For real, though . . . why does young Kanye West look like that one kid from Sister Act 2 who hits that high note in “Oh Happy Day”?

Happy Birthday to one of the greatest people on this planet, @KanyeWest.

Thank you for the opportunities, the inspiration, and the countless things you do to better the world. 🤍 #HappyBirthdayKanye #Kanye44 pic.twitter.com/x05vtPhnqn

Twitter lets us enter the mind of Kanye West, even if it’s for nothing more than two-minutes of obscurity.

Can someone verify if this is an actual music video? Honestly, it gives us all the feels of a 2004 MTV VMA nominee that lost to Hoobastank.

3 years ago today “Kids See Ghosts” was released. What’s your favorite song on the 7 track project from @kidcudi & @kanyewest? 👻 pic.twitter.com/brqdNteJWP

Happy Birthday to the most creative human being I know 🕊 @kanyewest pic.twitter.com/LgcUi0w5aW

Kanye West is a creative force, that’s for sure.

Thank you for being so special and for using your art to make us believe in ourselves. Today we celebrate you and we are grateful for everything you are.

We love you @kanyewest ❤ #Kanye44 pic.twitter.com/BduDd39GoM

At least here Twitter shows us Ye’s progression throughout the years. Can you believe he was once actually cute? Happy birthday, Kanye West!