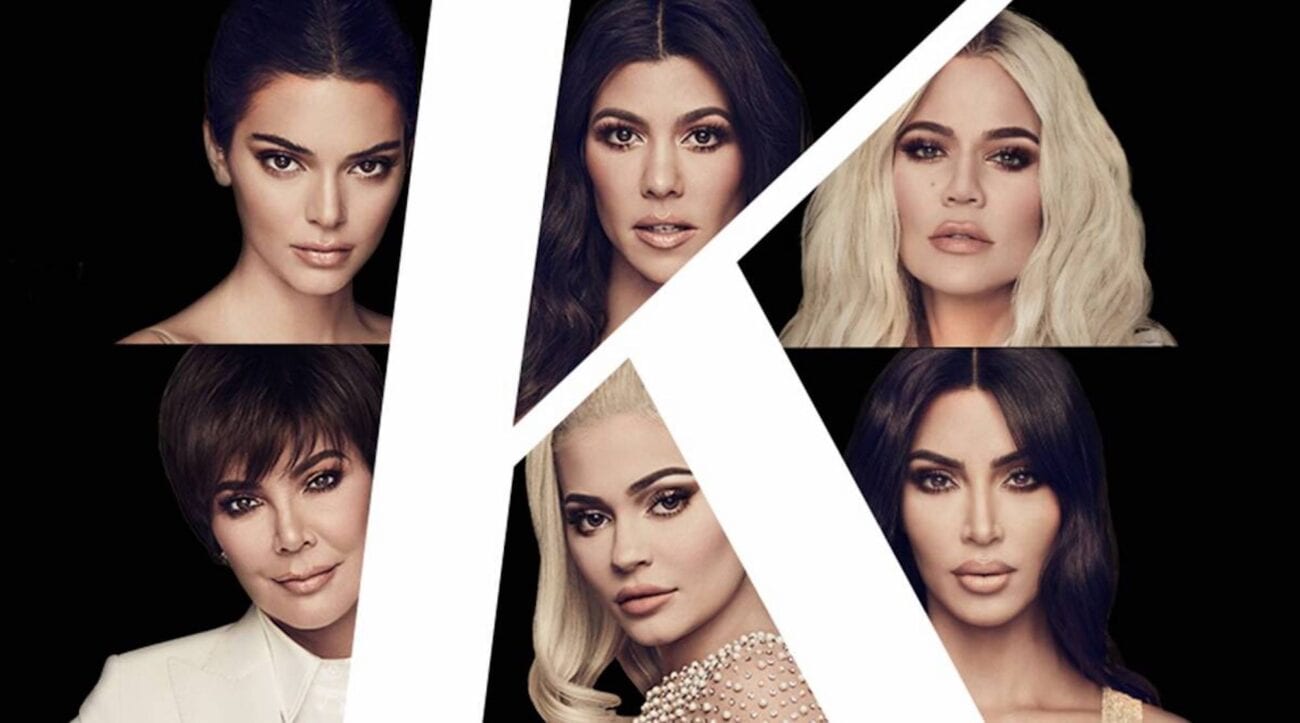 Did Kim Kardashian reveal why she wants to divorce Kanye West on ‘KUWTK’?

Kim Kardashian & Kanye West are divorcing. That? That’s not news. The divorce has been rumored for awhile now and was officially announced months ago. What people wanted, however, was details as to why the split was happening now of all times. And with Kim & Kanye largely keeping quiet on the matter, this means that we all turned to Keeping Up with the Kardashians to get the news on the divorce.

The final season of the long-running reality series is almost over. In the penultimate episode of Keeping Up with the Kardashians, we get a better perspective as to why Kim Kardashian & Kanye West got a divorce. So let’s go over what the show revealed to us, shall we? 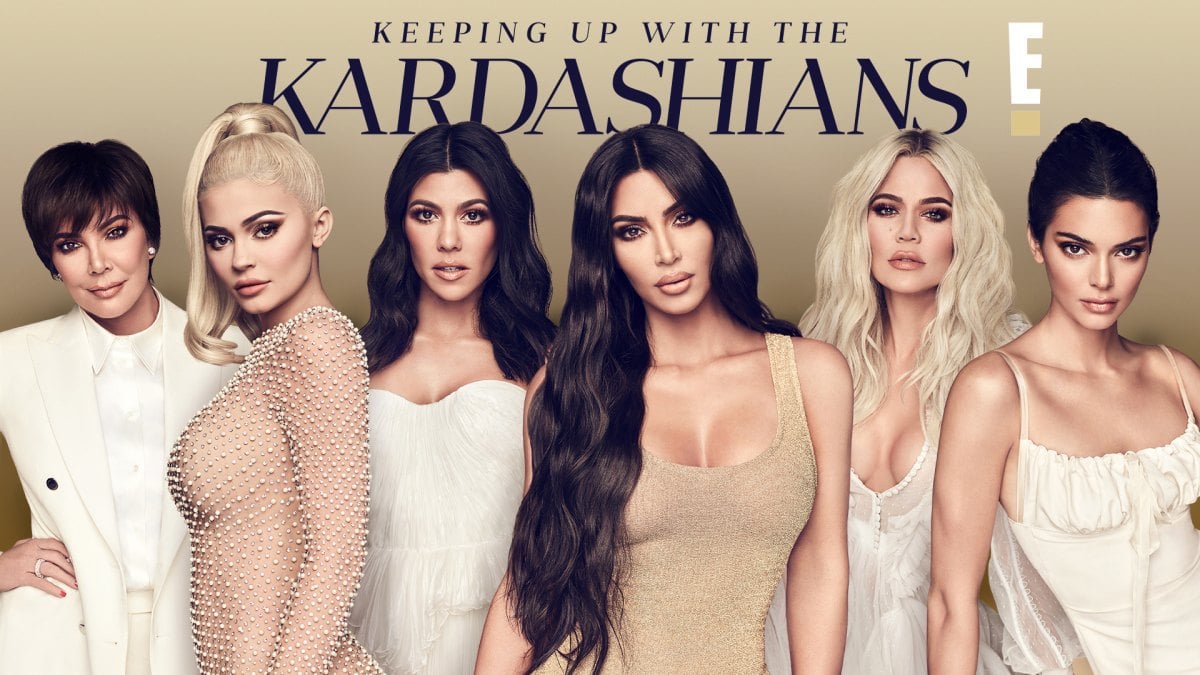 The Kardashians headed to Lake Tahoe for their last on-camera vacation. In the very large 17,000 square foot property, Kim arrives, acting weird. She then heads to her room, declaring that she wants to “never come out”. In a confessional, Khloe put some things about Kim’s state of mind in context. She says that, off camera, Kim & Kanye have been struggling and they had a huge fight before Kim left.

In a flashback scene, we see Kim sobbing to Kourtney, Kylie, and Kendall, saying “I honestly can’t do this anymore. I’m still in this place where I’ve been stuck for years. He goes and moves to a different state every year, and I have to be together so I can raise the kids. He’s an amazing dad, and he’s done an amazing job.” Kim continues sharing things with her family. 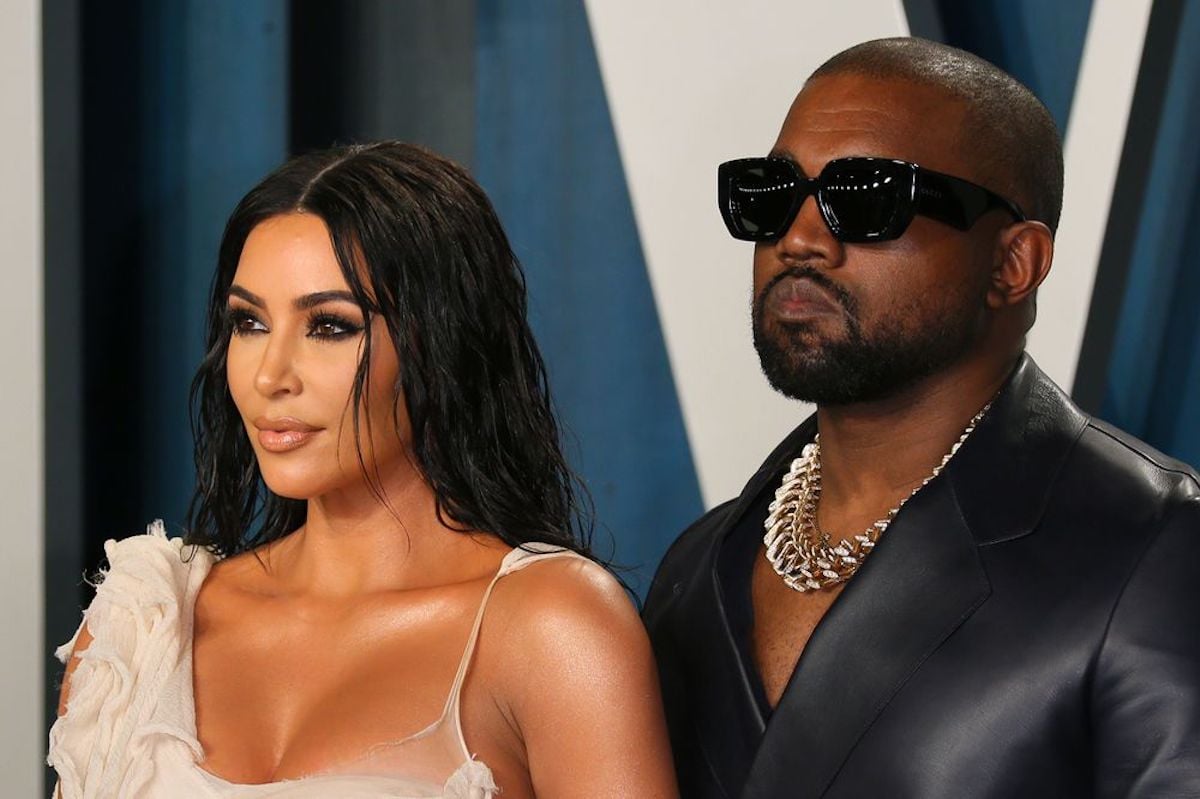 Was there more revealed?

While we’re certain that the footage exists, the split has largely been kept out of Keeping Up with the Kardashians. This is probably due to Kim Kardashian, who wants to make sure that her privacy was respected during the divorce. Kris Jenner, her mother, said back in March that she wasn’t sure how much of divorce would make it into the final season.

“I don’t know what they have decided on in the finale. We haven’t even seen the first show yet. So I’m sure they’re putting some final touches. I think that’s such a private time for them. Kim wanted to deal with this her own way, with her own family in her own time. So I think that’s going to be for her to work through and process, and then when she feels like it, I’m sure she’ll say whatever she needs to say.” 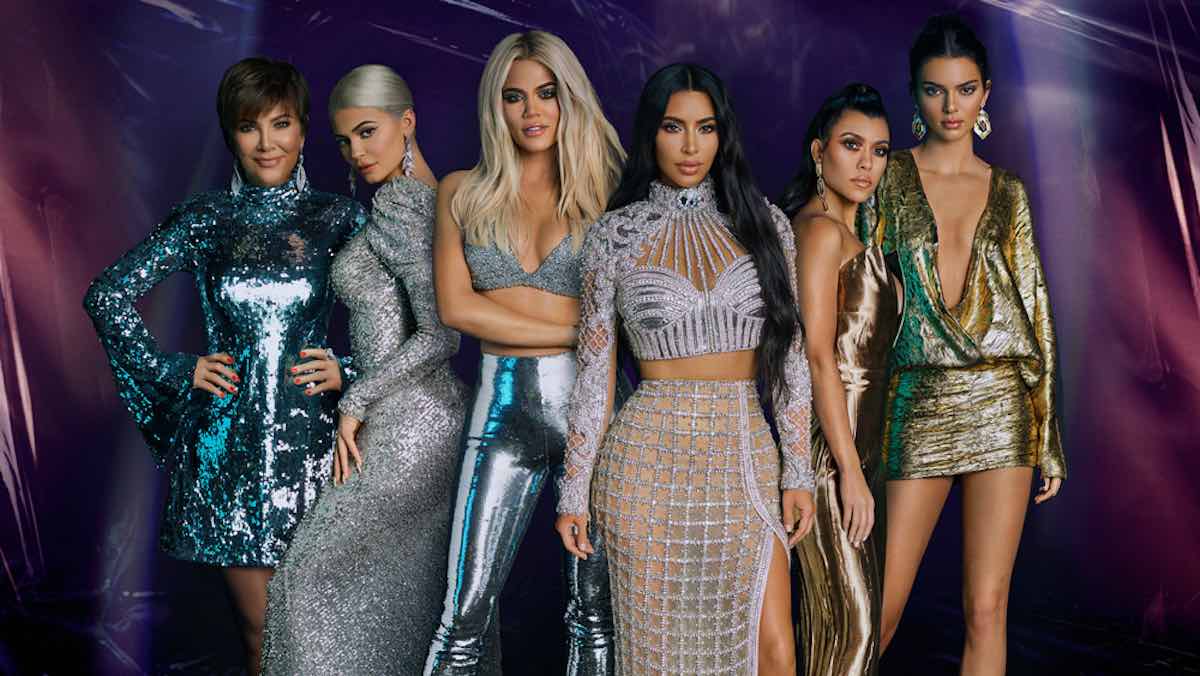 Keeping Up with the Kardashians will have its series finale. With it, there’s a chance that fans could get more clues as to the Kim Kardashians & Kanye West divorce. To be fair, however, no one is owed anything about Kim’s divorce from her husband. If she wants to keep it as private as possible, then that’s her right & prerogative to do so, you know?

Ultimately, we’ll have to see the series finale. But it is heartbreaking this happened twice. Fans remembered a similar breakdown happening for Kim when she was divorcing Kris Humphries.

What do you think of Kim’s breakdown flashback on Keeping Up with the Kardashians? Will fans get more answers in the finale? Let us know in the comments down below!