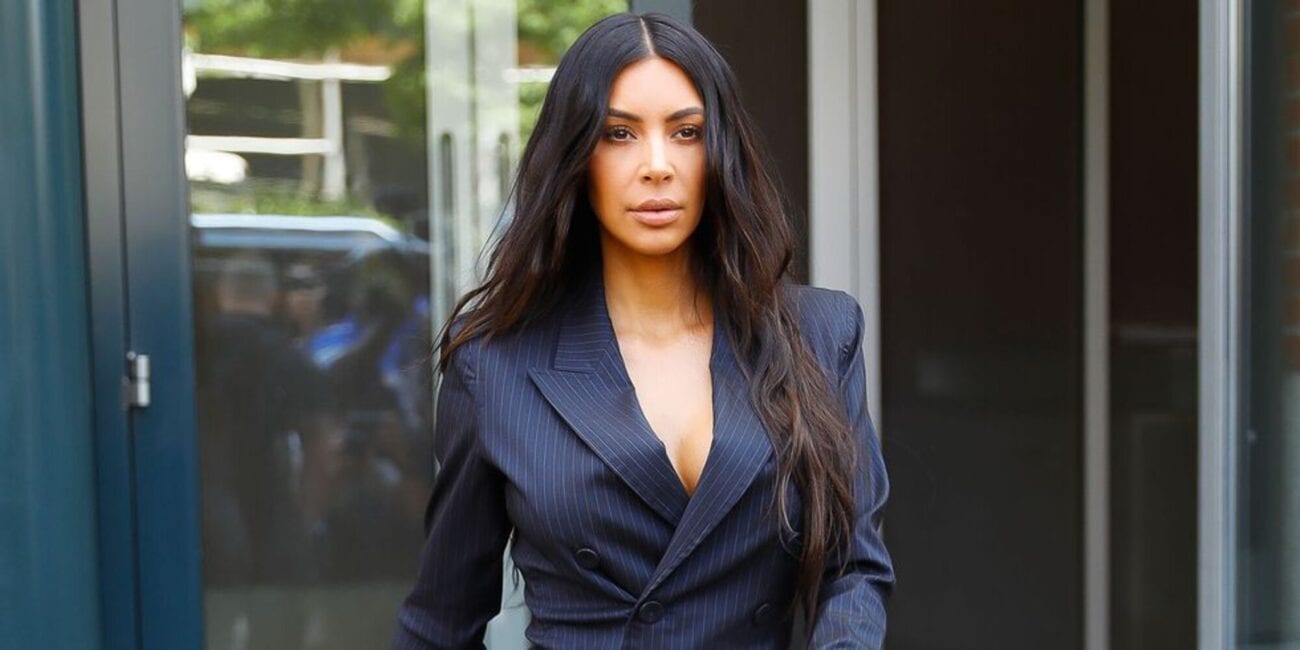 Kim Kardashian fails law school: Was this because of Kanye West?

If you’re a big fan of the Kardashians, then you’ve probably been keeping up with Kim Kardashian and all the ups and downs she’s been experiencing this year, whether it’s her pursuit of a law degree or her family drama such as her divorce with rapper Kanye West. The reality star has often been very vocal in keeping her fans up to date as a law student, and she recently revealed that she in fact did not pass her first year law student exam.

Update on the show

Kim Kardashian revealed this information in a clip for an upcoming episode of Keeping Up With The Kardashians. The show, which is in its final season, will cover all things Kardashian all the way from the divorce between Kim Kardashian & Kanye West to drama going on between Khloe Kardashian & Tristan Thompson. The clip showed her sitting down with her sisters Kourtney & Khloe.

The mother of four kids told her sisters: “So, you guys, I did not pass the baby bar”, referring to the exam required of law students who do not follow the expected three-year law school path. She then added: “If you do law school the way that I am doing it, it is a four-year program instead of your typical three-year program, and after year one, you have to take the baby bar. This one actually is harder, I hear, than the official bar”.

In the released clip of the new episode, the scene then cuts to a flashback of her mentor, attorney Jessica Jackson, telling the reality TV star that she would need a 560 on the exam. However, Kim Kardashian only got a 474, and Jackson said: “That is extremely close on a test that most people are not taking in the middle of a pandemic”. Her score was actually nearly a passing grade. 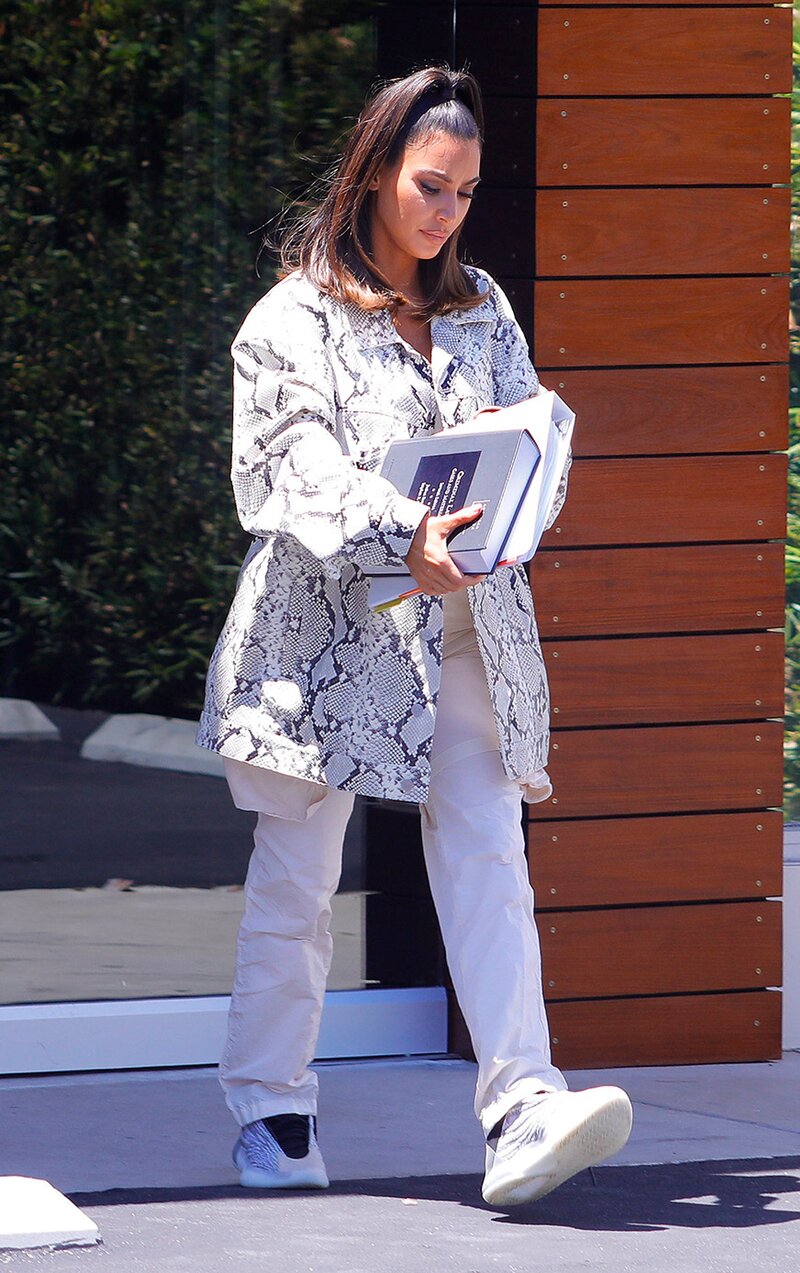 However, Kim Kardashian expressed that she still could not help but feel like a “failure”, and mentioned that the star spent six weeks studying for around ten or twelve hours a day in order to prepare for the test. “It was so important for me to take this, and to not pass gets your spirit down and makes you want to give up”, she said. Kim Kardashian even mentioned she spent time away from her children with Kanye West to study.

The scene ended up with the sisters considering whether or not it would be better to wait it out for around a year to retake the test, or to take it again in a month despite failing. The clip, which was from October of 2020, ended with both Kourtney & Khloe encouraging Kim to continue on. “I feel like dad would be really proud of you regardless, just the fact that you’re pursuing this”, Kourtney encouraged. 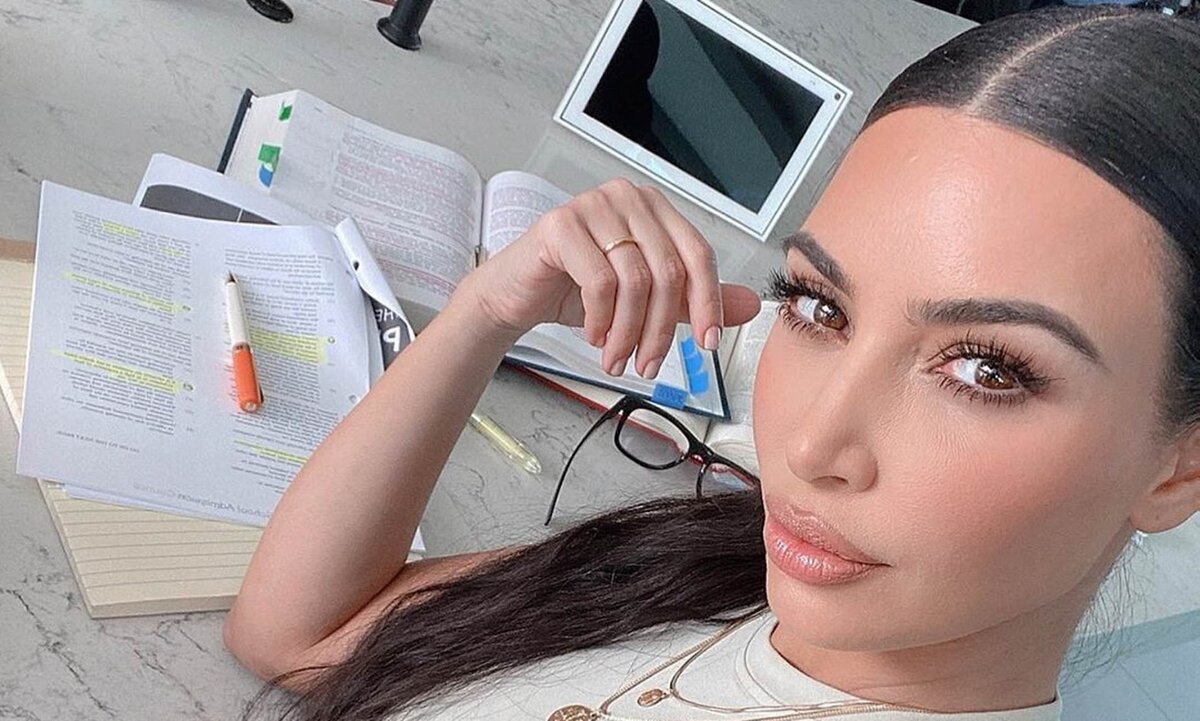 Kim Kardashian first announced to the world that she was studying for the baby bar all the way back in April 2019, when she captioned on an Instagram picture that the businesswoman had “registered with the California State Bar to study law”. She also responded to critique from fans and stated that she believed her privilege or money was not what landed her in the position.

“I want people to understand that there is nothing that should limit your pursuit of your dreams, and the accomplishment of new goals. You can create your own lanes, just as I am. The state bar doesn’t care who you are”, she added on the post. JD Advising, a law school tutoring company, had stated that the pass rate for the first year law student exam is only around twenty percent.