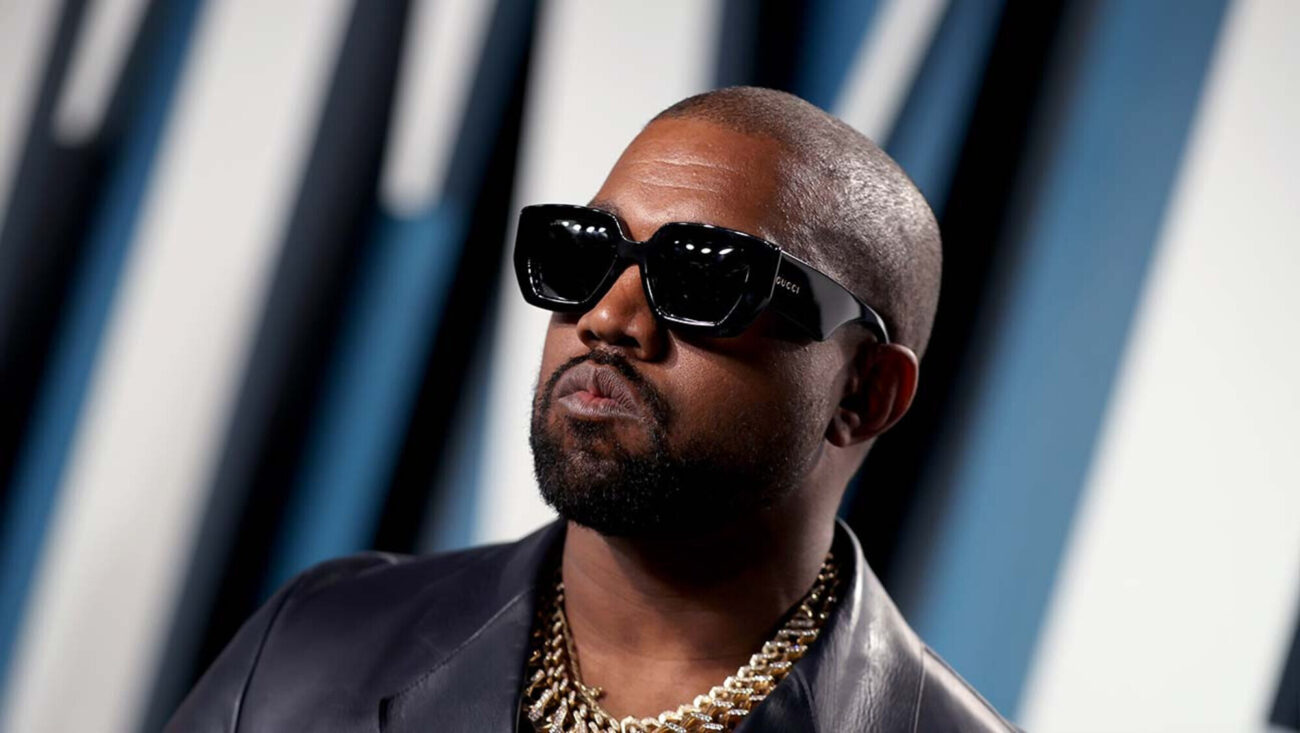 Is Kanye West a Gold Digger? How he grew his net worth in 2020

Who thought Kanye West would be leaving the Kardashians with billions? We did! But West didn’t earn his money from Keeping Up with the Kardashians. In fact, the “Gold Digger” rapper’s whopping net worth of $6.6 billion isn’t going to run out anytime soon! 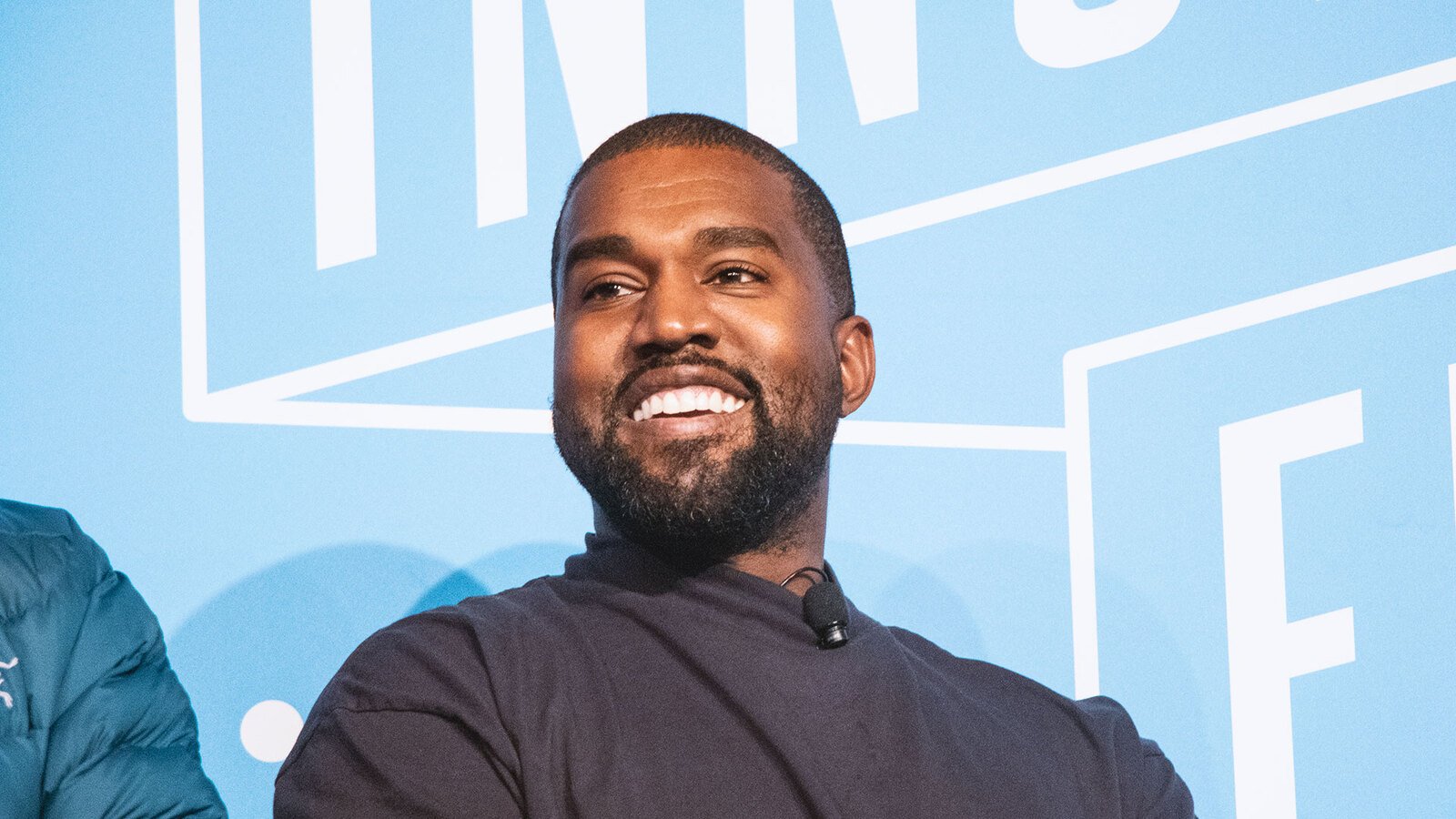 Who is Kanye West?

You might know Kanye West as the (former) husband of Kim Kardashian or the U.S. Presidential candidate in 2020, but West is actually a rapper, producer, fashion designer, and an incredible entrepreneur. Despite his major Presidential loss in 2020, he has won twenty-one Grammys and has been nominated sixty-nine times!

West was born in Atlanta, Georgia in June 1977, and moved to Chicago, Illinois at a young age when his parents got divorced. Living with his mother, he was mentored by producer & DJ No. I.D. Since then, he attended the American Academy of Art through his scholarship and studied English at Chicago State University until he dropped out, and you know how the story goes, became a mega star! 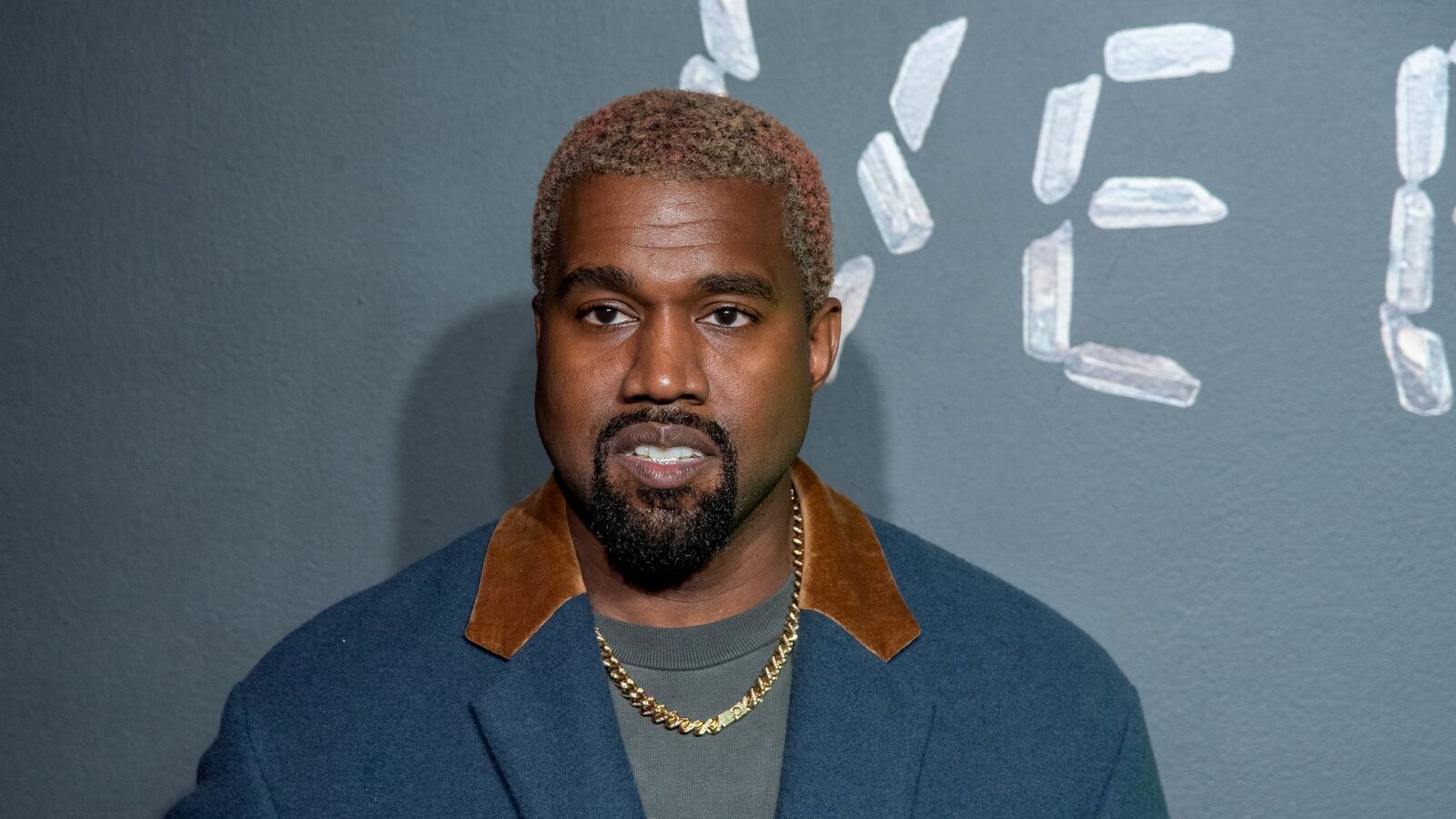 Kanye West’s net worth began when he made beats for local Chicago artists & rappers, until he worked on Grave’s album Down to Earth. His net worth grew when he released his own rap album in 2004 titled The College Dropout.

Celebrity Net Worth reported that West’s first album made him the artist he is today and is still “one of the most successful and awarded musicians on the planet”!

Therefore, thanks to Kanye West’s hard-work, we’ve been bopping our heads to some of his best collabs like “FourFiveSeconds” with Paul McCartney & Rihanna, and solo tracks like “Famous” & “Hey Mama”. 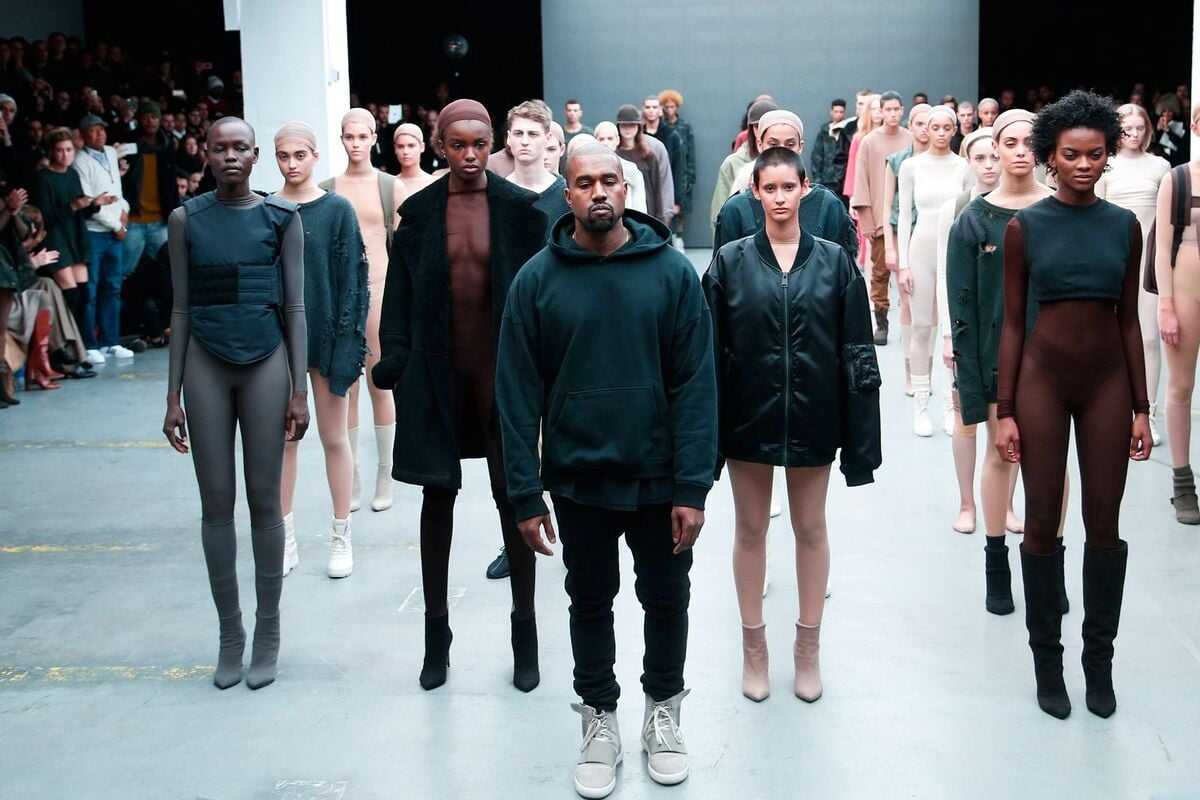 There’s been many successful African-Americans throughout the years, but Kanye West has recently been recognized as “the richest Black person” in the U.S. by Sky News and other news publications. How? Between his Adidas & Gap collaborations, Kanye West’s Yeezy sneaker business has a net worth of approximately $3.2-$4.7 billion thanks to the UBS Group.

According to Billboard, thanks to his massive clothing line with Gap, he has gained nearly $970 million. And who wouldn’t buy Yeezy Gap apparel?

It looks like Kanye West’s deal with Gap has been a great investment for him as many sales experts are expecting a huge rise in sales ($150 million) by 2022. In fact, the rapper remains the sole owner of his Yeezy brand so any rise in sales will go straight to him, plus those royalties on the side. 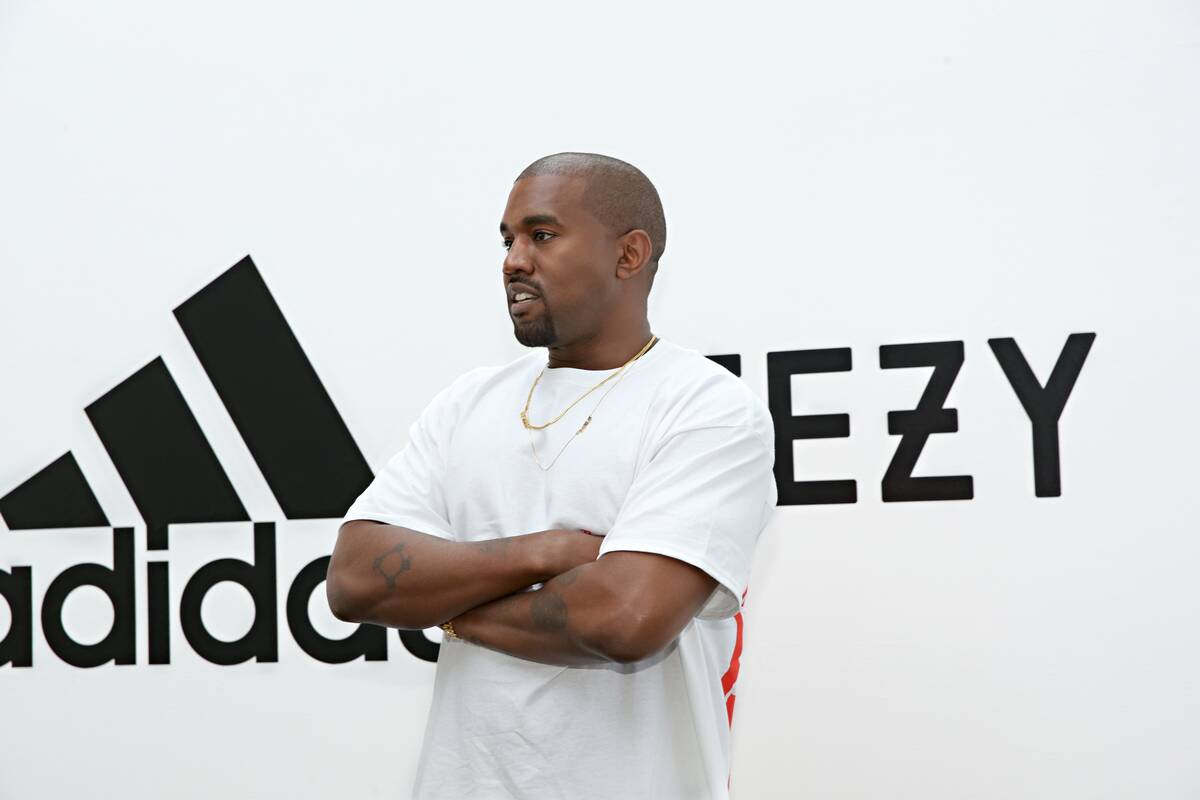 Adidas doesn’t only make deals with sports teams like Manchester United FC or athletes like Lionel Messi, they actually made a deal with Kanye West and is a massive player to his enormous net worth.

Thanks to his Adidas partnership since 2016, Yeezy sneakers have only gained popularity. In 2019, Forbes confirmed that West earned $1.3 billion in annual revenue and in 2020, the fashion icon received approximately $1.7 billion! 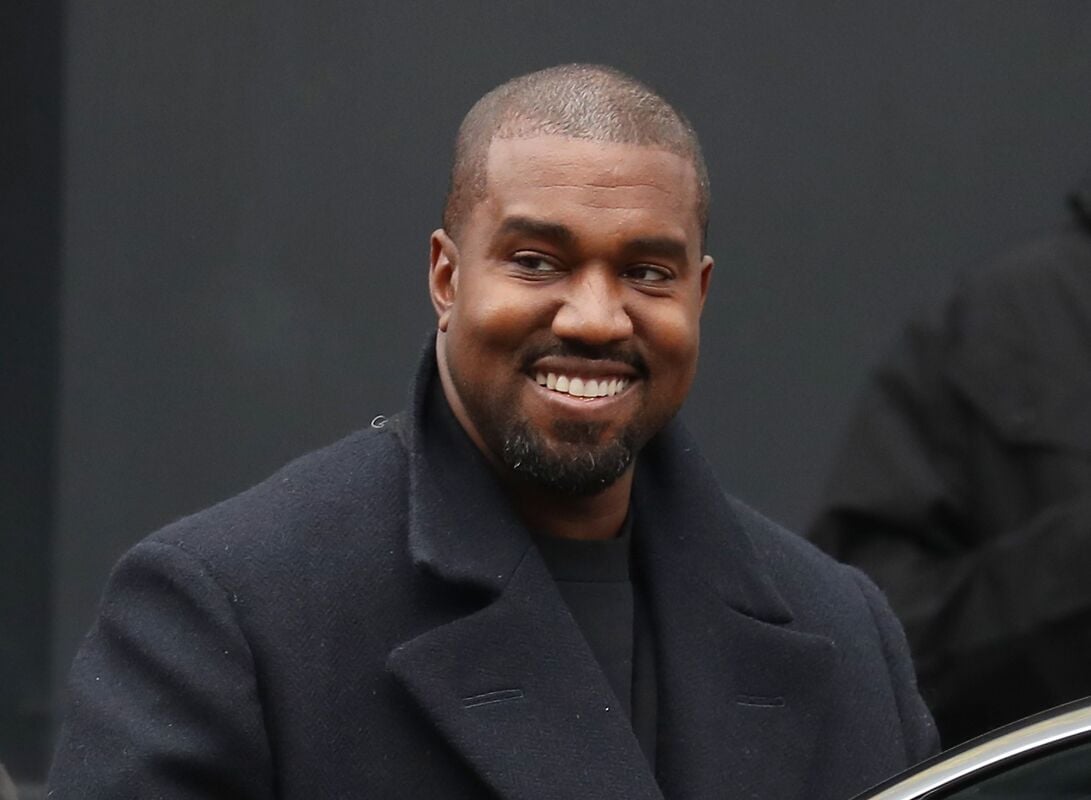 Despite his incredible fashion line, Kanye West’s net worth also has his thriving music catalog GOOD Music worth nearly $110.5 million, according to Bloomberg. The Yeezy star has also claimed a million from debt in 2016 and got internet billionaire Mr. Mark Zuckerberg to invest one of his billions into his work.

The self-made billionaire also has giant assets like his two $14 million Wyoming ranches and as Kim Kardashian told Forbes: “This house was all him . . . I’ve never seen anyone that pays such attention to detail.”

Kanye West’s net worth hasn’t been harmed with the rest of his $20 million personal/private assets. And with his current divorce from Kim Kardashian, who knows what other riches are coming for the Christian rapper.

Do you think Kanye West’s needs to release another fashion line? Or do you think his Yeezy apparel has got him and his four children (North, Chicago, Saint, and Psalm West) covered for a long time? Let us know in the comments below.