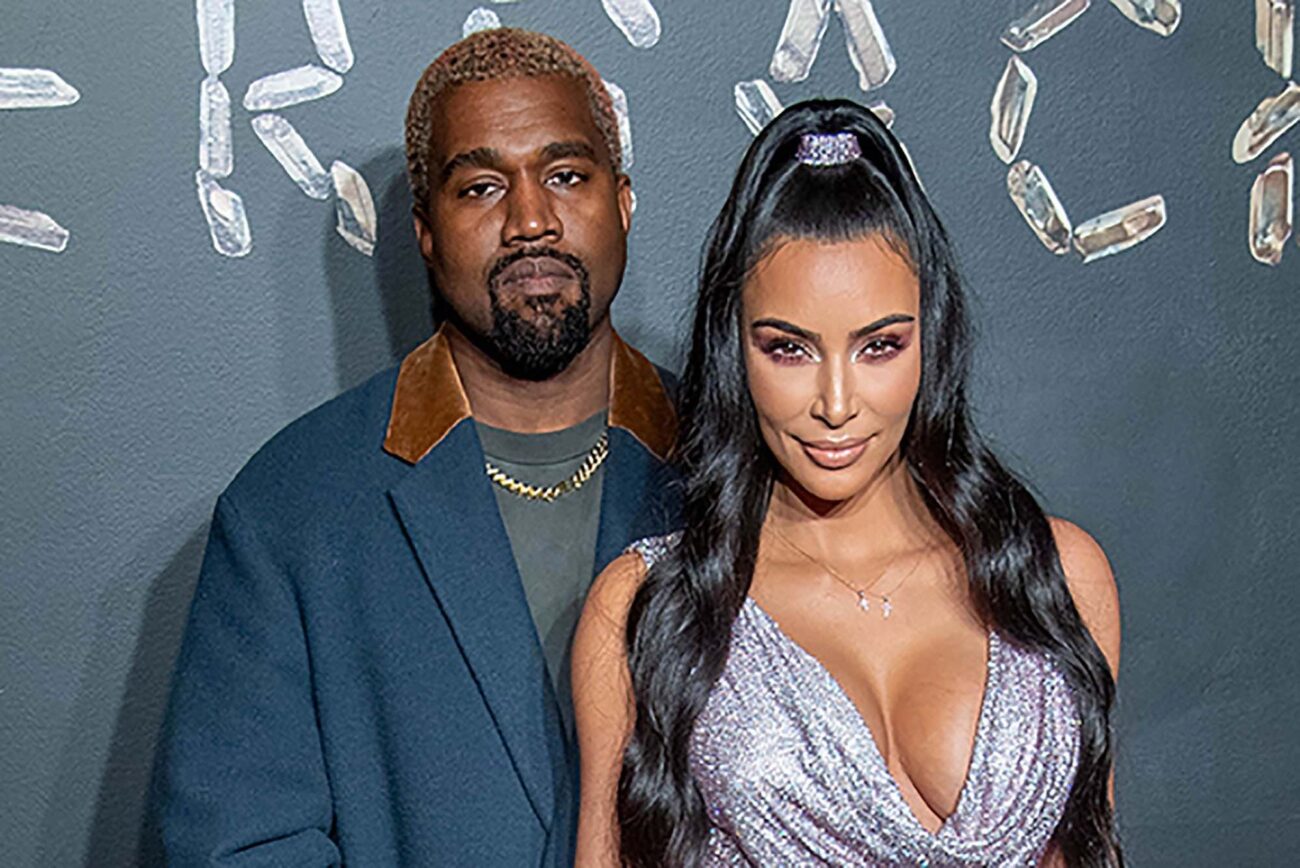 “Breaking up is hard to do”, as that old song says. Divorce is doubly tricky, especially when you’re famous. The Kim Kardashian & Kanye West divorce has been long expected by people who follow these sorts of things. While we’re glad that the endless “when” has finally been answered regarding the couple’s split, there is an oddity that has fans wondering if the couple are getting back together.

The reasons why the Kim Kardashian & Kanye West divorce is happening are still very much in rumor territory or whispered between “sources”. It goes from Kim growing up while Kanye hasn’t to differing visions for life & child-rearing. Either way, it’s interesting that Kim made a post about Yeezy, Kanye’s sneaker line, to Instagram. Some suspect that this means the couple could be reconciling.

But are they though? Really? 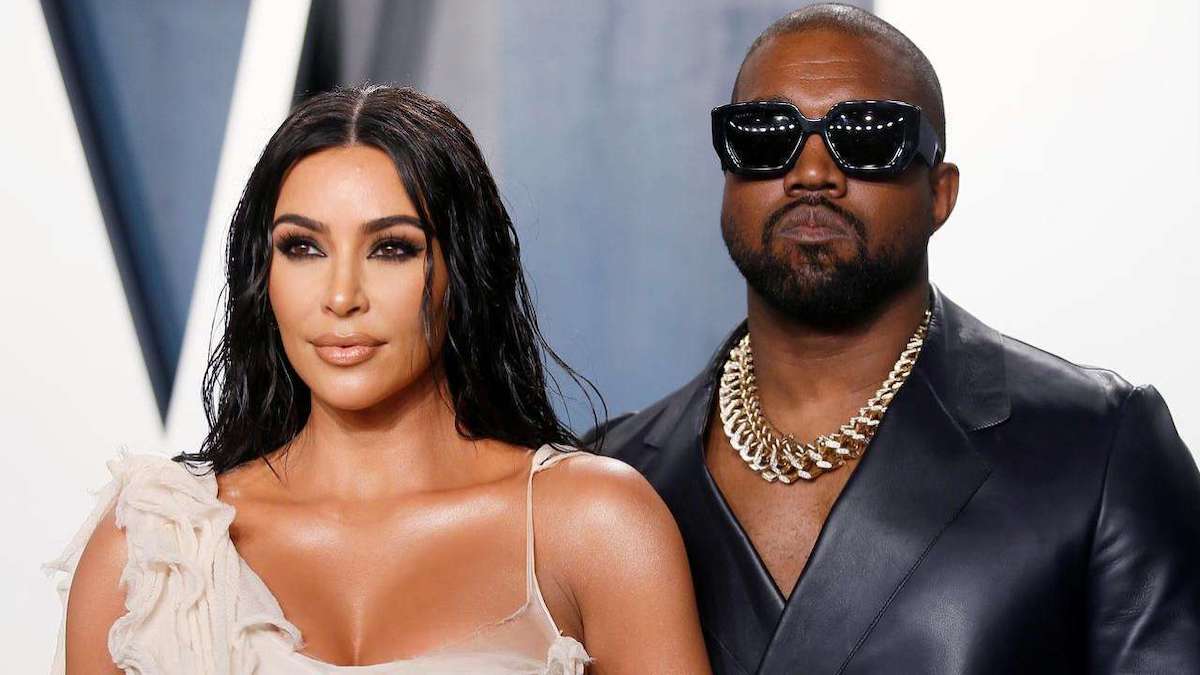 Neither Kim Kardashian or Kanye West have come forward about their thoughts on the divorce. Whether this is because we’ll see it in real time on Keeping Up with the Kardashians or to focus on their family remains to be seen. Even though Kim is not outright talking about the divorce, she is hammering home that she wants to prioritize her four children.

Kim Kardashian’s social media presence has been criticized for being tone-deaf in the past. Right now, however, it’s remained very family oriented. Kim’s been sharing a lot of photos of children, showing on the platform that they are her priority right now rather than discussing her split with Kanye West. Then things got weird when Kim shared a couple of posts that seemed to connect to her soon-to-be-ex. 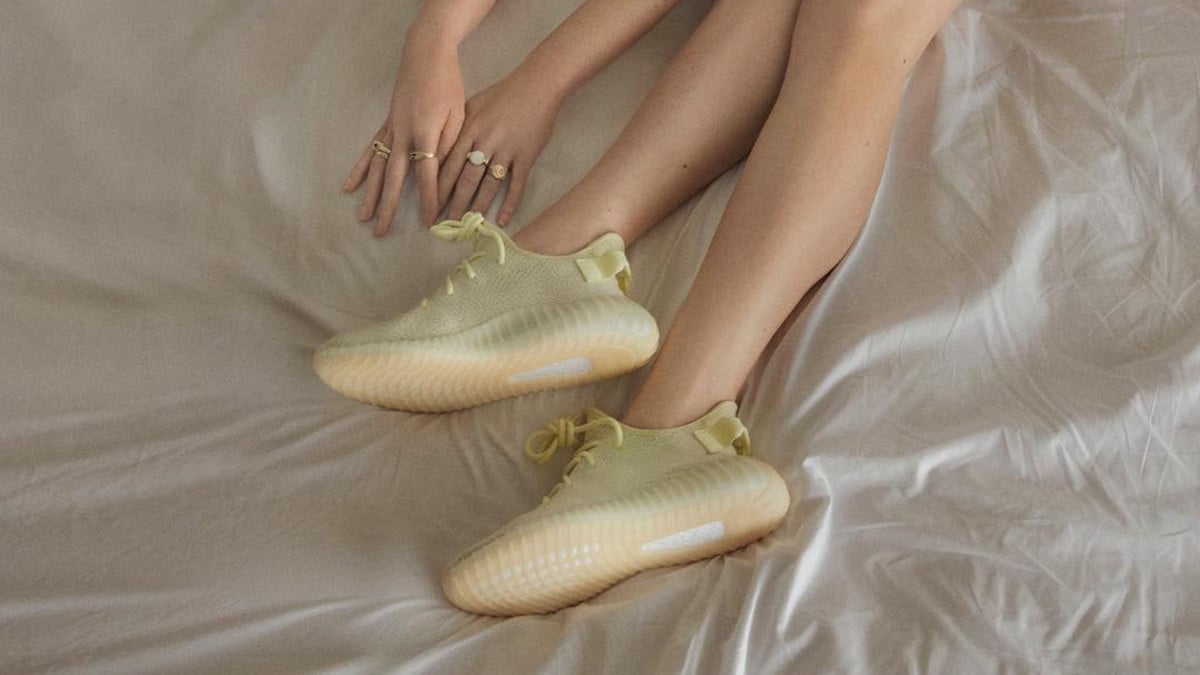 On her Insta story, Kim Kardashian shared a photo of her feet as she works out on a treadmill. On her feet? Her Yeezys, which, again, are Kanye West’s brand of sneakers. This was followed with two more pictures of one of her children (believed to be Psalm) wearing his Yeezy sneakers with the brand shown. People think that this is a hint that the divorce is fake.

We can’t believe this is something that’s a news story in 2021. Why? Why? Right, okay, the divorce is more than likely going forward. No one fake files divorce papers with the court, even in LA. There’s a simple explanation about why Kim Kardashian is promoting Yeezys, out of the obvious, people need shoes part of the equation. 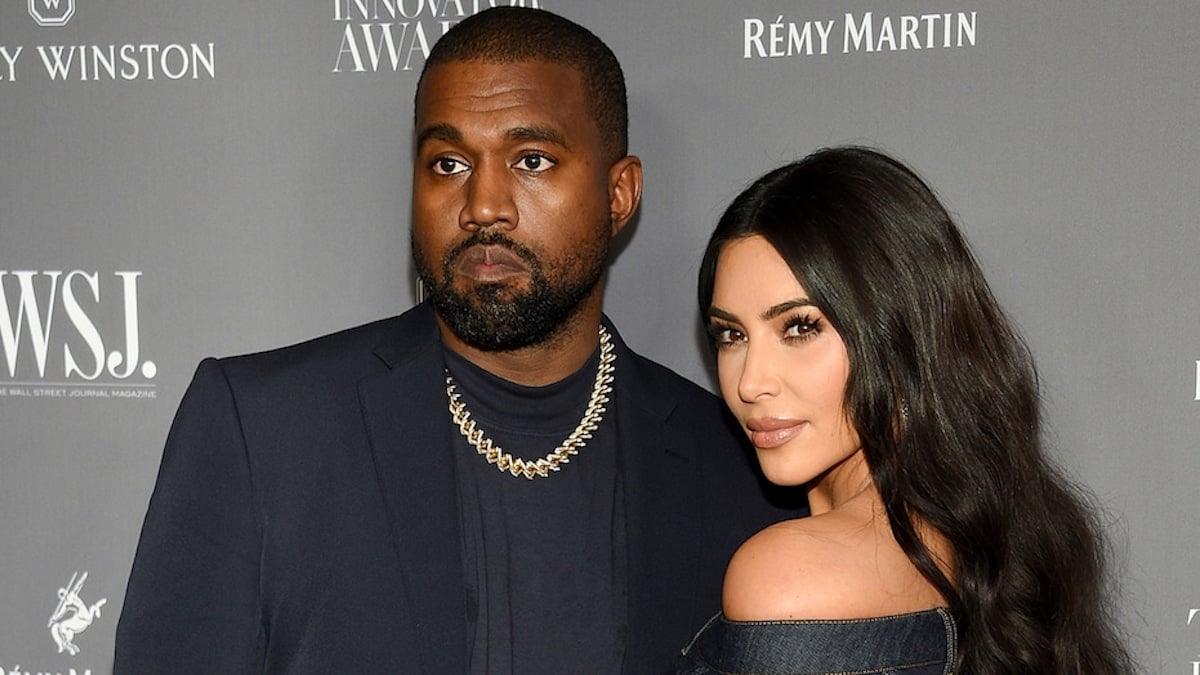 Kim Kardashian is part owner of Yeezys. Kanye West made her such in 2018 when she turned down promoting knockoff brands of her then husband’s sneakers. Kim said in an interview, “A brand offered me a million dollars to do a post on some of their clothing. And they typically knock off Yeezy.” She turned down the deal in order to support Kanye West.

His Mother’s Day gift for her this year?  “I open the envelope and it’s a million-dollar check and it was a note saying, ‘Thank you for always supporting me and not posting’. And then, in the rest of the envelope, it was a contract to be an owner of Yeezy and my percentage.”

So Kim posting about it? It’s a business decision. The second pair of shoes she showed are due for release at the end of the month. So this was a calculated marketing strategy rather than hints that she’s getting back together with her ex. Please, please, let’s hope everything goes smoothly. The sooner everything is over and done with the better for the rest of us.

What do you think about Kim Kardashian’s Instagram posts? Will she really get back together with Kanye West? Sound off in the comments and let us know what you think about the Kimye split!