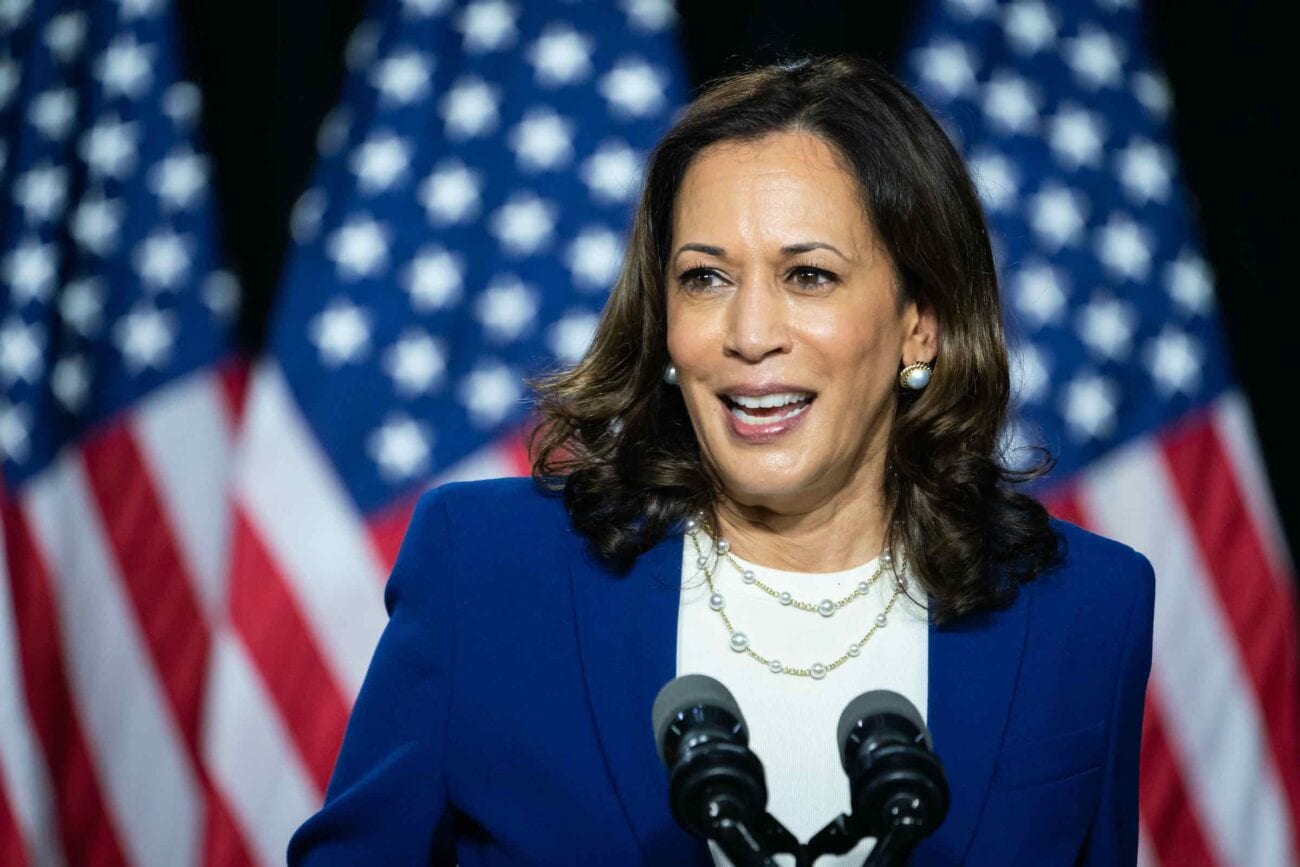 Could Kamala Harris be the richest VP ever? See the senator’s net worth

Kamala Harris didn’t shy away from using her own personal story throughout her campaigns. Before she was Joe Biden’s sidekick, she ran against him in the 2020 presidential campaign.

Once she gained popularity earlier in 2020, more people heard her story. She was born in Oakland, California to immigrants and spent a while in California politics. Then, she gained national fame in 2016 when she won a Senate seat. Since then, more & more people have been asking about her net worth.

According to Fortune, Harris’s net worth is up to $6.3 million. This number is based on her assets listed in her May 2020 Senate financial disclosure. Here’s what we know about how she built her wealth. 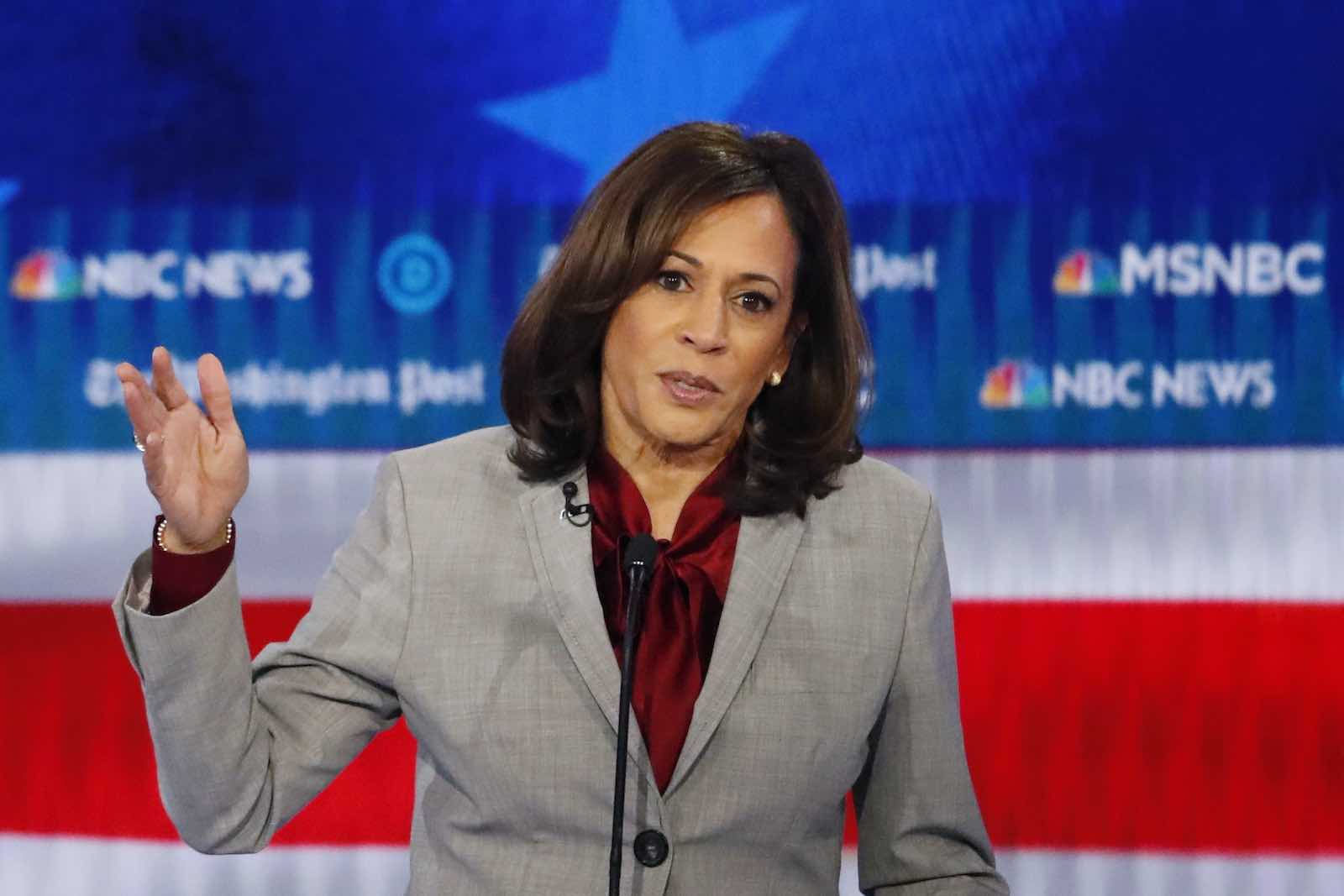 Kamala Harris net worth: her own words

Harris dropped out of the presidential race in December 2019. In a statement about her withdrawal, she said her campaign “simply doesn’t have the financial resources we need to continue”. Out of all the Democratic candidates that year, The New York Times said Harris was one of the highest-earning.

“I’m not a billionaire. I can’t fund my own campaign,” she wrote. “And as the campaign has gone on, it’s become harder and harder to raise the money we need to compete.”

In April 2019, Harris released fifteen years of tax returns. According to CNN, a campaign aide said this made her “the most transparent candidate in the field when it comes to information about personal finances”. The returns were from 2004-2018, and gave insight into where she got her money and built her net worth. 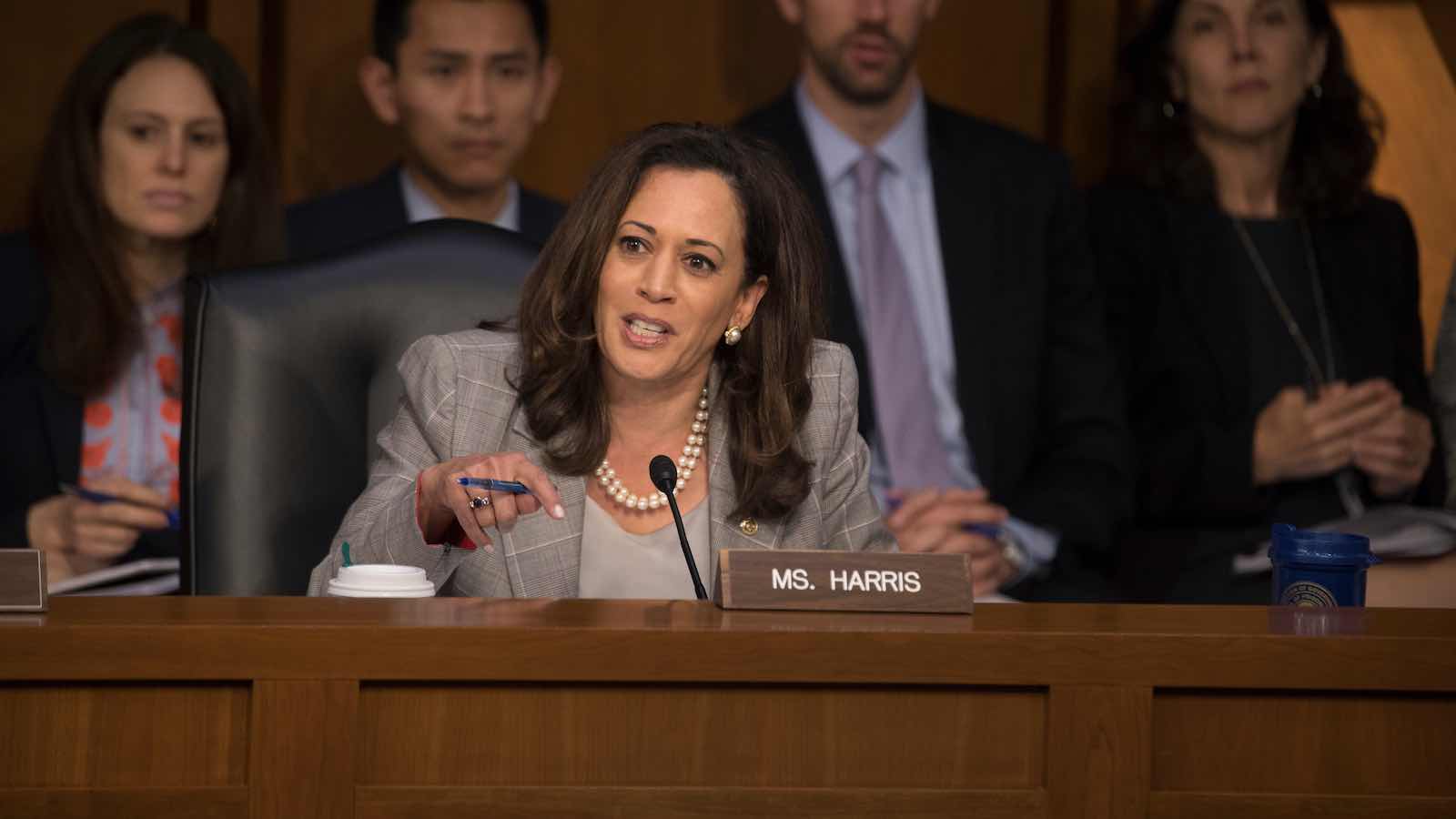 Part of Harris’s net worth comes from her career in politics. She was elected as district attorney of San Francisco in 2003, and Forbes reported she made $140,000 from that job that year alone.

She made up to $260,000 as a district attorney after more years in the role. Women’s Health reported that the role made her eligible for a pension worth at least $250,000.

In 2010, she became the attorney general of California. According to The New York Times, she made about $160,000 a year in that position. In 2017, she got elected to the U.S. Senate, and her tax records show she made about the same amount. 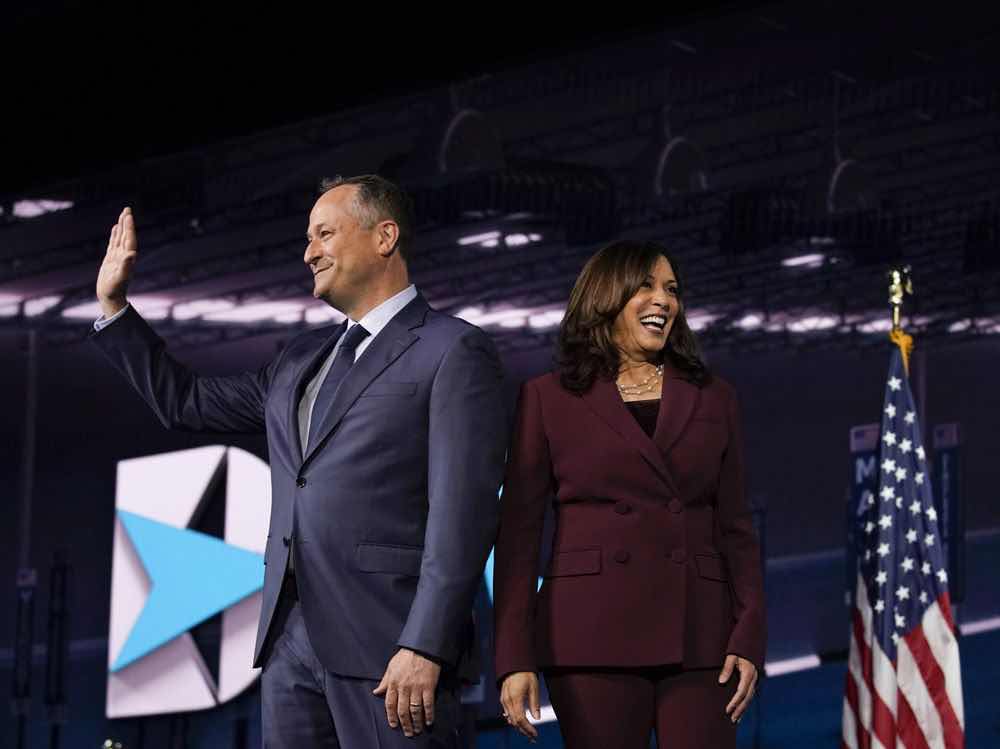 Harris’s net worth also comes from the joint assets she shares with her husband, lawyer Douglas Emhoff. The two married in 2014, and Forbes says they have homes in Los Angeles, San Francisco, and Washington, D.C.

According to Marie Claire, these homes are worth about $5.8 million. Forbes reported that the couple has made a total of about $8.2 million, and the majority of it is from Emhoff’s law firms. 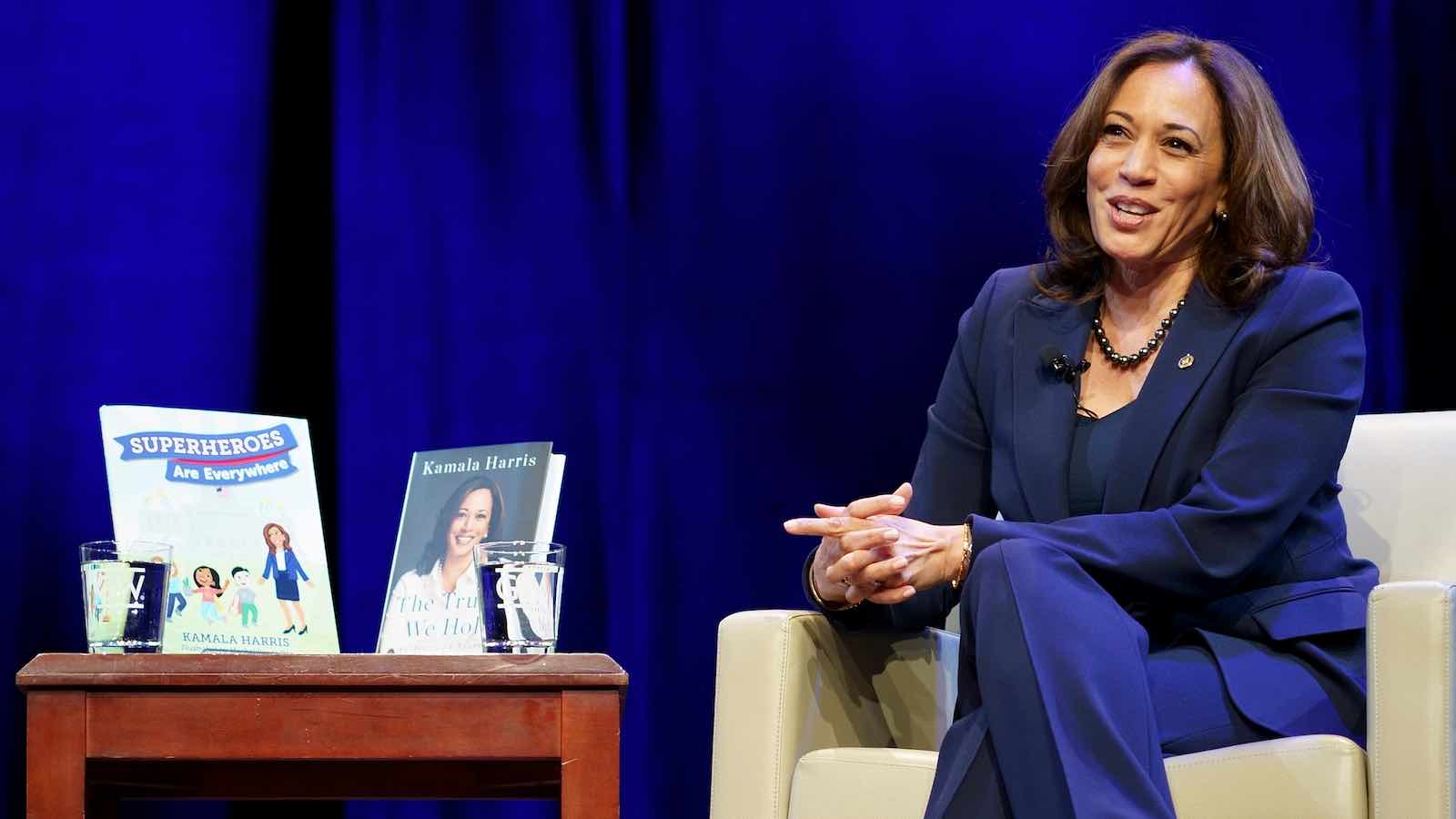 Harris has also made some money off her own books. Her profits from book sales have increased her net worth. Harris has three books out so far, including memoir The Truths We Hold: An American Journey, Smart on Crime: A Career Prosecutor’s Plan to Make Us Safer, and children’s book Superheroes Are Everywhere.

Her tax returns showed that she made $320,125 from her memoir. Fortune reported that she also made $277,763 in book publishing advances. 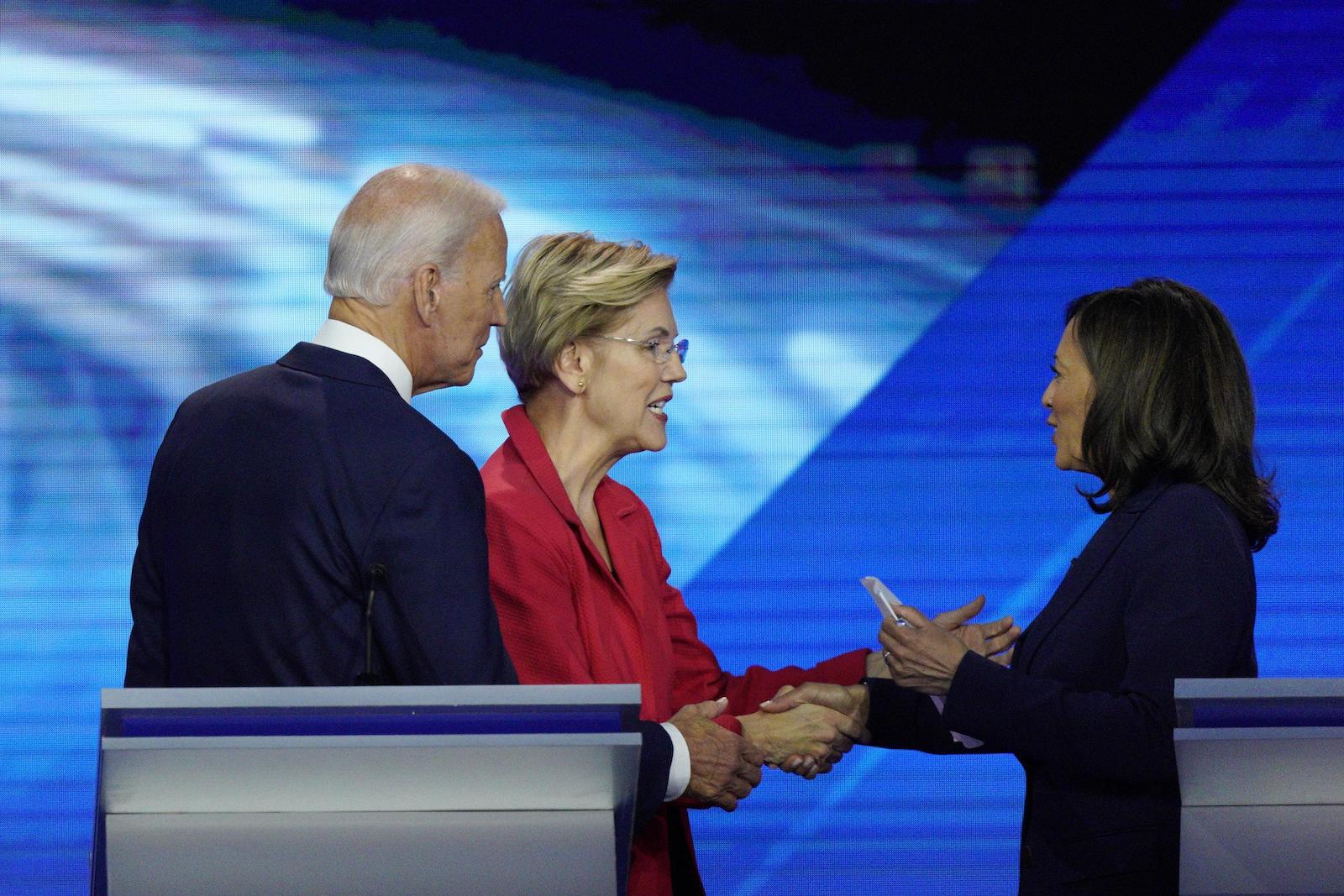 Kamala Harris net worth: a comparison

According to Fortune, Senator Elizabeth Warren has more money in assets than Harris. Warren ran against Harris & Biden in the presidential election. One of her recent Senate financial filings revealed Warren disclosed up to $8.9 million in assets, according to Fortune. According to 2018 tax returns, Biden had assets amounting to up to $2.7 million.

Harris has also proposed U.S. tax policy changes. These include taxing stock trades at 0.2 percent and bond trades at 0.1 percent. According to Fortune, this change could possibly affect her net worth by potentially increasing the amount of taxes she would pay on her own investment accounts.