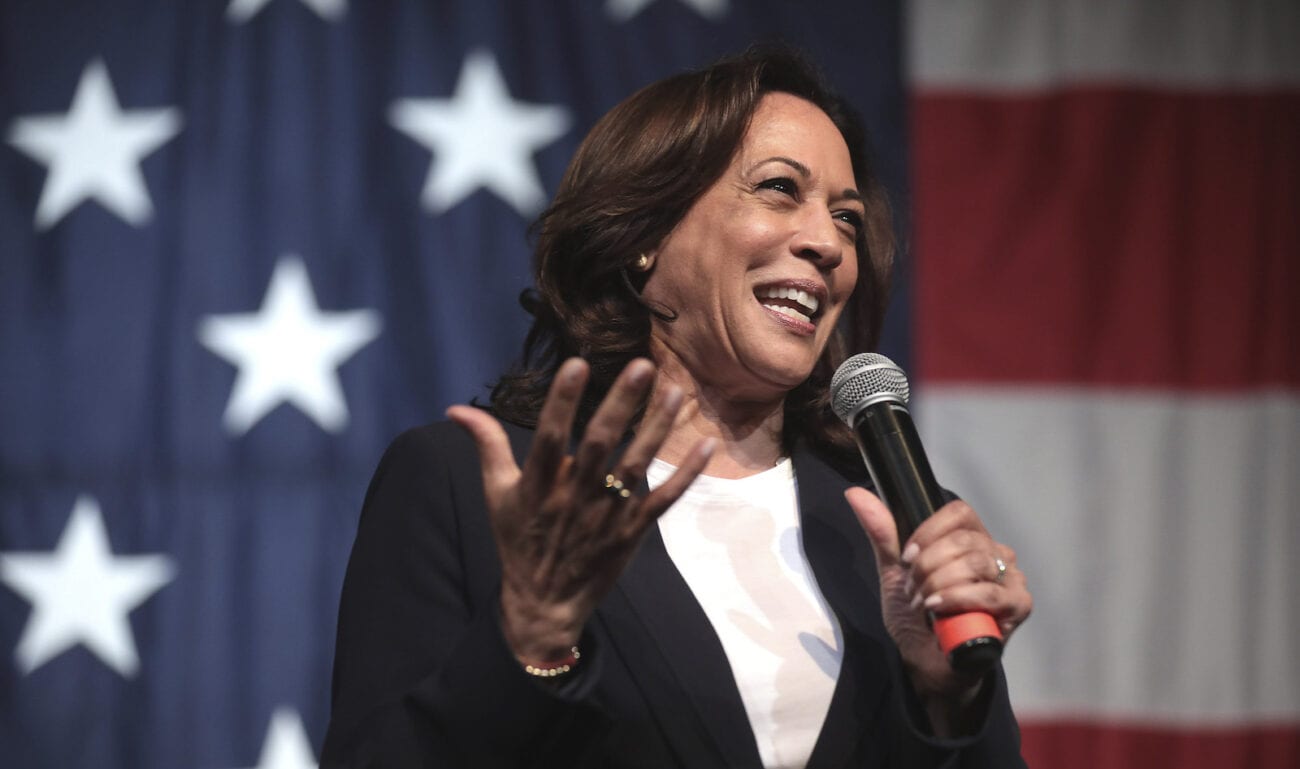 How rich is Kamala Harris? Let’s take a look at her net worth

Kamala Harris boasts being a self-made woman, and frequently recalled her journey of “breaking down barriers” on the campaign trail. As she’s touted numerous times, Harris was the child of immigrants, living in Berkley, California. Brought up by an Indian biologist & a Jamaican professor, and having lived in Canada for a significant amount of time, it’s clear Harris checks a lot of diverse boxes.

Now that Kamala Harris could possibly be the vice president-elect, many are taking a closer look at the senator’s origins. Working up California’s political ladder to become worth an estimated $6 million is no small feat. How did Kamala Harris manage to achieve such a high net worth over her legal & political career? 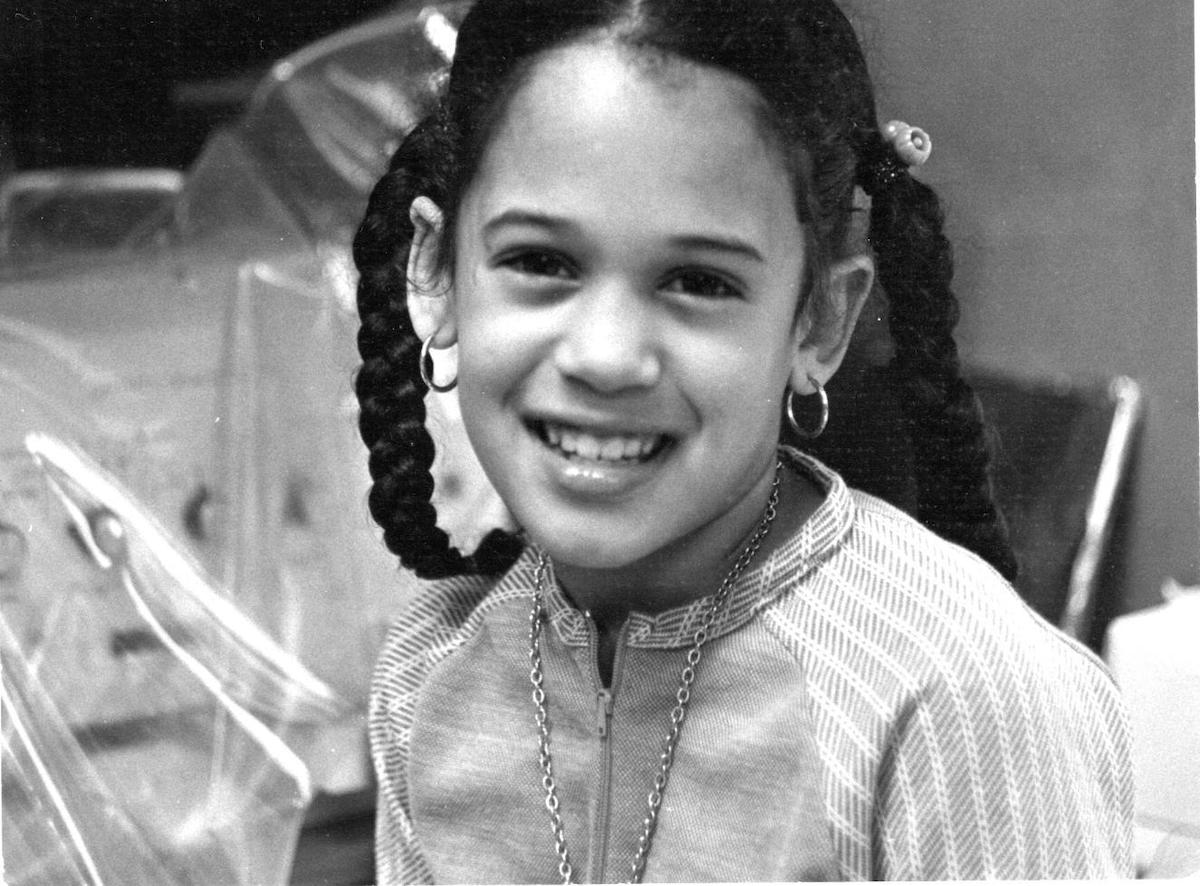 As district attorney, Harris helped create a unit for environmental crimes, hate crimes, and gun violence. She also worked to help rehabilitate young criminals to get them off the streets, as well as rely on life without parole versus the death penalty.

According to Glassdoor, the district attorney of San Francisco makes around $130k a year. While we don’t know if this rate was the same in 2004 as it is now, we can safely assume Kamala Harris didn’t make her net worth from her time in San Francisco. 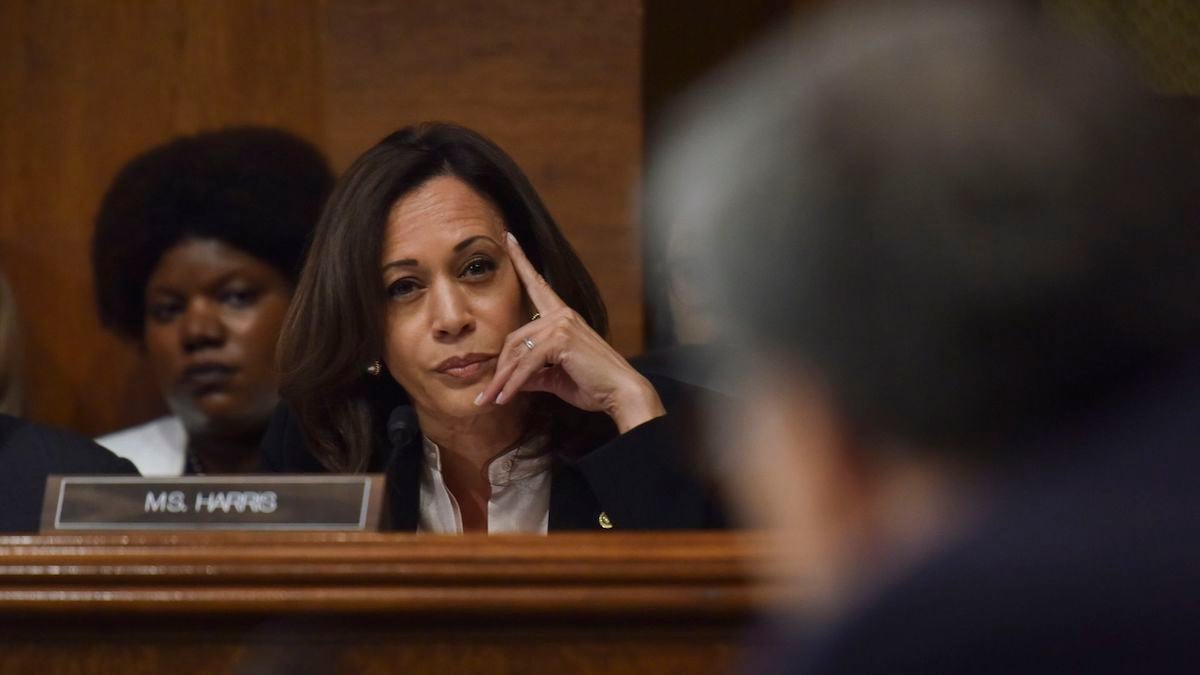 Taking on the Attorney General

However, moving up the political ladder didn’t net her much higher of a salary. According to the Council of State Governments, Kamala Harris saw a paycheck of $158k in her final year as Attorney General. 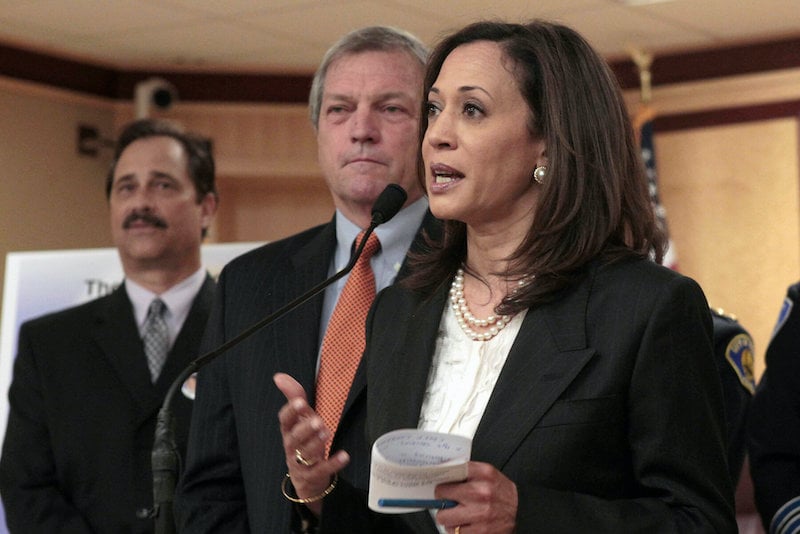 Marriage fills the heart (and bank)

When Harris married her husband Douglas Emhoff in 2014, her net worth went up significantly. The couple’s first joint tax return showed a combined income of over $1 million a year. As a couple, Kamala Harris & Douglas Emhoff have an estimated net worth of $6.3 million. Since we know Harris was making less than $200k a year, we can assume most of the income comes from Emhoff.

For those unfamiliar with Harris’s husband, Douglas Emhoff is a partner at the law firm DLA Piper, and had a previous partnership at Venerable. Lawyers make bank, so it’s no surprise Emhoff was the breadwinner for a while in the Harris-Emhoff household. 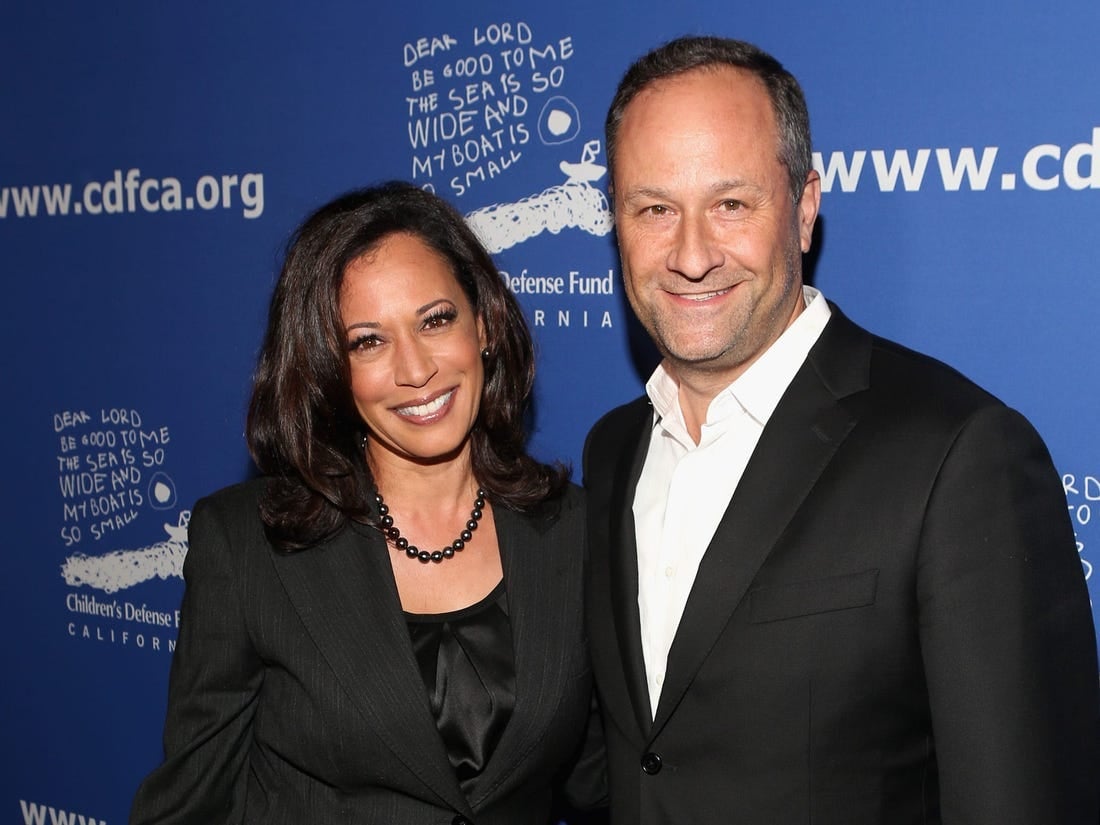 In 2016, Kamala Harris left behind her legal career to become one of California’s two senators. Taking over for Barbara Boxer, who retired in 2016, Harris served alongside Dianne Feinstein to represent California. While we don’t know for certain if Harris’ Senate career is over, we have an idea of how much she made.

Based on her tax records, Harris’s yearly salary is a little under $160k a year as a senator. Like most senators, Harris has some fundraising monies saved for a reelection campaign, but that’s neither counted towards her salary nor her net worth. 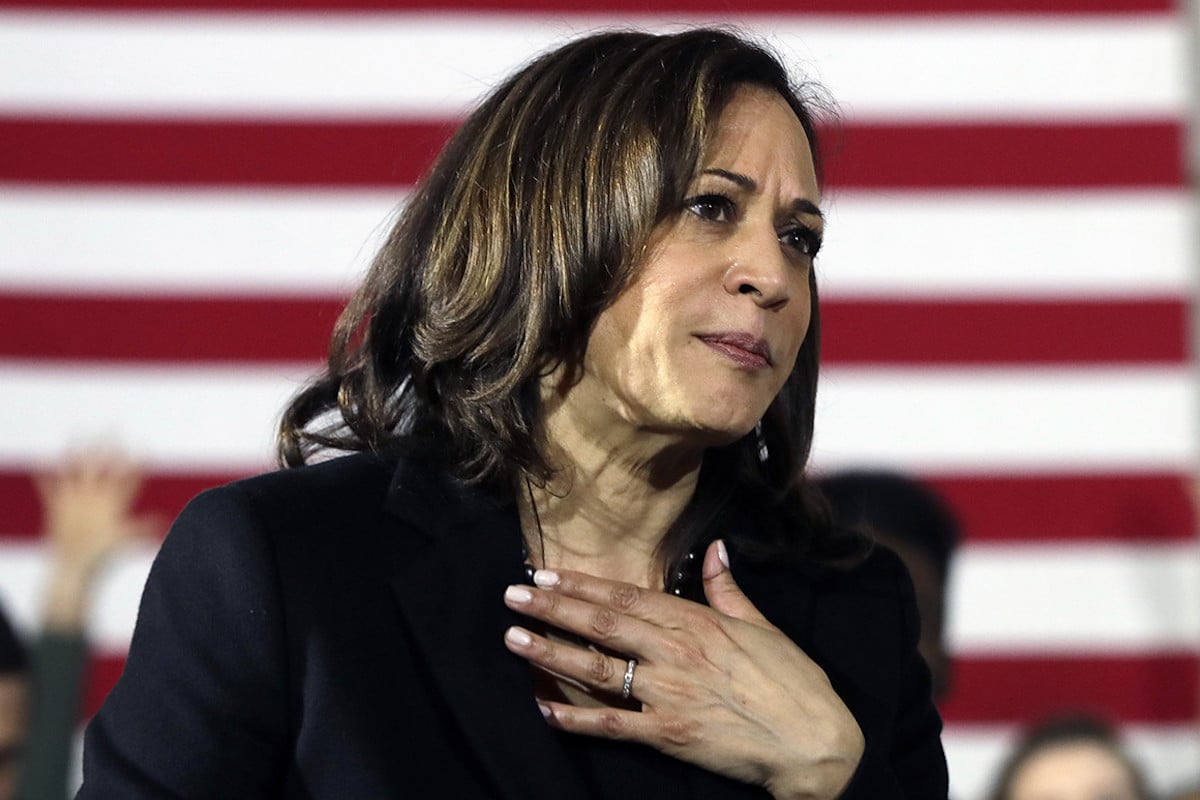 So far, we’ve learned the majority of Kamala Harris’s net worth comes from her husband. But when Kamala Harris published her memoir in 2019, she saw a nice boost in her net worth as a result. Entitled The Truths We Hold, Harris was paid $320k for the book deal with Penguin Books, and earned an additional $277k from publishing advances. 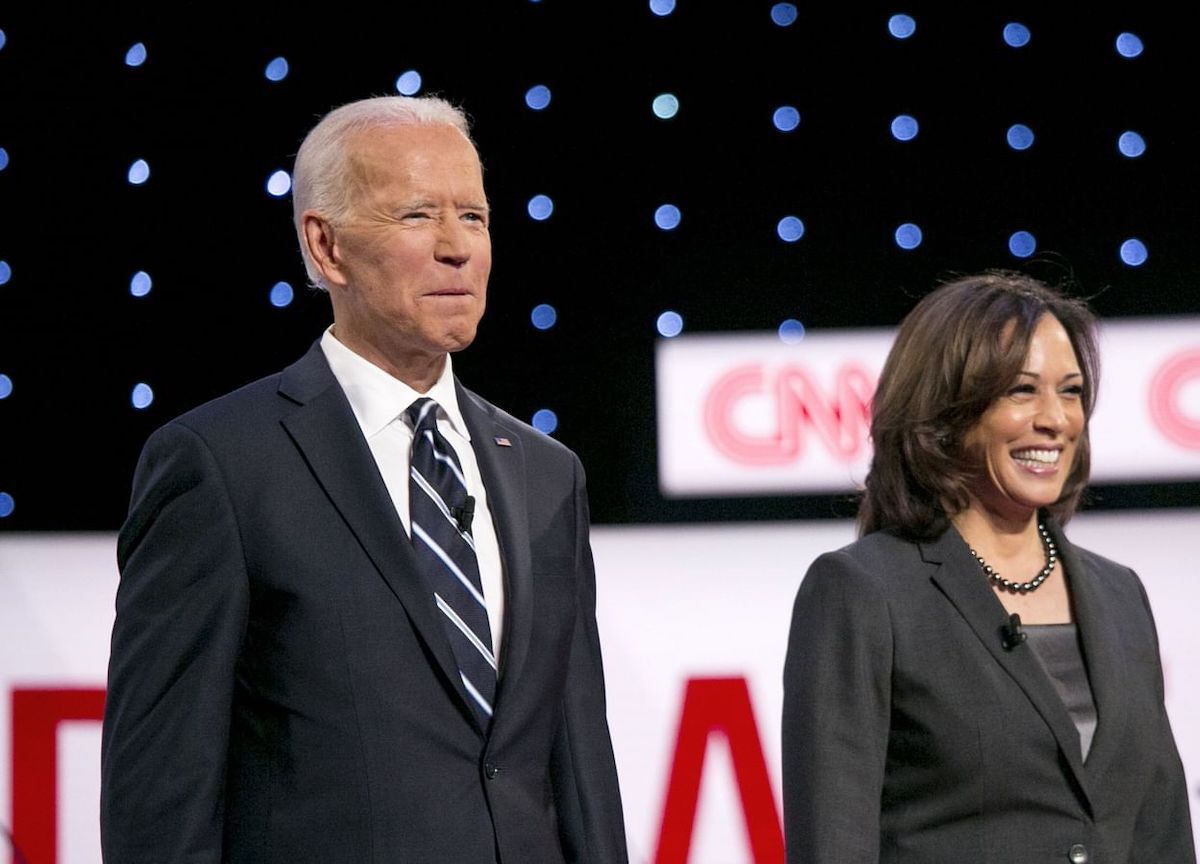 Overall, Kamala Harris’s individual net worth is unknown, but her net worth with her husband is currently estimated at $6.3 million according to Fortune. If Harris becomes VP, she could see a salary of close to $250k per year, based on 2015 numbers from the Office of Personnel Management. We’ll have to wait until the Electoral College casts their votes until we know if Kamala Harris will get another net worth increase. 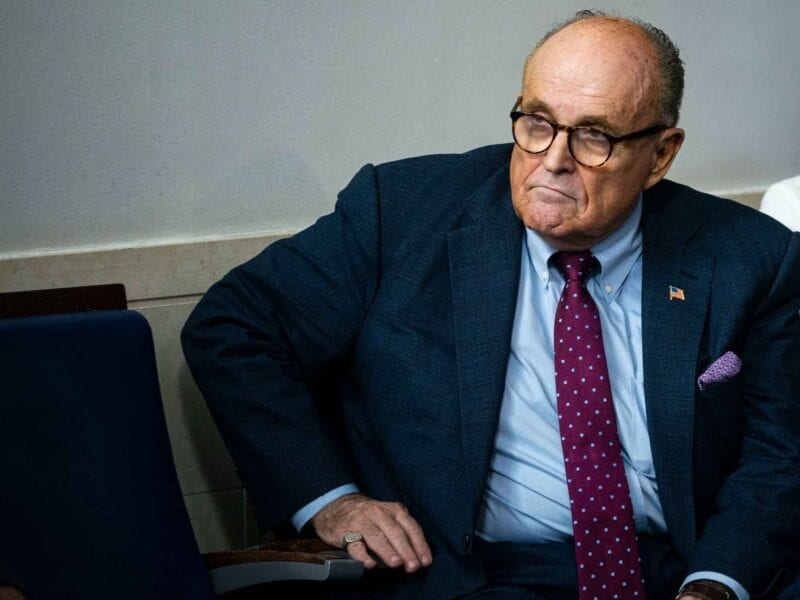 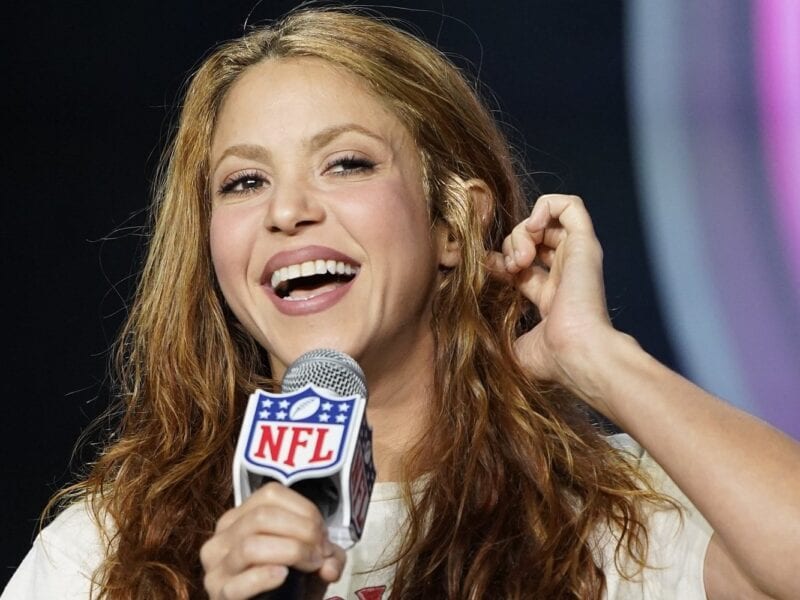