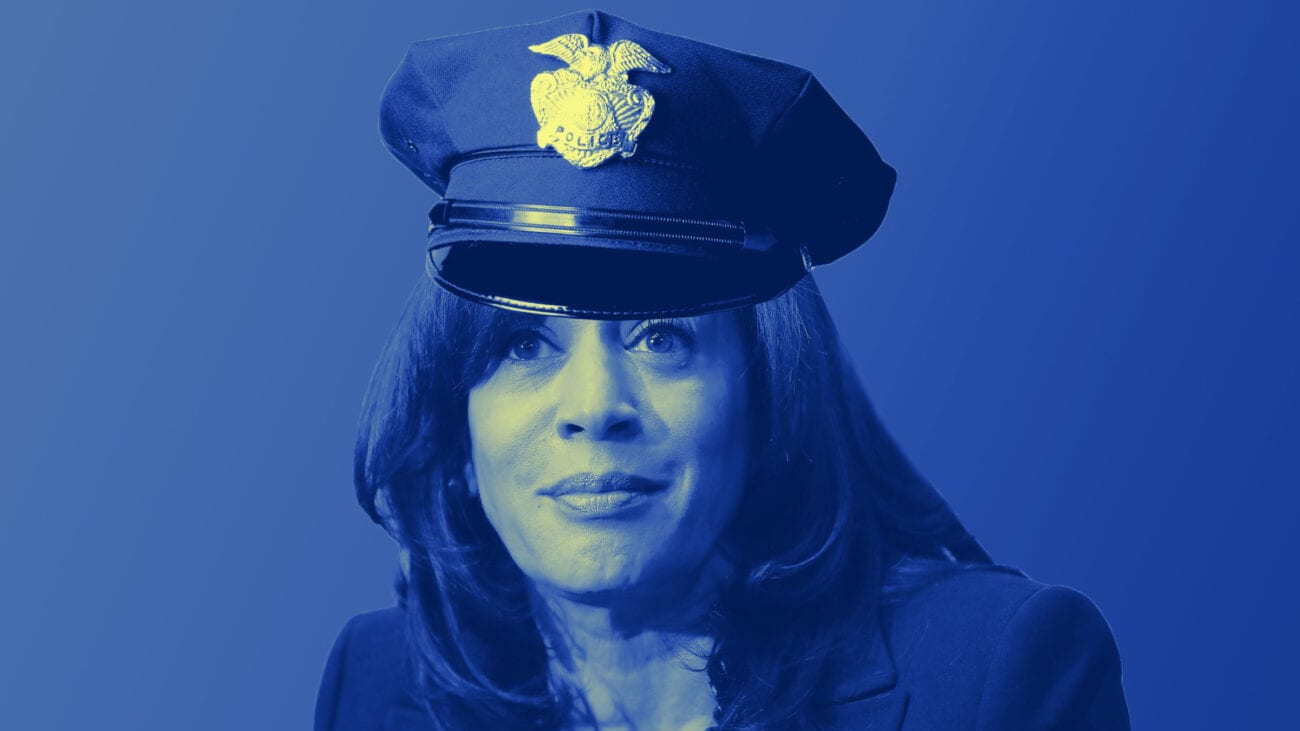 When Democratic presidential nominee Joe Biden proudly announced that his running mate would be Kamala Harris, not everyone was over-the-moon. Many were underwhelmed by Biden’s pick, while others expressed frustration about the choice.

California senator Kamala Harris is the first Black & South Asain American woman to be on a major political party’s presidential ballet. While the diversity play is largely seen as a progressive step forward, serious concerns have arisen about Kamala Harris’s history in criminal enforcement.

Literally referring to herself as California’s “top cop” in 2016, Harris has a long record as a hard-edged prosecutor. Flagged on her record were failures to hold police accountable for misconduct, harsh anti-truancy laws threatening parents, & other unapologetic damages to poor black communities. With “defund the police” movements persisting in cities all across America after the George Floyd protests, many believe that Biden’s true-blue VP pick was tone-deaf. 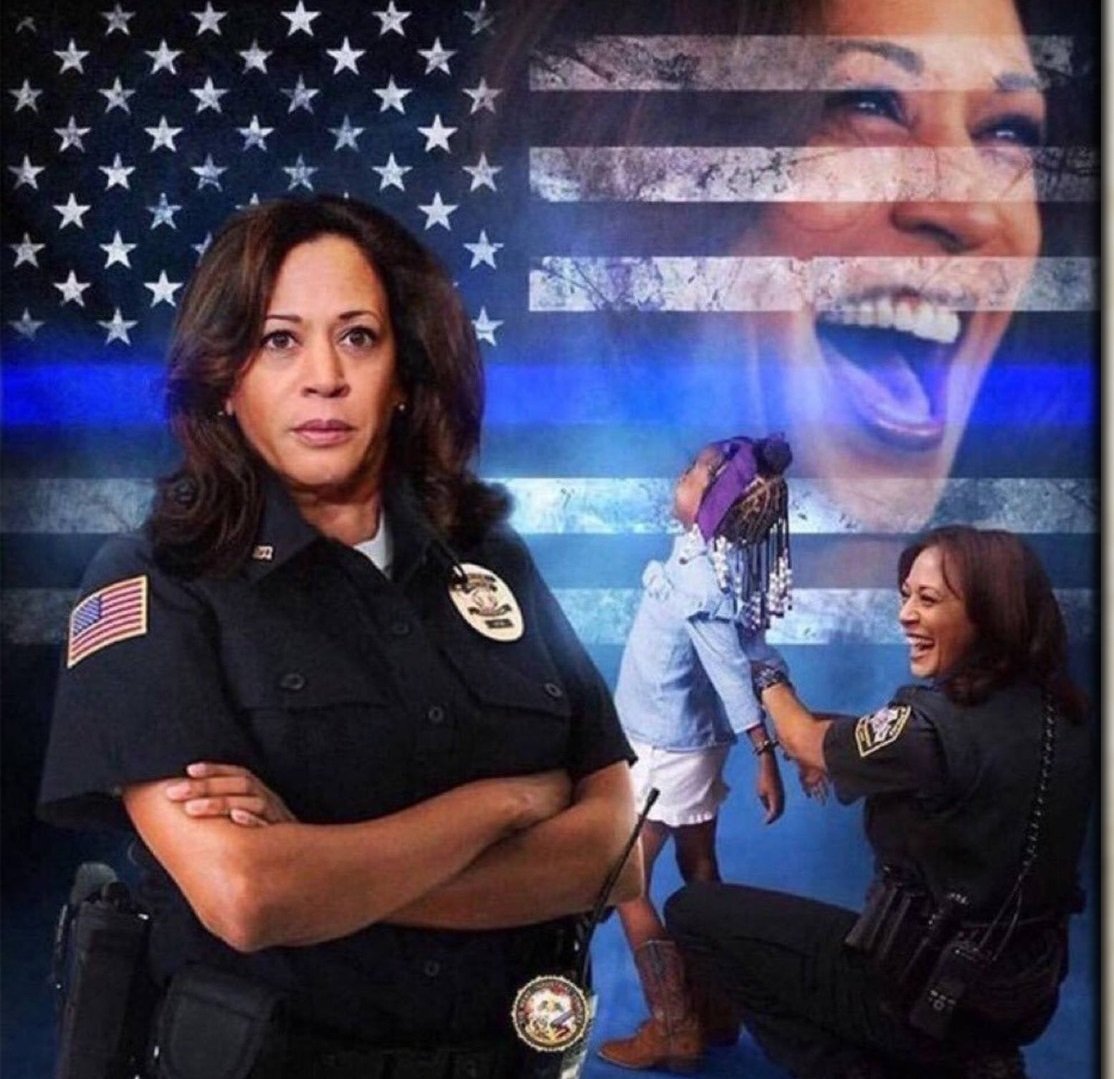 While Harris has recently expressed support for police reform, there are those out there who are unsure about her true stance, finding her platform fickle & unconvincing. Can a “top cop” really lead the police reform she touts?

To express widespread disgruntlement, the “Kamala is a cop” meme was born. Sit back and have a laugh during these tense political times with some wicked Kamala Harris memes.

The hype leading up to the VP pick

It took forever for Biden to pick a VP running mate and the “big reveal” ended up being quite the let down. 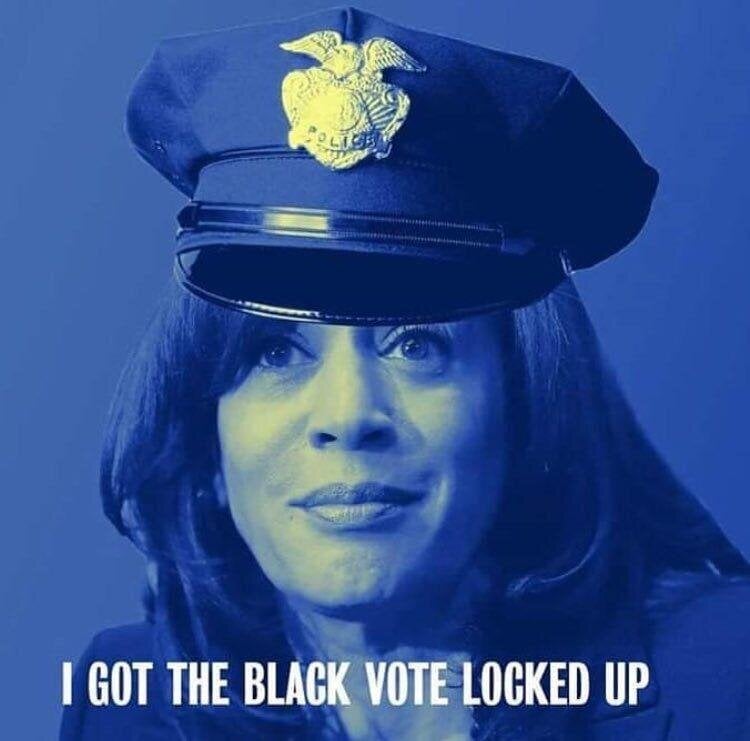 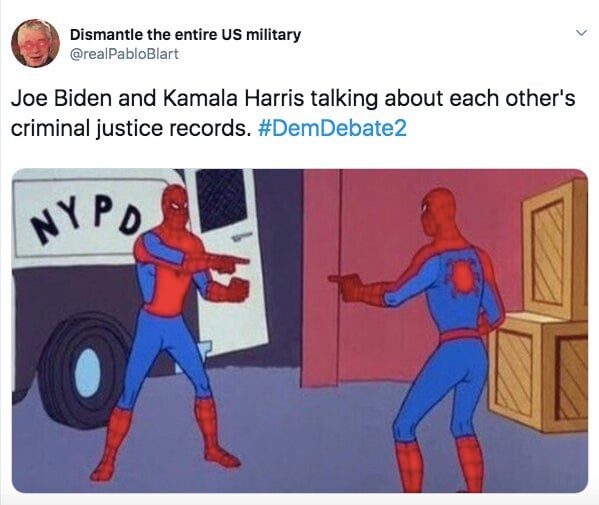 No wonder Biden chose Harris – they both have disappointing criminal justice records.

“I was wondering if you would like to be my uh you know the thing” pic.twitter.com/9A03FfTRE5

Um, you know the thing

Oh, Gaffe-prone Joe, is this how you asked her? 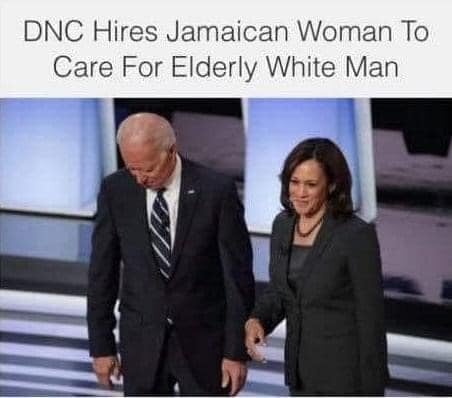 Joe Biden is seventy-seven years old – at that age is Biden going to need Kamala as his VP or his nurse? 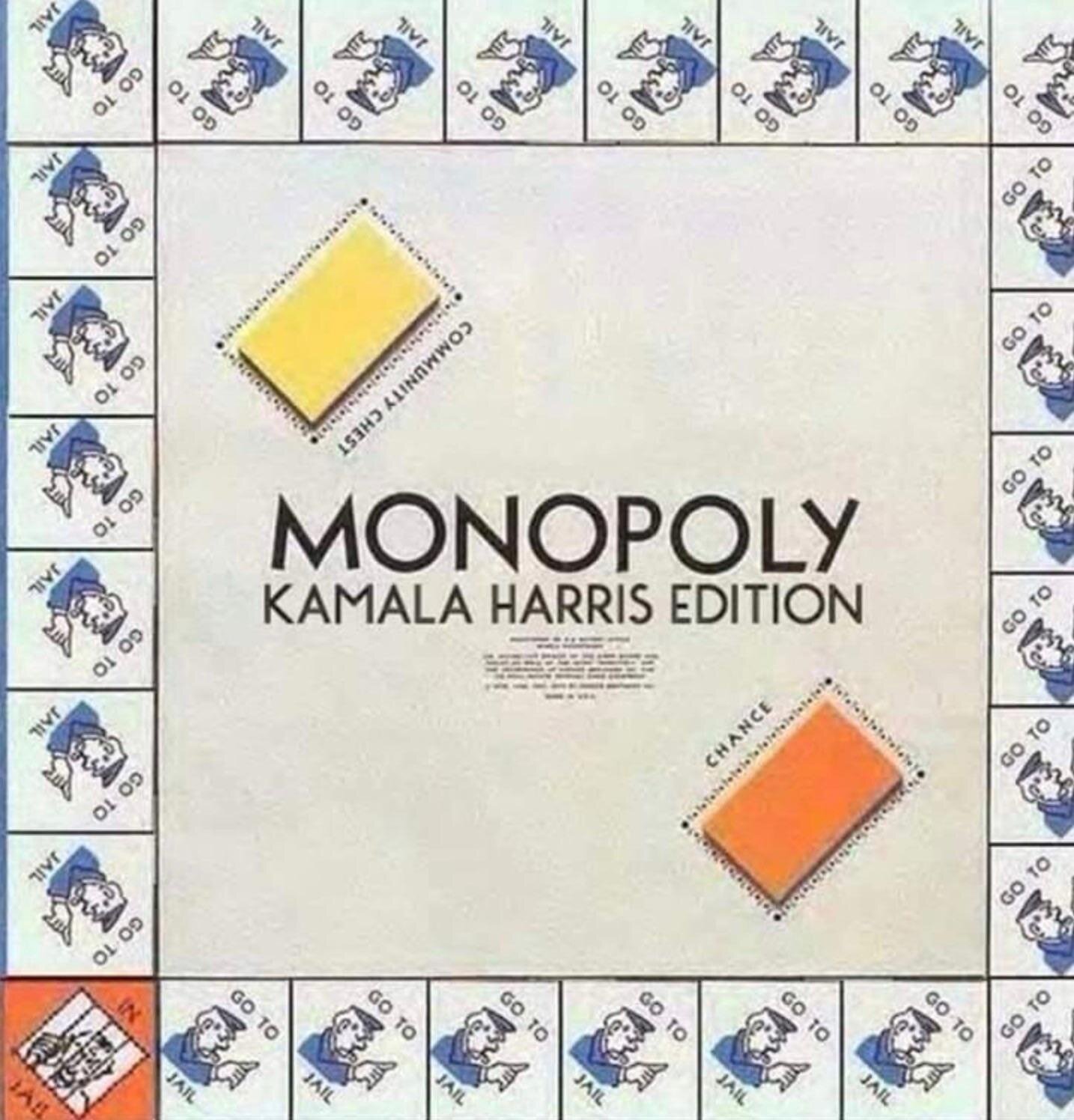 What a fun-looking game. 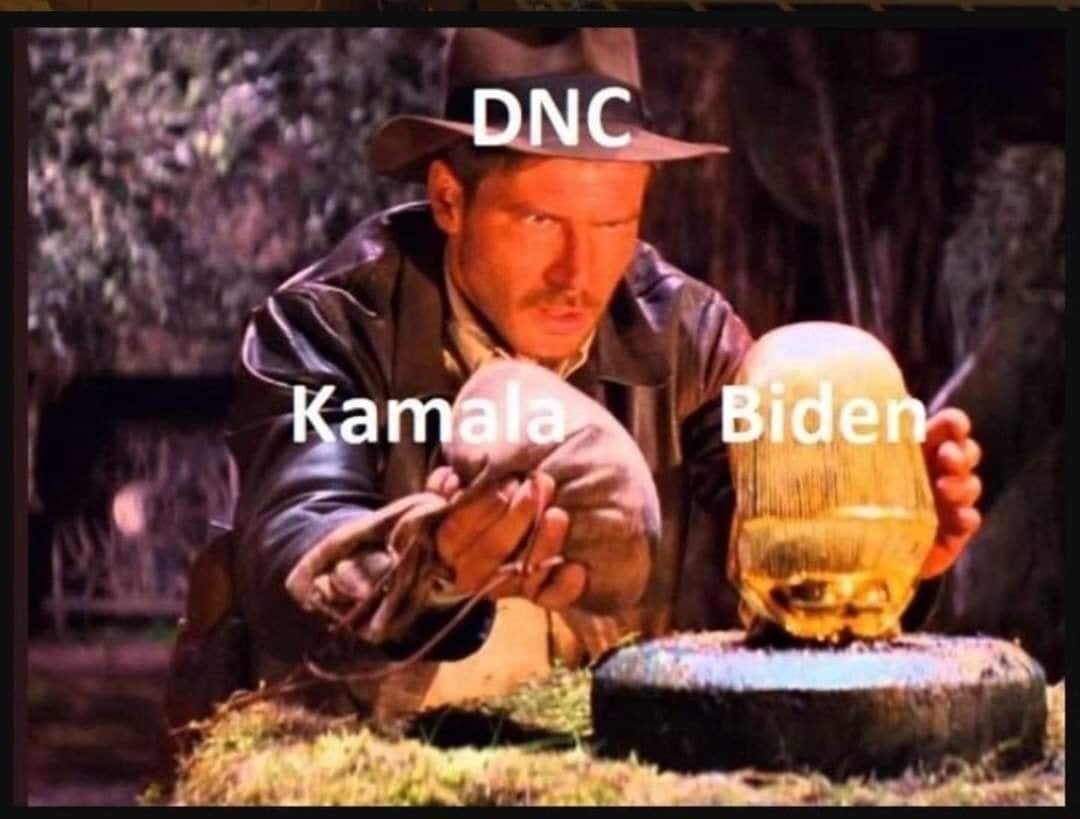 We all know that Joe Biden is just a showpiece. Kamala would be the real one pulling the strings in office. Soon we’ll be watching Indiana Joe Biden starring Kamala Harrison Ford. Wouldn’t this be the next best movie to hit the block? 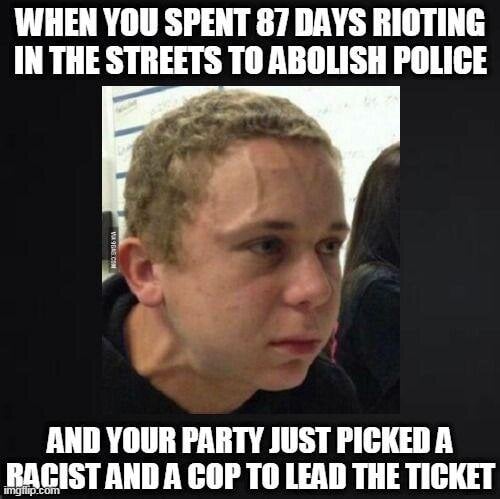 This should be their next campaign slogan. It’s too fitting.

How are you voting come November? Let us know in the comments.