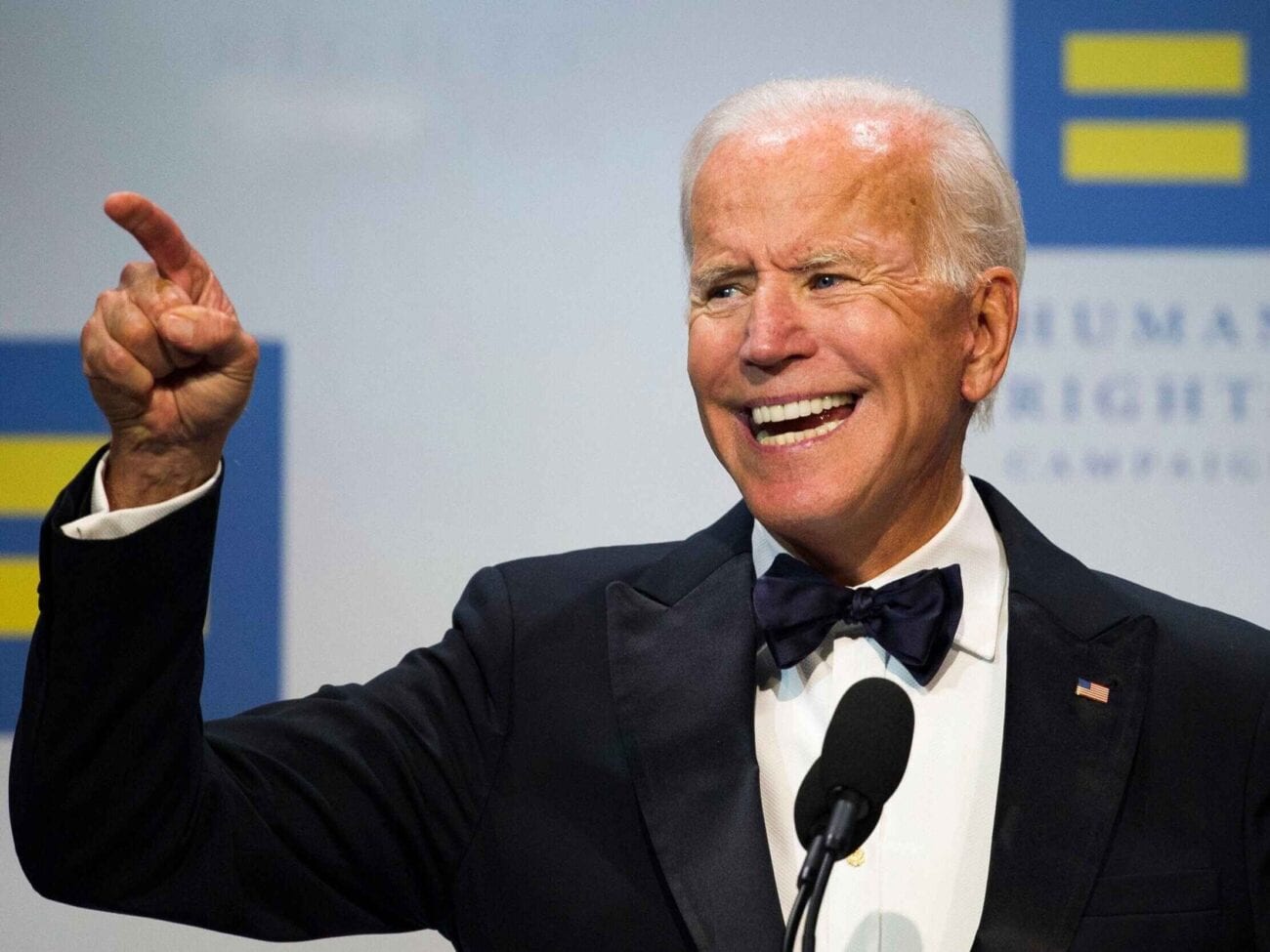 Prime yourself for another facepalm moment from 2020’s Democratic nominee, Joe Biden. In a Philadelphia campaign rally, Joe Biden slipped up, exclaiming that 200 million people have died from COVID-19. Fortunately, the presidential candidate was adding a zero to the count – the US coronavirus death toll in the US is now just over 200 thousand. He said:

“If Donald Trump has his way, the complications from Covid-19, which are well beyond what they should be – it’s estimated that 200 million people have died – probably by the time I finish this talk.”

Not only is Biden’s sentence inarticulate, but it’s also vastly inaccurate. If 200 million Americans had died from COVID-19, that would mean COVID-19 took one third of the population.

While some are inclined to pardon the blunders from the 77-year-old candidate, it’s important to remember that it’s increasingly difficult to get the hard facts about the coronavirus pandemic as it is. Similar to the current president, Donald Trump, details are becoming less & less legitimate. There’s no doubt that plenty of naive listeners don’t hear the correct number, ready to trust Biden’s word.

Endlessly gaffe-prone, Biden is rightfully the subject of hilarious memes. While it’s discomforting that America’s Democratic nominee frequently demonstrates incompetence, it’s comforting to have a laugh about his ridiculous blunders. Here are some of the best Joe Biden memes out there. 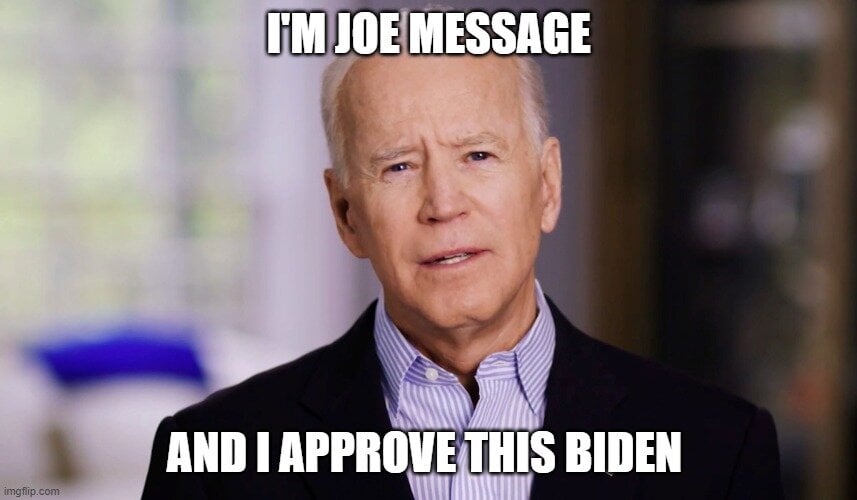 Sadly, this is totally something he could say. In fact, this was probably an outtake on his actual campaign message. 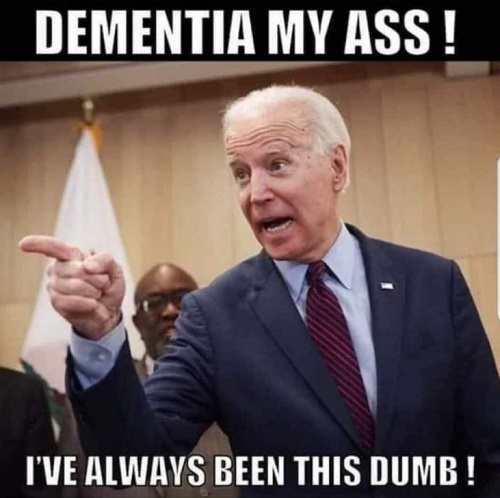 Biden can certainly deny that he has dementia, but that does imply there’s another reason for his consistent blundering. And that reason isn’t any better. 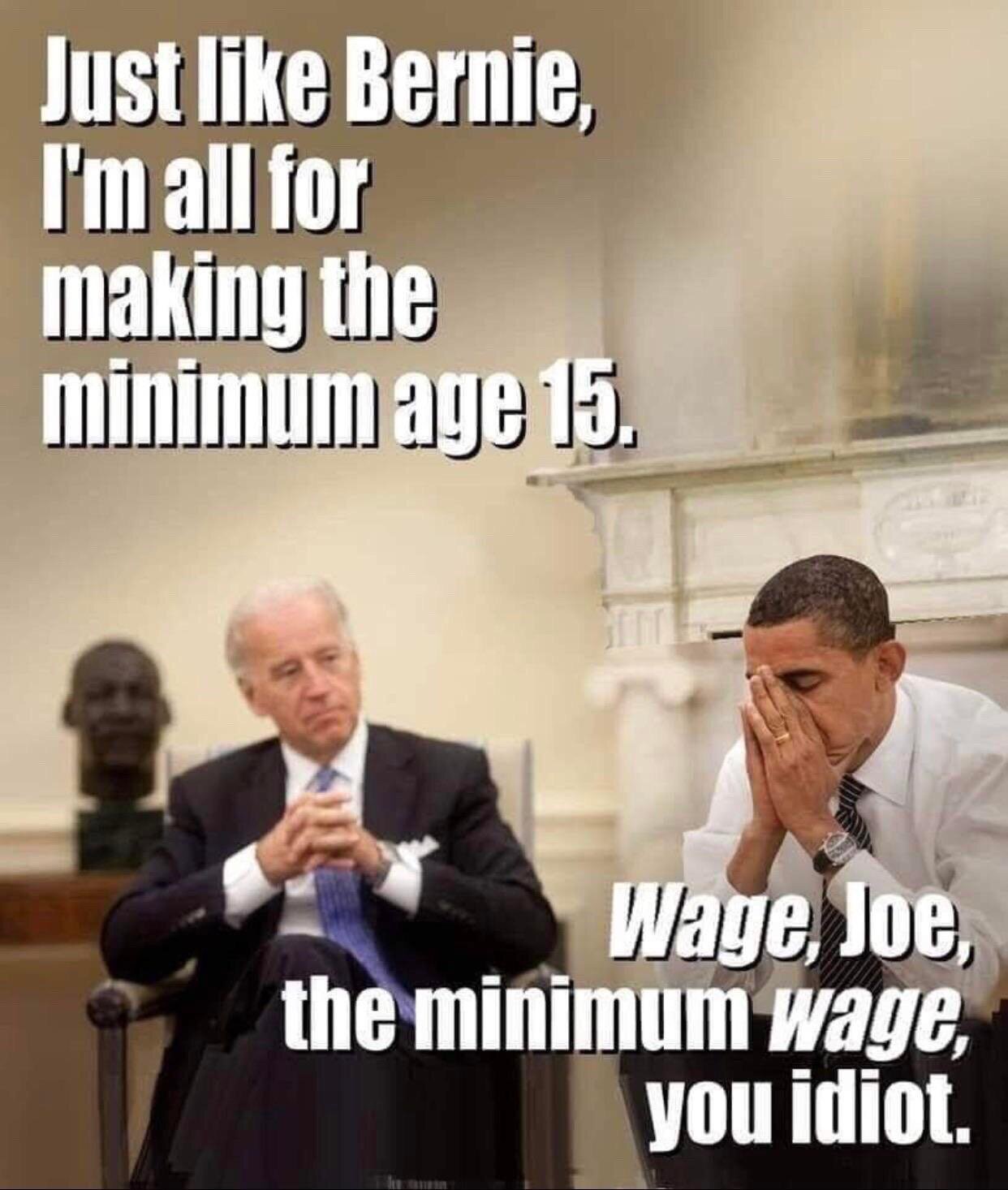 If Biden is elected, we sure hope he doesn’t make this mistake in office. 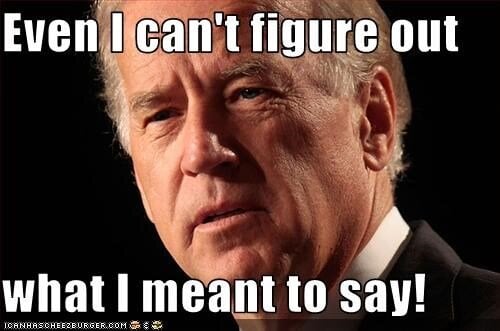 He wasn’t sure what he was saying when he said it, but he’d be even less sure afterwards. (Search up a collection of Joe Biden’s blundering and babbling. You will also make this face.) 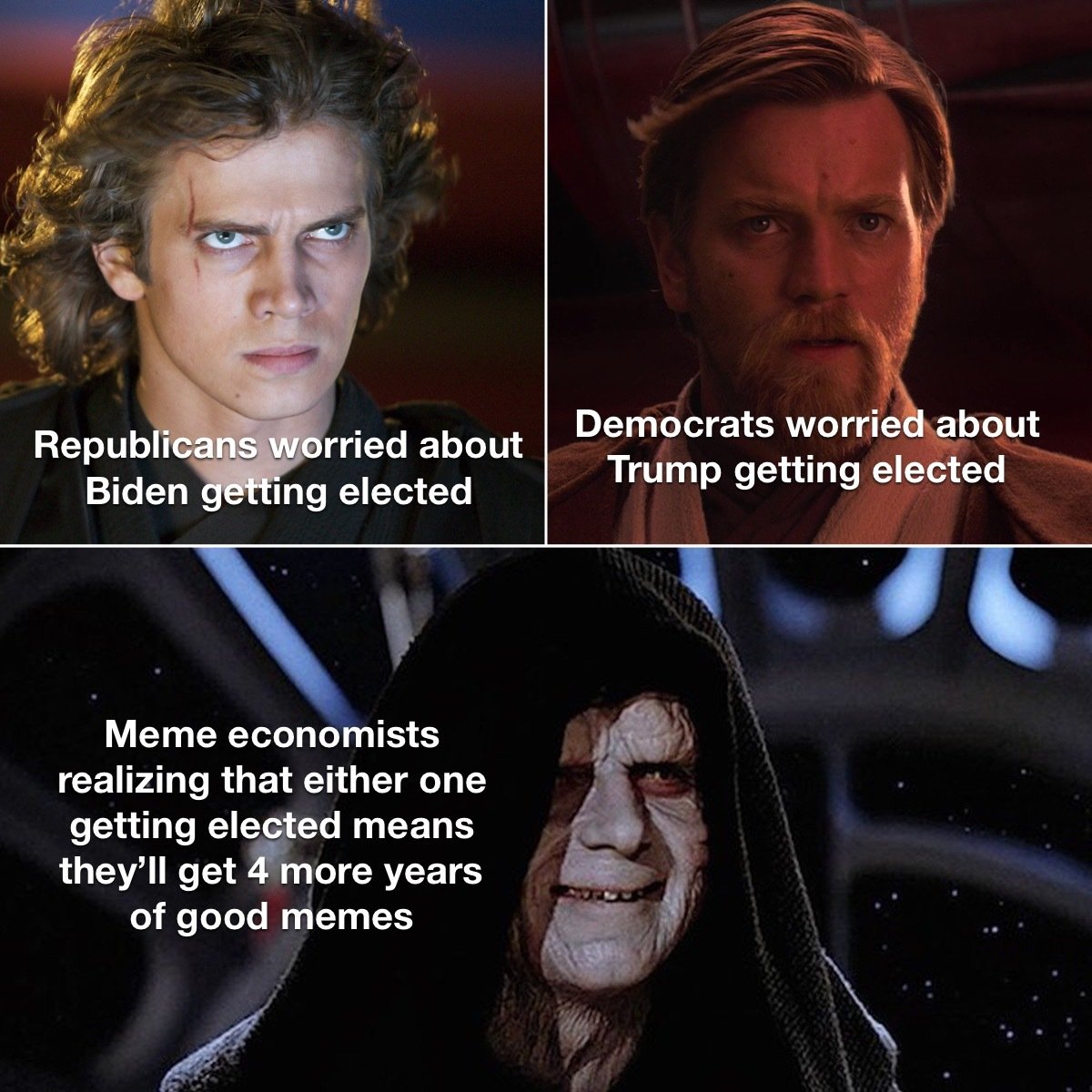 Do meme-makers vote just for the memes? 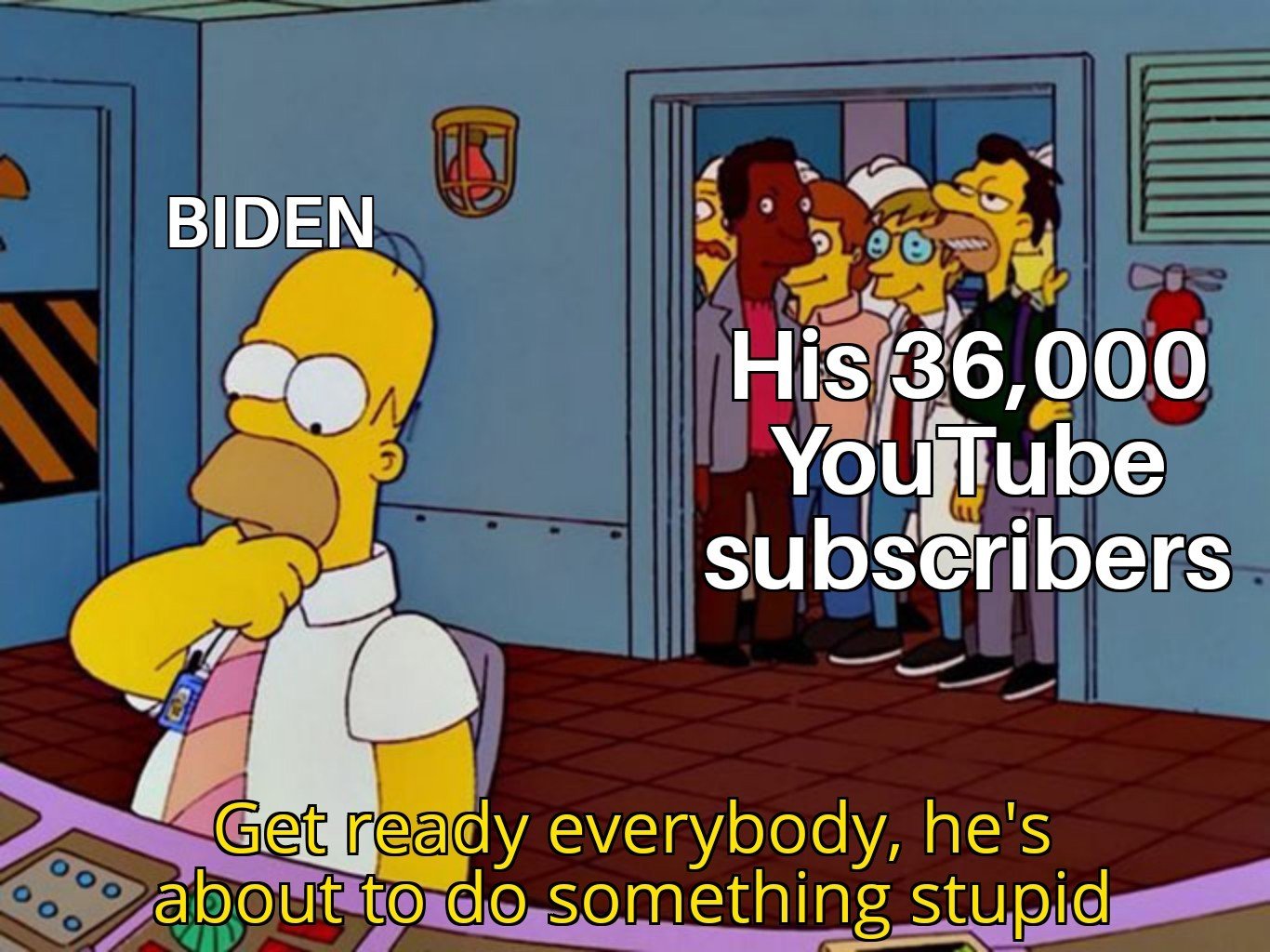 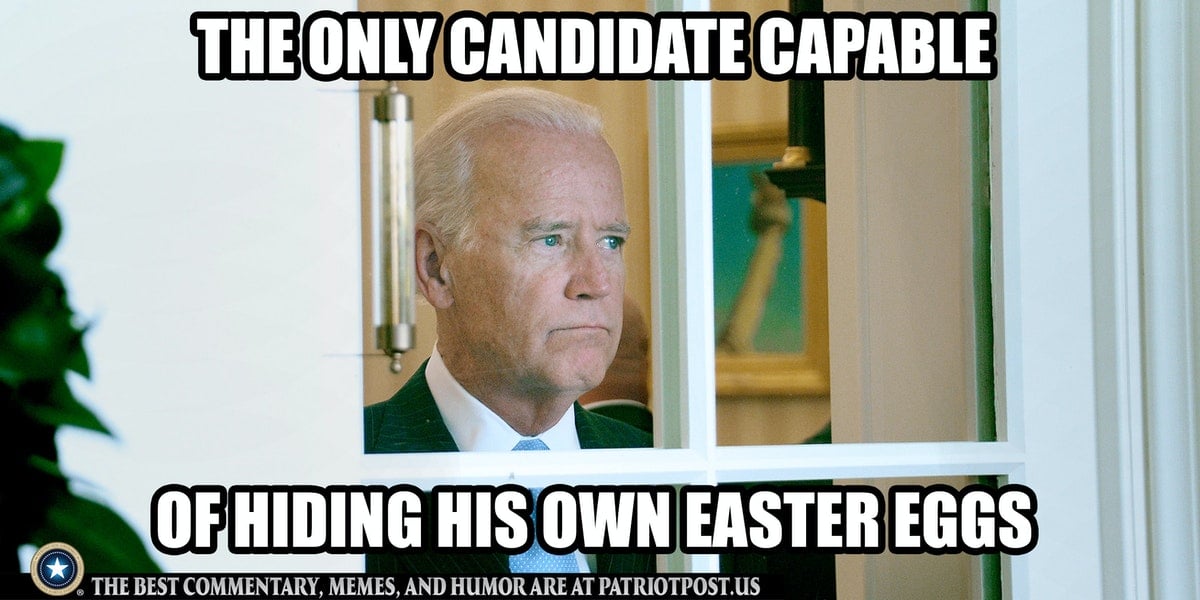 That’s at least one thing we know he’s capable of! 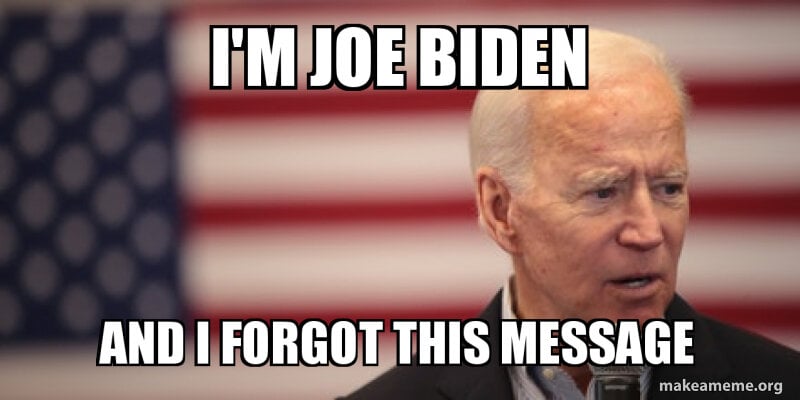 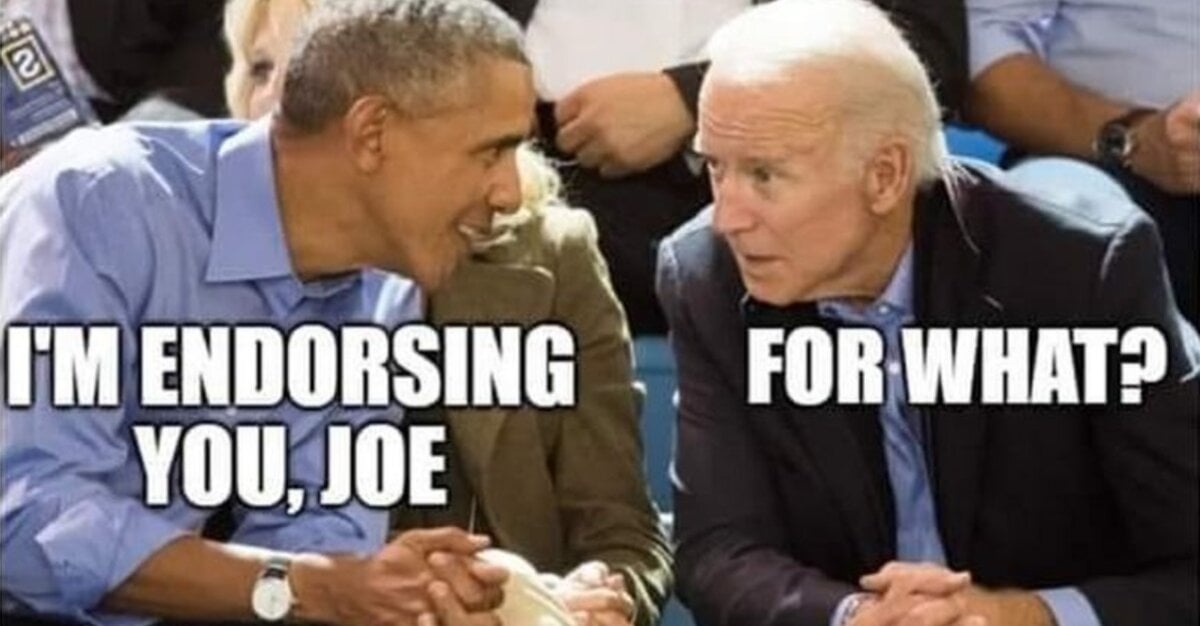 Sometimes you wonder if Joe Biden remembers he’s running for president, or if he just thinks he’s still the Vice President.