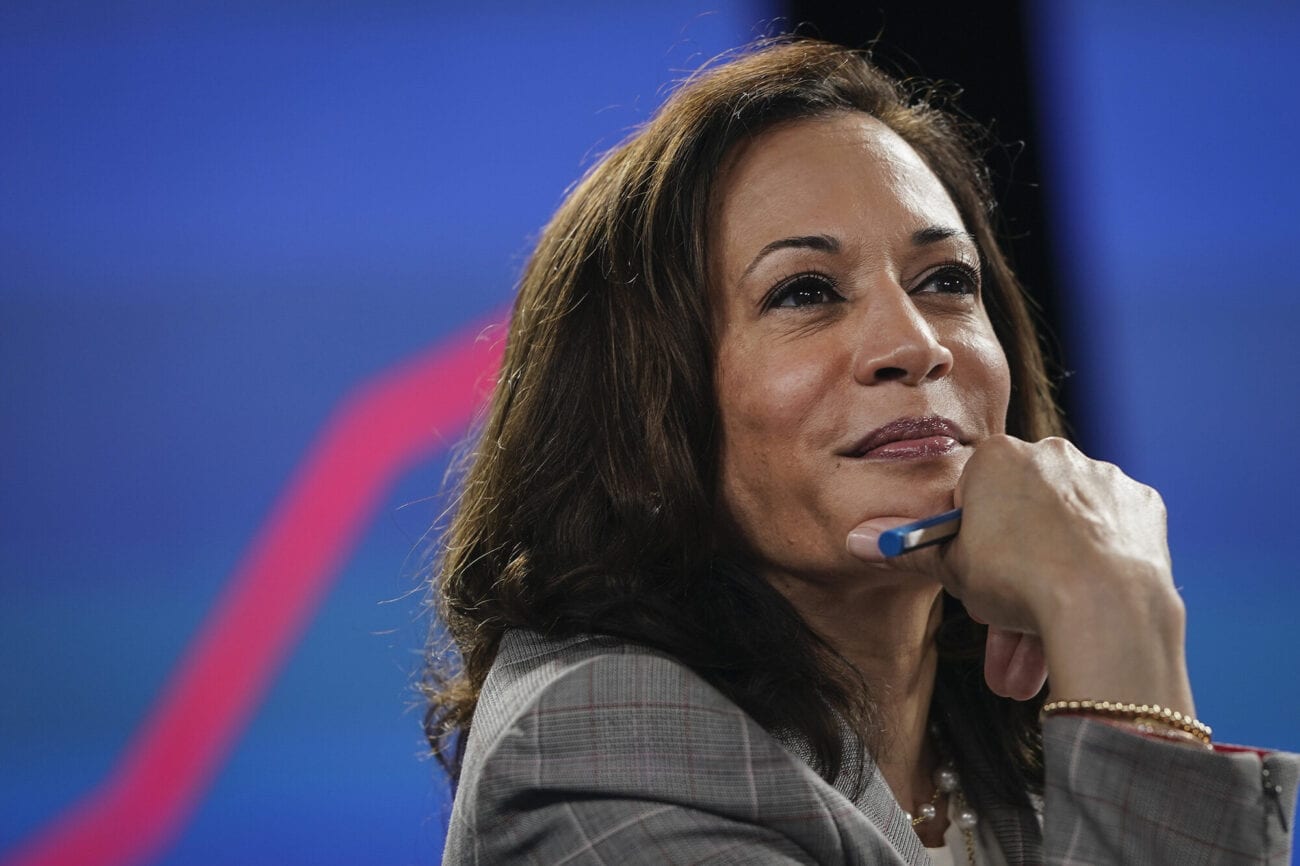 Kamala Harris was born in Oakland, California, and is the daughter of two immigrants – an economics professor from Jamaica and a breast cancer researcher from India. Harris’s parents divorced when she was five, and she was primarily raised by her mother, Shyamala Goplin Harris, who was single at the time.

Crediting her mother for paving the way, Kamala Harris declared: “When she came here from India at the age of 19, she maybe didn’t quite imagine this moment. But she believed so deeply in an America where a moment like this is possible.”

As the projected vice-president elect, Kamala Harris will have three firsts under her belt if she goes to the White House: America’s first female, first Black, and first South Asian vice president. In a video posted to her social media, she shared the news of their projected win with her running mate, Joe Biden, exclaiming, “We did it, we did it Joe. You’re going to be the next president of the United States!” 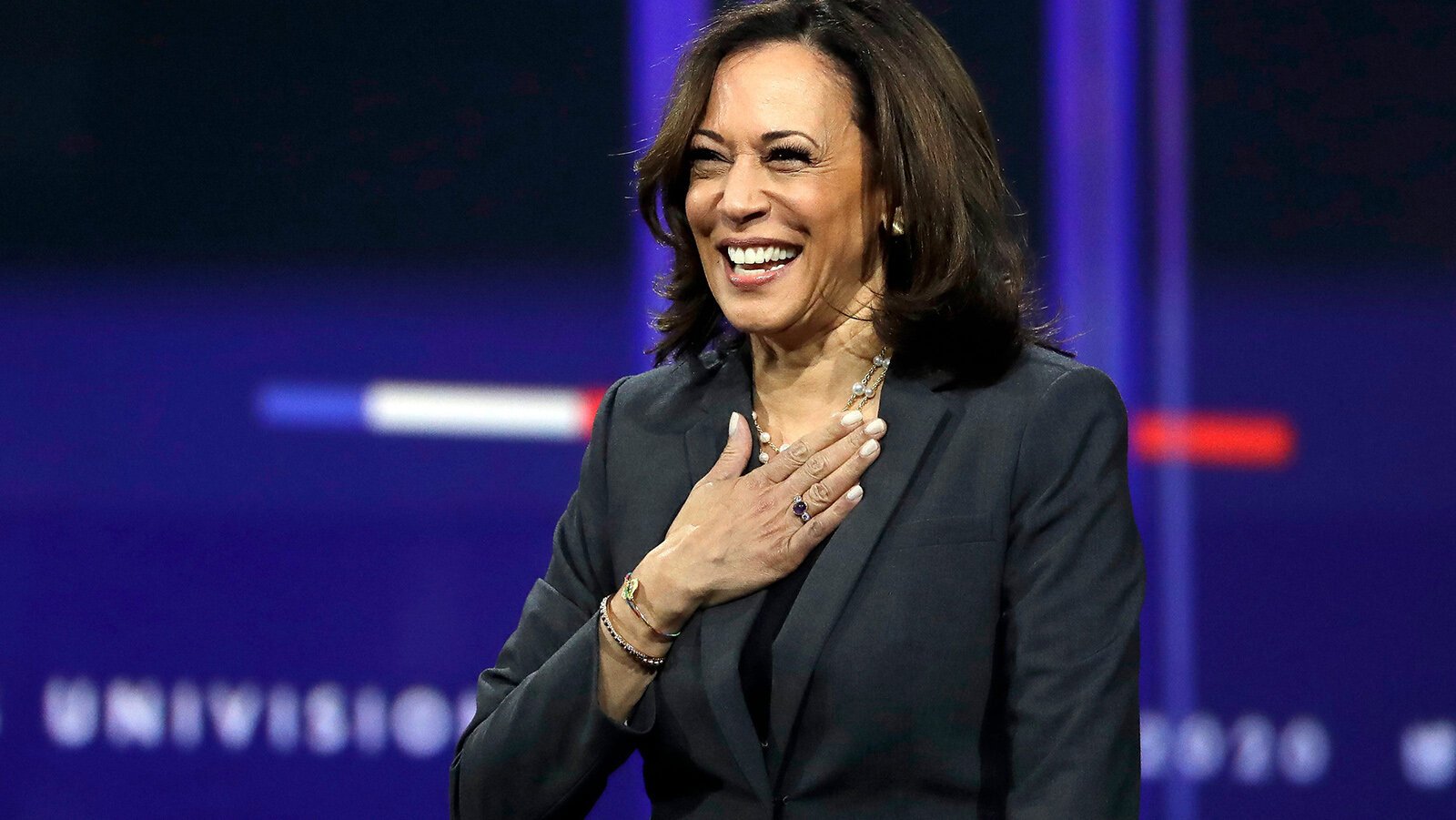 Kamala Harris described her time at Howard University as one of the most formative experiences of her life. At this highly-ranked, historical Black college, she pledged Alpha Kappa Alpha, the very first Black Greek-letter sorority. From there, she became San Francisco’s first Black district attorney, followed by California’s first female Attorney General. In 2017, she became a U.S. senator.

In the 1980s, Lita Rosario-Richardson met Kamala Harris at Howard University. “I noticed she had a keen sense of argumentation,” Rosario-Richardson shared. The two friends often discussed politics together while on campus, and they bonded over a knack for energetic debate with campus Republicans.

Rosario-Richardson also stated, “We know that, being descendants of enslaved people and people of color coming out of colonisation, that we have a special role and having an education gives us a special position in society to help effect change.” 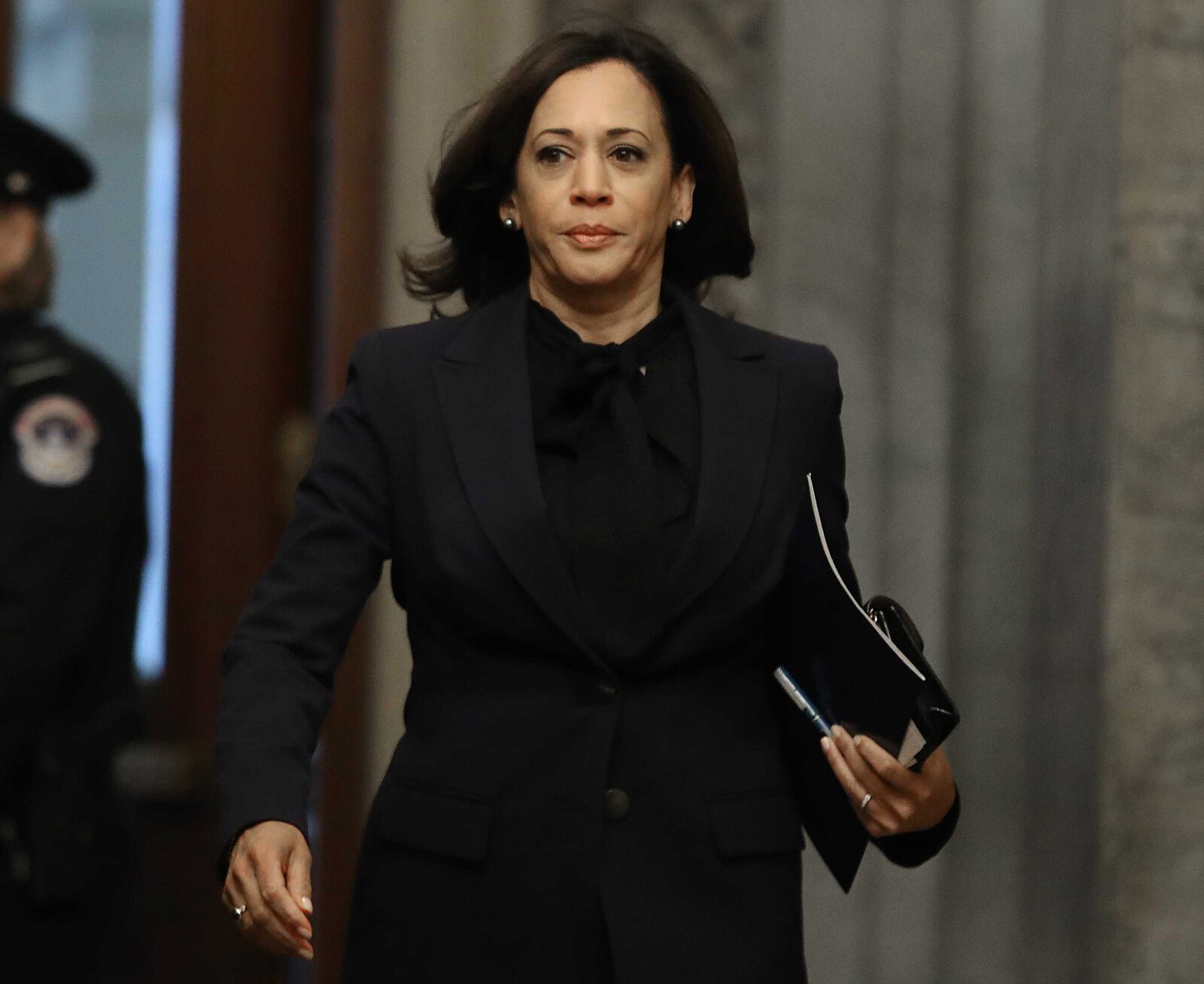 Kamala Harris joined her mother on visits to India, but her mother acknowledged the other side of Kamala’s identity, immersing her two daughters – Kamala and her younger sister Maya – in Oakland’s black culture.

“My mother understood very well that she was raising two black daughters,” she wrote in her autobiography The Truths We Hold. “She knew that her adopted homeland would see Maya and me as black girls and she was determined to make sure we would grow into confident, proud black women.” 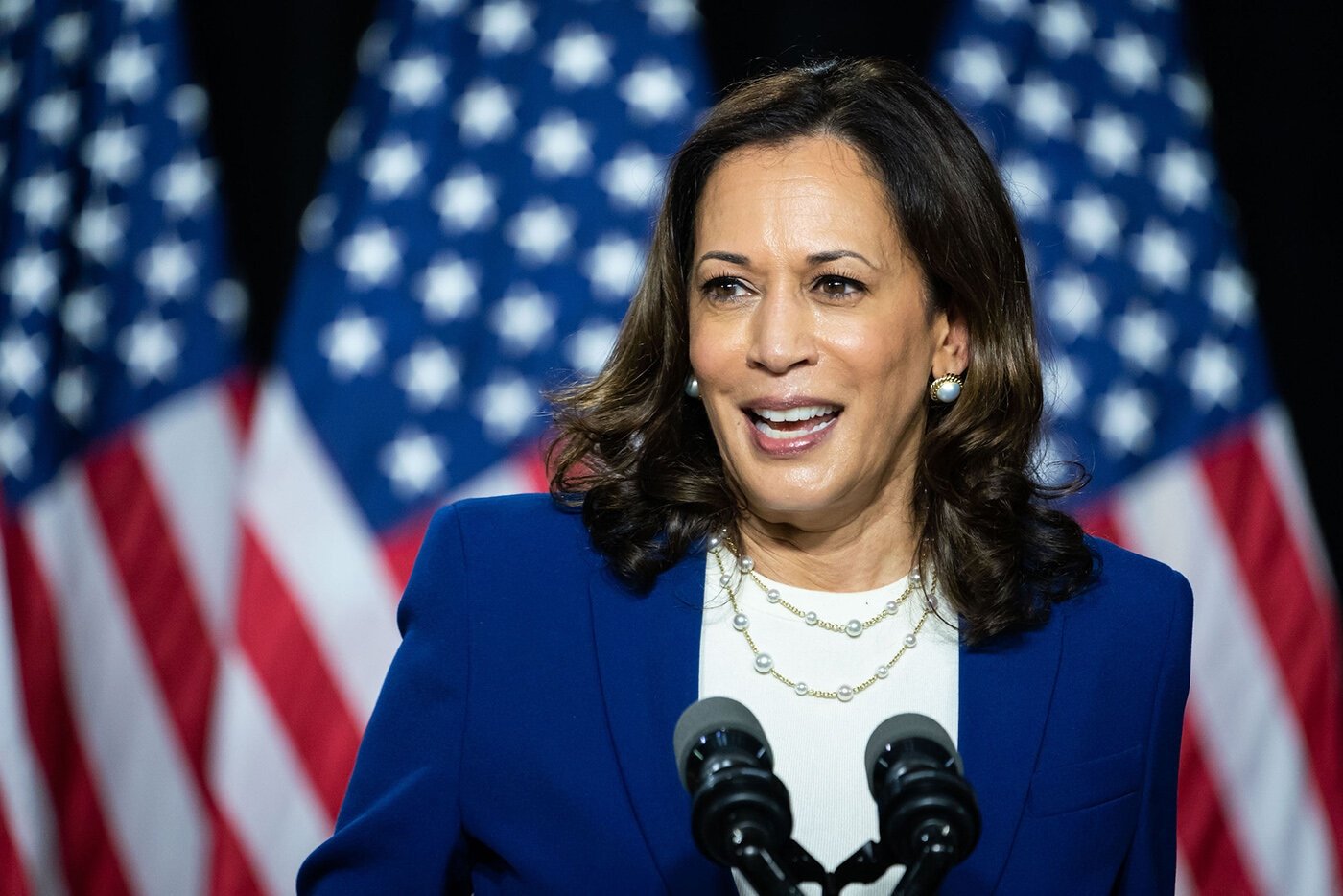 Shirley Chisholm is the first black woman from a major political party to run for president. In January 1972, while announcing her candidacy, Chisholm said, “I am not the candidate of Black America, although I am Black and proud.” Kamala Harris credited Chisholm as an inspiration for her. 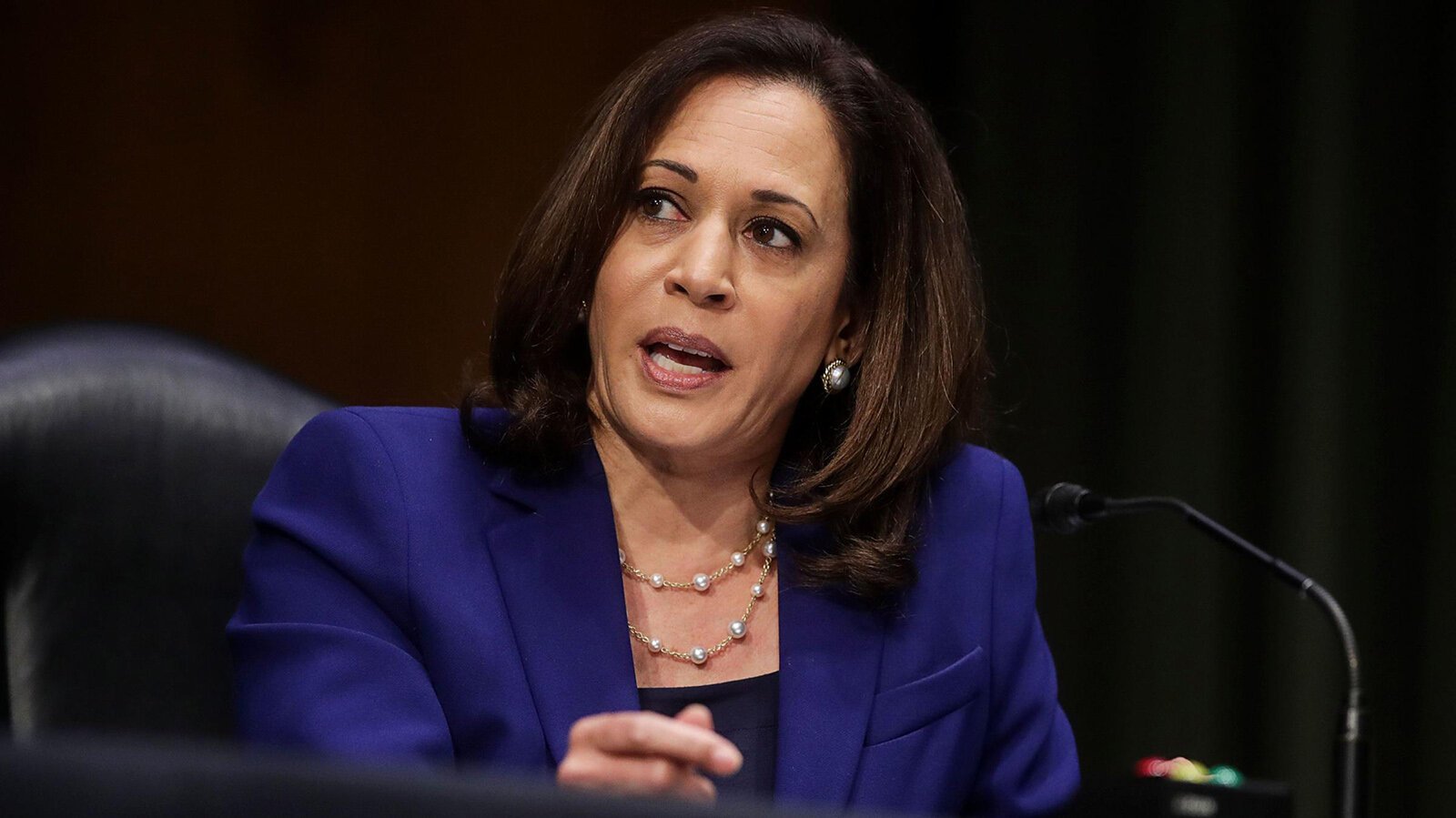 In her victory speech in Wilmington, Delaware, Kamala Harris addressed future generations. “To the children of our country, regardless of your gender, our country has sent you a clear message: dream with ambition, lead with conviction, and see yourselves in a way that others may not, simply because they’ve never seen it before.”

In 2017, while returning to Howard, Harris had some words for the students:

“You students have joined the fight for justice – you protested. From the streets of Ferguson to the halls of the United States Congress, you have lived the words of James Baldwin, ‘There is never a time in the future in which we will work out our salvation. The challenge is in the moment, the time is always now.’”

What do you think of Kamala Harris? Do you believe she would make a good Vice President for the United States? Let us know in the comments!