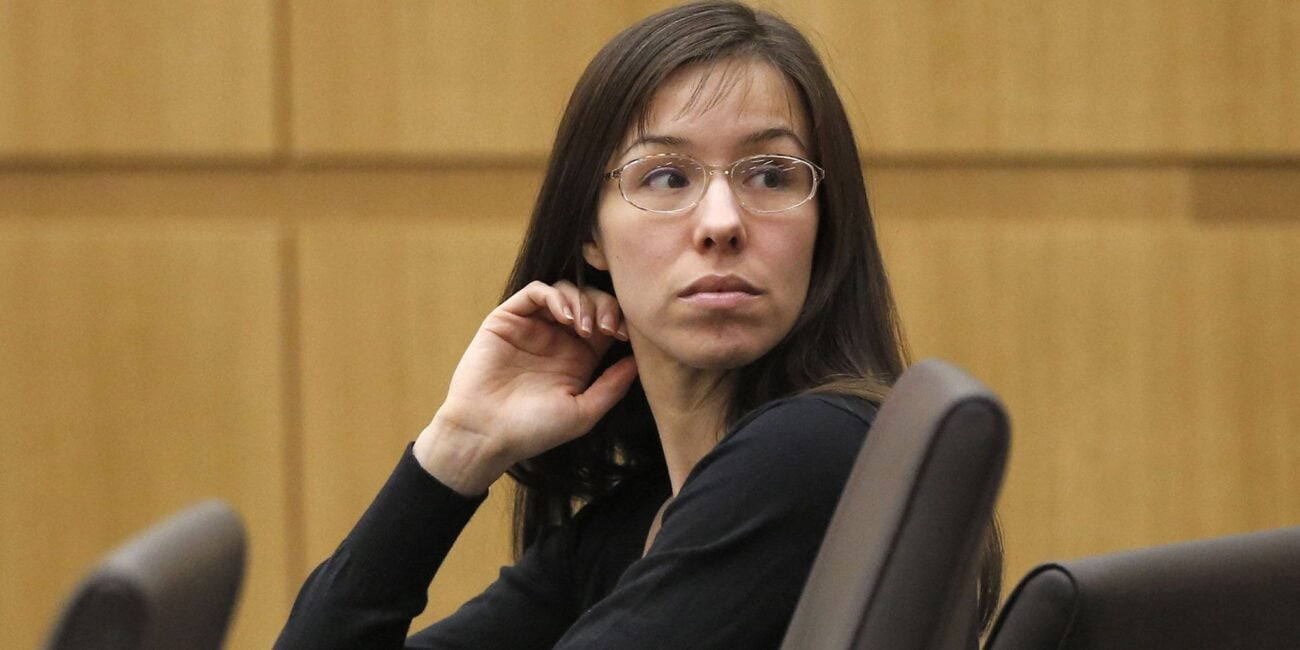 A spark of passion turned deadly after Travis Alexander decided to break up with his “loving” girlfriend Jodi Arias. The story of their twisted relationship and his brutal murder remains haunting to this day, but where is his killer now?

After two years of an on & off relationship, this bunny boiler refused to accept Alexander’s final rejection. The crime scene she left behind can strike fear into the heart of any man who’s left behind a toxic lover. Uncover the gruesome details of Jodi Arias’s crimes and why she’ll never step foot out of prison for the rest of her days. 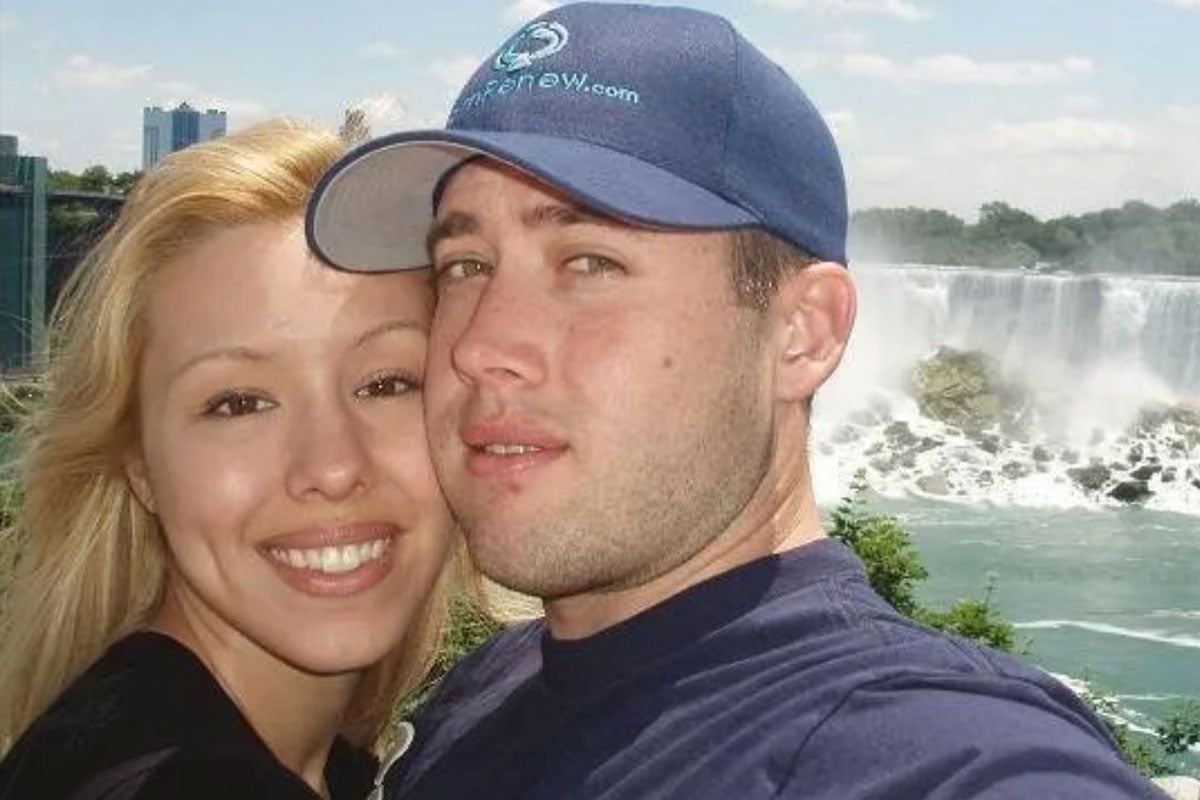 Arias & Alexander first met in September 2006 at a work conference in Las Vegas, Nevada. It was reported that they had an instant attraction to one another. Alexander even went so far as to tell his friends that he planned to spend the rest of his life with her. The two became entranced by one another, but there was one issue – he was Mormon and she wasn’t.

Jodi Arias wasn’t going to let this ruin her romance, so she soon converted to the Church of Jesus Christ of Latter-day Saints. She was baptized by him on November 26th, 2006, in a ceremony in Southern California.

Alexander & Arias began officially dating in February 2007. Arias even moved to Mesa, Arizona to live closer to Alexander. For a year and a half, the couple was in a long-distance relationship where they would take turns traveling to meet one another in Arizona & California. 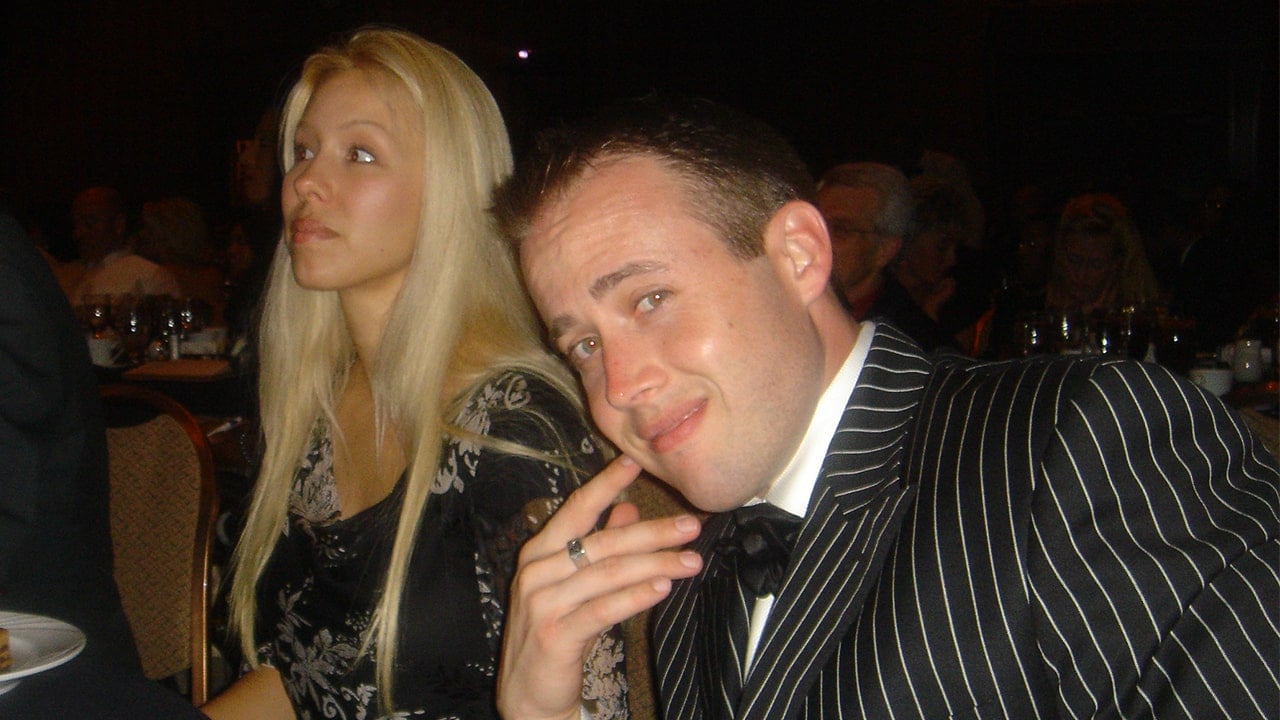 Although this may seem not too far from the ordinary, Alexander’s friends knew otherwise. After meeting Arias, they became concerned. From incessantly following him around, even to the bathroom, to eavesdropping on their private conversations, it was clear that Arias had way too many red flags. They often warned Alexander of their toxic relationship and her obsessive behavior. 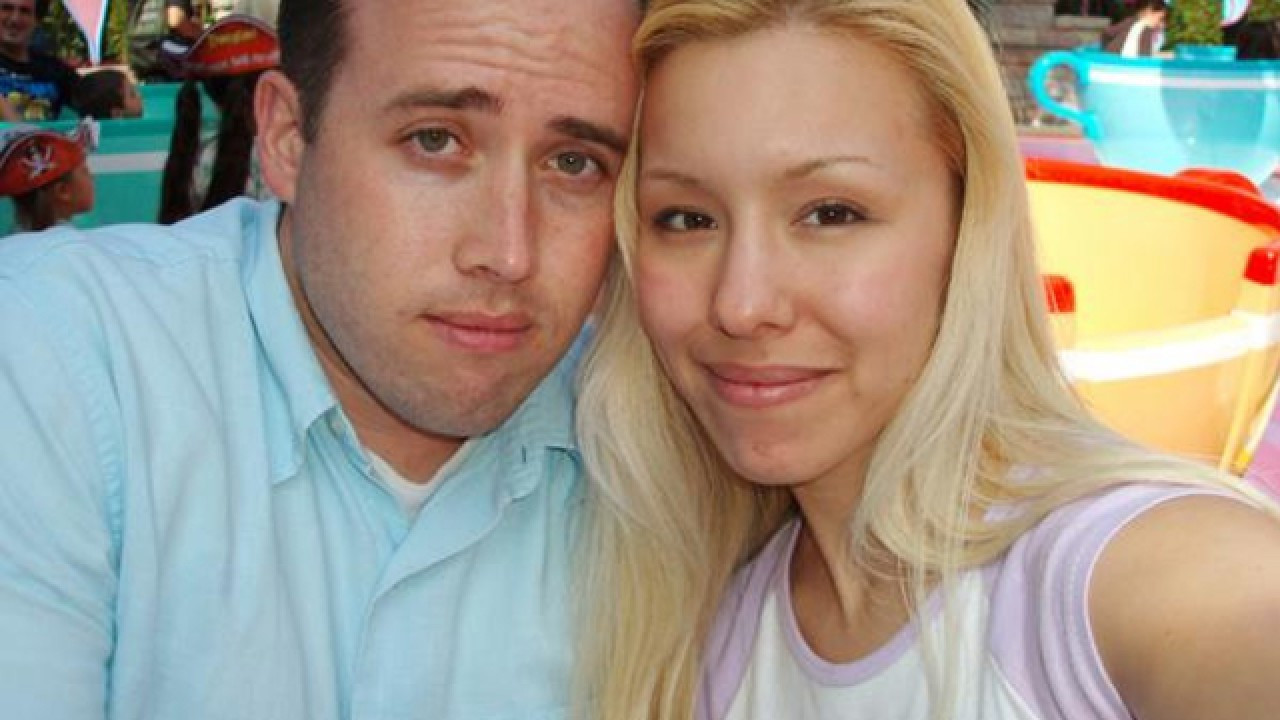 After their year and a half together, Travis Alexander decided that Jodi Arias was not the woman he wanted to marry any longer. Frightened by her obsessive nature and desire to marry a less sexually experienced woman, Alexander called it quits. Unfortunately, this wouldn’t be the end.

Alexander had told his friends that Arias had been stalking him, accessing his Facebook account, and slashing his car’s tires. Calling him over and over, Arias was refusing to let Alexander go. Still under her spell, Alexander would continue to maintain a physical relationship with Arias. His friends couldn’t get through to Alexander, despite all of their warnings. 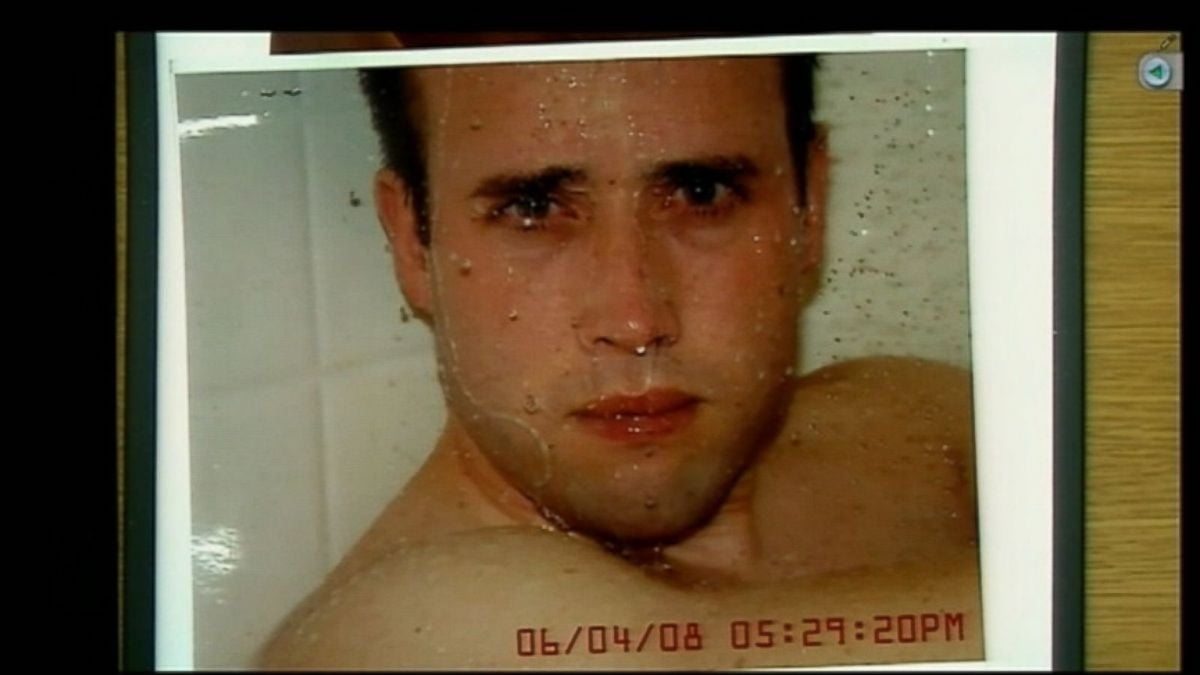 Finally, it seemed Alexander was ready to let Jodi Arias go. In early 2008, Alexander told his friends that Arias would join him for a work-related trip to Cancún, Mexico scheduled for June 15th. However, in April, Alexander changed his travel companion to another female friend.

As you can predict, Arias wasn’t going to let this vacation occur. On June 4th, Alexander strangely missed a critical conference call for work. Friends who were worried about his absence decided to check in on him at his home. What they found was a bloody crime scene.

Alexander was murdered on Wednesday, June 4th, 2008. He sustained 27 to 29 stab wounds, a slit throat, and a gunshot wound to the head. Medical examiner Kevin Horn would later testify that Alexander’s jugular vein, common carotid artery, and trachea had been sliced and that he had defensive wounds on his hands. 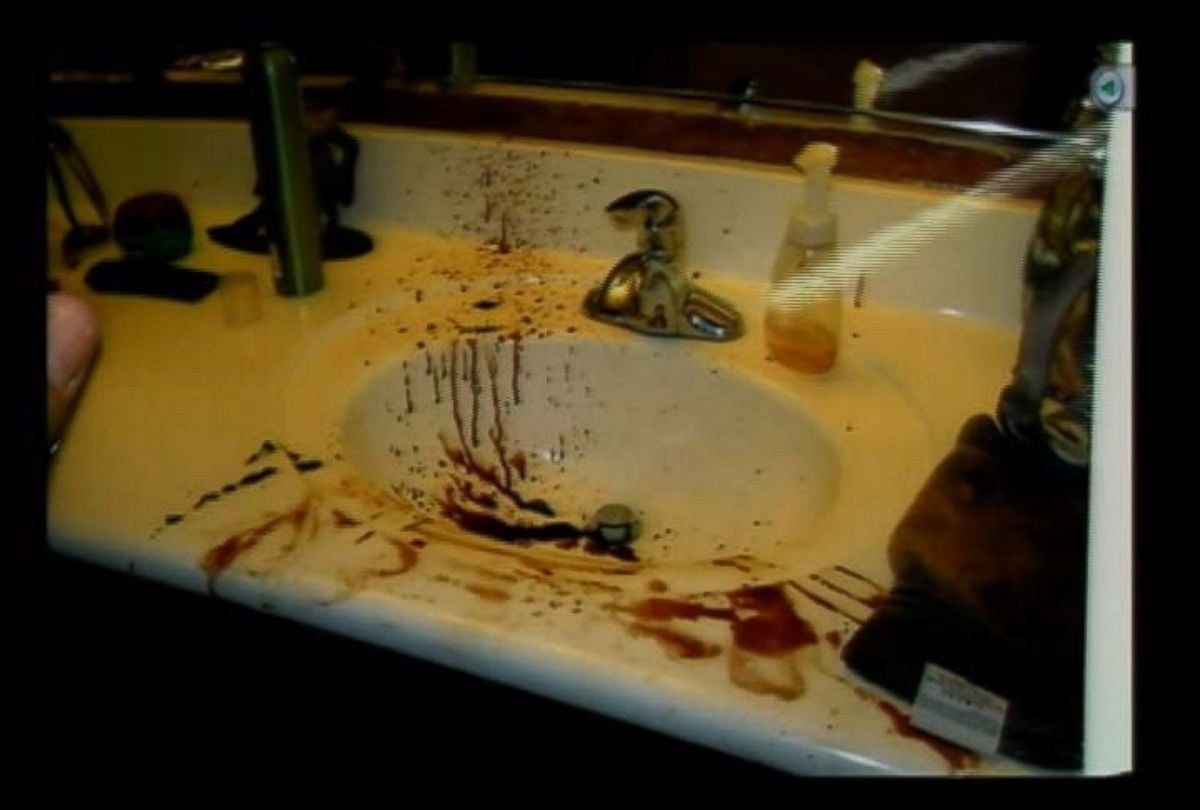 After a digital camera was found in the washing machine, authorities were able to recover photos of Arias & Alexander taken on the day of his murder. Deleted images showed the couple in sexual poses taken at approximately 1:40 p.m. on June 4th. The final photograph of Alexander alive, showing him in the shower, was taken at 5:29 p.m. that day.

Photos taken moments later show Alexander “profusely bleeding” on the bathroom floor. A bloody palm print was discovered along the wall in the bathroom hallway and contained DNA from both Arias & Alexander. 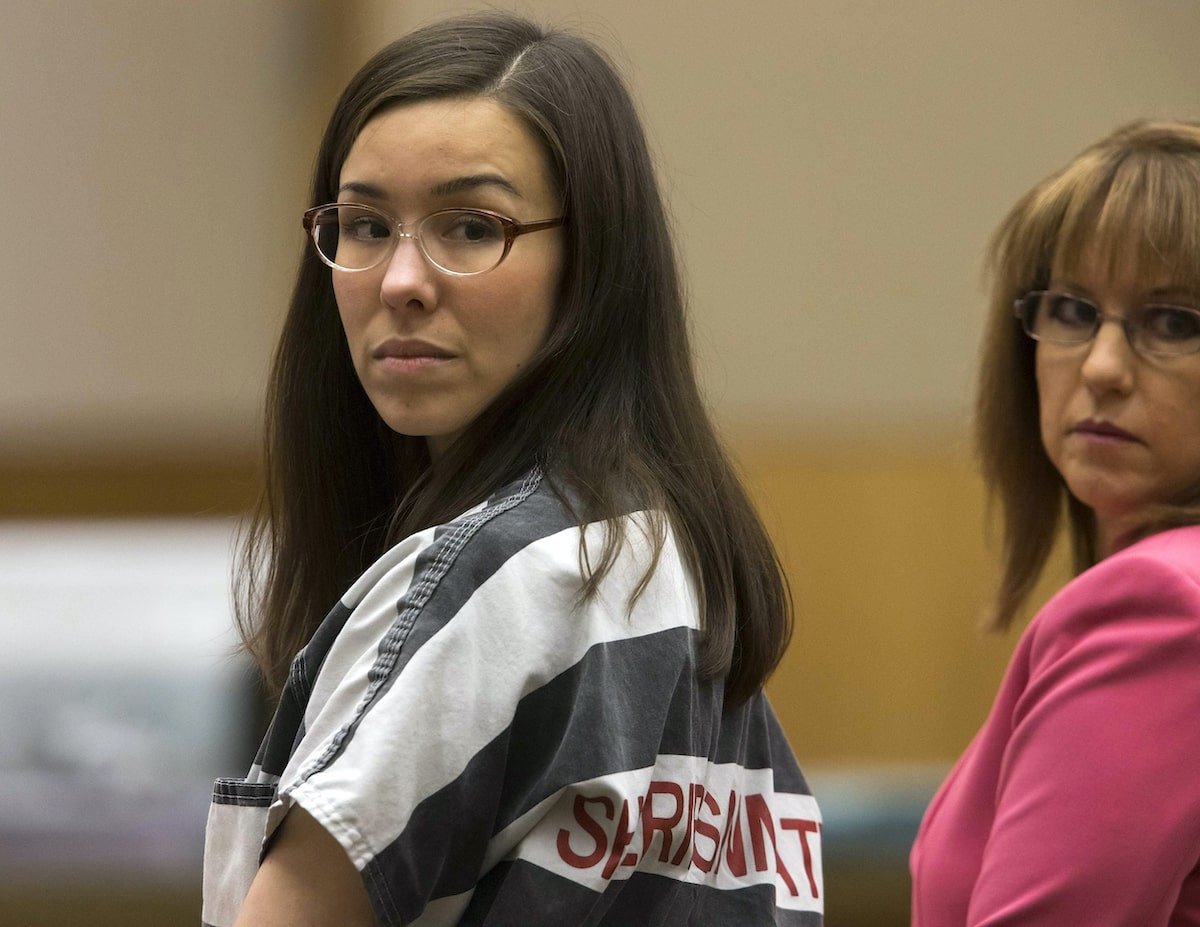 Clearly, all evidence pointed toward Jodi Arias and, despite her plea of self-defense, she was sentenced to life in prison without parole. She was convicted of first-degree murder and is now contained at Arizona State Prison Complex.

Since her incarceration, Arias has tried to appeal her life sentence numerous times. Most recently, on October 17th, 2019, Arias’s attorneys argued to the Court of Appeals that her sentence should be overturned on the basis that the prosecution acted inappropriately throughout the trial, causing a media frenzy & witch hunt.

However, on March 24th, 2020, the court held that notwithstanding “egregious” and “self-promoting” misconduct by the prosecutor, Arias had been convicted “based upon the overwhelming evidence of her guilt,” and upheld the conviction.

Do you think Jodi Arias should be released? Or should she stay where she is now, in prison, for life? Let us know in the comments below.