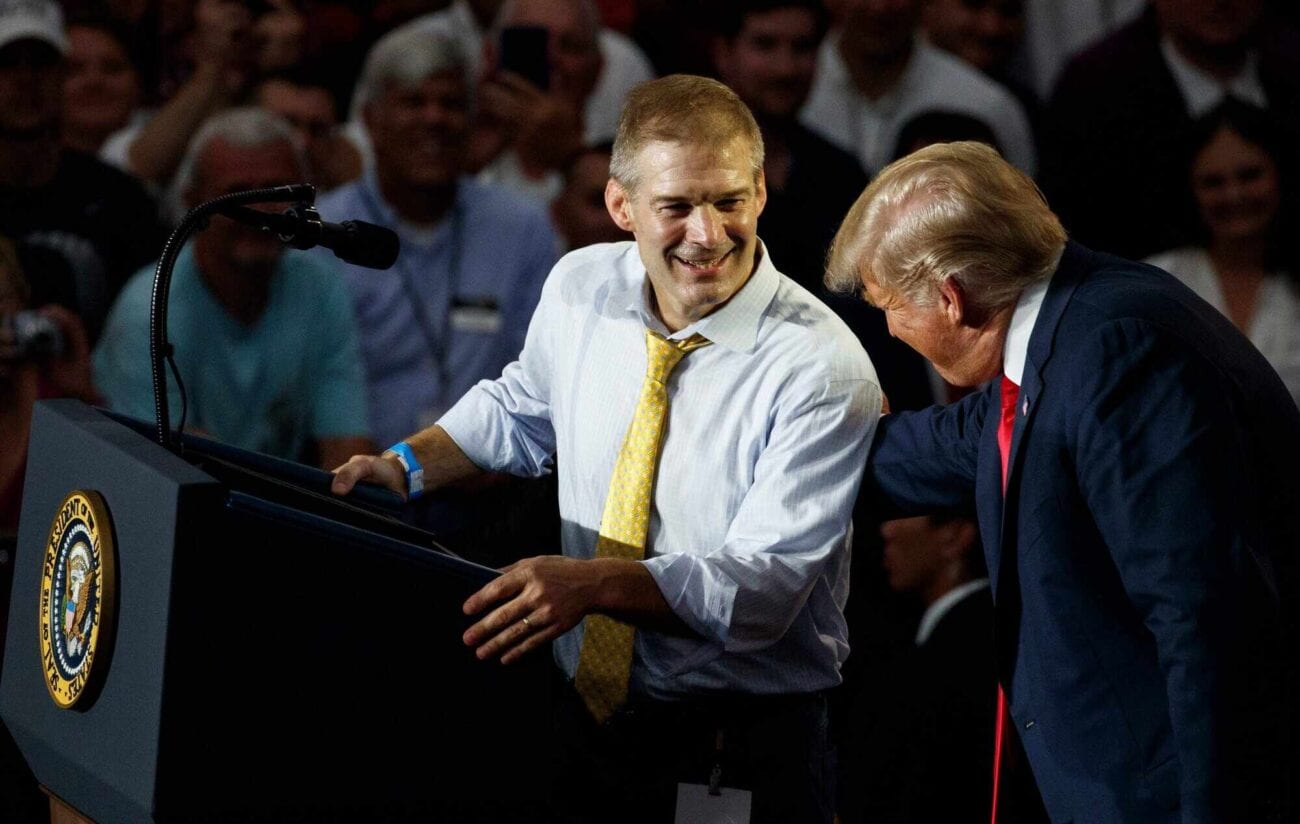 Why is Twitter trying to cancel Ohio Senator Jim Jordan?

In recent years, cancel culture from allegations of sexual assault, racism, sexism, and more have shown the public that our favorite celebs, athletes, or politicians may not be as perfect as we think they are. Who’s next on the cancel list though?

According to Twitter, it seems the next politician up on the list to be cancelled on social media is Ohio Senator Jim Jordan. What problematic thing has this politician done though and why is the Twitterverse so against him?

Rep. Jim Jordan: "The cancel culture will come for us all." #ImpeachmentDay pic.twitter.com/5TU3FKZ2oC

A large reason as to why Jim Jordan is currently getting cancelled by Twitter is not just due to his extremely right-wing views, but also because he has been incredibly vocal in the past about his stance against cancel culture.

While discussing former President Donald Trump’s possible second Impeachment in the days leading up to current President Joe Biden’s Inauguration, Jim Jordan described the incident by saying: “Democrats are going to impeach the president a second time one week before he leaves office. Why? Politics and the fact that they want to cancel the president”.

Jordan furiously added that “It’s not about Impeachment anymore, it’s about cancelling the president and anyone that disagrees with them… The cancel culture will come for us all”.

Jim Jordan also went on Twitter to write on January 9th: “‘Unity and healing’ doesn’t happen with cancel culture and impeachment”. This tweet was so controversial even celebrity comedian Seth Rogen responded with: “Ha get f*cked fascist”.

-Won’t say the Pledge of Allegiance before committee hearings.

That was far from the last time Jim Jordan brought up his stance against cancel culture, and in recent weeks, the politician has taken to Twitter to strongly express his beliefs. On February 4th, he tweeted: “Republicans – First Amendment. Democrats – Cancel Culture”.

On February 21st, Jim Jordan again wrote on Twitter: “Today’s Left: Canceled Senator Feinstein for not being woke enough. Canceled Gina Carano for being too conservative. And now? They’ve canceled Chris Harrison from The Bachelor for wanting to hear both sides of the story. Who’s next?”

Jim Jordan worked to strip health insurance away from more than 20 million Americans.

I support single-payer health care because I know what it's like to not be able to afford care you need.

That's why I'm running to #CancelJimJordan at the ballot box.

With such an outspoken & aggressive stance on a controversial topic, it’s no surprise Twitter has now taken over the reins from Jim Jordan himself by trying to cancel him. Actor George Hahn wrote: “Since Jim Jordan decided Ohio taxpayers now pay him to whine about ‘cancel culture,’ I think it would be so much fun if this hashtag became a thing: #CancelJimJordan”.

While many tweets surrounding the trending hashtag #CancelJimJordan spoke out against his views on cancel culture as well as his political beliefs, some have called him out for past problematic events that are now resurfacing from this hashtag.

Users on Twitter brought up a Washington Post article released last February in which Jim Jordan apparently cried & begged the Ohio State wrestling team doctor he once coached for to not corroborate accounts of sexual abuse that had occured while he was coaching.

The Washington Post reported that Adam DiSabato, the brother of Mike DiSabato, the person who exposed the abuse by Richard Strauss, explained in his testimony that after the news leaked on July 2018, “Jim Jordan called me crying, crying, groveling, on the Fourth of July, begging me to go against my brother, begging me, crying for half an hour. That’s the kind of coverups going on here”.