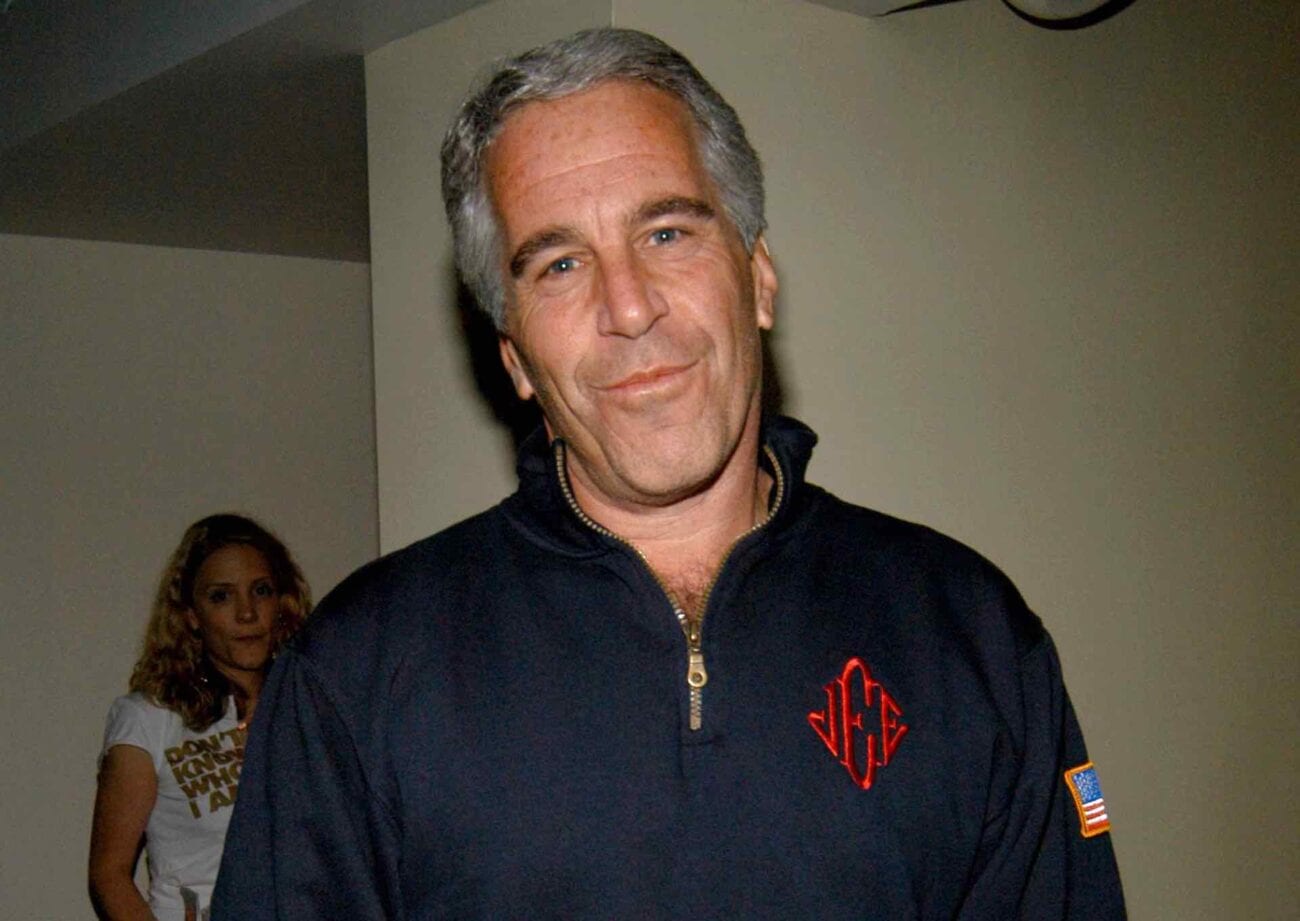 Jeffrey Epstein’s private island has belonged to the disgraced financier since 1998 when he purchased it for $7.95 million and it was on Little St. James that Epstein ran a sex trafficking ring of girls & young women. The island was also a frequent hangout for many high-profile people, such as world leaders, politicians, and celebrities.

Rumors had circulated about Epstein’s island for years but it wasn’t until recently that the reality of Jeffrey Epstein’s depraved crimes was uncovered to the public. Here’s a look at what when on in the confines of the “Island of Sin”. 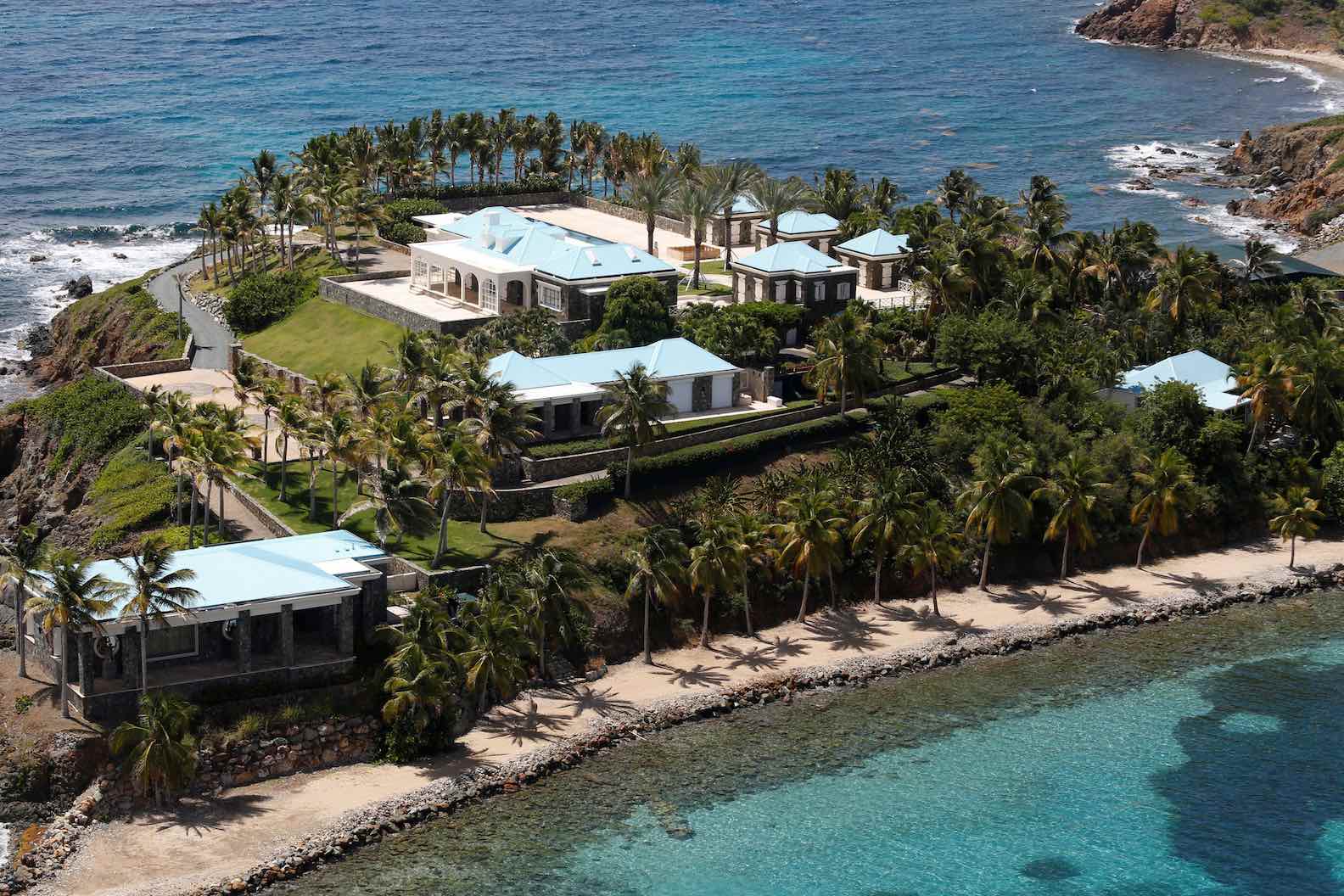 Little St. James is located in the Caribbean Sea between St. Thomas & and St. John Islands, the two largest of the Virgin Islands. Epstein would travel to Little St. James from St. Thomas International Airport by either flying by helicopter or by a fifteen-minute boat ride.

Epstein spent millions developing the seventy-five-acre island into his own personal paradise. The main villa where guests stayed was built by luxury resort designer Edward Tuttle although Epstein used a stone-walled cabana as his personal residence.

Epstein was also in the middle of adding new features to the island including a Japanese bathhouse, a huge library, and a movie theater.

From the time Epstein bought Little St. James, he began to bring back young women to his island, many of whom were underage. There has been evidence brought by the attorney general of the Virgin Islands that some of the girls were as young as eleven-years-old.

Sarah Ransome is one of Epstein’s victims who spoke out in Filthy Rich about her experience on the island. She claims to have been raped by Epstein on the first night and was constantly watched, leaving her trapped on the island. Ransome even tried to swim off of Little St. James but she was caught immediately and her passport was confiscated. 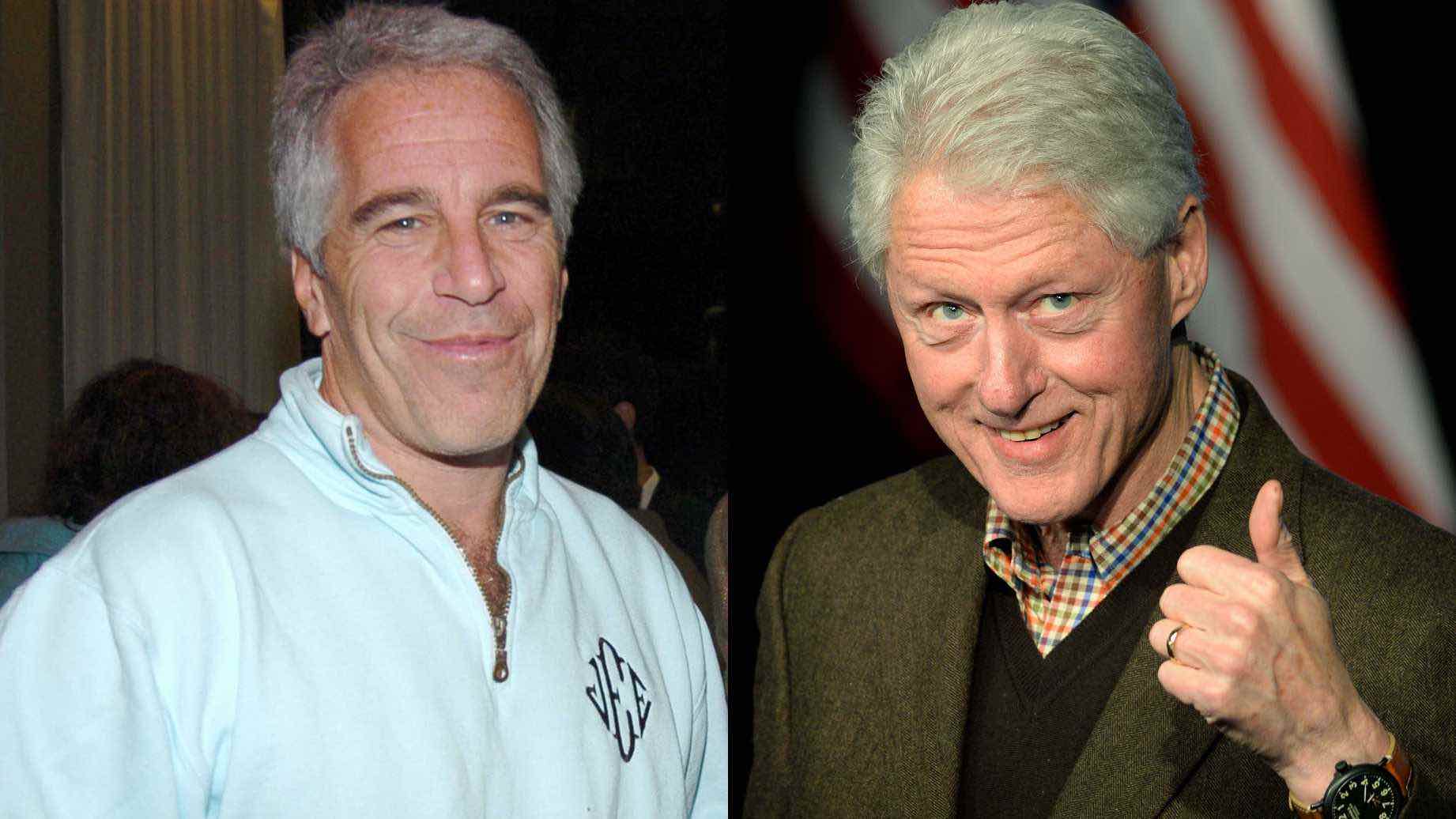 Ransome remembers landing in the airport on St. Thomas Island during the beginning of her time with Epstein and recalled how he was treated like a celebrity by the island’s inhabitants. Ransome is certain that many were aware of what was happening on Little St. James.

At Epstein’s 2016 deposition, Epstein side-stepped a number of questions about underage girls on his island. The questions included Epstein allegedly having sex with a sixteen-year-old on her birthday, passing around a teenager to be used sexually by a number of is friends, and whether or not he was ever presented the “gift” of three twelve-year-old French girls who didn’t speak English. 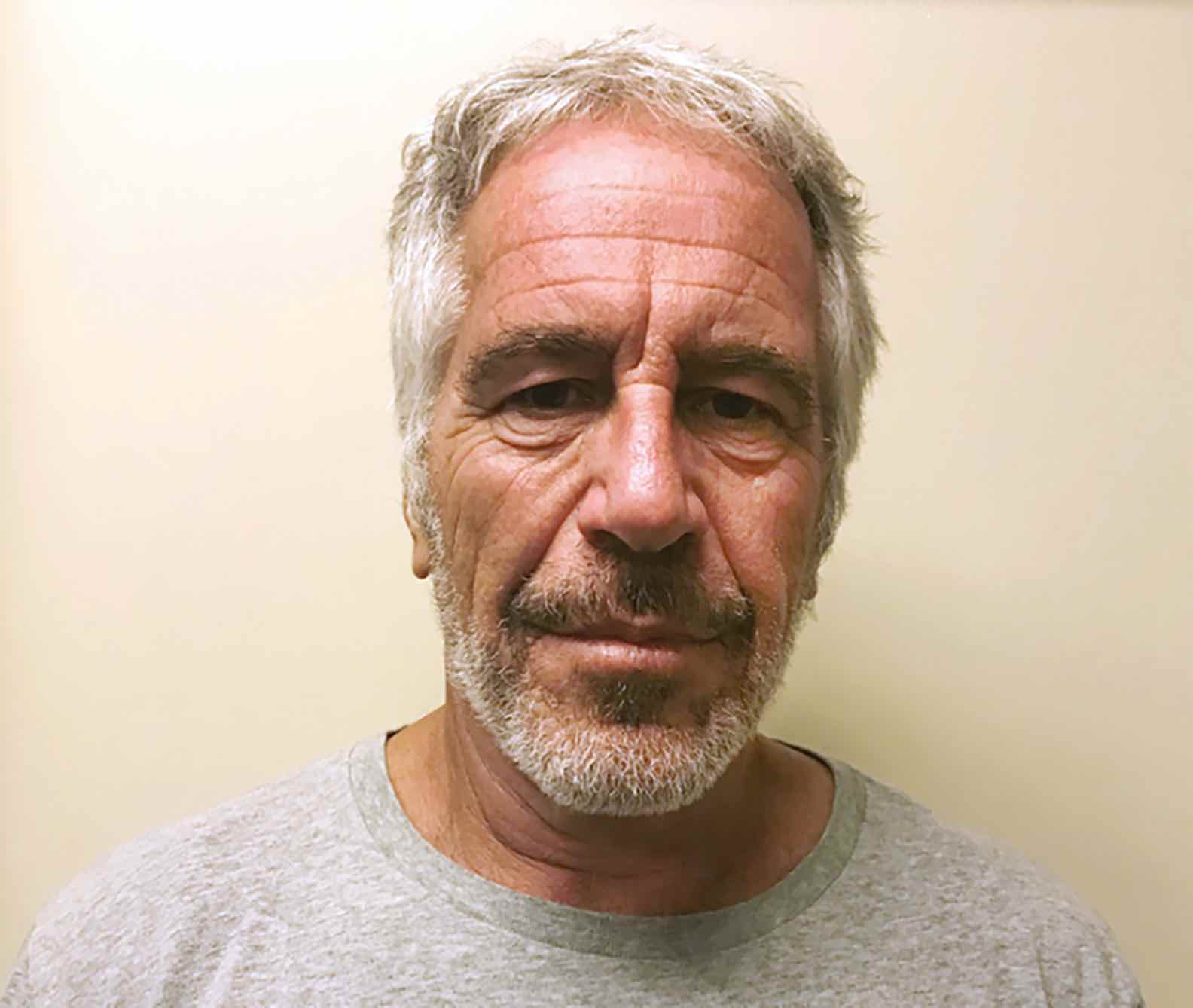 Guiffre also noted that Epstein ran a blackmail scheme and that every inch of his island was monitored by cameras including showers, bedrooms, and toilets. Epstein even told Guiffre that, “I will never be caught. I can get away with things.” This blackmail is just one of the reasons Epstein’s sudden suicide in 2019 left many suspicious that his death was deliberate.

After Epstein’s death, Little St. James became a popular tourist draw. People were curious to see the famed island where, as one tourist from Puerto Rico put it, “Satan lived”. The Virgin Island’s government plans to seize Little St. James and another island Epstein bought in 2016.

The government also plans to shut down the dozens of shell companies in the territory used to mask Epstein’s sex trafficking scheme. The attorney for the Virgin Islands is hopeful that part of the damages can be distributed to Epstein’s victims.