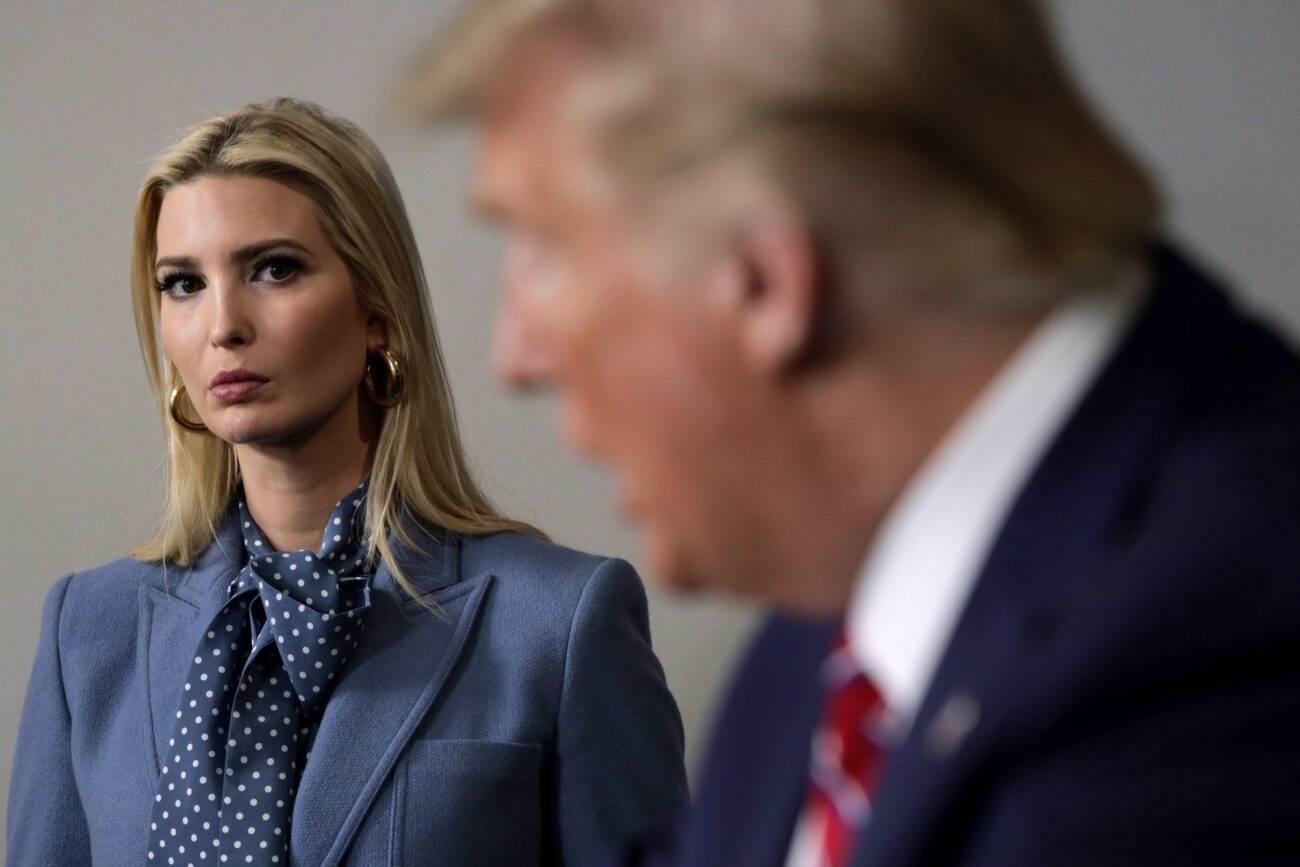 The investigation into the January 6th Capitol riot attacks continues and now former President Donald Trump’s daughter, Ivanka Trump, is under questioning. The House committee’s investigation is searching for the exact record of what happened that chaotic day and if the riot could have been better subdued or completely prevented.

In today’s news, Ivanka Trump, a former top White House advisor, was sent a letter by the committee which asks for further clarification about her communication with White House staff and her father on the day of the attack. The letter, which has been revealed to the public, contains quotes from January 6th which ascertain who exactly was pushing for an end to the riot. Was Ivanka Trump attempting to halt the violence? 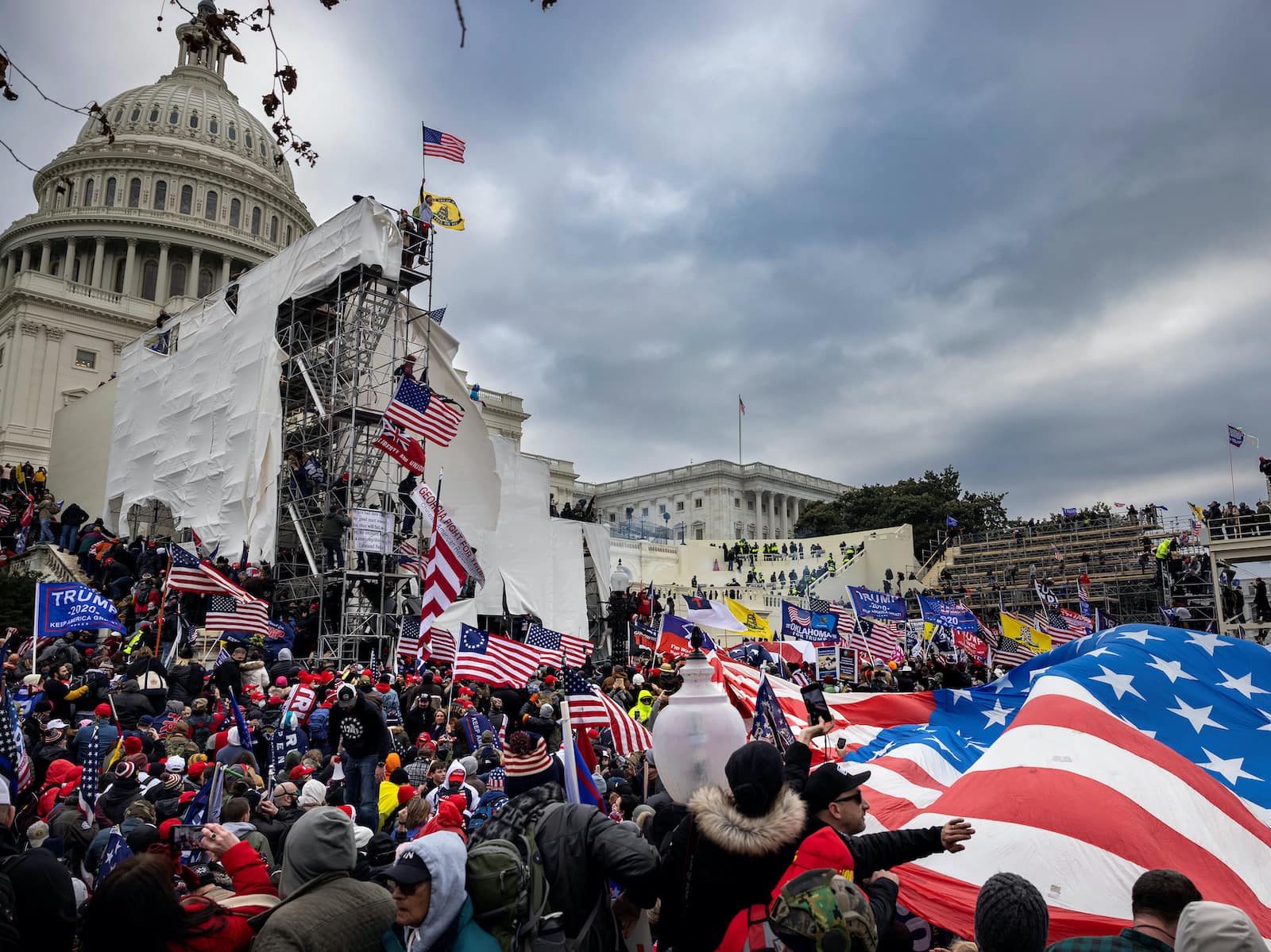 On January 6th, 2021, a mass of 2,000 to 2,500 supporters of U.S. President Donald Trump attacked the Capitol Building in Washington, D.C. The violence and mayhem that ensued was a result of the news of Trump’s loss in the presidential election of 2020 to current U.S. President Joe Biden.

Protestors were hoping to overturn Trump’s defeat by disrupting the joint session of Congress assembled to count electoral votes that would formalize Biden’s victory. As rioters invaded the Capitol, staff & lawmakers were being evacuated.

The crowd continued to assault law enforcement officers, vandalize property, and remain in the building for hours. As a result, five people were left dead and countless were injured, including 138 police officers. 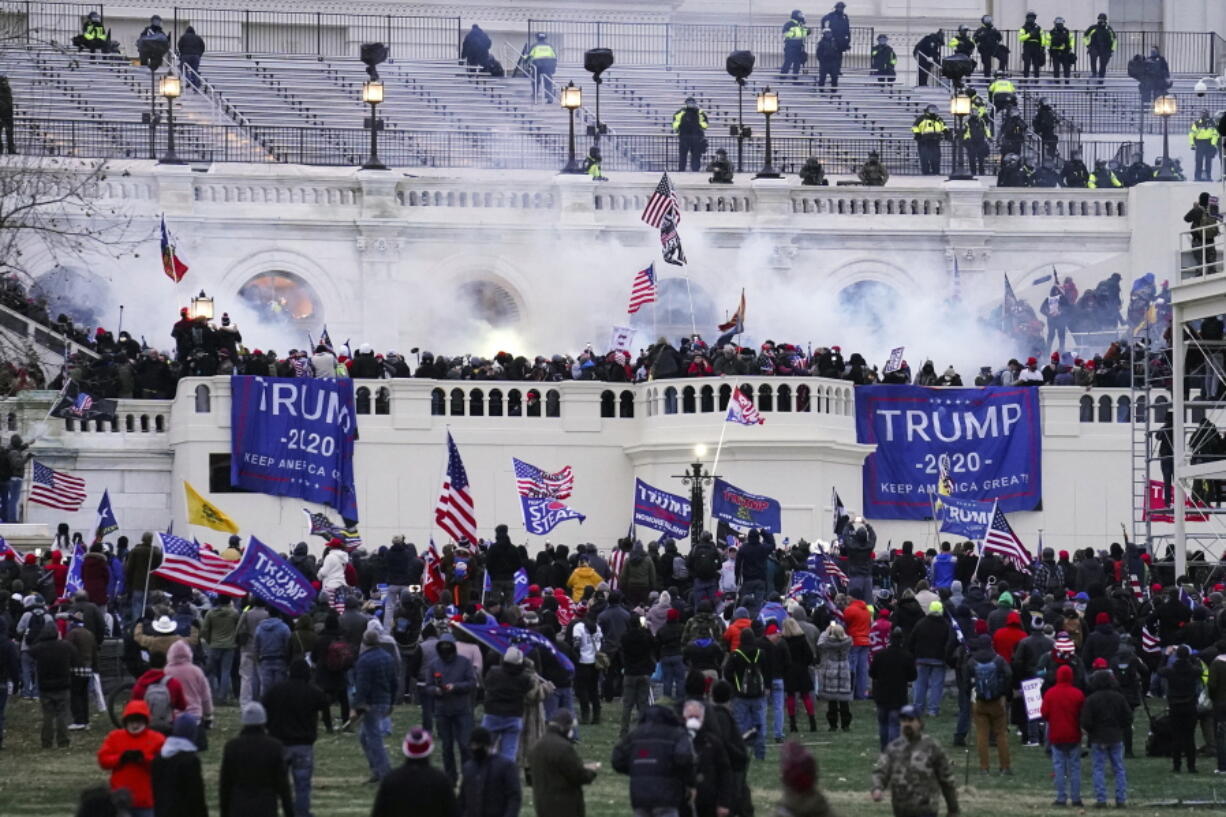 Investigation into the cause of the riot

It’s clear that the mass of rioters was spurred on by false claims created by Trump that the election was rigged. Starting on January 5th, thousands of Trump supporters had gathered in Washington D.C. and were called to action by the former president who claimed the 2020 election had been “stolen by emboldened radical-left Democrats”.

He insisted that the people must forcefully demand Vice President Mike Pence and Congress deny Biden’s win. On January 6th, Trump spoke at a “Save America” rally where Trump continued to exclaim false claims of a rigged election and told the crowd, “If you don’t fight like hell, you’re not going to have a country anymore.”

It was after this rally that the supporters began their attack on the Capitol. Now, the House committee is investigating White House staff to see who’s to blame for the violence of that day. 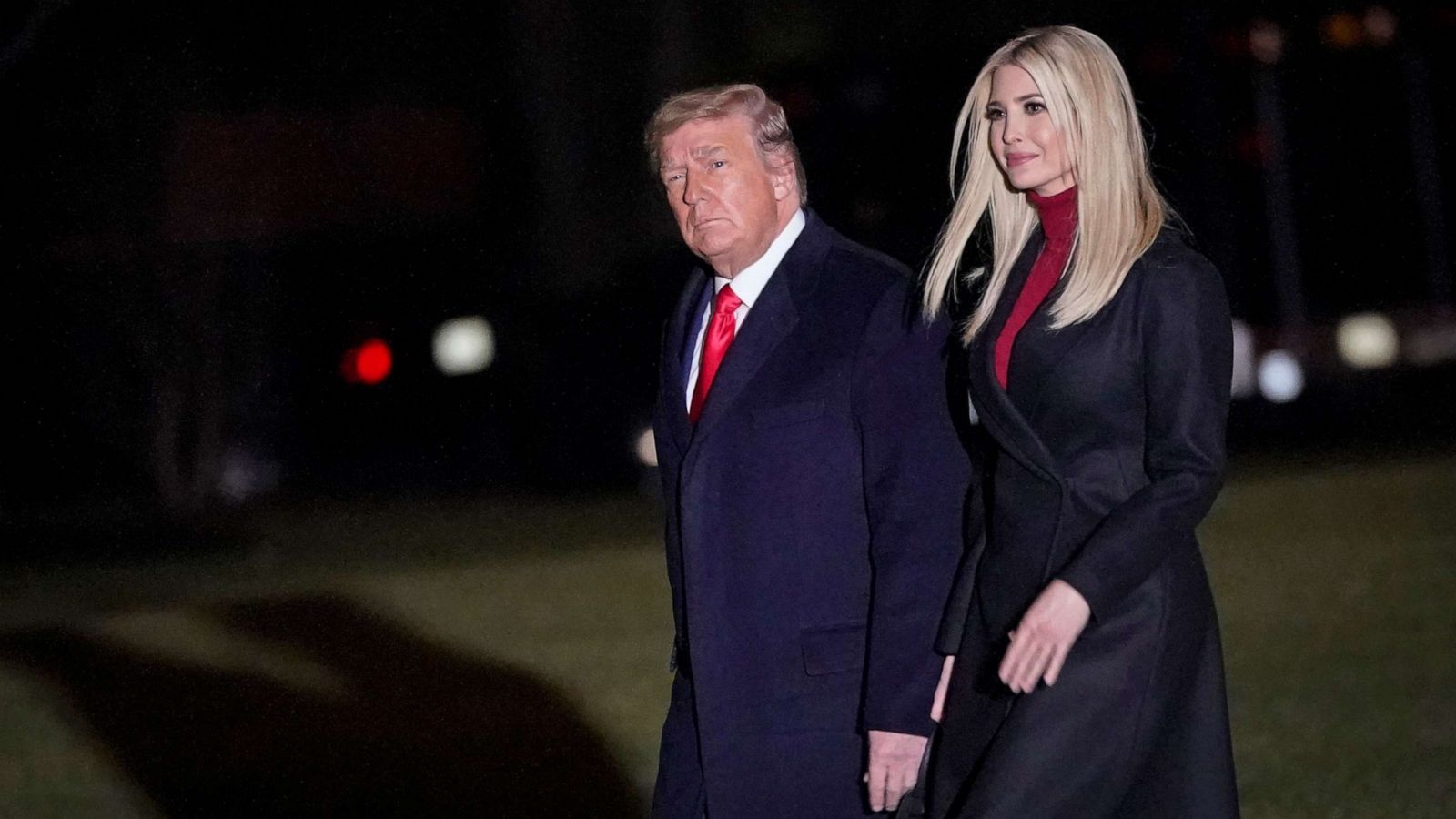 On Thursday, a letter was sent to Ivanka Trump from the House committee which seeks information on her communication with staff and her father on January 6th. The letter comes after Representative Liz Cheney, vice chairwoman of the January 6th select committee, detailed that the panel had obtained evidence that Ivanka Trump had desperately asked her father to call off the violence as rioters stormed the Capitol.

“We know his daughter — we have firsthand testimony — that his daughter Ivanka went in at least twice to ask him to please stop this violence,” Cheney said in an interview on ABC News this month. 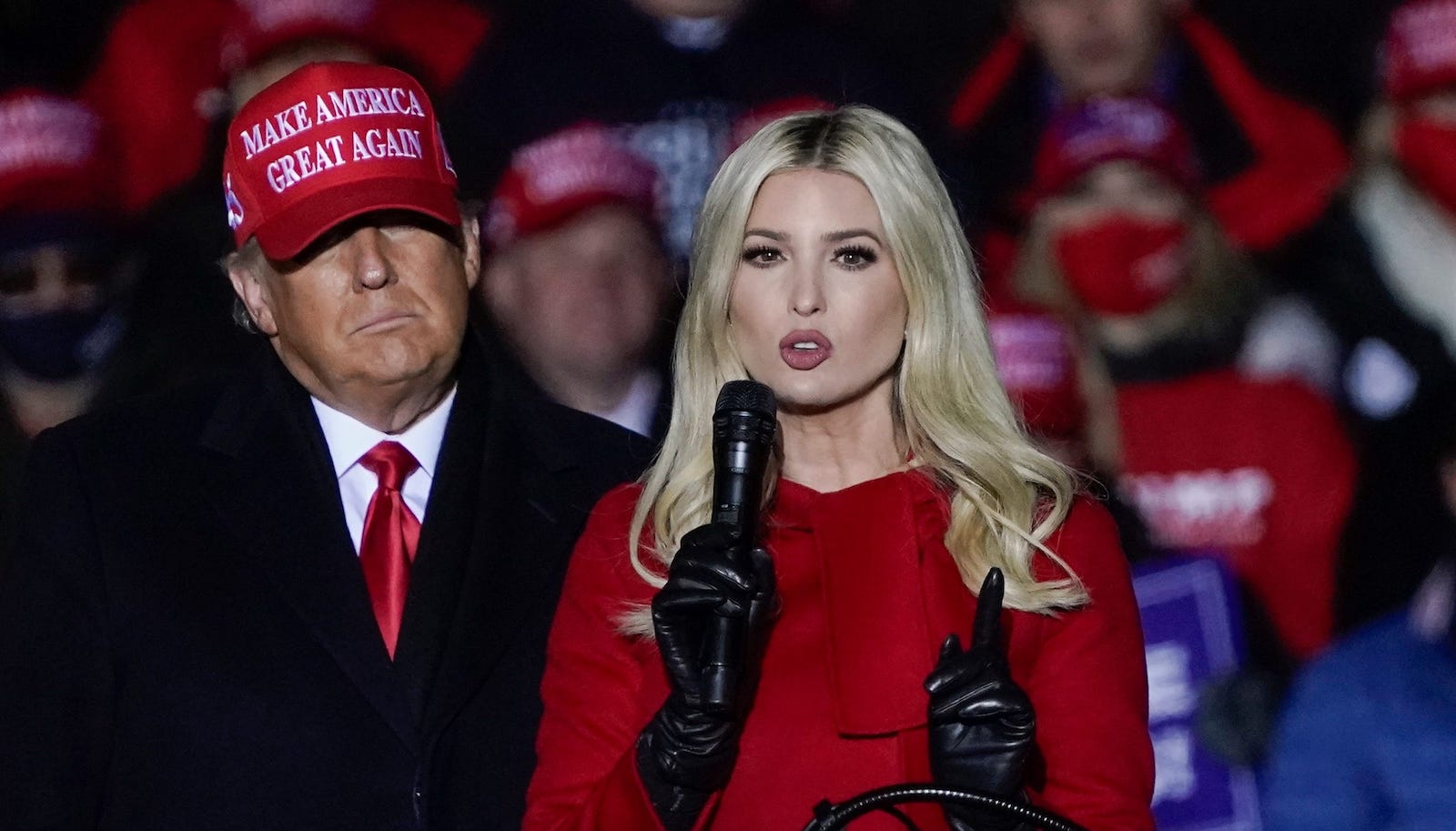 Kellogg explained that he and Ivanka Trump were in the Oval Office on the morning of January 6th when Trump pressured Pence in a phone call to help him throw out electoral votes for Joseph R. Biden Jr. in an effort to keep Trump in office. It’s even been reported that Trump had told Pence on the phone that he wasn’t “tough” enough to do it.

This investigative letter is the latest effort from the committee to acquire information from Donald Trump’s family about the events that preceded the Capitol riot.

Do you think Ivanka Trump truly tried to stop her father? Let us know your thoughts about the latest investigation news in the comments below.