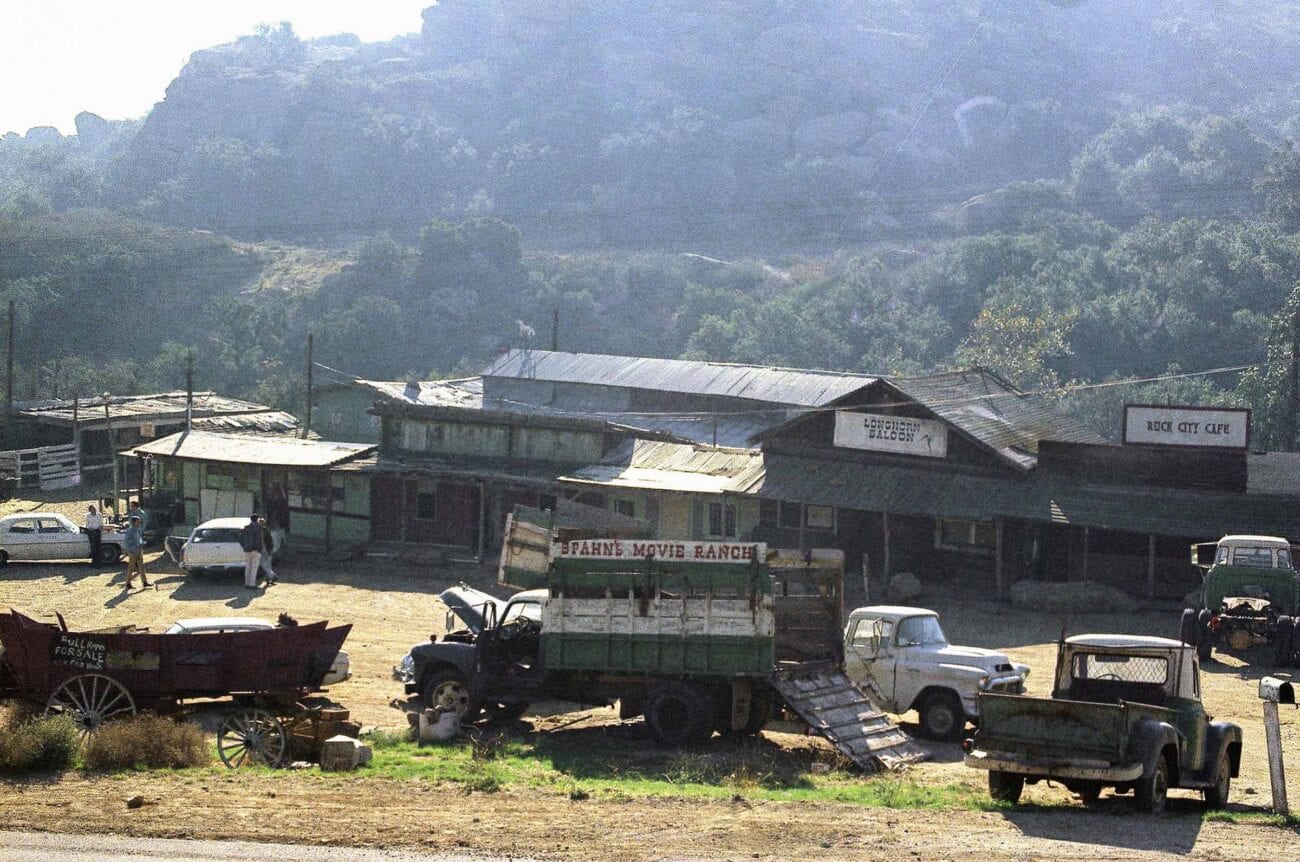 Inside Spahn Ranch: The place the Manson Family called home

Charles Manson, one of the most infamous fiends in criminal history. The man didn’t even murder anyone himself, but he was masterful at convincing four of his closest followers to go on a murder spree. Manson believed himself to be the Messiah.

The core belief of the Manson Family was that a race war and Armageddon was imminent. Despite being an ardent racist, Manson believed that when African Americans won the war, he would become their leader. Because, of course, blacks wouldn’t have any idea how to rule themselves, they would need a white man to spearhead their operation. 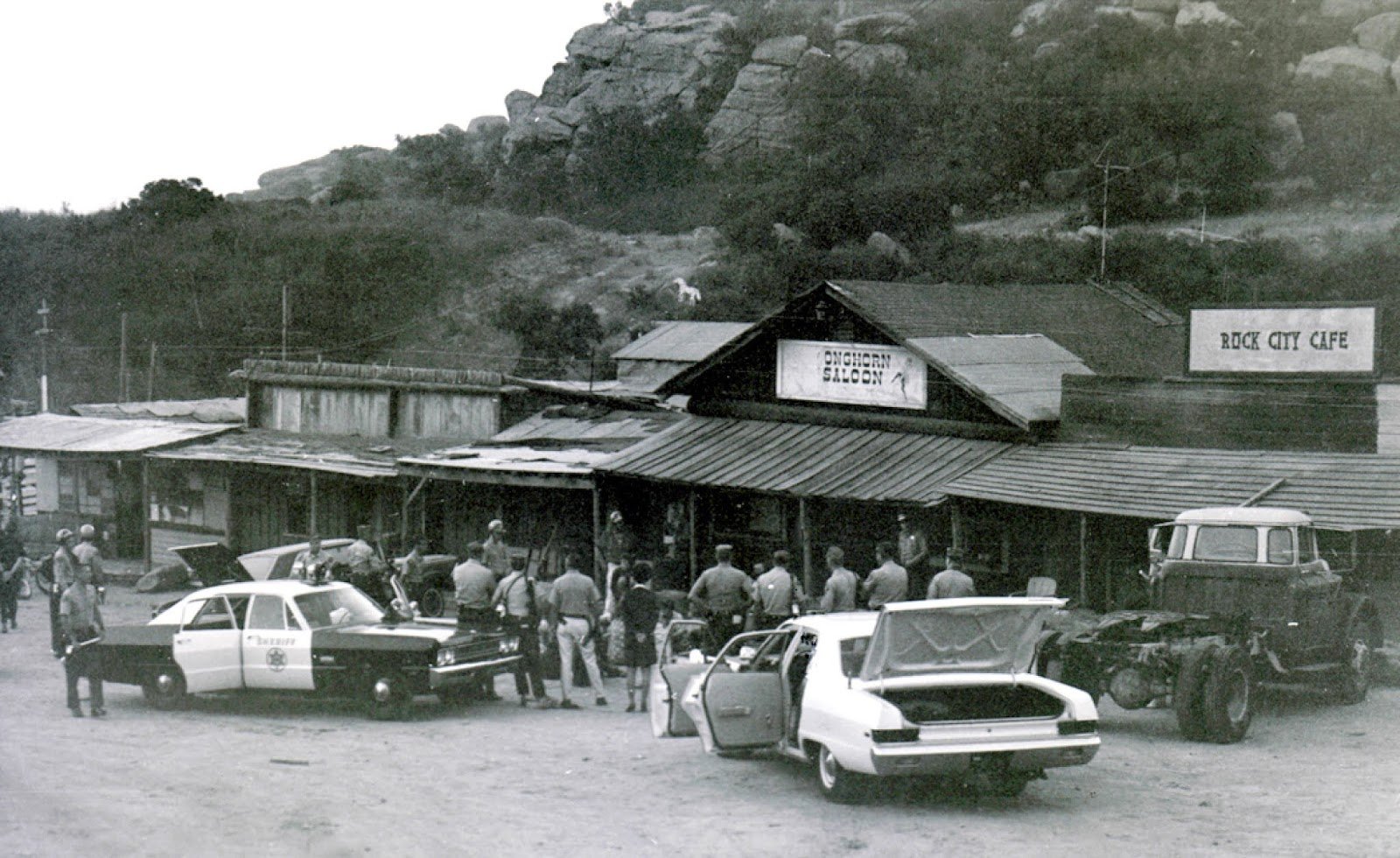 How did Manson convince about 100 people to follow his fringe ideology and then get a small group of them to eventually perpetrate 35 murders? Well, some of it had to do with a little friend called LSD. Magic mushrooms did their due diligence as well, allowing Manson to sow seeds of conspiracy and hysteria into his “family’s” hearts. Thus, the Manson Family cult was born in the 1960s. 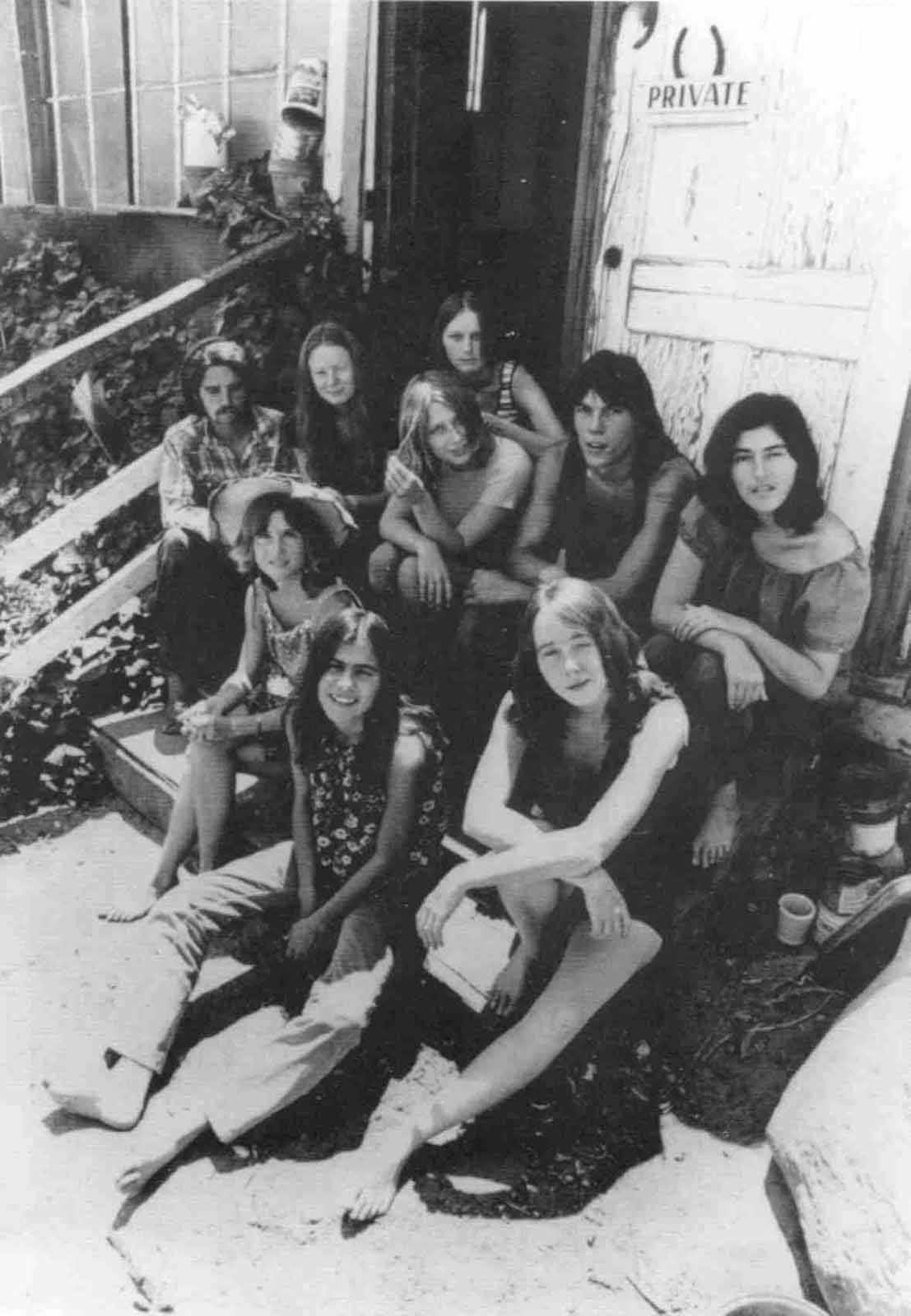 Spahn had nurtured a successful dairy business in Pennsylvania and decided to move his wife and eleven children to California. He had 35 cows and five wagons. In addition to turning the movie set into a place where his business grew exponentially, Spahn turned the place into a happenin’ tourist spot. He sold old western movie props and started conducting horse-back rides. 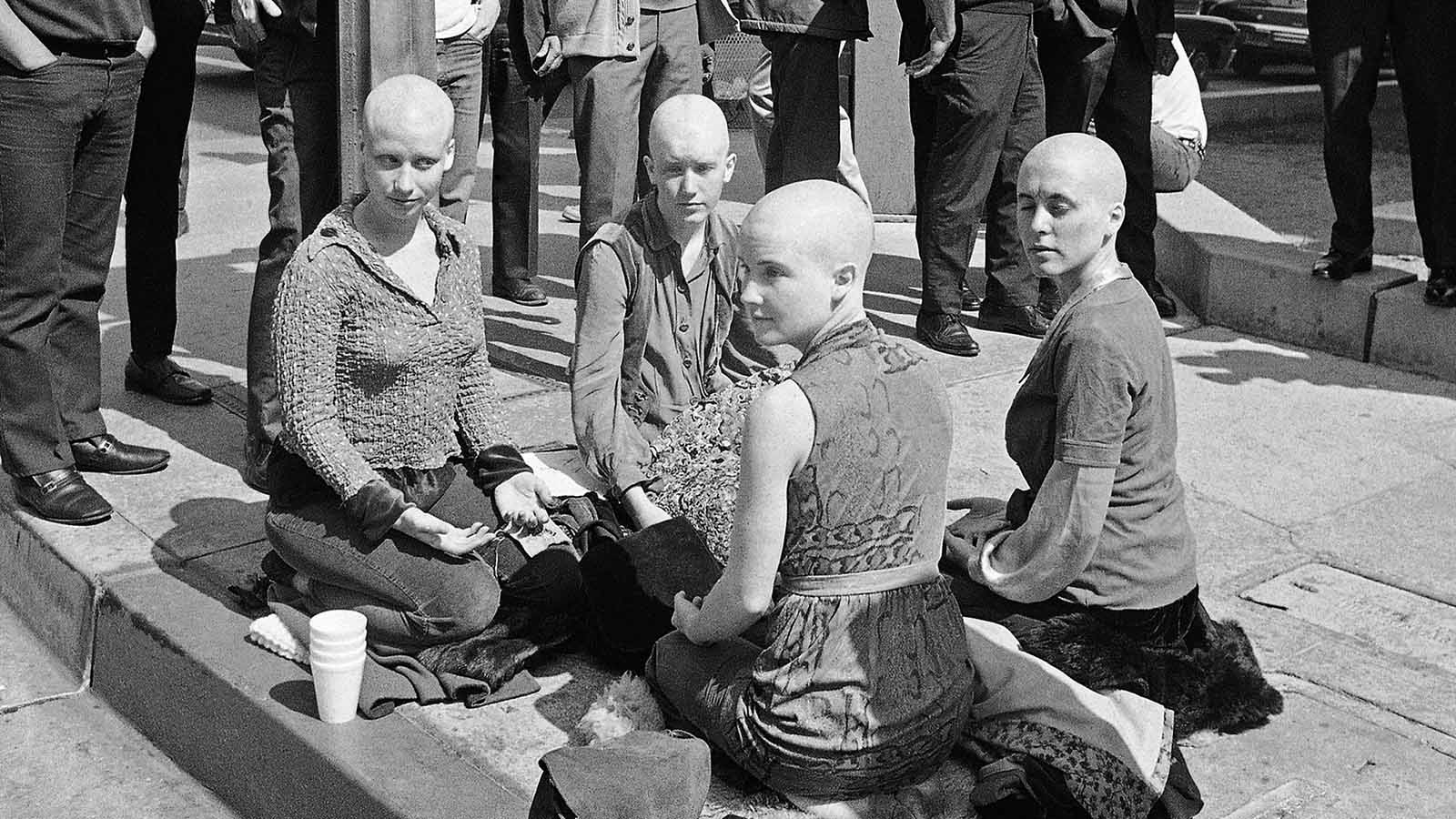 The Manson Family arrives on the scene of Spahn Ranch

Charles Manson and his crew of followers were only thirteen women and five men in 1968, and they were in the market for a new place to crash. At first Manson and his followers only slowly inhabited the outskirts of the ranch, moving into abandoned shacks and exploring the property.

The Manson Family fell in love with the place and eventually discovered that George Spahn was still living on the property conducting horseback rides. Spahn was 80 by this time. When a random group of spritely-looking hippies appeared and offered him their services in running the ranch, he was delighted.

Since Spahn was a blind old man living alone on a 55-acre plot of land, he was in great need of help. He gratefully accepted their offer to do manual labor in exchange for moving in. The Manson Family diligently managed the property and helped give horseback riding tours just as they had promised. Over time Spahn became good friends with the Family. 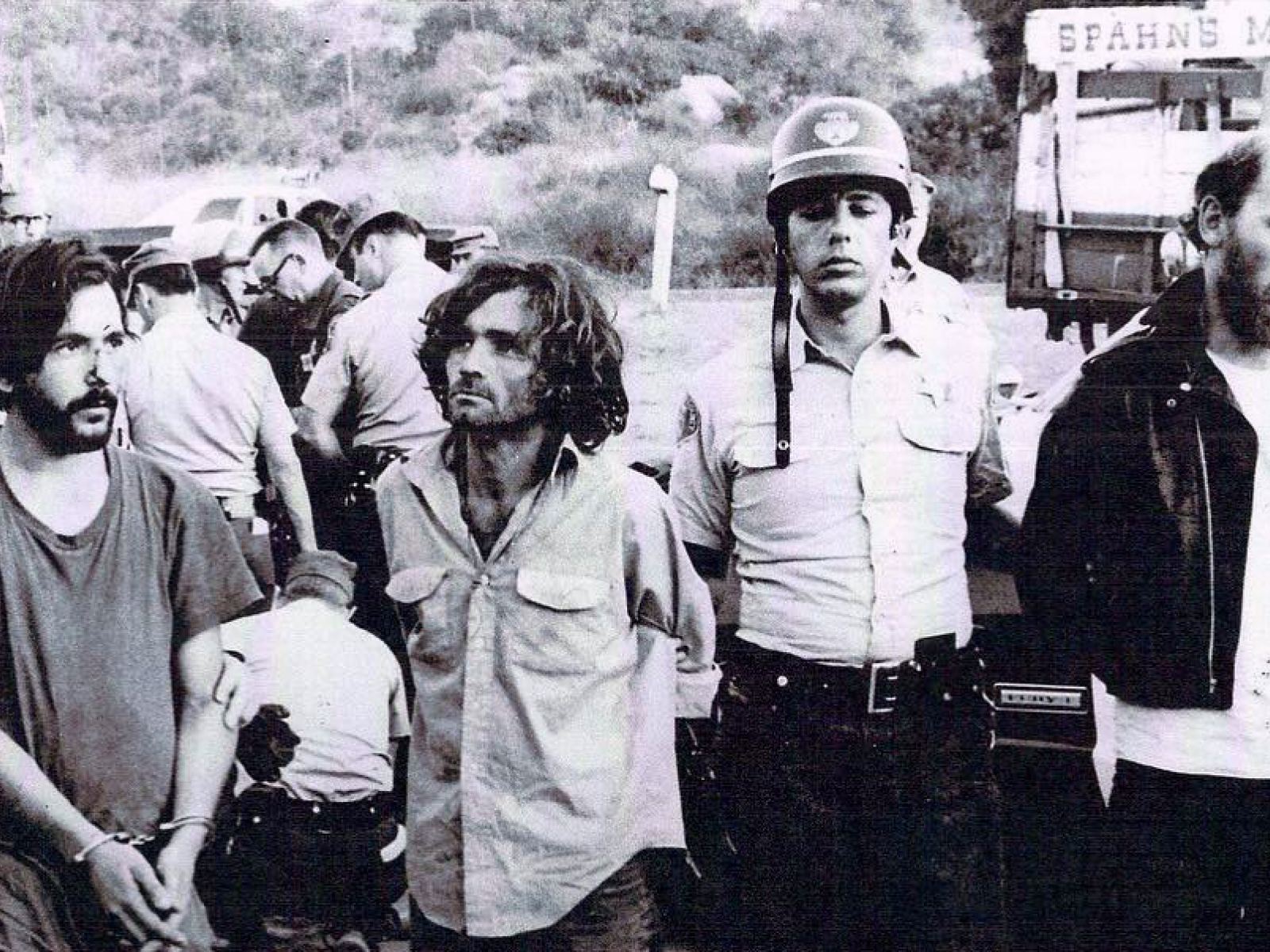 A common rumor about Spahn and the Manson Family’s life together is that part of the bargain was that Spahn have access to Manson’s harem of women. Some former Manson family members protest this, including one of Spahn’s favorites nicknamed Squeaky.

For a long time, life was great on the ranch. The Manson Family frolicked in nature and listened to Manson’s frequent ideological lectures. No one was actually required to work in order to help pay for their residence at Spahn Ranch, but everyone just wanted to. Their commune mentality made everyone a willing laborer, and as their group grew to approximately 100 members, the workload became lighter. 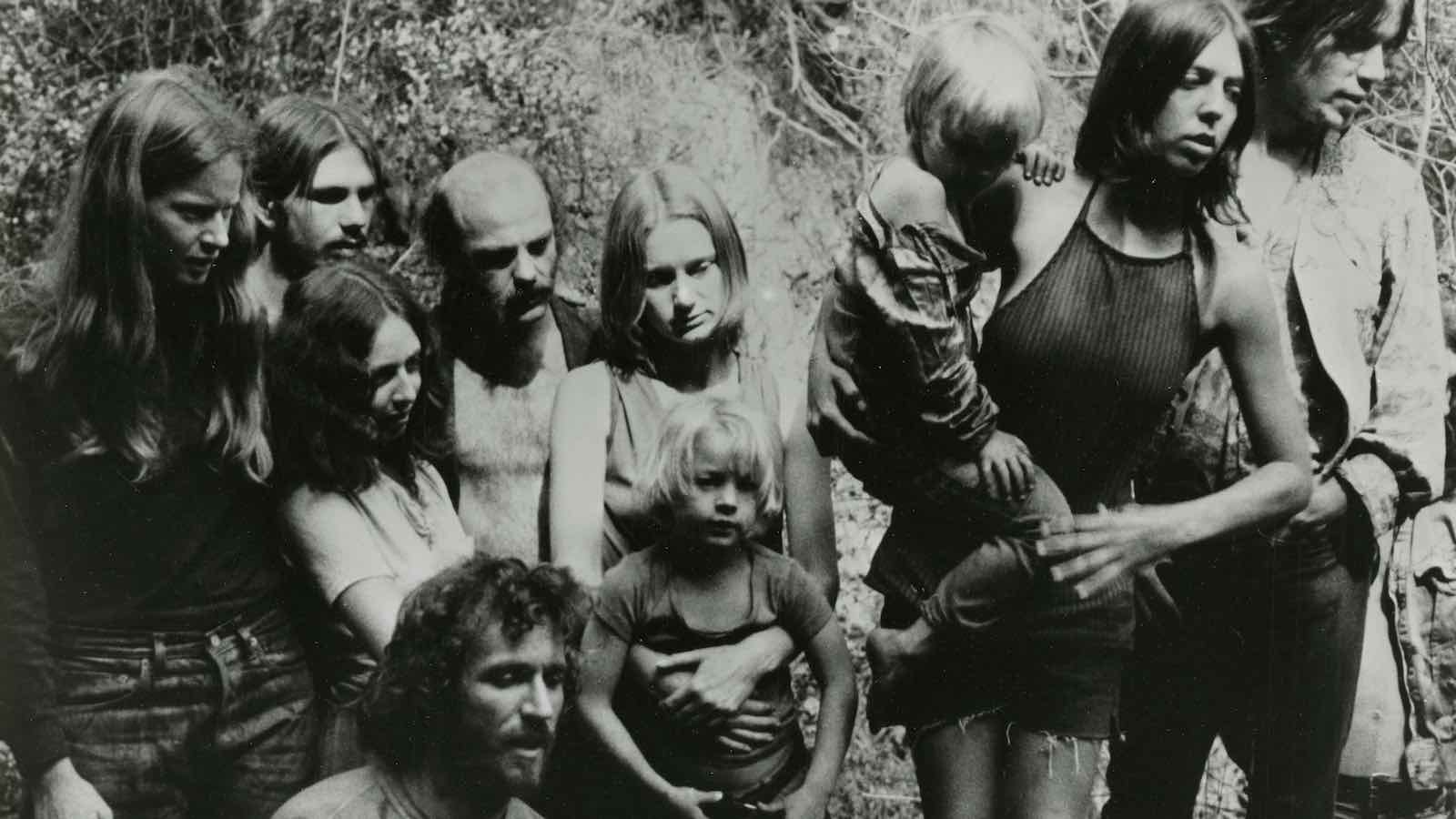 The downfall of Spahn Ranch

Maybe it was the fact that the Manson Family had more free time that led them to conspire and make evil plans for a spree killing. In 1969, Manson reconnected with convict friends and members of the Straight Satans biker gang. Things became more radical and violent as police presence became more frequent. That’s when Manson’s followers committed their spree murders, which resulted in the raid of Spahn Ranch.

George Spahn was found to be completely unaware of their homicidal plans, Manson & the four murderous followers were thrown in jail, and the rest is history.

The 2019 movie Once Upon a Time in Hollywood did a great job of illustrating what life on Spahn Ranch was probably like for the Manson Family. The Family’s cultish vibes and suspicious reactions to outsiders were mesmerizingly depicted. If you haven’t seen this film, be sure to take a look at its quality cinematography. Be warned though, there are parts that are pretty violently graphic.