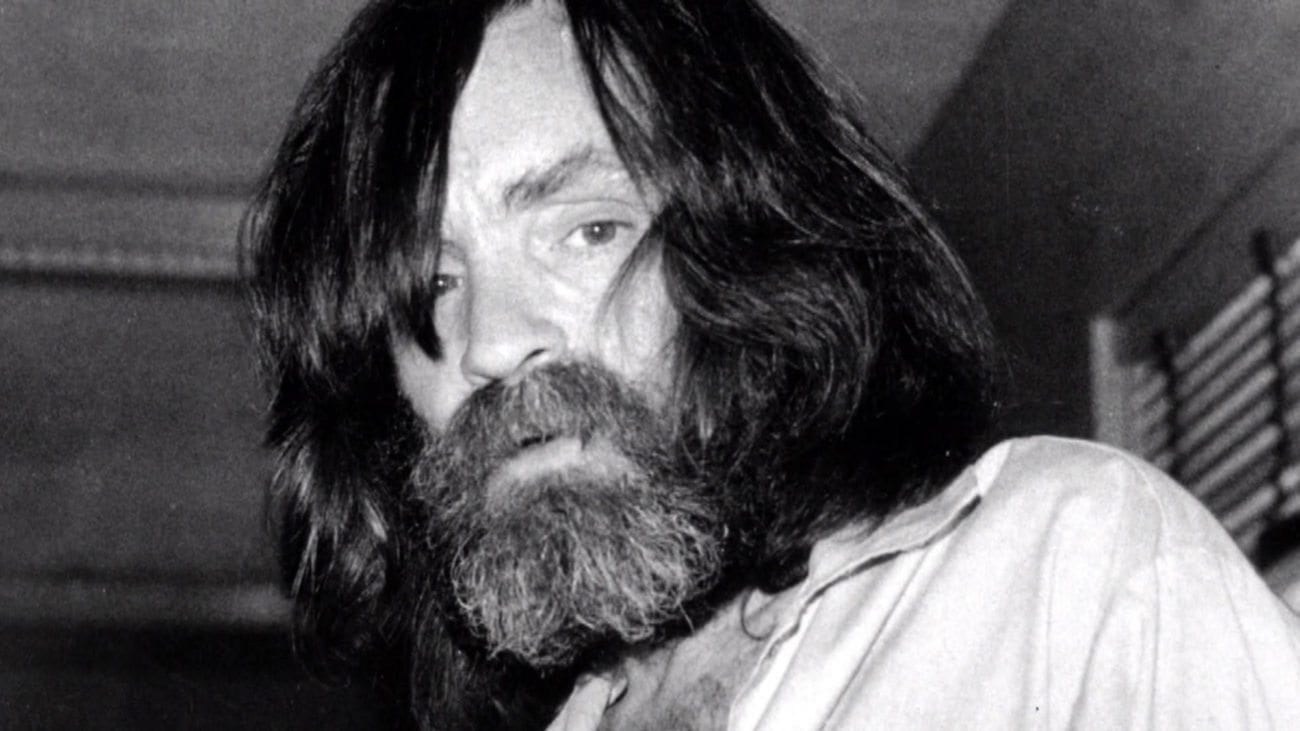 Once Upon a Time in Hollywood: Long live Manson film & TV

America’s most infamous criminal, Charles Manson, died back in 2017. The cult leader and convicted murderer has been a figure on the edge of American horror and serial killer stories since the 1960s. Quite a few films have focused on the Manson Family: some educational in nature, others offering a more exploitative look at the so-called family, taking macabre insanity to a whole new dimension.

Filmmakers continue to be fascinated with the madness that Manson represented; Quentin Tarantino’s film Once Upon a Time in Hollywood even used the Manson murders as background to its yarn in 1969 Hollywood.

Here’s FD’s short list of some great movies and TV about Charles Manson. 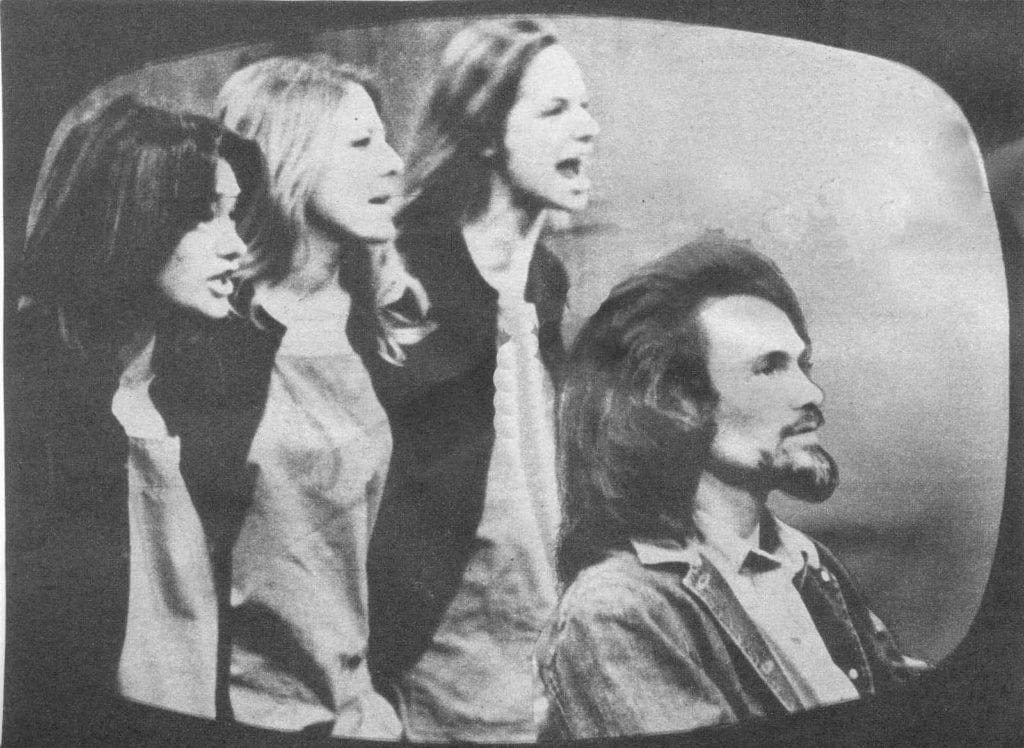 An award-winning TV movie based on the 1974 book by Vincent Bugliosi and Curt Gentry, this film follows Manson’s race-war theory inspired by the Beatles’ song Helter Skelter along with the murders that Manson committed, along with his trial. Helter Skelter is a disturbing picture that was released in the afterglow of the Manson murders as the full horror unfurled, a real artefact of its time. 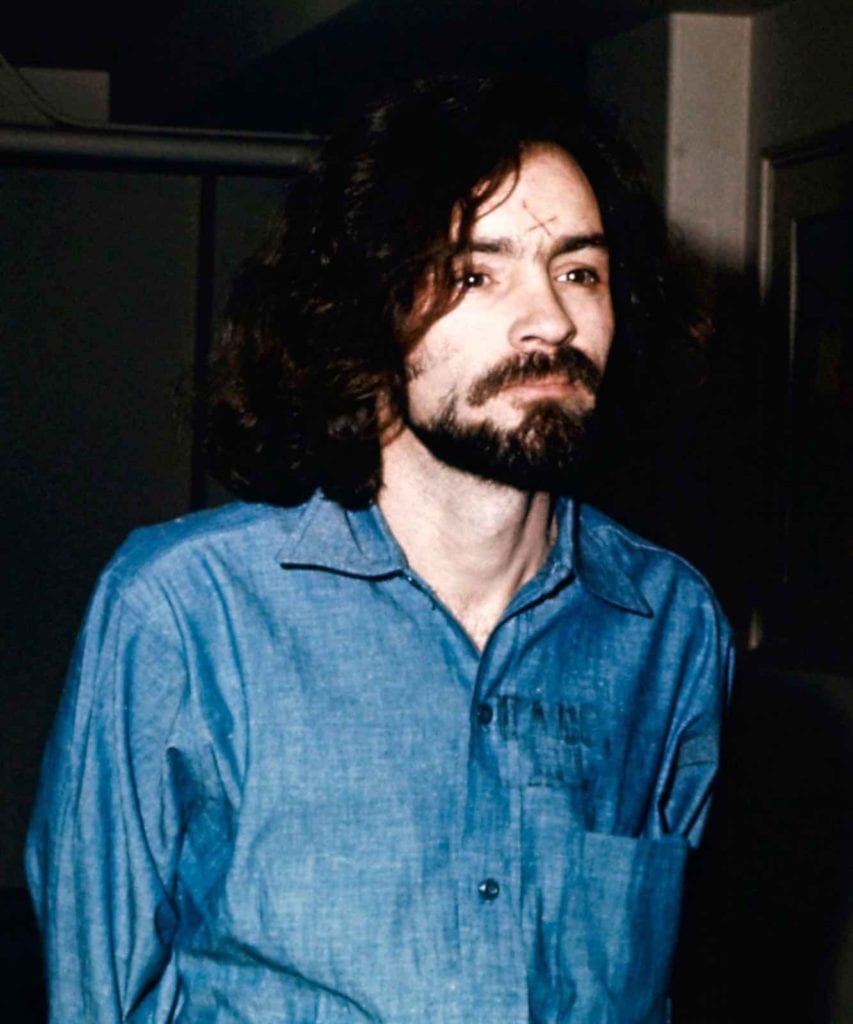 This documentary featuring interviews with Manson Family members is blood-curdling stuff. It takes you into the story of the Manson Family through the eyes of the perpetrators and cult followers, a strong attempt at trying to piece the puzzle together.

Another documentary that explores the Manson murders, this time with all-new footage. A much more disturbing and fresh take that, decades apart, still gets a good glimpse at the raw horror Manson represents. 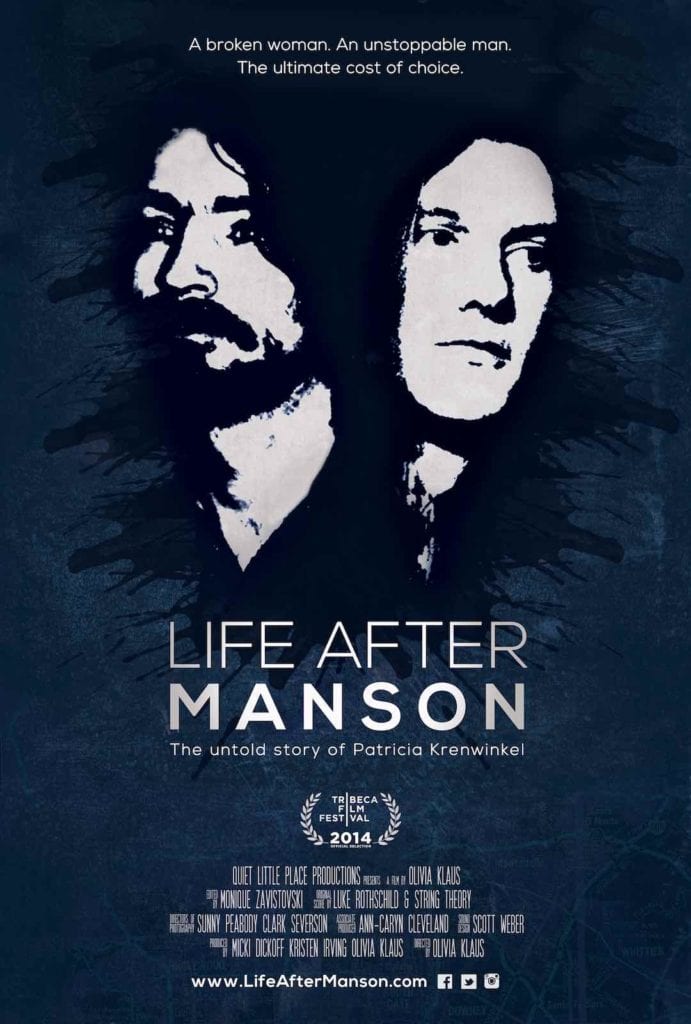 This documentary focuses on Patricia Krenwinkel, who was involved in the Manson murders in 1969. It’s a character study about someone reckoning with uncomfortable past life decisions – a unique film. 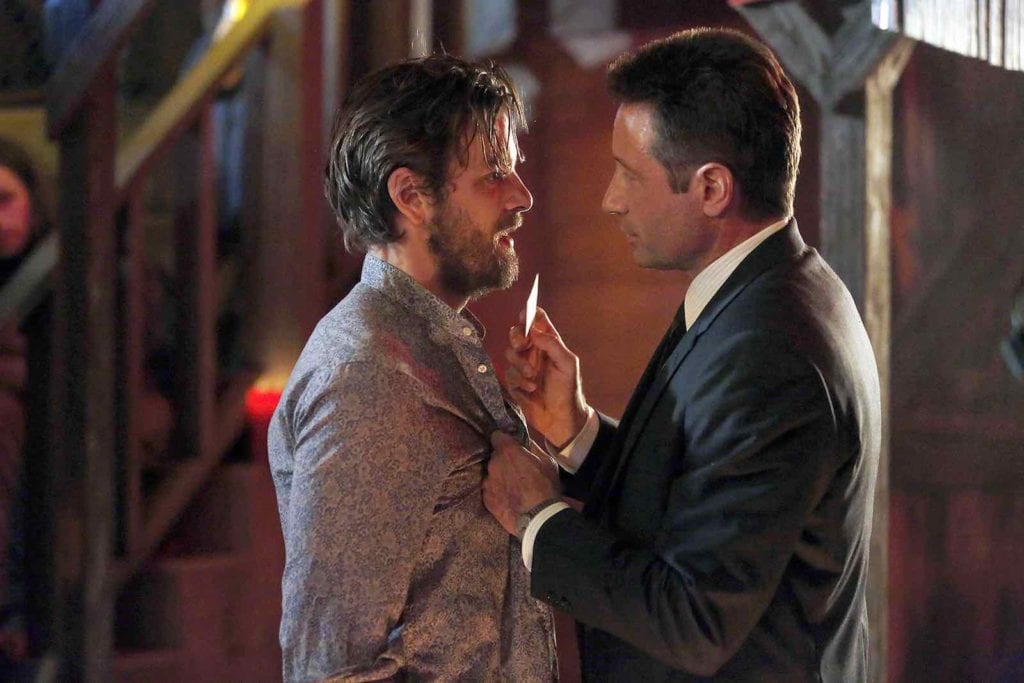 David Duchovny (Californication) stars in this LAPD police drama that takes a simple cop into the thrall of Charles Manson. This TV drama flew straight under the radar, but it uses the past to predict a present that becomes rife with fear, horror, and collapse in a chillingly prescient manner.

Manson only gets a brief mention in this stellar series from David Fincher (Zodiac), but it’s nonetheless incredibly revealing and bone-chilling at points. The show follows the birth of serial killer psychology and a whole new way of classifying criminals. Mindhunter provides a real lens into the raw horror, a look into just how the madness operates. 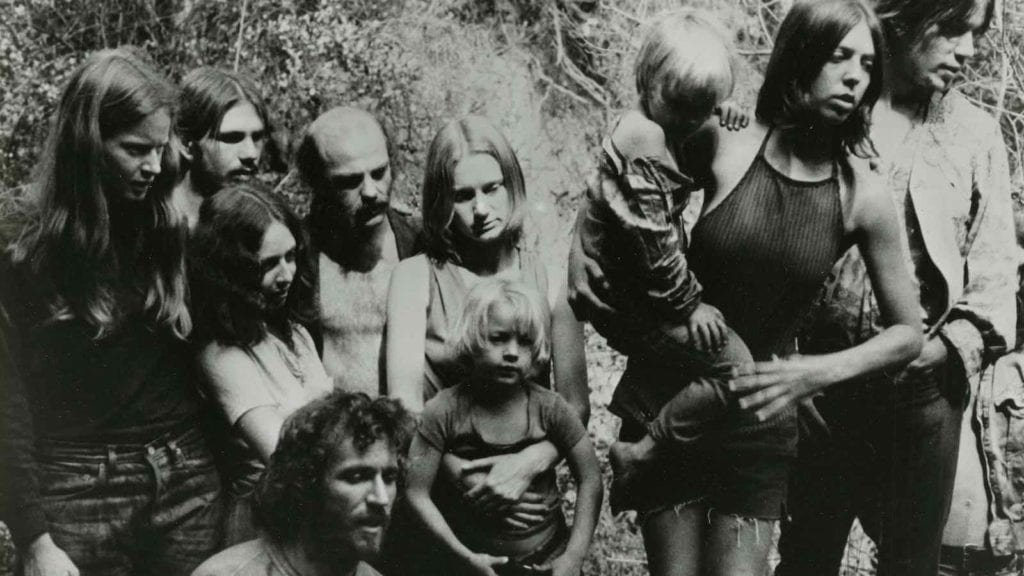 The seventh season of FX’s horror anthology series follows a politically charged horror story. There’s even a politician who gets possessed by Charles Manson. American Horror Story: Cult is quite a tonal rollercoaster of ridiculous horror kitsch, a real delight of a show constantly reinventing itself. 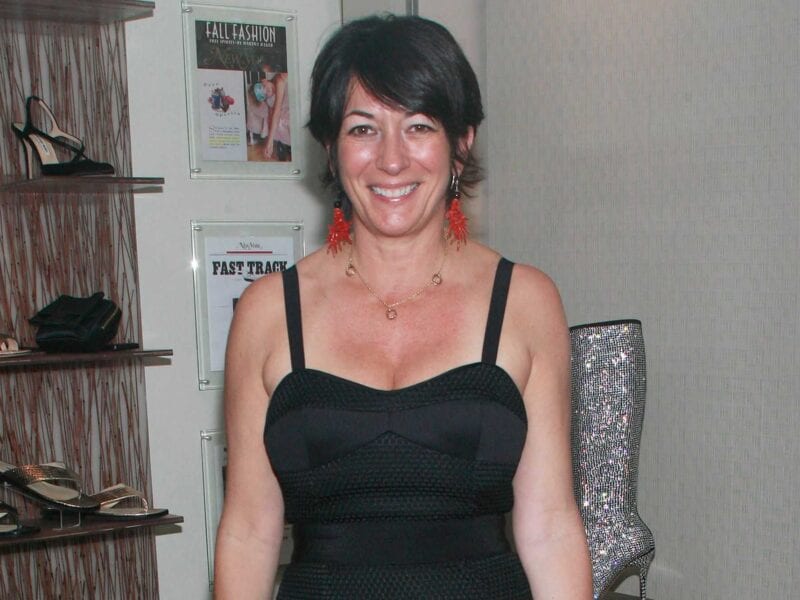 Is Ghislaine Maxwell as bad as Charles Manson? Let’s find out 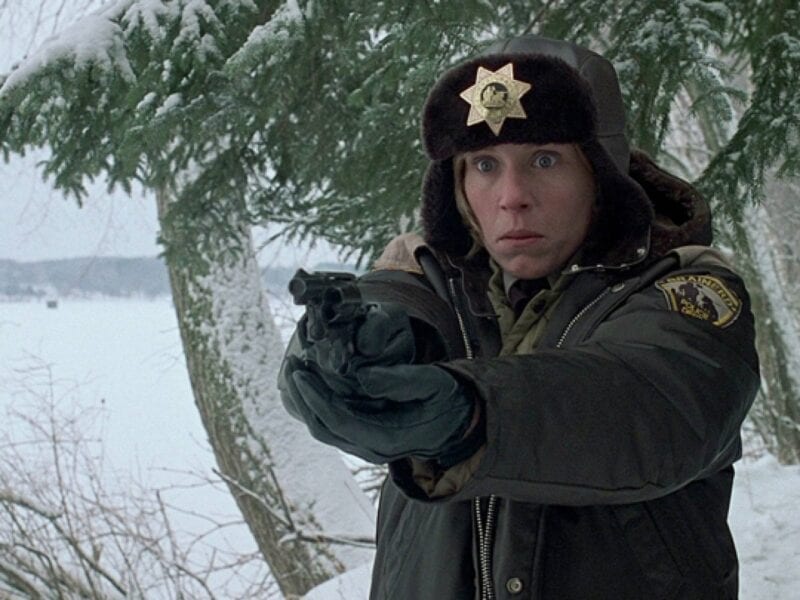 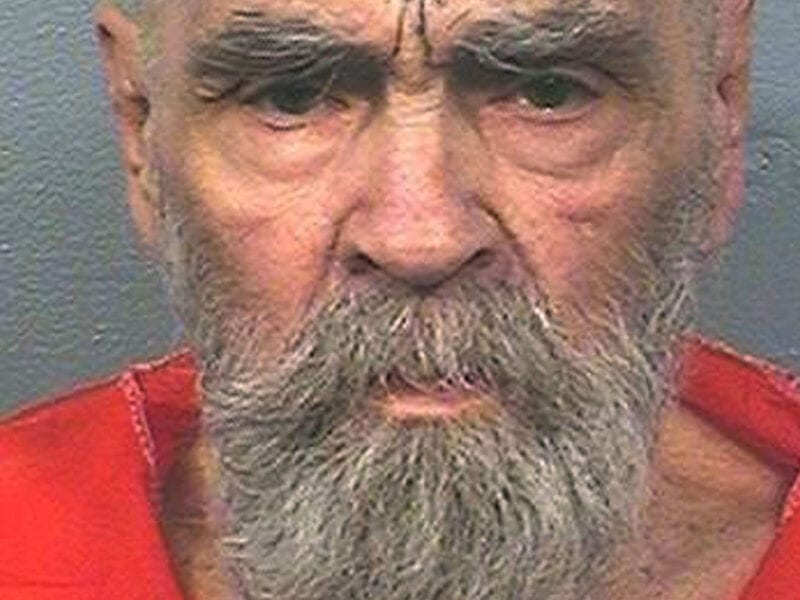 Where are Charles Manson Jr. and Manson’s other children?