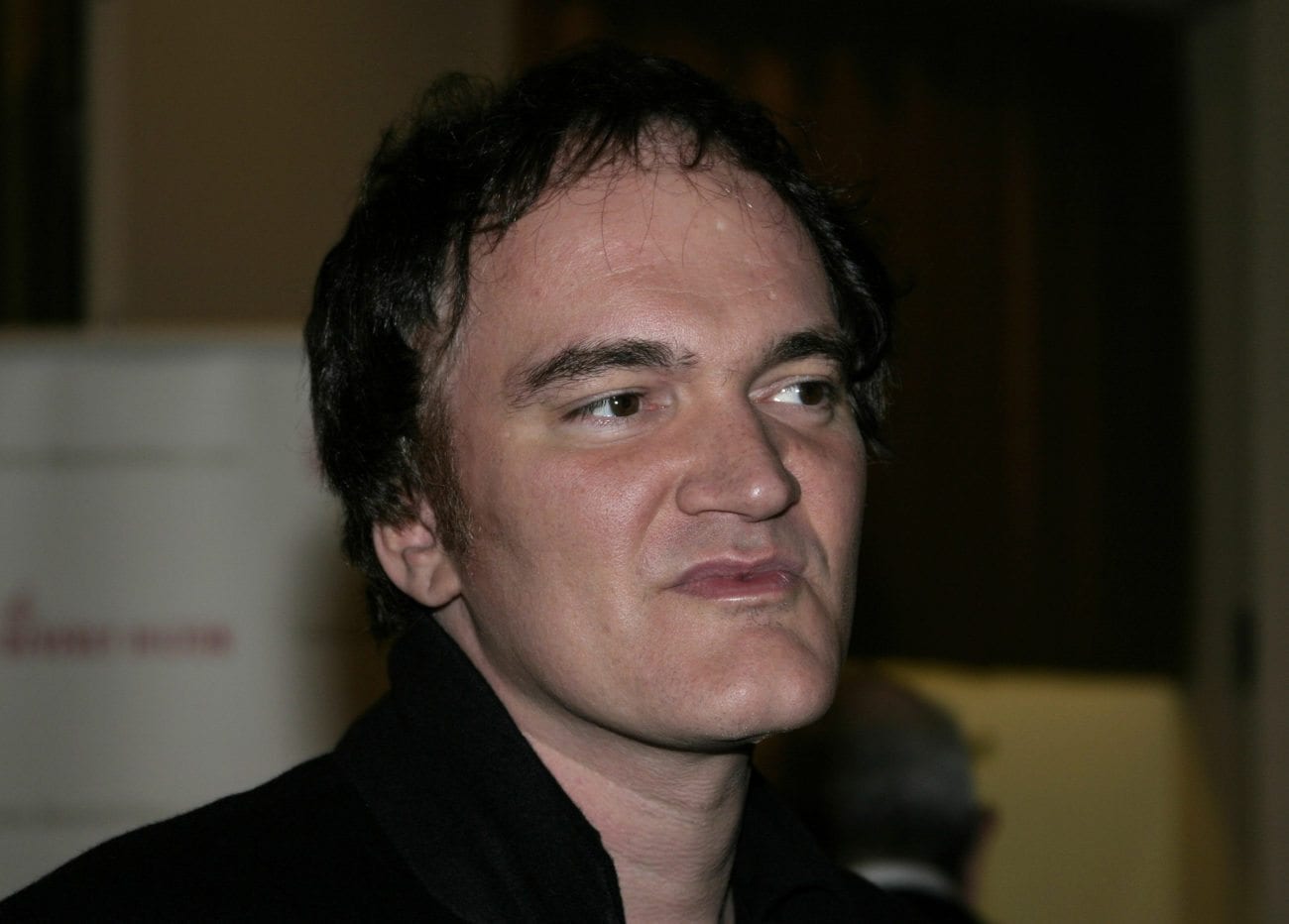 Helter skelter! Tarantino to take on the Manson Family murders

The story of the brutal 1969 attacks in Los Angeles is a much talked-about moment in American history. On the night in question, four members of Charles Manson’s cult “The Family” drove to a house in Beverly Hills and murdered five people, including Roman Polanski’s pregnant wife Sharon Tate (The Fearless Vampire Killers), before moving on to another house and murdering retail executives Leno & Rosemary LaBianca.

After his last film, violent western The Hateful Eight, disappointed at the box office, Tarantino appears to be upping his game. Manson is certainly the kind of twisted and extreme character to attract the eccentric director. Taking place at the end of the hippie movement, the infamous story certainly delivers the colorful backdrop and bizarre brutality for which Tarantino’s films are famous.

Naturally, Tarantino’s enigmatic muse Samuel L. Jackson (Pulp Fiction) is rumored to play a leading role. Other stars currently in talks for the film include Margot Robbie (Suicide Squad) as Sharon Tate, and Brad Pitt (Inglorious Basterds) as a detective working to find Manson and his followers.

Could The Weeknd be Angelina Jolie’s first boyfriend after messy divorce?