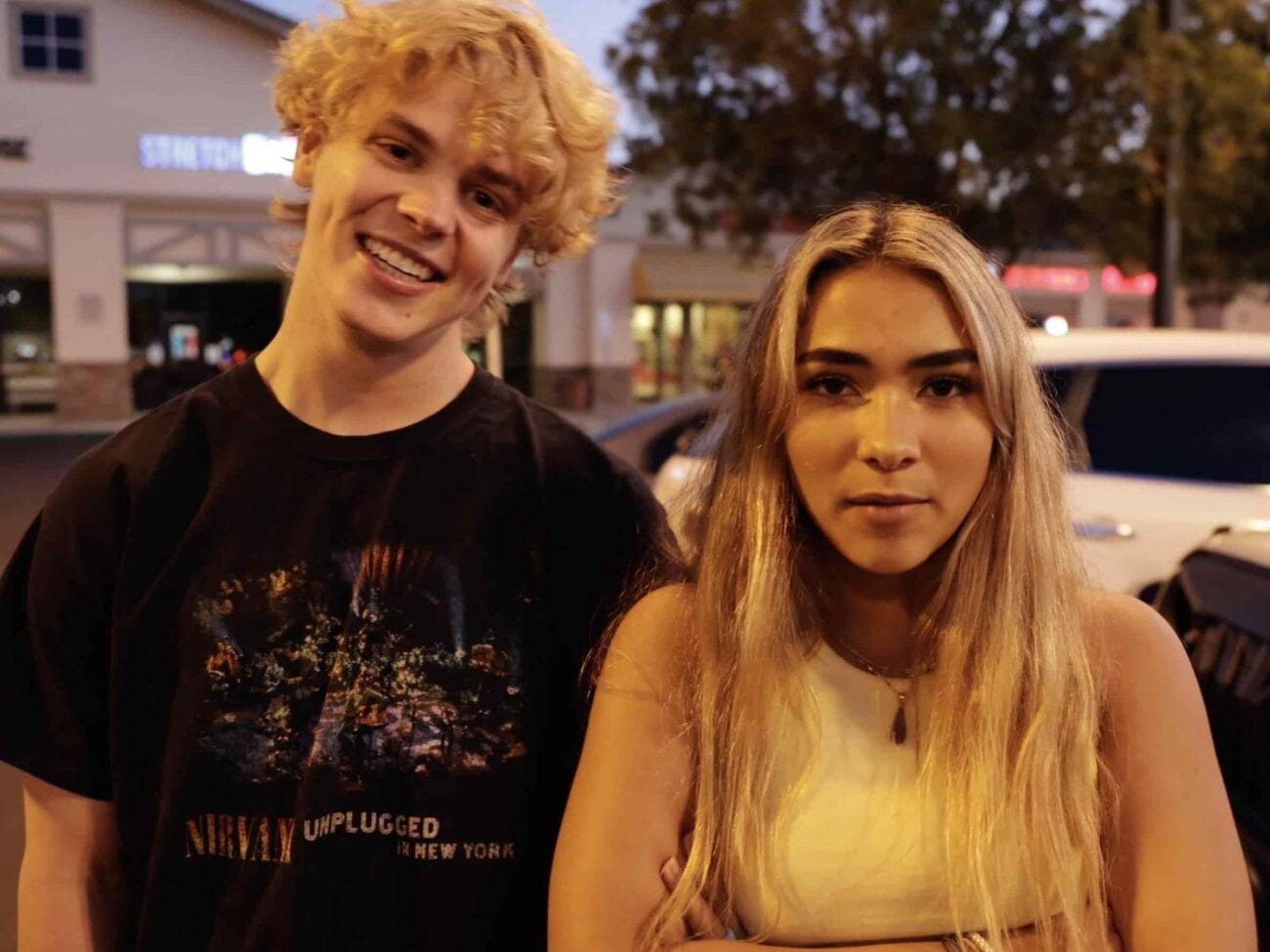 The new TikTok influencer-based Netflix series Hype House has its fate in the balance after Sienna Mae Gomez responded to sexual assault allegations from her-ex boyfriend and fellow show host Jack Wright. Gomez responded with both a written Instagram post on May 30th as well as a seven-minute long video on Instagram & YouTube on June 1st, claiming that the allegations were false.

These allegations are yet another scandal for Hype House since Netflix announced the TikTok based show was coming to the platform. The Hype House cast has come under fire before, with TikTok influencer Tony Lopez having been accused of sexual abuse and grooming back in January 2021.

Naturally, Twitter users had quite a bit to say on the new development, and we searched the internet for more information on the situation. Dive into the TikTok based show Hype House and the allegations against Sienna Mae Gomez. 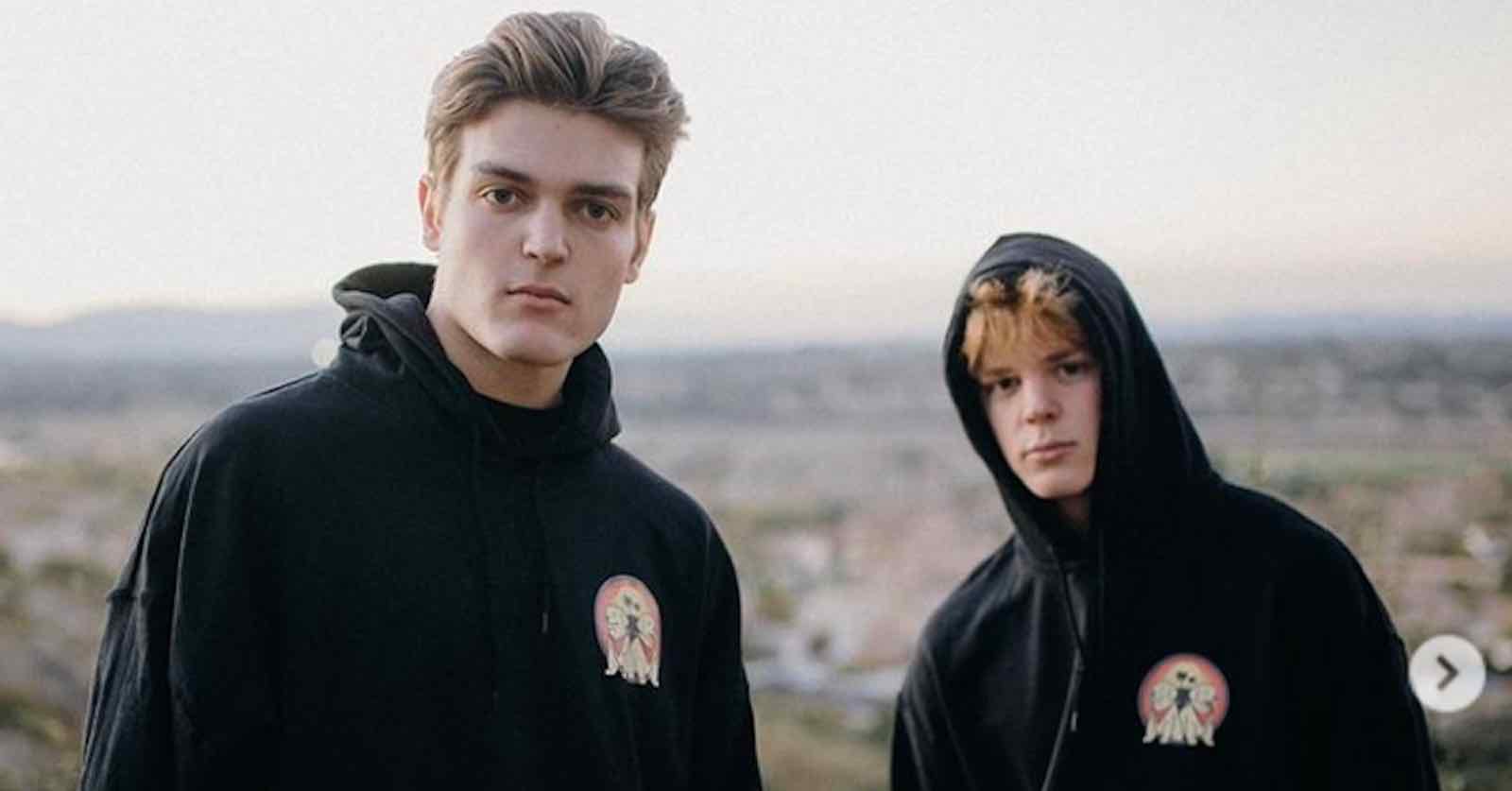 On May 30th, Mason Rizzo, a friend of Jack Wright, posted a Notes app statement on Twitter accusing Gomez of being verbally & physically abusive to Wright, mentioning in the statement that Gomez had told Wright to harm himself. He also claimed Gomez had sexually assaulted Wright numerous times.

Following that statement, Wright’s twin brother James Wright quoted Rizzo’s post, tweeting: “This is why I ‘couldn’t just let it go and stay out of it.’” These tweets were later deleted by Rizzo and James Wright, with Rizzo explaining they would be dealing with these allegations away from social media.

Gomez’s representative and Gomez herself responded to these allegations on May 31st and June 1st, denying the allegations as well as stating her side of the situation, causing a larger divide between fans of the TikTok influencers. 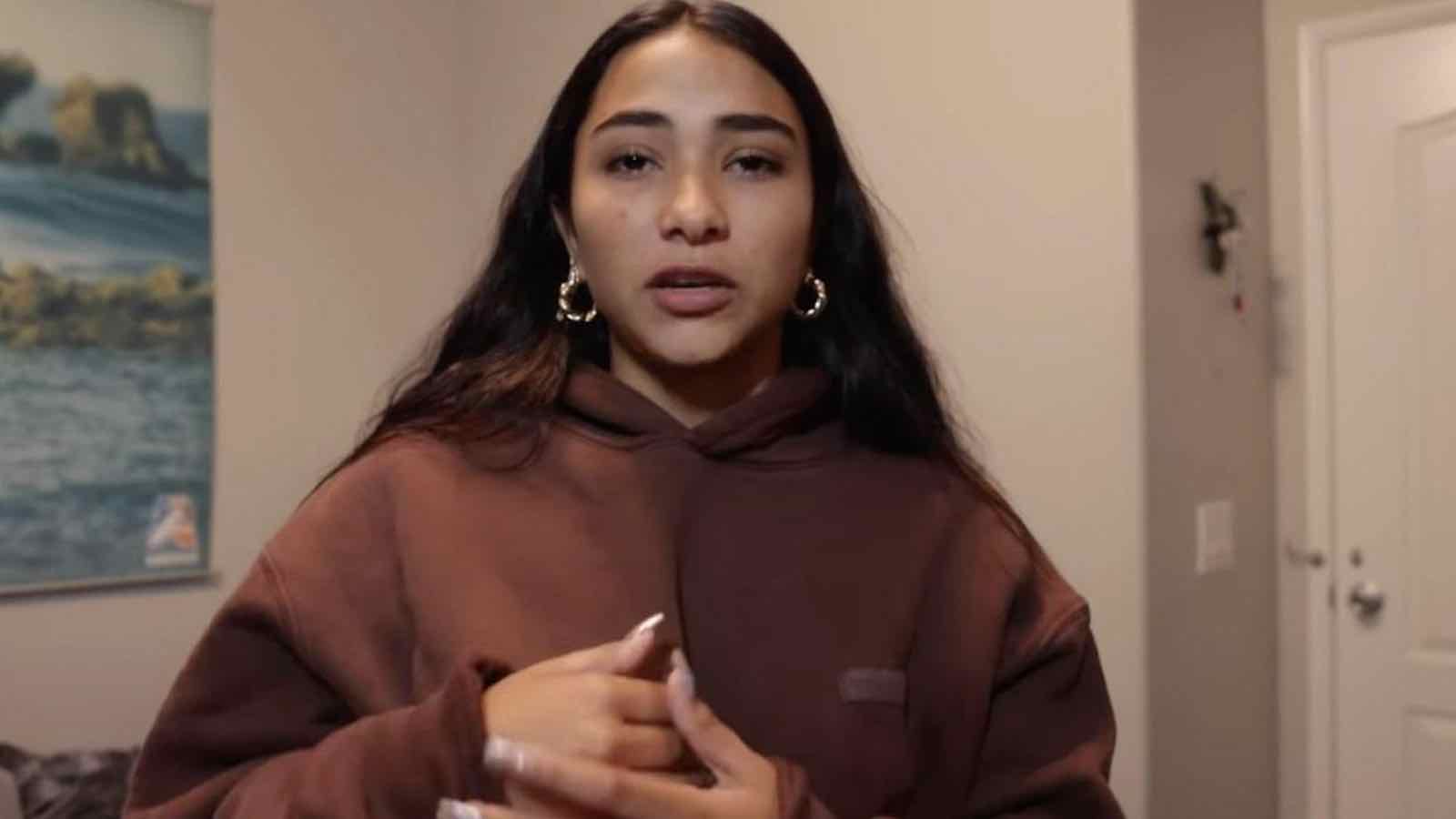 Gomez’s response video on June 1st not only denied the allegations, but also voiced some of her own opinions about the relationship she had with Wright back in fall 2020. She claimed the two never had sex and that he was using her for clout.

“If I wasn’t around for the TikTok kiss or the TikTok video, I wasn’t important to him […] That passion is now newly regarded as possessive or desperate,” she said in the video. “That is so frustrating to me and after everything that I did for him, after all the love that I gave him, I feel so stupid. That’s the only way I can explain it.”

Wright responded to the official statement  on June 2nd, simply stating that sexual assault was serious and that his friends were only trying to protect him, of which he was grateful.  Netflix has not come forward about the fate of the show currently, but many Twitter users have stated their opinions on the subject.

In the wake of Netflix’s silence on the fate of the TikTok show Hype House, many Twitter users stated their thoughts and feeling on the situation, including:

Everyone when @netflix announced the Hype House show pic.twitter.com/9GVD86ByRR

Might need to give that a minute until Netflix responds . . .

Cancel the hype house show rn I’m not playing bro I swear I finna pull up and cancel my subscription pic.twitter.com/FrnhVpFJ3r

Yeah this silence may not be good for Netflix’s subscription purchases . . .

I don’t keep up with hype house members but the allegations made by jack wright and friends and the response made by sienna mae have deeply hurt me: a 🧵

This whole thing really is hitting a lot of people hard.

Especially with all the allegations against so many people that have been in the Hype House and have been affiliated with it. It’s disgusting, by this show Netflix is just rewarding their bad behaviour as if their child-fans didn’t enable it enough.

That is what the kids call a bad look, Netflix.

nobody gaf about the hype house, they have so many scandals and allegations https://t.co/W7eDDNjbAR

Pretty much Twitter’s thoughts on the matter in a nutshell.

What are your thoughts on the latest allegations attached to the TikTok based show Hype House? Do you think Netflix will keep this TikTok show in its lineup? Drop them below in the comments to keep the threads going!