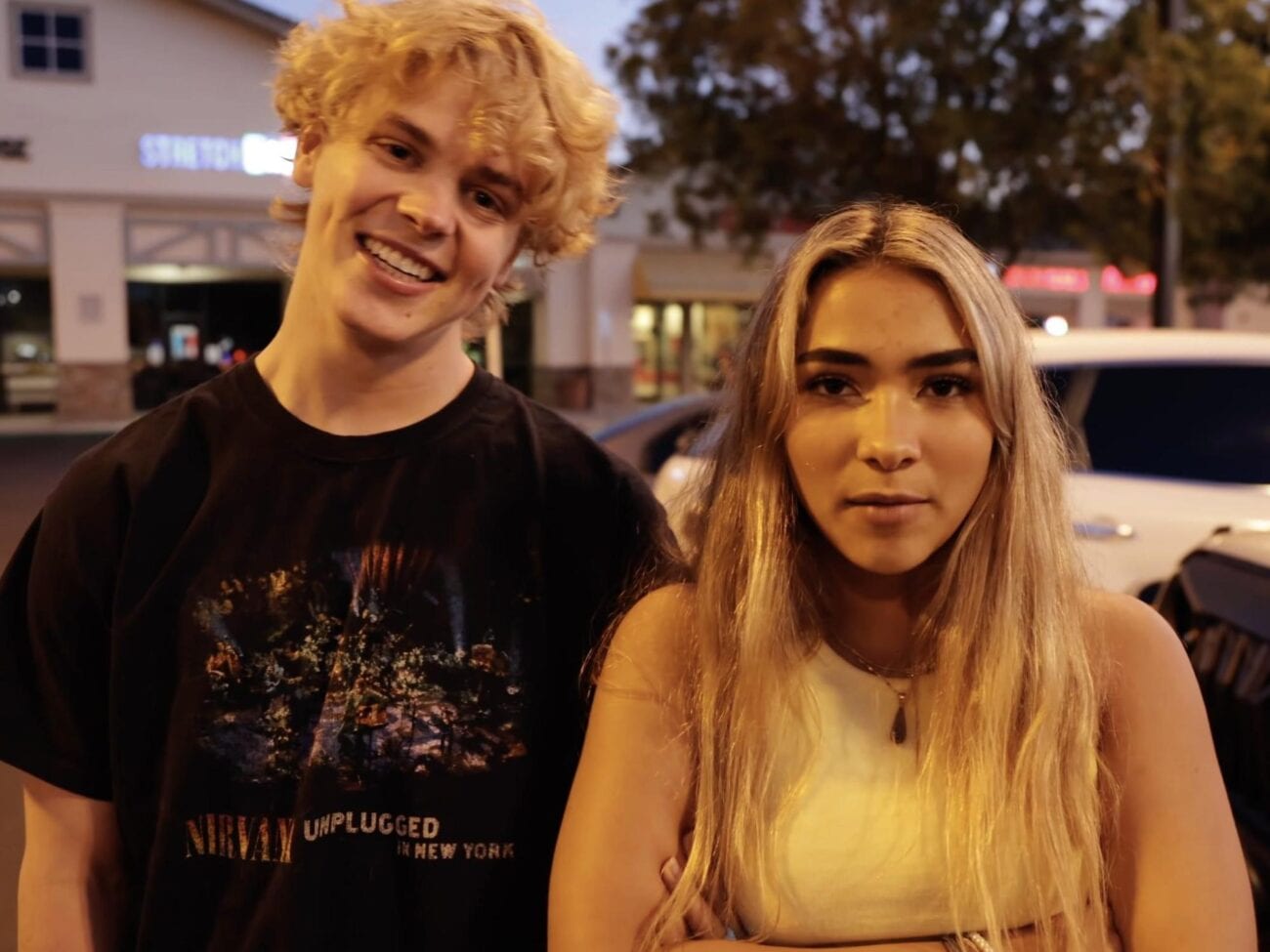 Did TikTok star Sienna Mae abuse her ex-boyfriend? Peek at the allegations

The Hype House continues to be rocked by distressing allegations thrown against some of its members . . . sometimes even by other Hype House stars. This time around, the conflict involves TikToker Sienna Mae and her ex-boyfriend Jack Wright – with Jack’s twin brother James and fellow TikToker Mason Rizzo also becoming part of it.

The short version of the story goes like this: Mason Rizzo accused Sienna Mae of sexually abusing Jack Wright. James Wright supported the allegations, while Jack did his best to remain non-committal about it. Both Rizzo and James have since deleted their original social media posts, but that hasn’t stopped Sienna Mae from posting a public statement in response.

Sounds intense? It’s even worse once you get into the details. Read on. 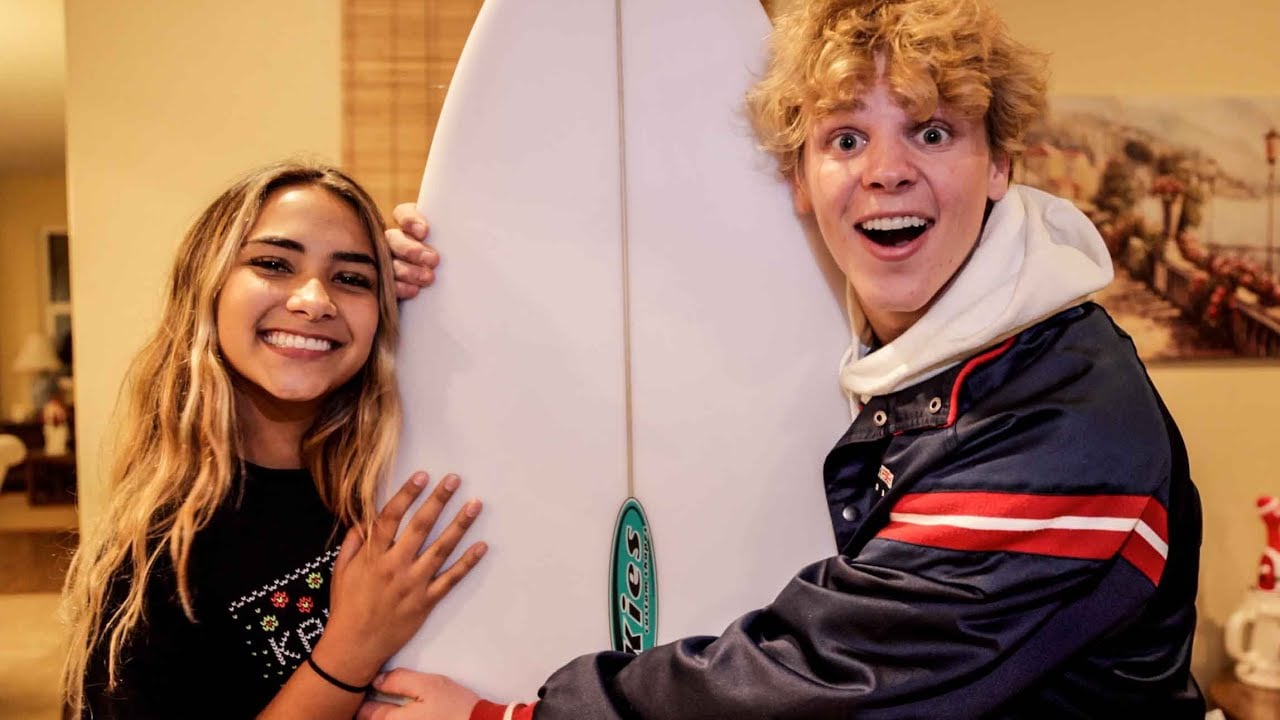 The recent scandal started when Mason Rizzo dropped this (now deleted) bombshell of a tweet: “I struggle with seeing a girl getting praised after telling my best friend to kill himself and sexually assaulting him numerous times after he set boundaries and then repeatedly wonder why ‘he doesn’t like you back.’” Rizzo’s tweet went on to accuse Sienna Mae of generally getting away with abusive behavior.

Making matters even worse, James Wright retweeted Mason Rizzo’s allegations, adding a somewhat cryptic message: “This is why I ‘couldn’t just let it go and stay out of it.’” And when Sienna Mae tried to deny the accusations, Jack Wright finally chimed in on Twitter, proclaiming: “Sexual assault is a serious matter that has real consequences.”

Sienna Mae’s ex continued, trying to put the fires down: “Mason and James’ only intention was to protect me with the truth, and I really value their enormous support through this extremely difficult time. I truly encourage my childhood friend Sienna to get the support and help that she needs. I don’t want to tear anyone down and only wish healing for everyone involved.” 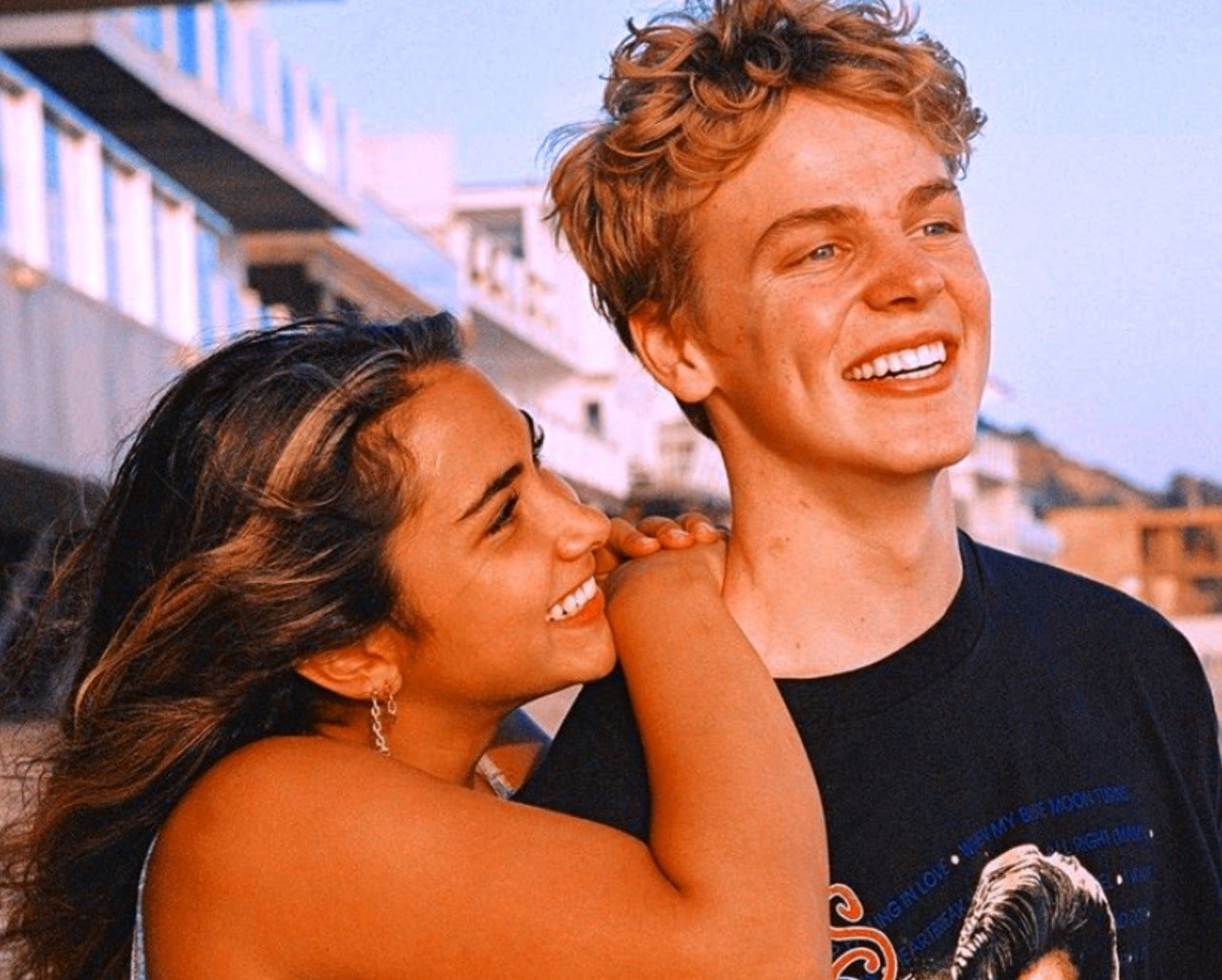 Before the Sienna Mae & Jack Wright battle could spin further out of control, it looks like someone’s parents stepped in, as all the tweets related to the scandal were deleted.

“The Wright family, Sienna’s family, and I have decided to delete all information about the situation and handle it off social media,” tweeted Rizzo. Additionally, Mae’s rep contacted E! News saying “Sienna unequivocally denies the charges made by Mason and amplified by James, which have since been taken down. She has never sexually assaulted anyone nor have she or Jack ever had sexual relations together. Period.”

The rep’s statement continued: “Jack is part of [Sienna’s] extended family and clearly there are issues causing him pain right now in his personal life. [Sienna] hopes Jack gets the peace of mind he needs to move forward beyond these challenging times, but she is in no way responsible for these issues and is comfortable in the fact that she has been nothing but a good and loyal friend to Jack since they were young.” 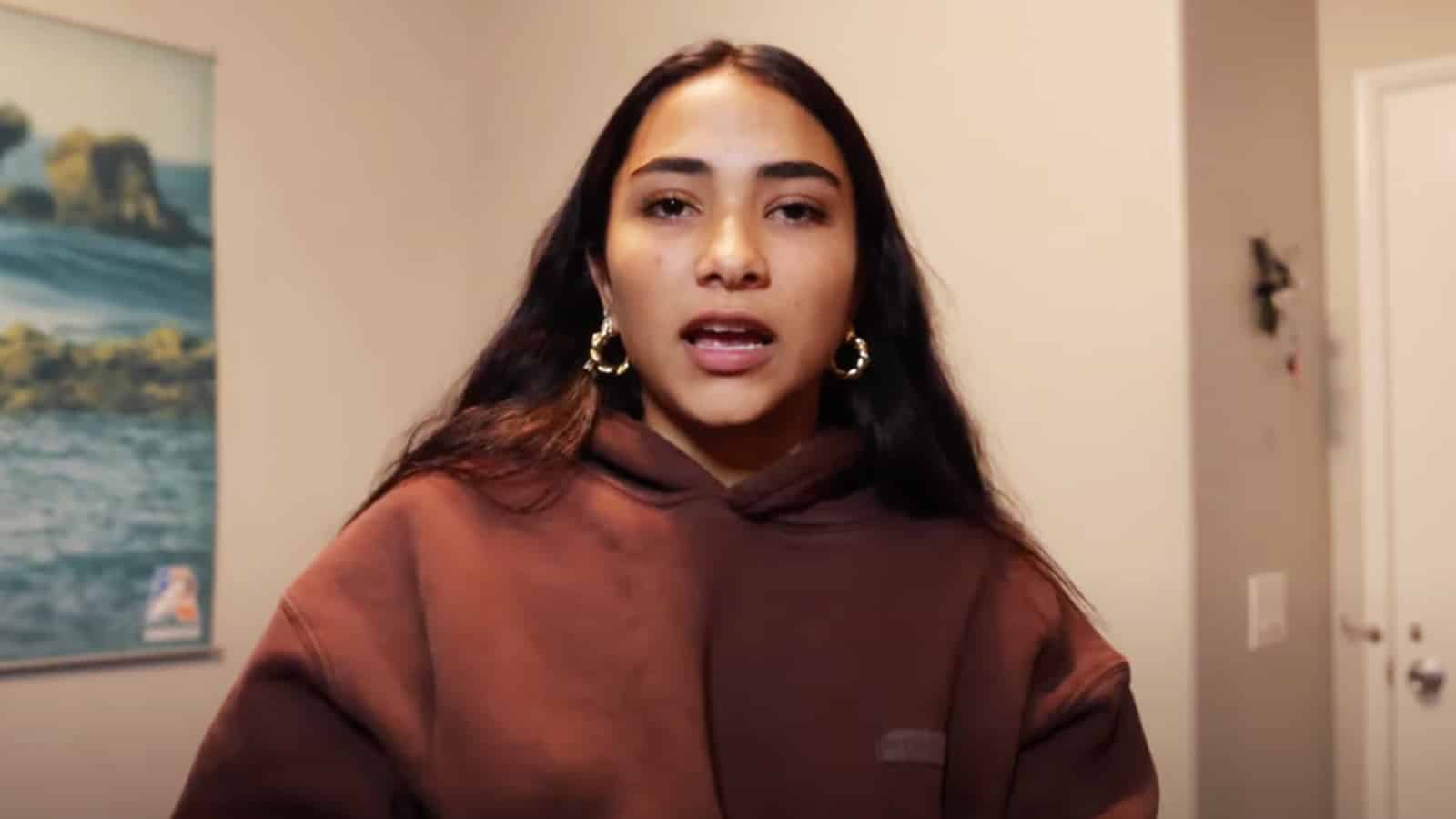 Not an apology, just a statement

It seems like her rep’s statement to E! News wasn’t enough for Sienna Mae when it came to addressing the allegations made about her. The TikToker posted an eight-minute video on Instagram breaking down the accusations and telling her side of the story. The post has been viewed almost two million times and has over thirteen thousand comments, as of June 2nd.

In addition to denying all the charges of verbal & sexual assault, Sienna Mae confirmed what her rep had said: she and Jack had never even had sex. However, the TikToker also seemed to imply that if her ex has indeed been a victim of sexual assault, then they both knew who the actual attacker was.

Likewise, Sienna Mae issued some vague ominous warnings toward Mason Rizzo & James Wright as part of the video. There’s talk of legal action and also hints at James being the kind of abuser he is accusing Sienna of being. Yikes. How can this group of former friends & colleagues ever come back from all this?

Has the conflict between Sienna Mae & Jack Wright finally been put to rest, or is this just the beginning? How will this affect the upcoming Hype House Netflix show? Let us know in the comments! 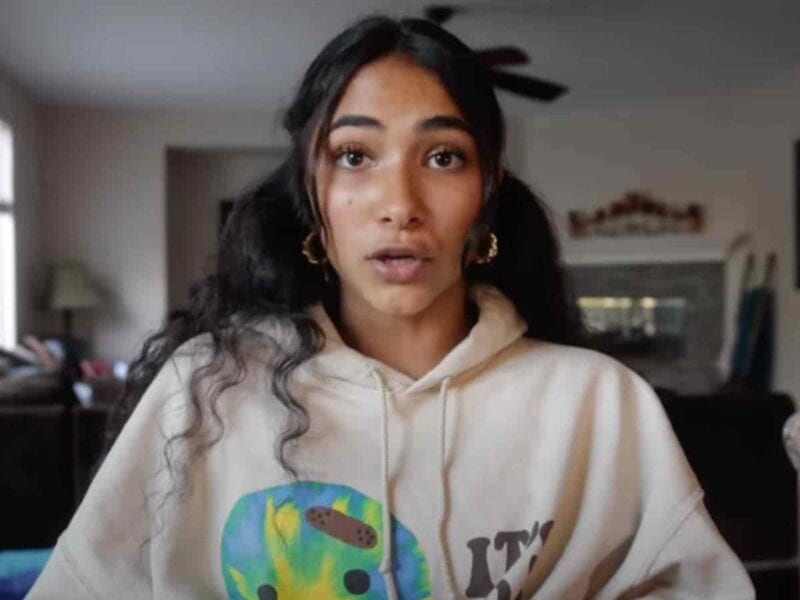 Does this TikTok video prove Sienna Mae Gomez is abusive towards Jack Wright? 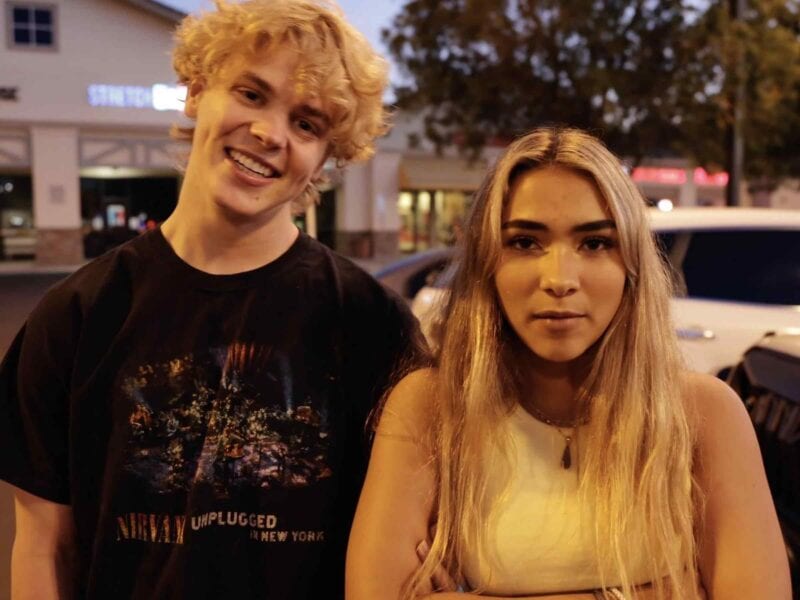 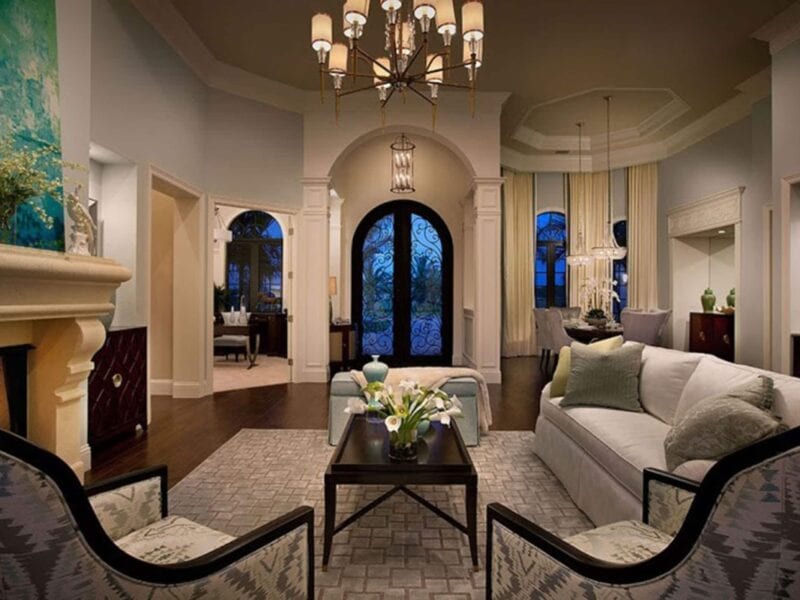 Become a TikTok star in these ridiculously expensive mansions