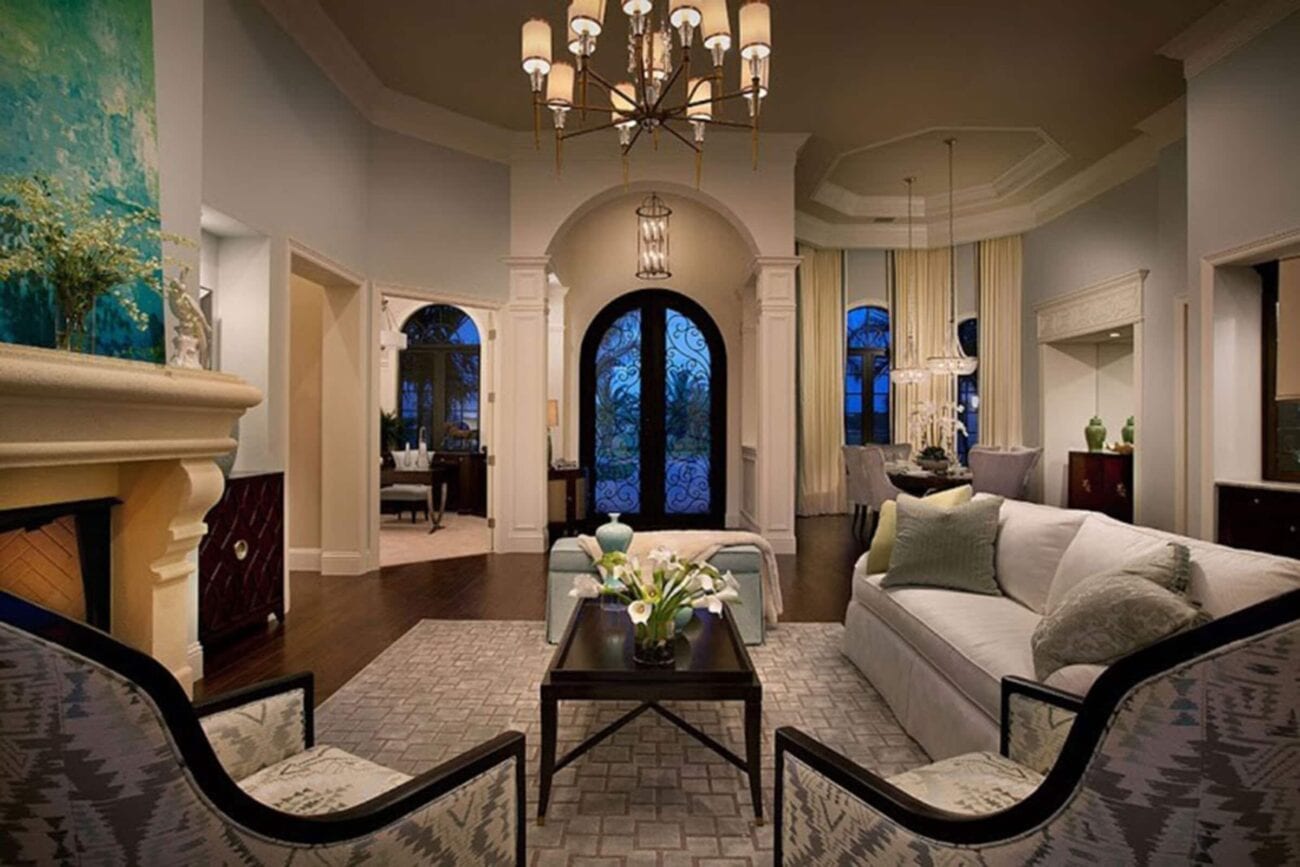 Become a TikTok star in these ridiculously expensive mansions

We’ve all seen the absurd amount of fame & fortune TikTok stars have acquired. Who knew one minute long videos could get you millions!

TikTok’s most popular star, Addison Rae, has over 80 million followers and a net worth of $5 million! With an abundant income like that, it’s no wonder these TikTok stars are living like royalty! 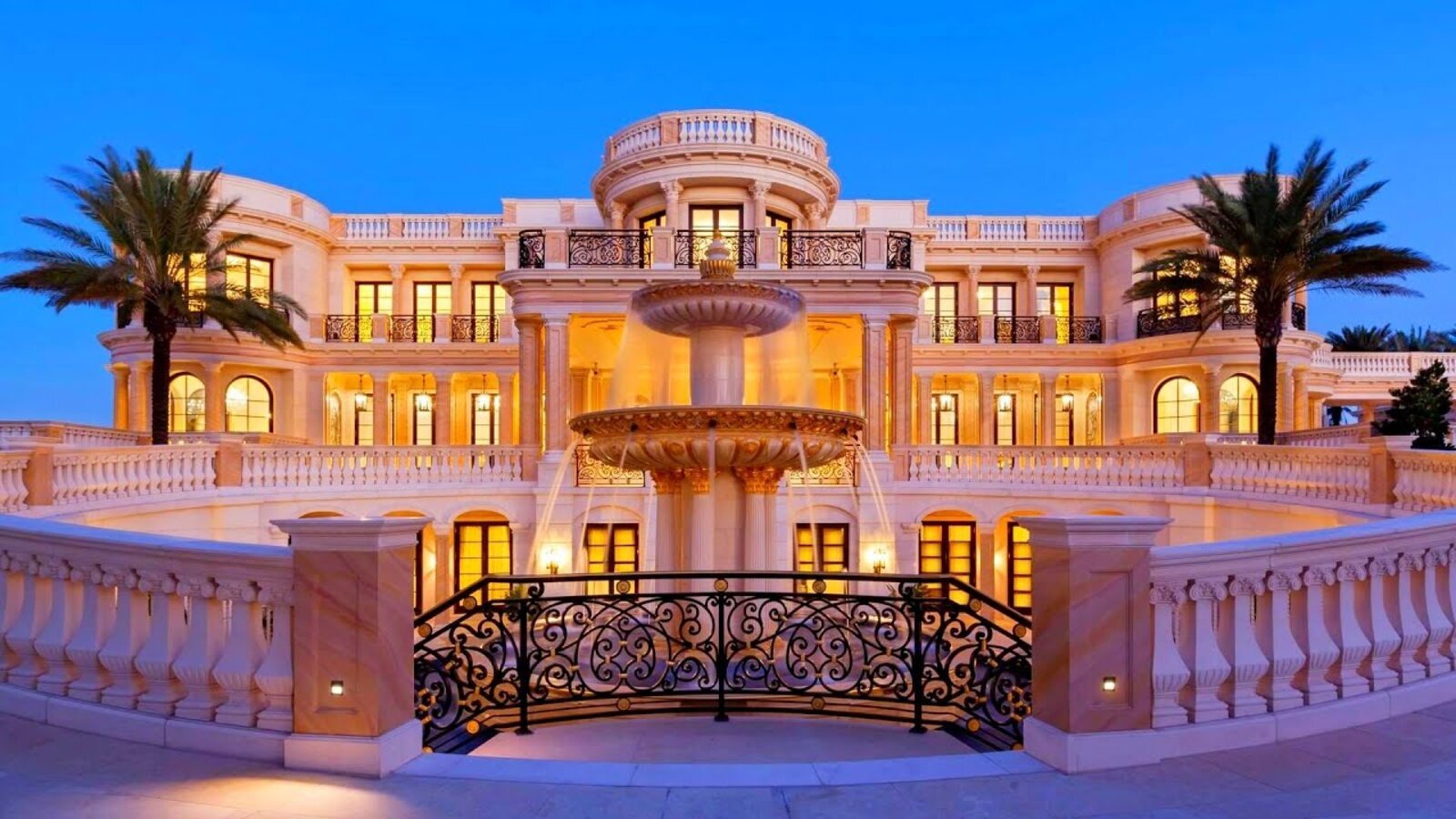 Most of these young internet sensations are living collectively in expansive Hollywood mansions. They do their best dance challenges and content creations together to keep their rent covered. These collab houses are growing with each day and creating a network of Los Angeles TikTok influencers.

Take a look at some of the most expensive mansions which young TikTok stars call home! 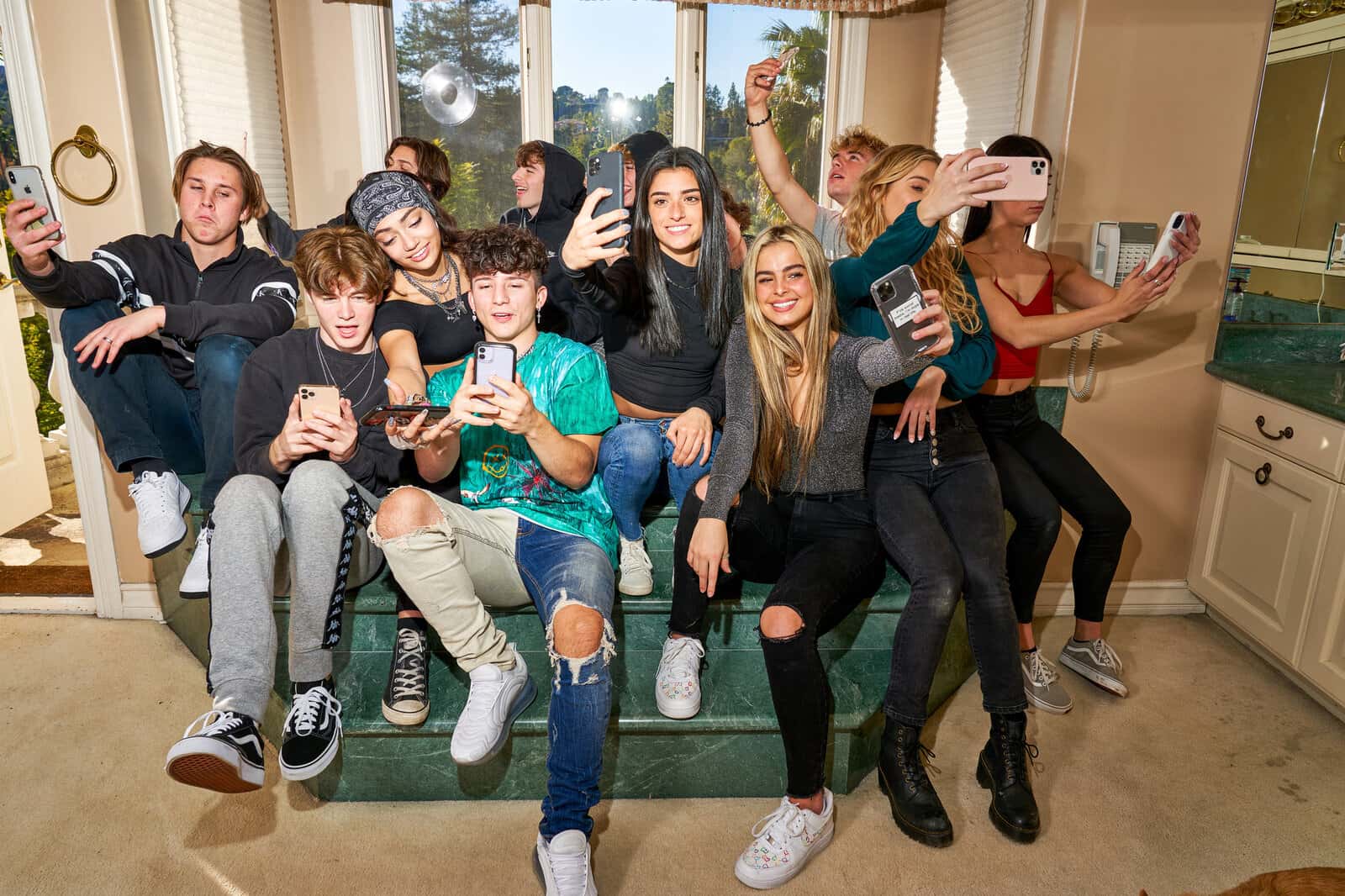 The Hype House consists of over twenty TikTokers, YouTubers, and Instagrammers, but not all of these influencers actually live full-time in the mansion. Some of these TikTok stars use the mansion only as a collaborative workspace.

Originally, The Hype House was located in Encino, CA in Los Angeles’s San Fernando Valley. Their rent was coming out to $11,500 a month! The sprawling 6,652 square-foot home has six bedrooms and six bathrooms. The home includes a pool & courtyard. 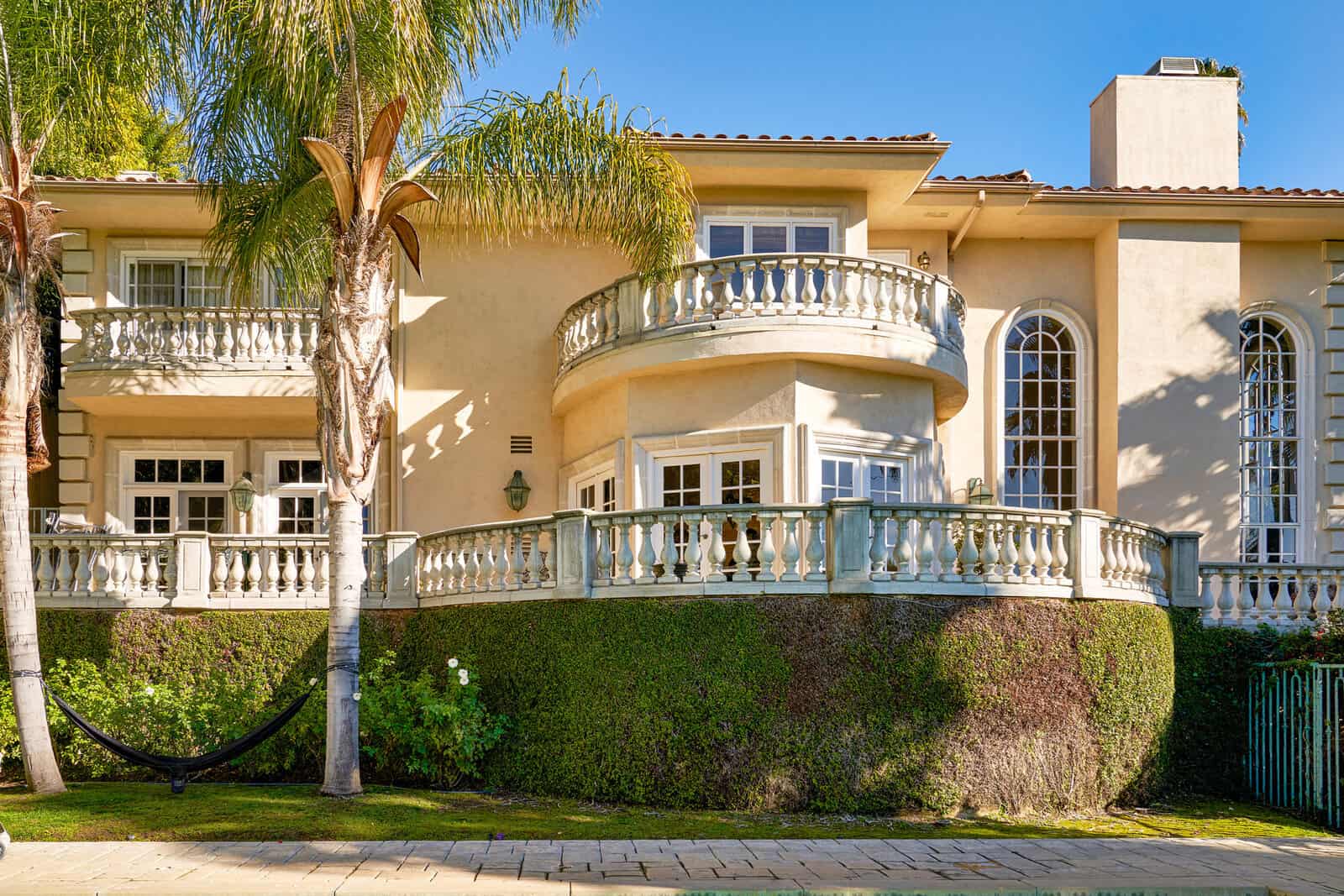 In 2020, the TikTok crew moved to the Hollywood Hills and swapped for a more roomy 16,000 square-foot mansion. This Hollywood mansion has ten bedrooms, a movie theater, and even a nightclub! Their monthly rent was coming out to a whopping $49,500!

However, the Hype House decided to settle down and officially buy a mansion just outside Los Angeles. Of course, this new cozy home came with a $5,000,000 price tag! 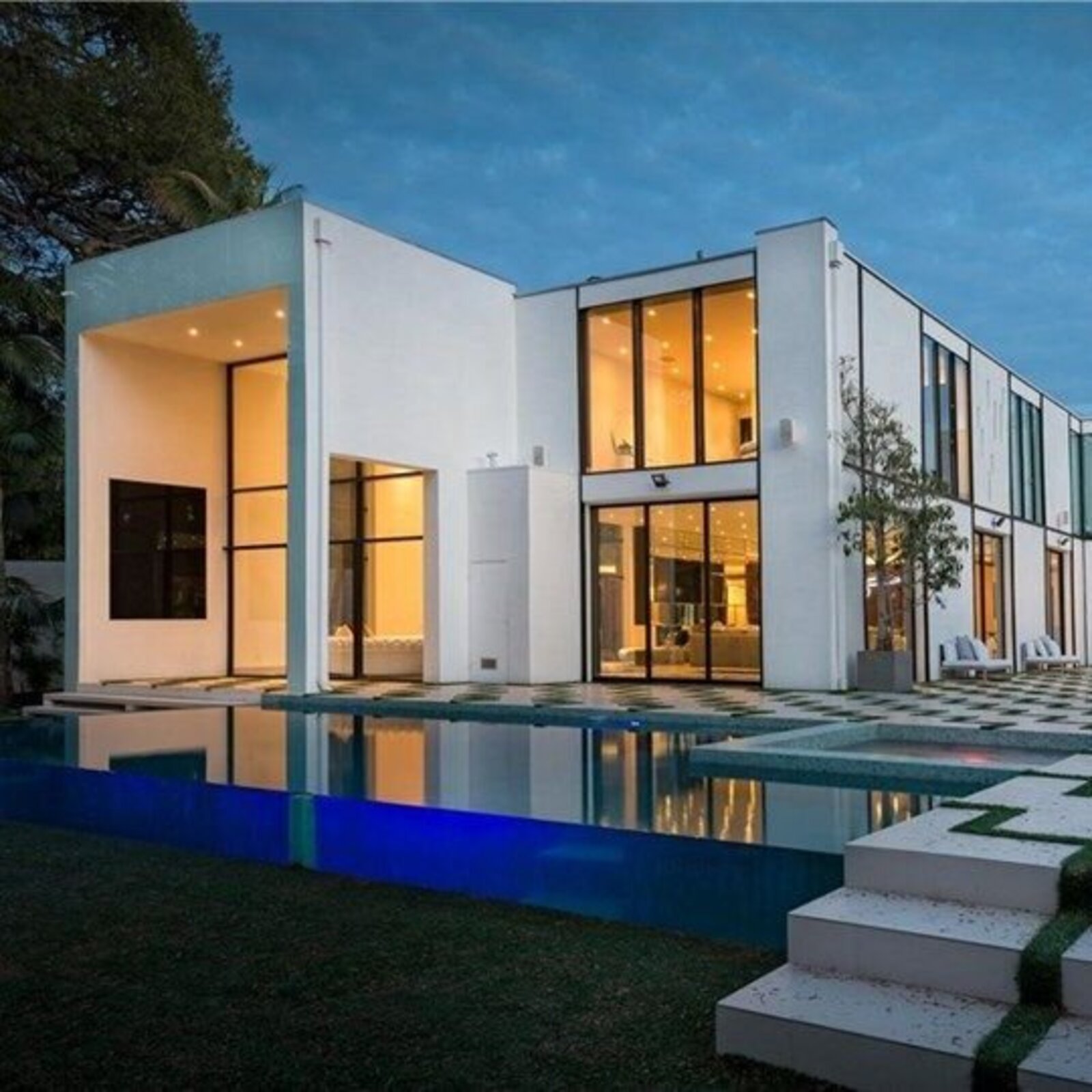 Originally a member of the Hype House, Daisy Keech has started her own collab mansion! Twenty years old, Keech is a popular fitness influencer who has over 4 million followers on TikTok.

Keech and her friends are living in a 12,000 square-foot mansion worth $23 million! The Clubhouse group is paying a monthly rent of $49,900. The mansion has seven bedrooms and nine bathrooms. They even have a movie theater, library, and wine cellar! 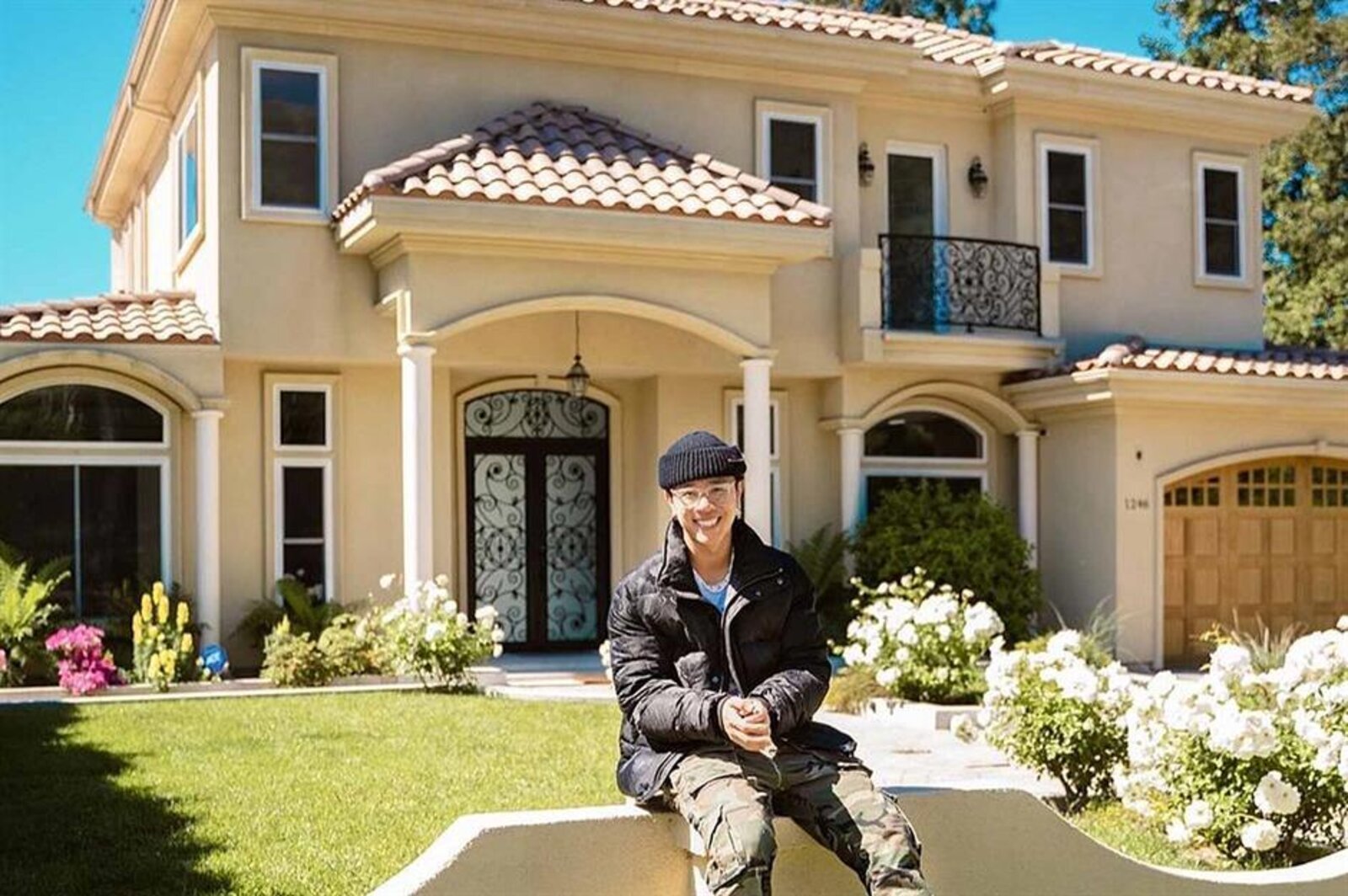 Founder Michael Le is making an insane $1.2 million per year! The Shluv House is a 9,000 square-foot home worth $5 million. The Spanish styled-mansion boasts two pools, one indoor and the other outdoor. 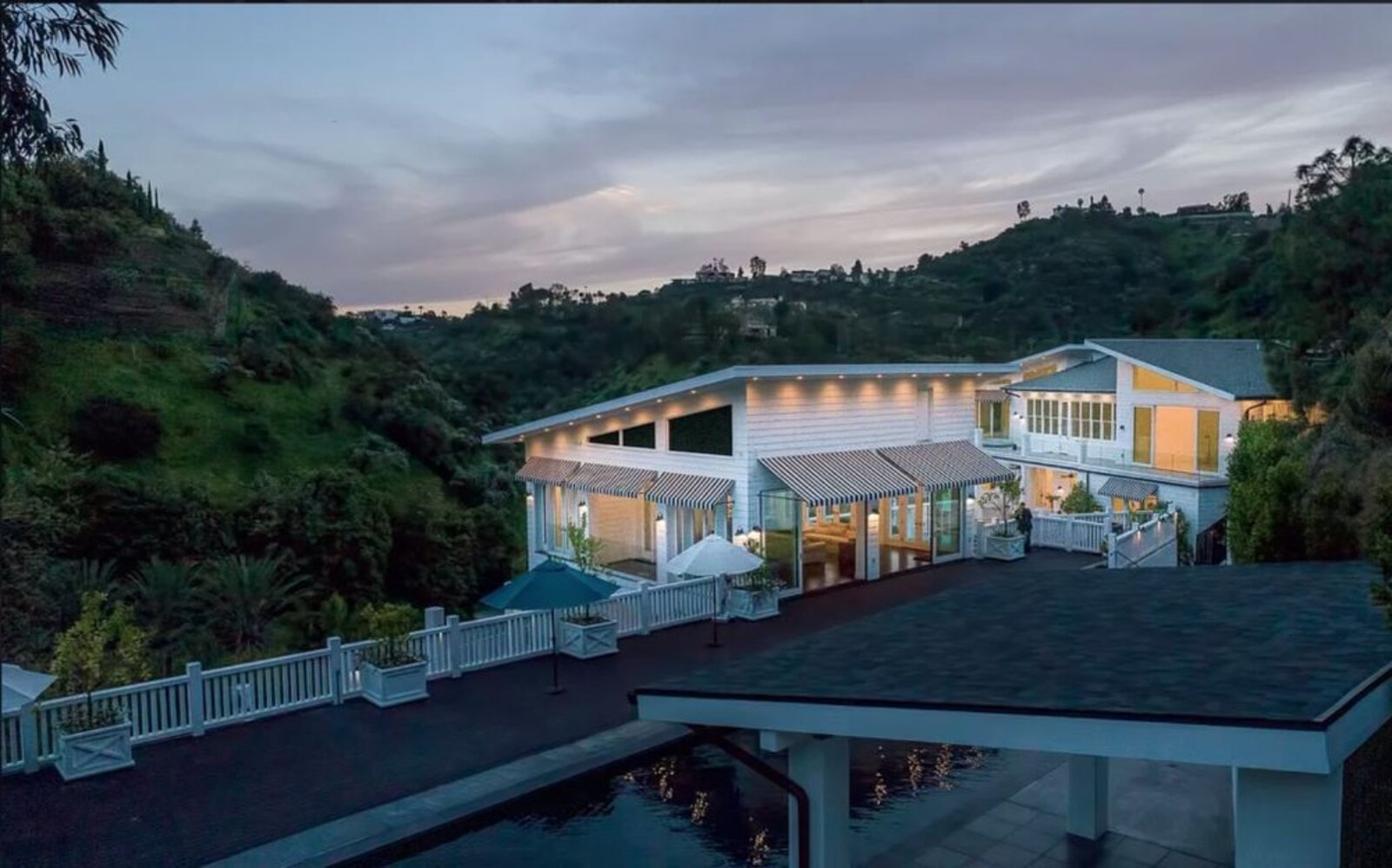 Consisting of six young men, twenty & under, the Sway House is known for being rowdy. The group threw plenty of wild parties, even during quarantine.

The Sway House is a Bel-Air mansion worth $9 million! However, the trouble-making crew recently called it quits and decided to end the Sway House. This February, the group decided it was time to move on and follow separate paths. Now split into three homes, the original Sway House is no more. However, we’re certain the six boys are doing just fine.

The life of a TikTok star seems just too good to be true. Who doesn’t want to wake up in a multimillion-dollar mansion and practice dance challenges for a thirty-second clip?

The number of Los Angeles collab mansions will only grow as long as TikTok stays relevant. We have a feeling that won’t be an issue. Let us know in the comments your favorite Tik Tok star and which collab house you want to join!