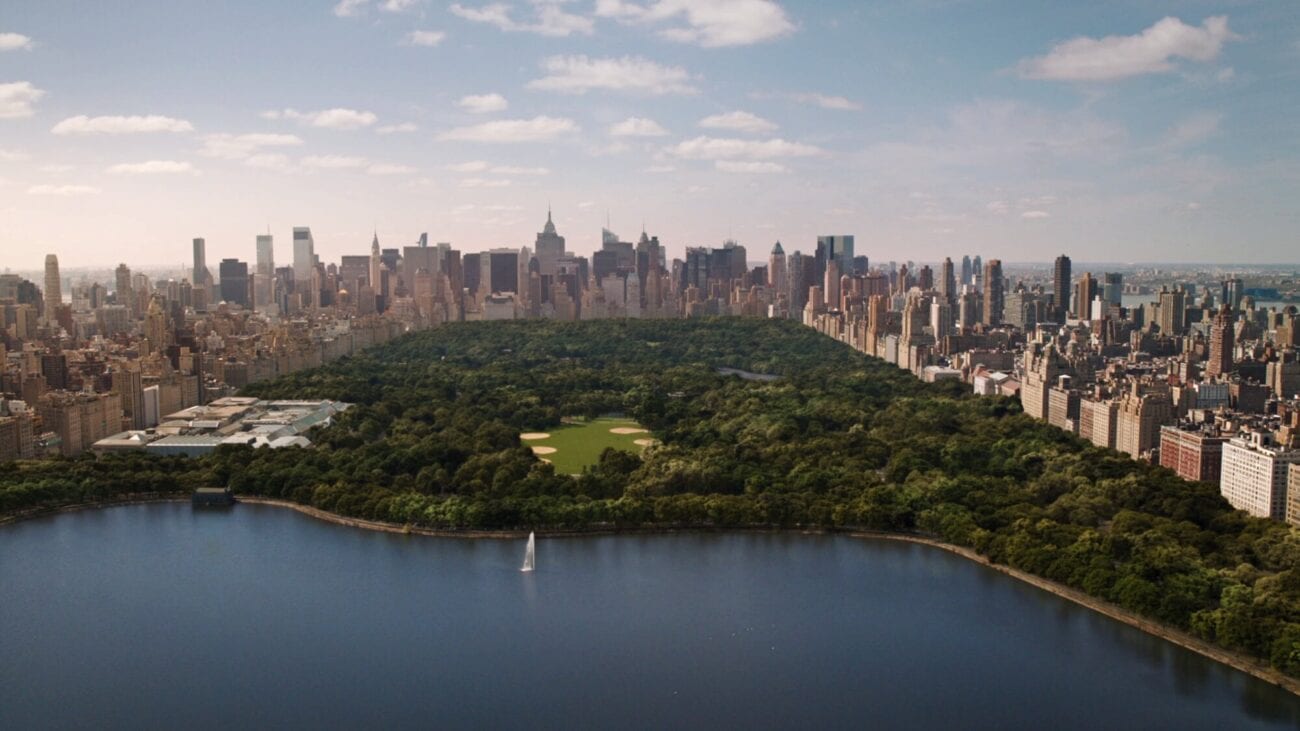 If you think of common film locations, the first place your mind would probably go to is Hollywood, Beverly Hills, or any set in the greater Los Angeles area. However, contrary to popular belief, most movies aren’t actually filmed in sunny, beachy California (take that, Sunshine state), but rather all the way on the other side of the country in the Big Apple. That’s right, we’re talking about the one and only New York City.

According to the New York Post, data analysts at NetCredit looked over the most popular filming locations in each country around the world, and have determined that New York City is film producers’ favorite spot to create films. More specifically though, the most-filmed location in America is Central Park, with the huge & beautiful park boasting 532 credits on IMDB between 1900 & 2000.

Considering just how gorgeous Central Park is, it’s no surprise every director, screenwriter, and filmmaker will feel a need to add at least one scene of the famous park into their movies. Whether it’s a romantic ice skating moment, a montage stroll around the fountains, or an action-packed chase scene, the filming opportunities there are endless. Out of over 500 of those films, let’s take a look at some of our favorites.

One of the largest & most successful franchises in the entire world used Central Park as a film location, so it’s no wonder that this place continues to be used as one of the most popular film spots in the country. In this famous scene, Thor returns to Asgard with Loki surrounded by S.H.I.E.L.D. agents and use the Tesseract to leave, parting ways with Erik Selvig & Bruce Banner.

This was certainly not the only time the famous Marvel films shot a scene in New York City, as many of their movies were based there. According to the Central Park Conservancy, the Bethesda Terrace, the area in Central Park where that famous Avengers scene was shot, is one of the most asked about locations by visitors of the park. It truly is that iconic! 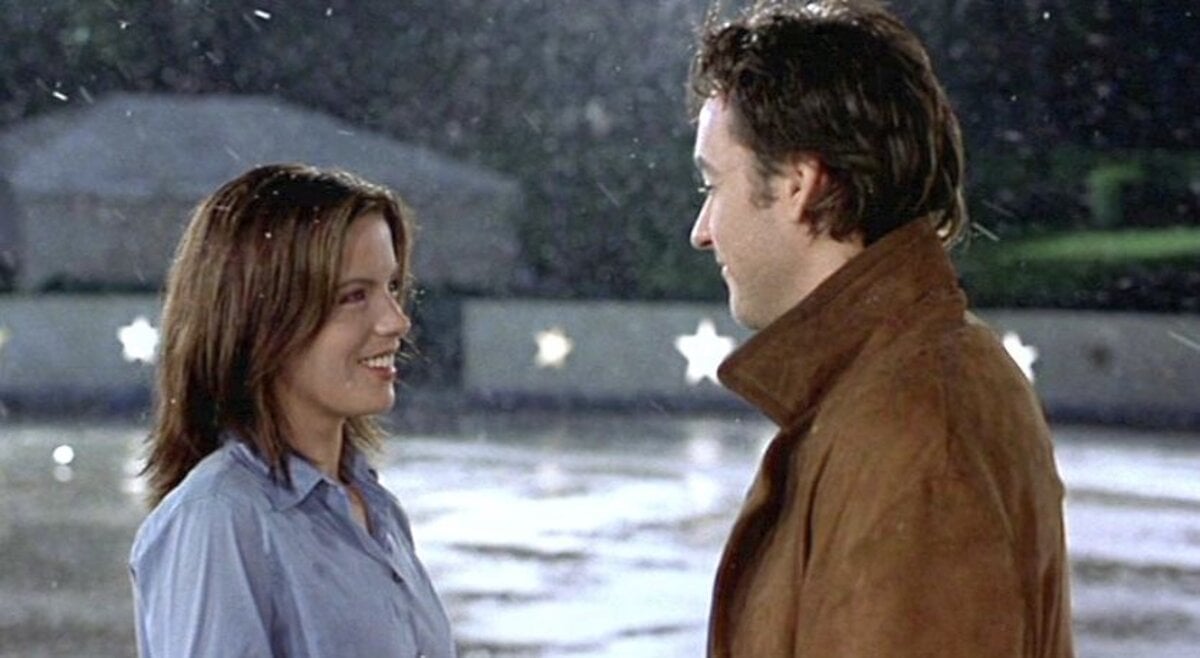 This romantic film shot one of Serendipity’s most adorable scenes in Central Park. The movie, which, as the name entails, is based on the magical occurrence of two strangers meeting at a Bloomingdale’s while going shopping. From there, the two lovebirds enjoy a lovely evening together which includes skating at the iconic Wollman Rink in Central Park as it is filled with beautiful Christmas decorations.

Central Park was such an iconic location in the film that it is also used in the final shot when the two characters finally reunite with one another. Serendipity turns Central Park into one of the most romantic spots ever, and you’ll be wishing to also have a romantic date of your own at that park after watching this film. 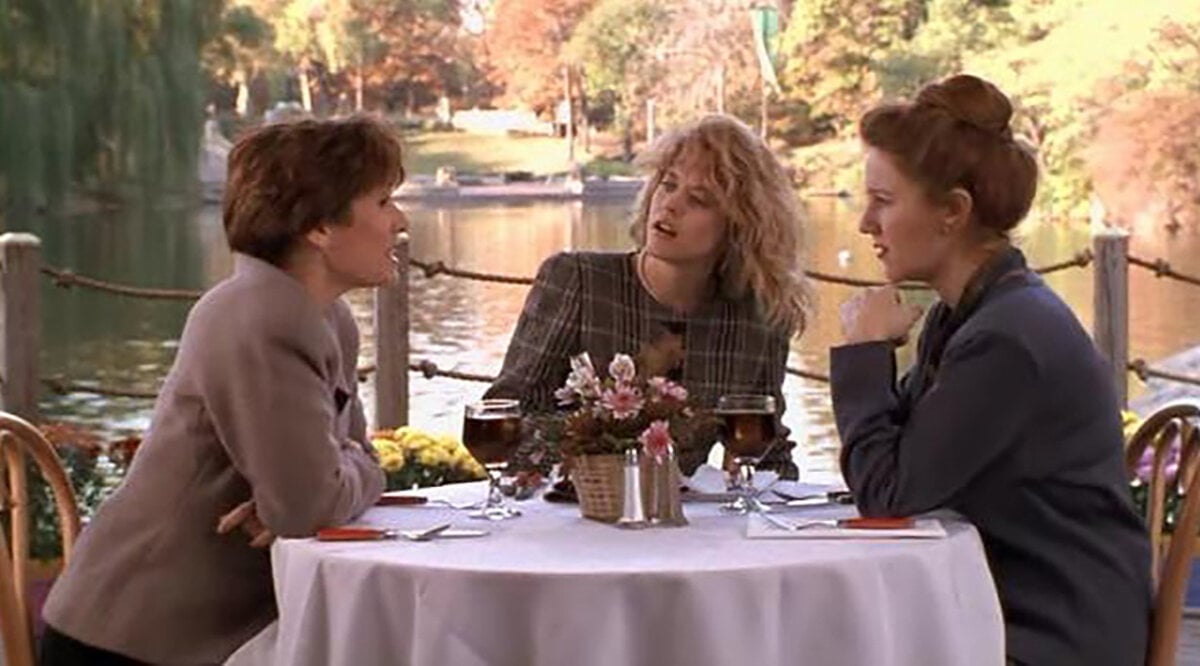 Of course, this next film is also a classic romance movie, but we just can’t help it. Central Park is just way too romantic of a location for filmmakers to not shoot at least one love scene there. When Harry Met Sally would literally not be possible had it not been for the iconic Central Park/New York City backdrop that helped make this love story so iconic.

This one is a classic boy meets girl love story and has many scenes in the famous park such as Sally’s lunch with her friends at the Central Park Boathouse restaurant along with the moment Harry begins to acknowledge his true emotions & feelings. It’s a wonderful, witty, and adorable love movie, and the film could not have been as magical as it ended up being without Central Park to help.