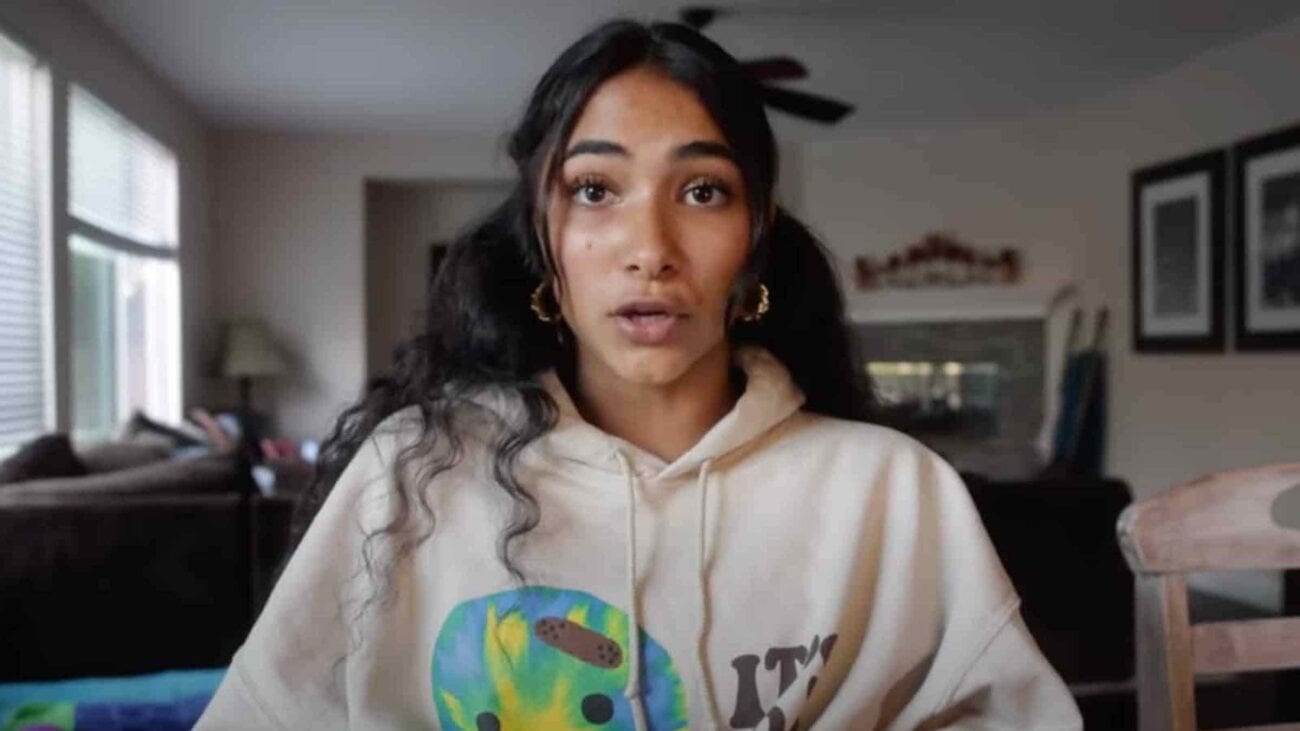 Does this TikTok video prove Sienna Mae Gomez is abusive towards Jack Wright?

The allegations against Sienna Mae Gomez have continued to circulate the internet as a leaked video of Gomez potentially sexually assaulting Jack Wright was released yesterday before being deleted, prompting a response from Sienna Mae Gomez that was posted today.

The video, filmed back in November 2020, showcased the two being potentially physically intimate while Wright was unconscious, prompting outrage from both Wright’s inner circle and from social media as this comes on the heels of the continued assault allegations made only days ago.

While Sienna Mae Gomez has addressed the issue on her TikTok, Twitter is still divided on the matter. We searched through the internet to find more information. Dive into the latest development on the allegations against Sienna Mae Gomez. 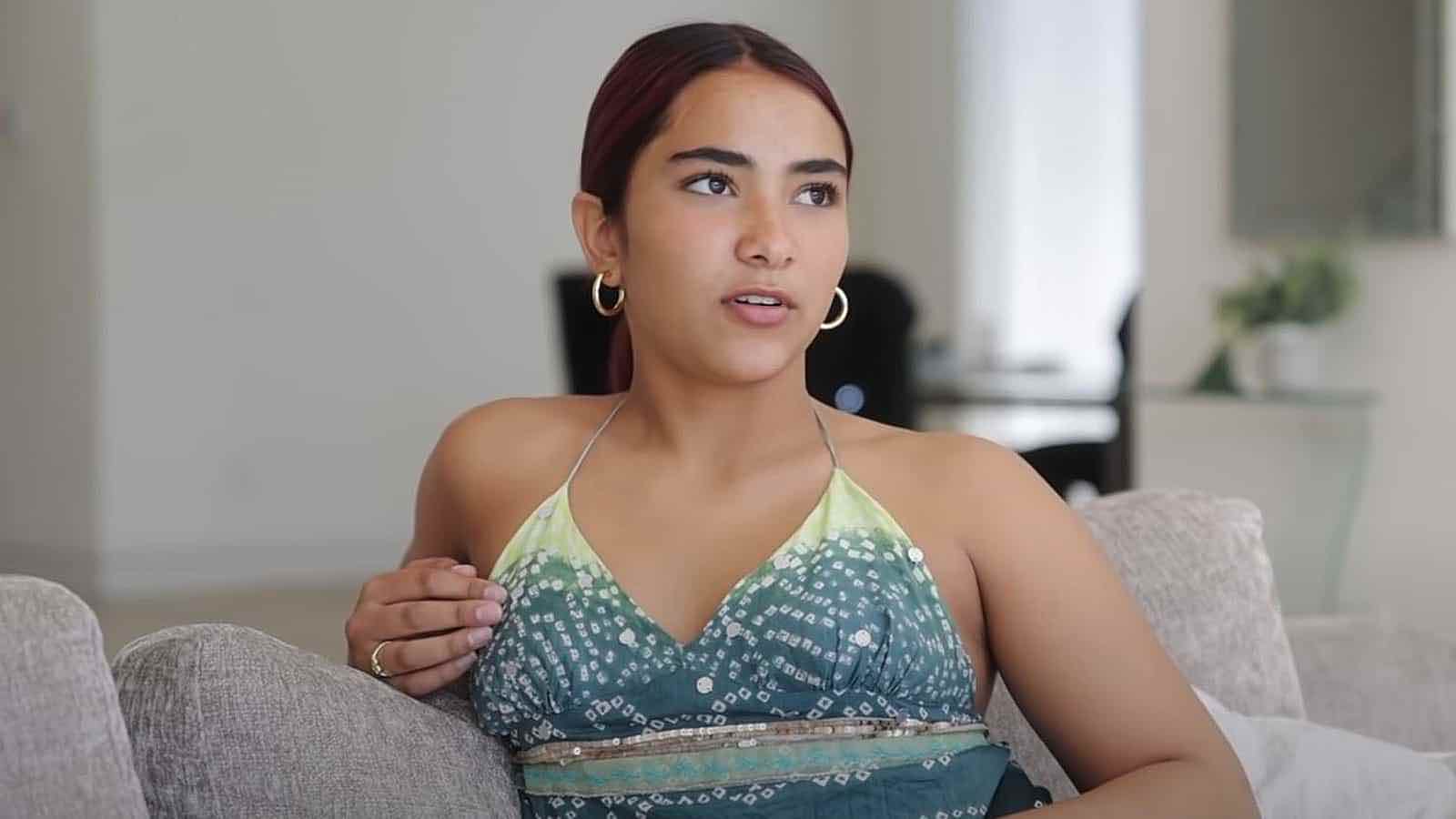 The situation so far

For those who may not be familiar with the situation, the allegations against Gomez began on May 30th, when one of Jack Wright’s friends posted a statement on Twitter claiming Gomez was physically & verbally abusive to Wright, further stating she had told him to harm himself. These allegations were corroborated by Wright’s twin brother before the post was deleted from Twitter.

Gomez responded to the allegations on May 31st & June 1st, both through a representative and through a video posted on both TikTok & YouTube denying the claims and stating how her relationship with Wright was tumultuous, declaring Wright was the one misleading her within the relationship. Wright responded to Gomez on June 2nd on Instagram.

“While I love sharing my life with all of you, some parts are deeply personal and I have been hesitant to share for my own emotional and mental wellbeing,” Wright wrote, “But I will say this. Sexual assault is a serious matter that has real consequences. Mason and James’s only intention was to protect me with the truth, and I really value their enormous support through this extremely difficult time.”

Sienna Mae allegedly sexually assaulting Jack Wright in video shared by Jack’s friends. Jack seen unconscious on couch, Sienna allegedly jumps on him and allegedly gropes and kisses him. This after Sienna denied allegations. Video has been deleted pic.twitter.com/MckipFG0i3

This back & forth confrontation came to a head yesterday, when a leaked video of Gomez potentially sexually assaulting Wright was posted on the internet before being taken down. The video was still circulated by several users and caused an uproar among fans, who became even more divided.

Within the video, Gomez seems to be making physical advances on Wright while he is unconscious on the couch with their friends watching, her body positioned so that the placements of her hand and Wright’s head are obscured. The video was taken on November 30th, 2020 and was broken down by someone in Wright’s inner circle who used this as concrete evidence to legitimize the allegations against Gomez.

Gomez posted a fourteen part response to these new allegations today on her TikTok, claiming that the video was edited to make it appear as if she had assaulted Wright while also questioning the actions of her accusers on the night in question. She stated that she has filed cease and desist orders against Wright’s inner circle and continues to deny the claims against her.

Followers of the situation continue to be divided on the issue, with many leaning closer to Wright’s side. These reactions include:

It is starting to spiral out of control.

Me after watching the video that got leaked of #siennamae after she said she didn’t sa him. pic.twitter.com/3PinNqvvw7

That is a lot of user’s responses to her TikTok statement in a nutshell.

Yeah, her legal team must be putting in quite a bit of overtime . . .

the sienna mae & jack situation is exactly why most male SA victims are afraid to speak up. one video from sienna and y’all were quick to jump to sienna’s defense and discredit jack. i hate that a video had to be released in order for people to believe him.

That is an unfortunate truth in this matter that should be considered.

What are your thoughts on these latest allegations & responses against Sienna Mae Gomez? Drop them below in the comments as the story continues to develop.