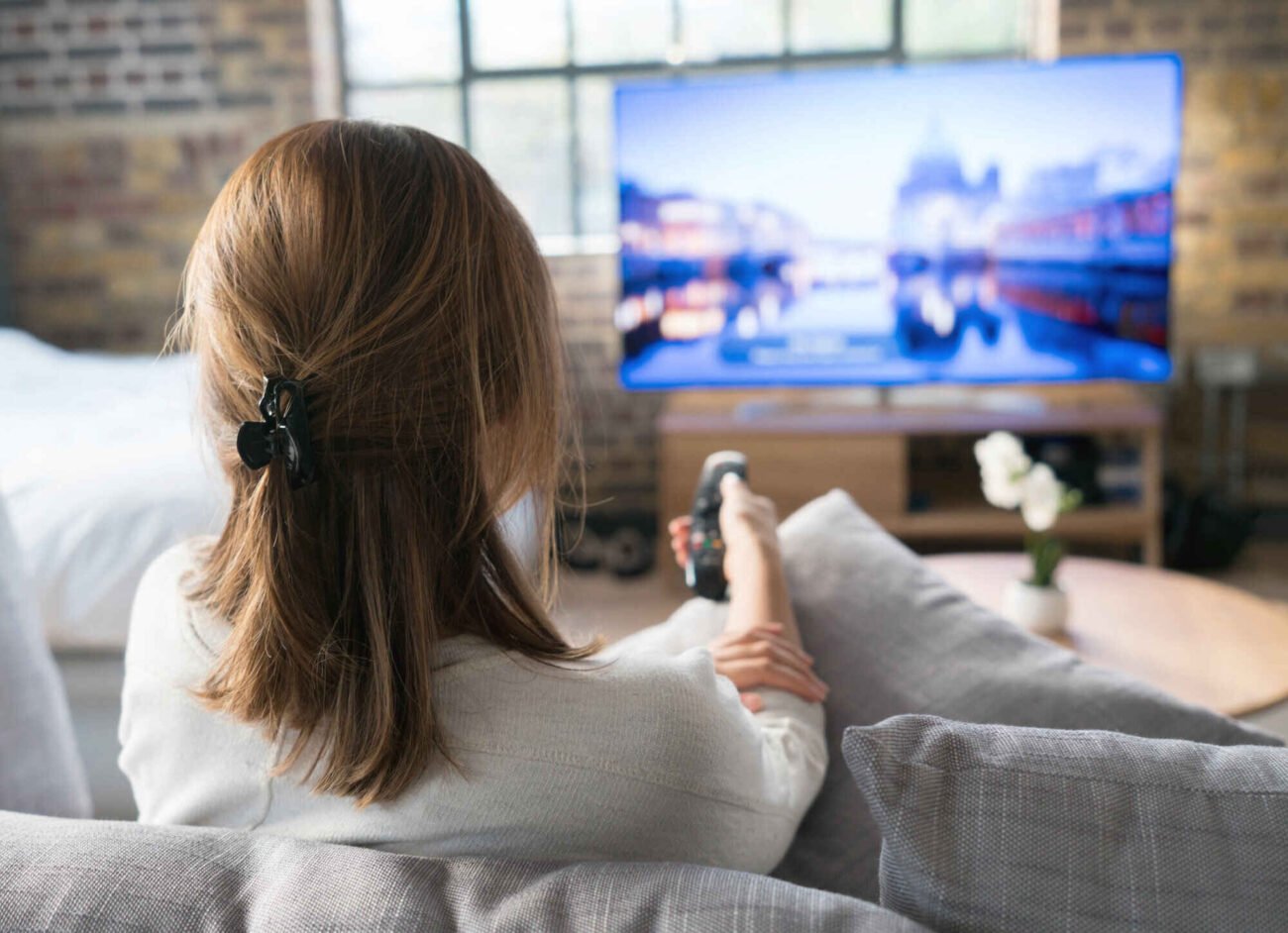 HBO Max on Hulu, Amazon, and more: How to make the most of the service

Recently, we’ve seen new streaming platforms pop up and take our favorite shows & movies away from the homes where we were used to bingeing them; people who’ve made The Office their personality are having a hard time losing the show to NBC’s Peacock app.

Meanwhile, streaming services like CBS All Access have unearthed gems we never knew we needed like the back-catalog of MTV’s The Challenge & Jordan Peele’s The Twilight Zone reboot. 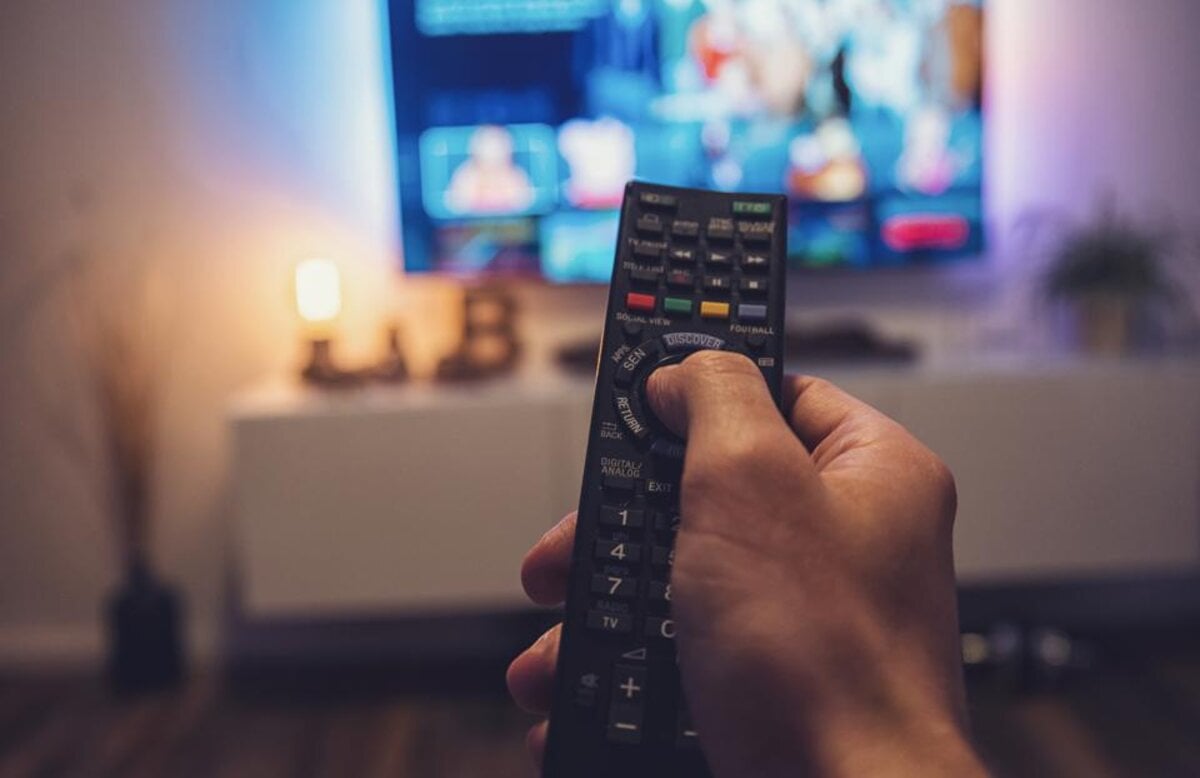 Streamers who can’t deal with the competition of the big boys turn to smaller services like Tubi & Pluto TV which provide a ton of quality content for free.

The trade off for free streaming platforms is almost always that users will have to subject themselves to ads every ten to fifteen minutes, and this often takes us out of the films & TV we so desperately use to escape reality; the piercing sound of highly produced whistling used to hawke cell phone plans can be like an alarm clock throwing us out of bed.

Furthermore, these free services provide some great and often in-the-cut content, but will almost always lack the trending stuff that shapes the current culture. If you want to have your finger on the pulse, you’re gonna need to throw down some plastic on one of the big, bad streaming names. 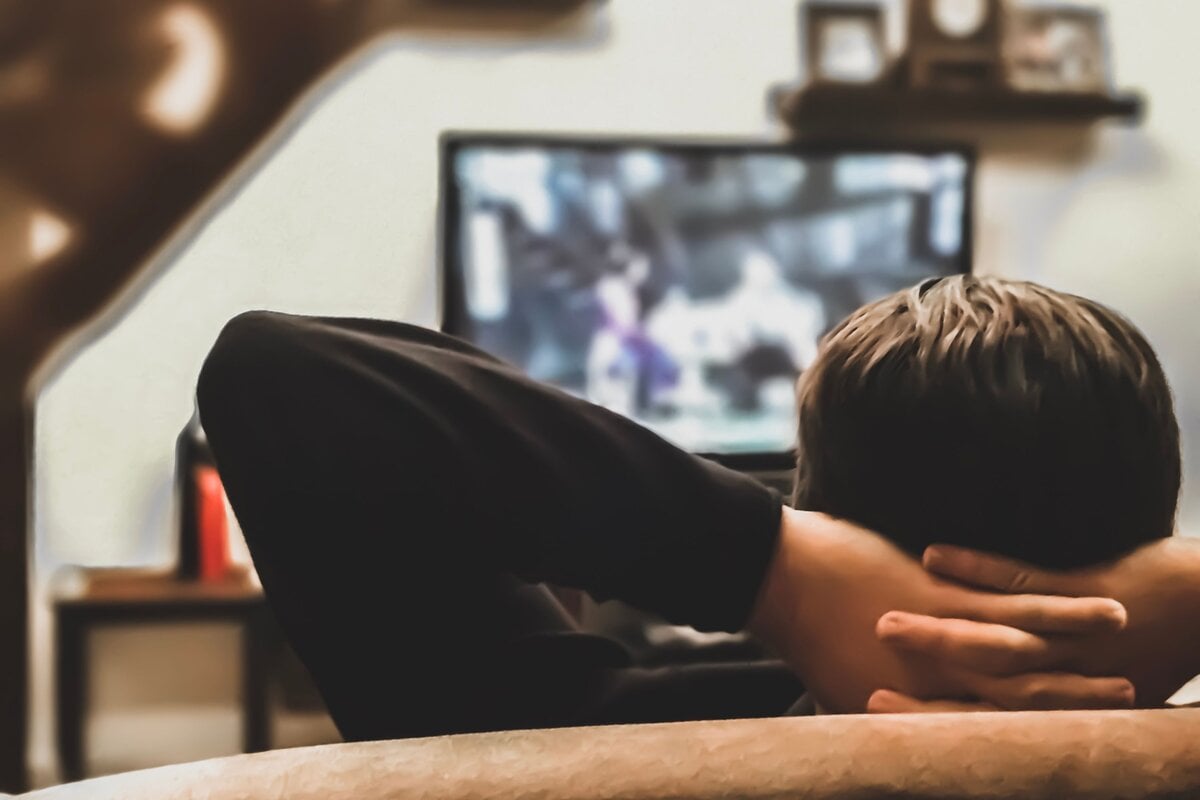 One of the biggest streaming services out there right now is HBO Max, the newly rebranded platform from HBO. If you don’t already have HBO Max, you or someone you know has certainly signed up for Hulu or Amazon Prime, two services which boast the HBO Max add on. So what’s the deal with HBO Max on Hulu?

HBO Max runs its users $14.99 per month and boasts some of the greatest content available on streaming right now. Not only does HBO Max exclusively hold some of the greatest television of all time with shows like the masterpiece that is The Sopranos, cultural phenomena Sex and the City, and cult classic Mr. Show, it also has pumped up its catalog of films. 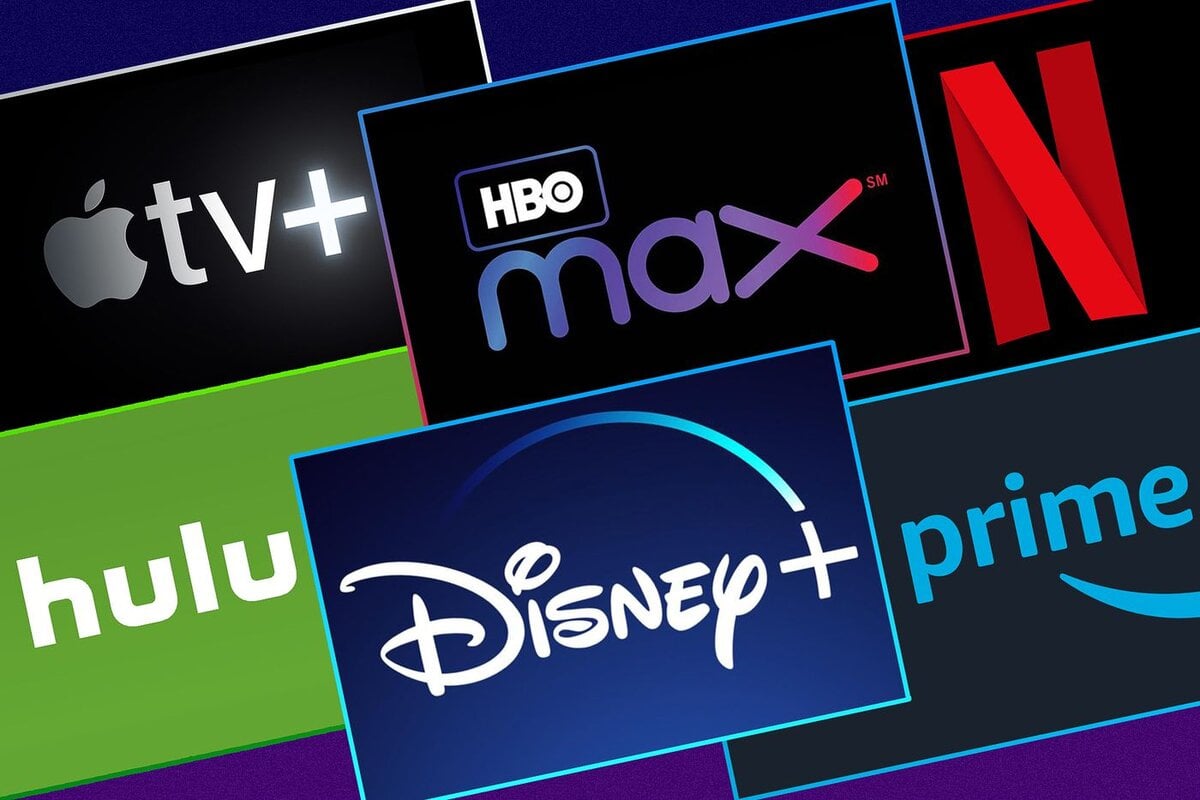 While HBO’s former catalog held mostly blockbusters from the time HBO rose to acclaim in the 90s, HBO Max has added on a vast breadth of great films from film school highbrow canon to thrilling Hollywood eye candy. So if we have Hulu can we get a price cut if we opt for the HBO Max add on? 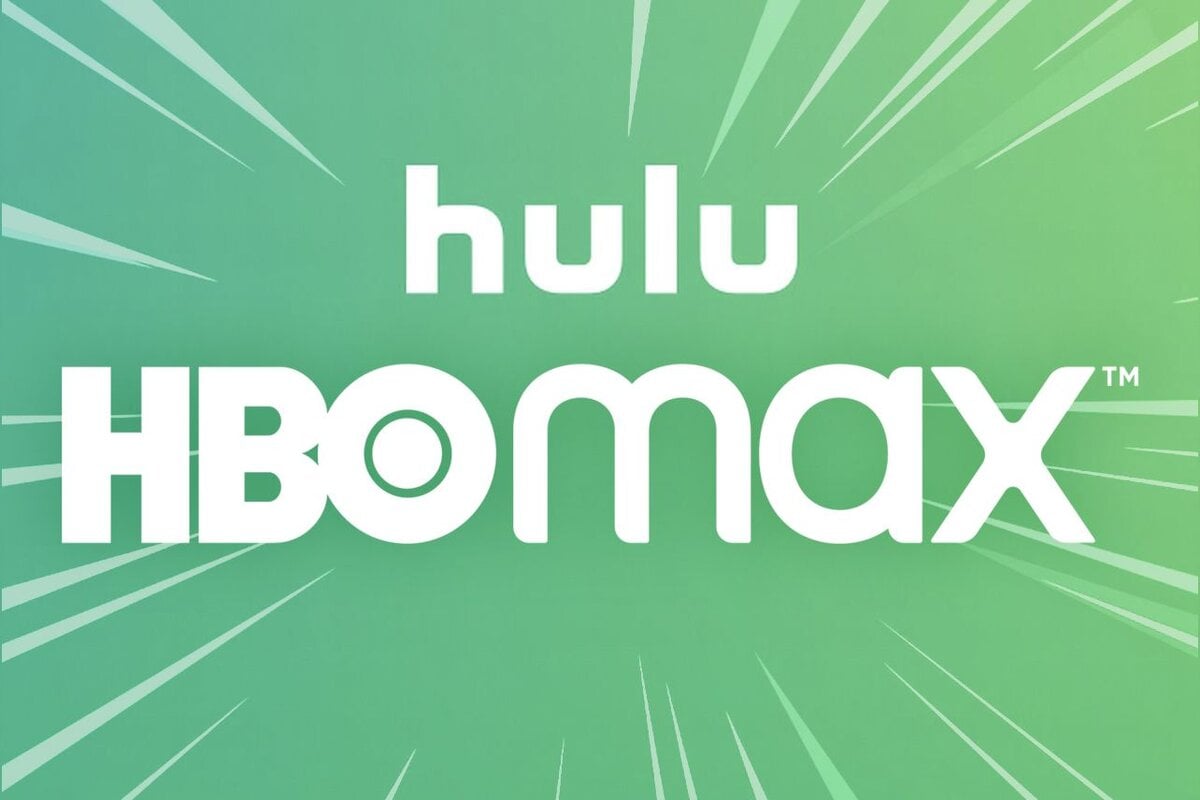 Unfortunately, adding HBO Max to your Hulu or Amazon account won’t save you any money; HBO Max on Hulu & HBO Max on Amazon both cost an additional $14.99 a month.

The same price of HBO Max on Hulu has streaming fans wondering if there’s some other benefit to adding HBO Max to your existing streaming accounts instead of simply subscribing to HBO Max directly. However, this is not the case.

HBO Max on Hulu doesn’t seem to provide any benefits versus subscribing to HBO Max directly. In fact, HBO Max on Hulu users have taken to Reddit to express their concern for glitches involving a limited HBO Max catalog if the service is purchased through Hulu. 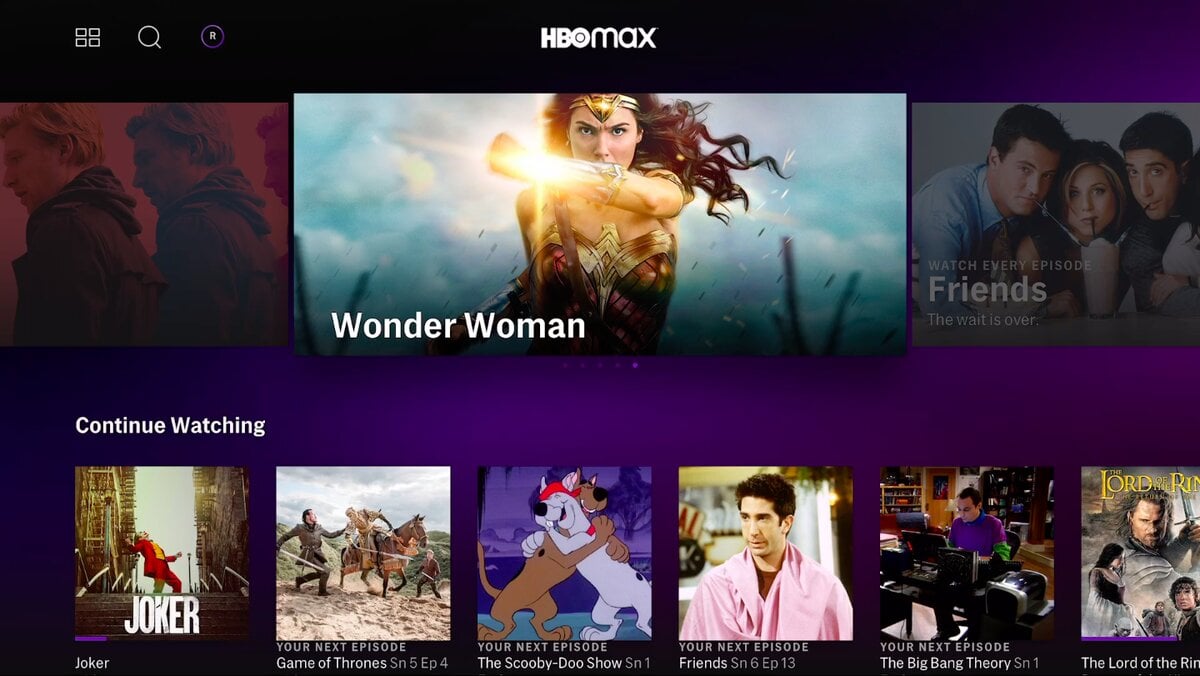 It seems there’s no benefit for snagging HBO Max through Hulu or Amazon, and many have said grabbing HBO Max through these other platforms could result in some missing content. To get the most of HBO Max, be sure to subscribe directly through HBO; if you don’t, you won’t save any money on HBO and you might lose access to the full HBO Max catalog.