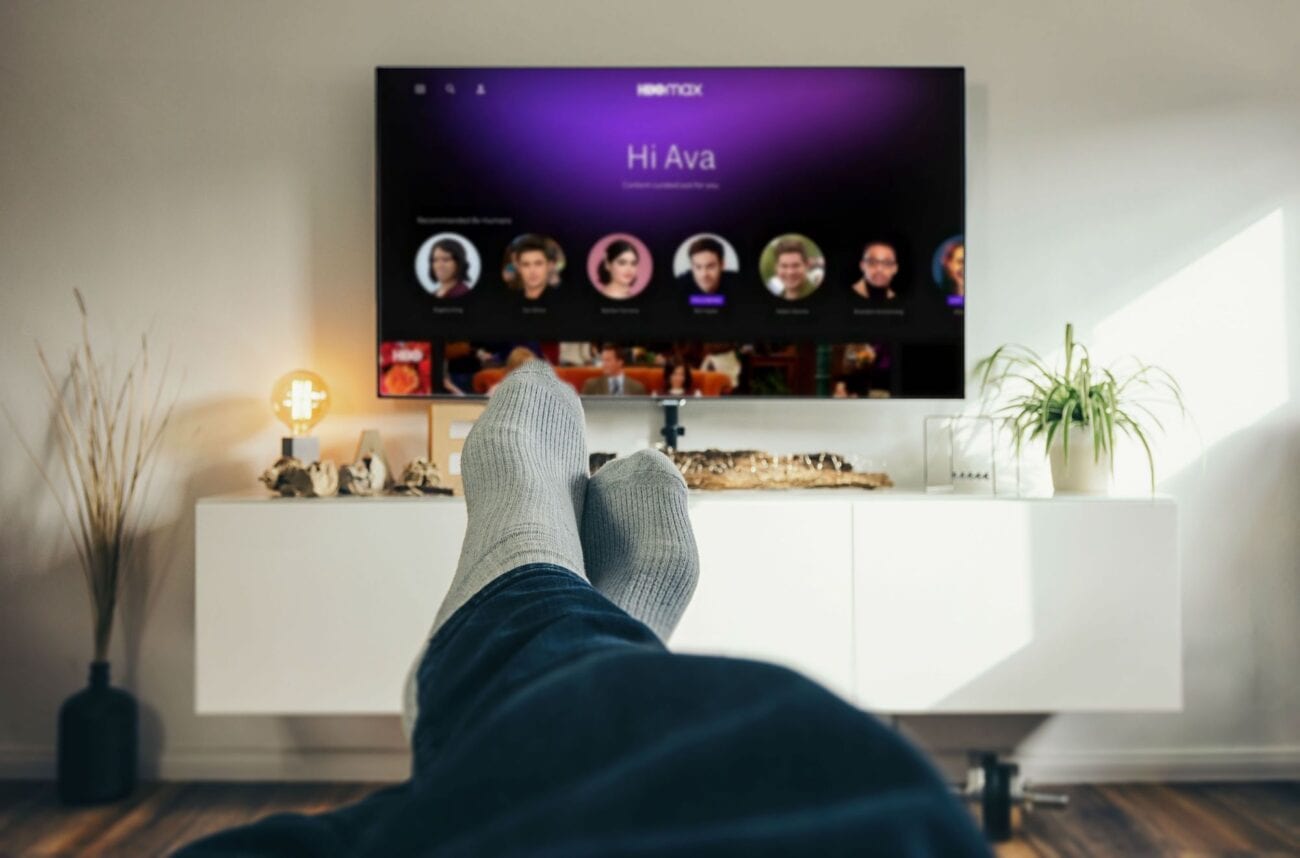 Make the most of your HBO Max subscription: All the movies to watch

The internet has been buzzing about HBO Max since its rollout in May 2020. HBO rebranded its streaming service and gave a slick new (purple) look to present all the exclusive HBO content audiences love. HBO Max is the only place to find great HBO shows, but HBO is the home box office for crying out loud, and streamers too frequently overlook HBO’s movie selection.

Of course, HBO Max’s movies have come into the spotlight since late December; after it was announced Warner Bros. would release all their 2021 feature films through HBO Max, the streaming giant reminded everyone who is the reigning champ of streaming for movies. 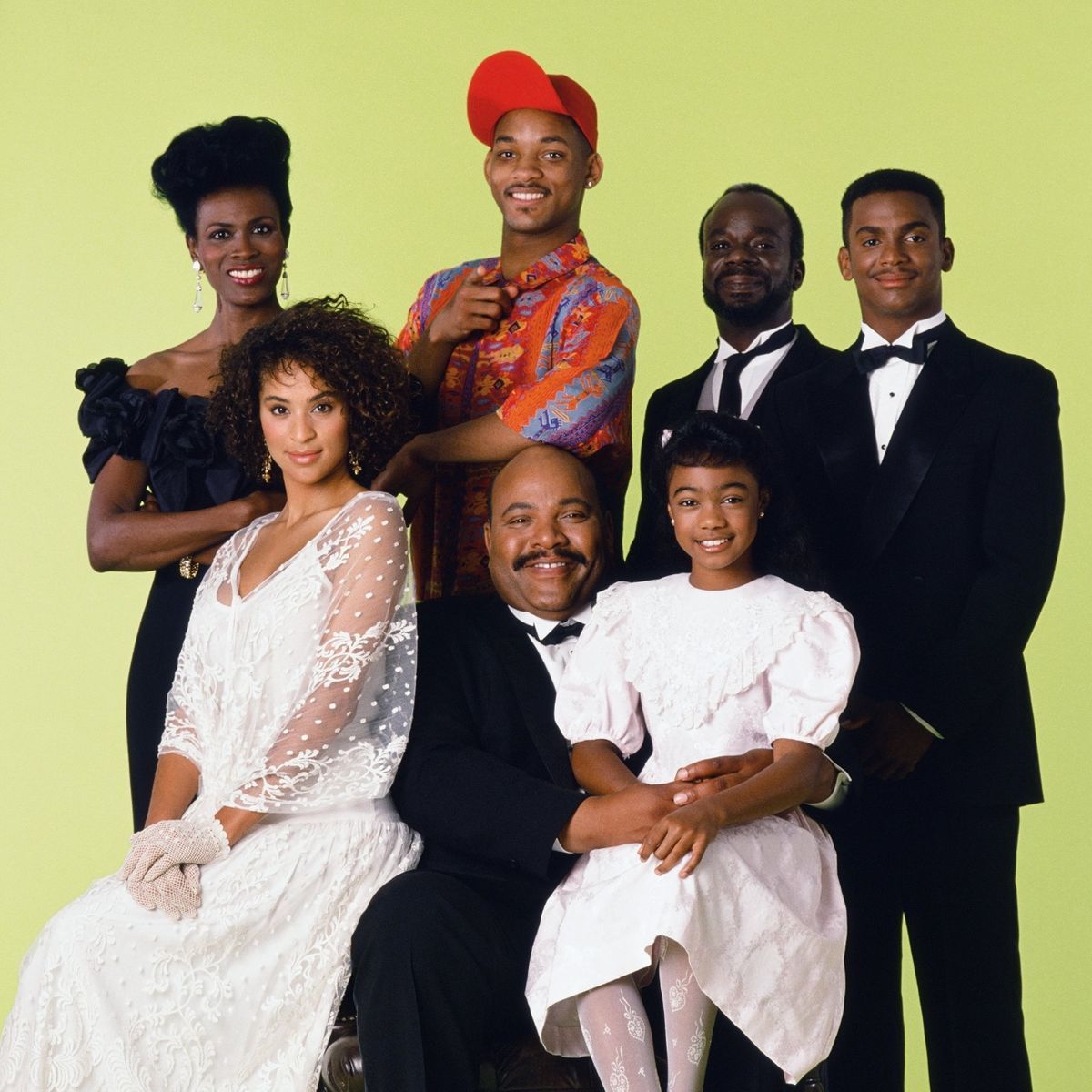 HBO Max is talked about plenty as the home for new movies coming from Warner Bros., but it’s overlooked for its insane movie inventory as of late. When HBO rolled out HBO Max, audiences gawked at the added content like Fresh Prince of Bel-Air & Rick and Morty, but less bothered to see how much they boosted their movie selection.

There’s wide variety in HBO Max’s movie picks, but they’re consistent in quality with some of the best movies on streaming. We’ve compiled our favorite HBO max movies, they’re all over the place, and they’re all great. 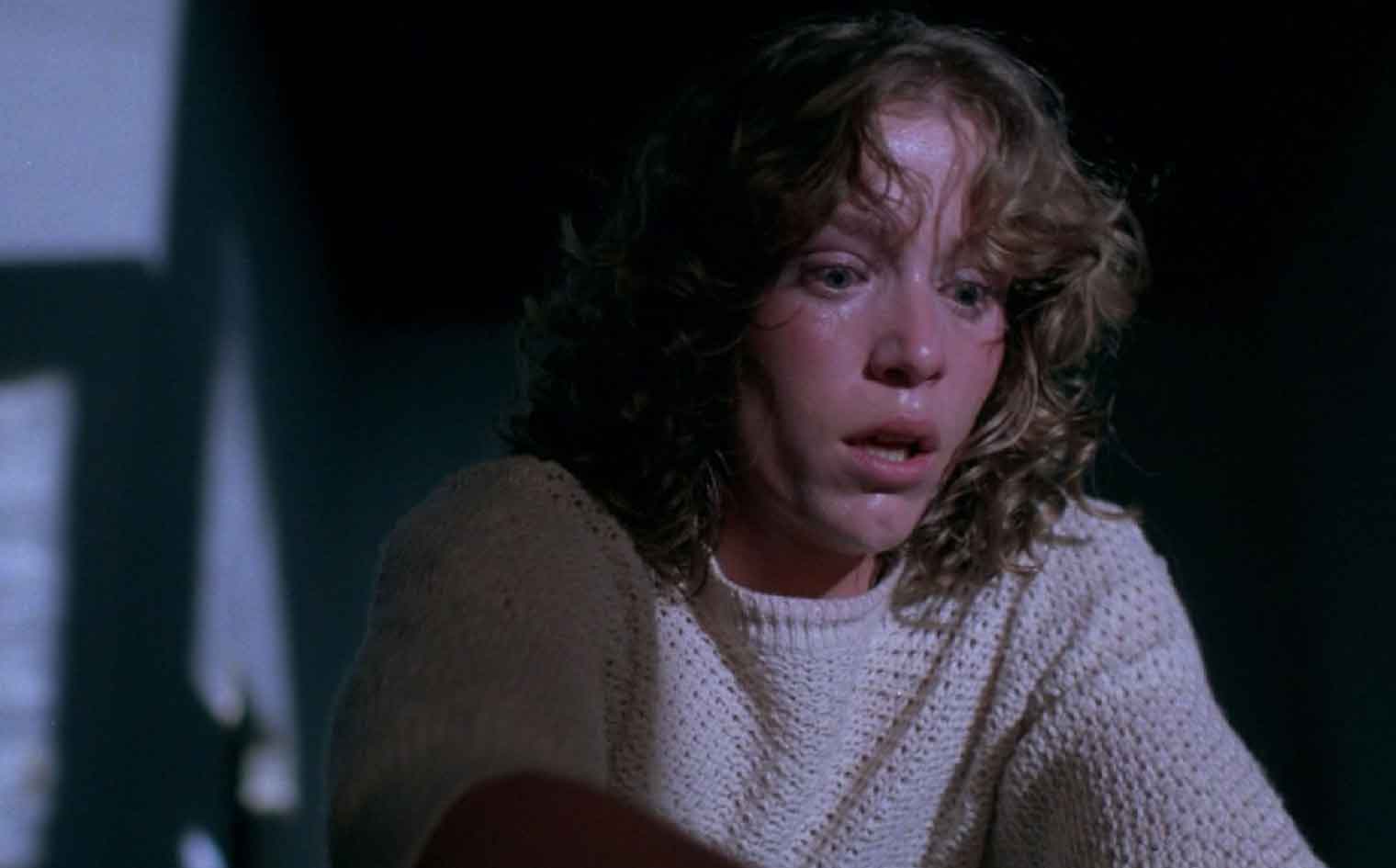 Did No Country For Old Men leave you thirsty for more? Look no further than 1984’s Blood Simple, the first feature film to come from the Coen brothers.

Long before Nomadland, Francis McDormand starred in Blood Simple, a Texas murder-for-hire story gone awry that laid the foundation for the style that made the Coens famous. It’s thrilling, funny, and shockingly brutal during certain moments. Ever wonder what you might be capable of? Blood Simple will make you wonder further. 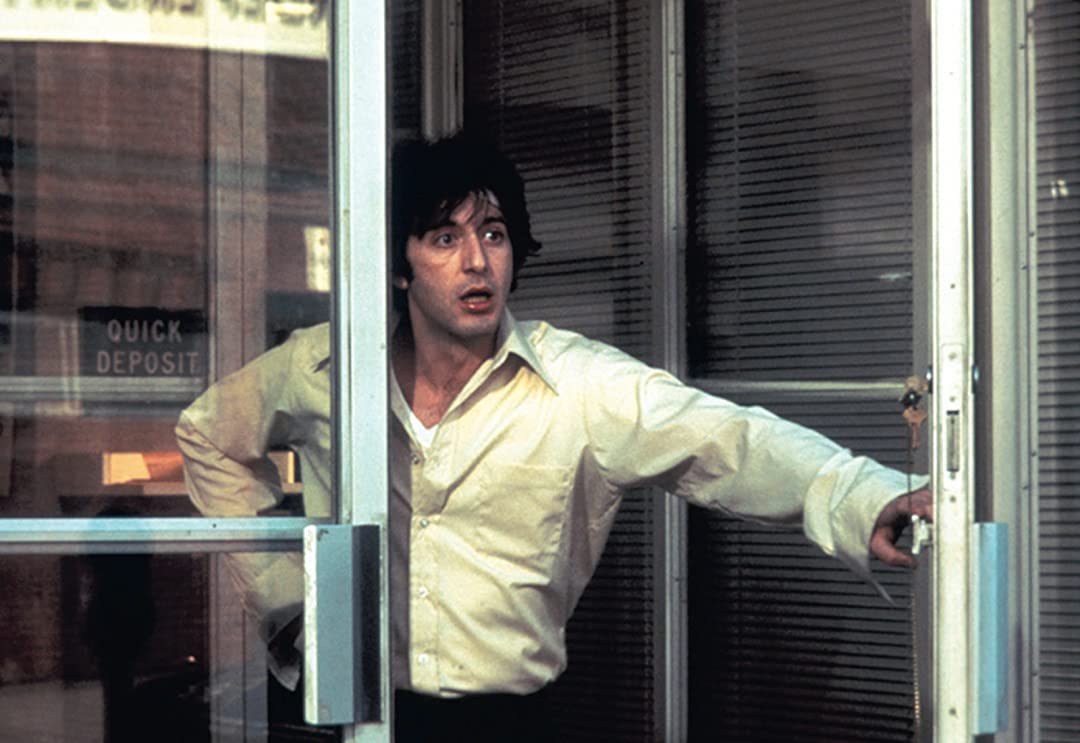 Before Hell or High Water & Good Time there was Sidney Lumet’s 1975 brilliant bank robbery-gone wrong movie Dog Day Afternoon. Al Pacino stars alongside John Cazale (aka Fredo Corleone) in one of the best bank robbery movies of all time, and the robbers get caught within the first thirty minutes.

Furthermore, Dog Day Afternoon will shock you in how ahead of its time it is, dealing with government corruption & queer issues (spoiler: Pacino is robbing the bank to pay for his partner’s gender-reassignment surgery) in a dumbfoundingly even-handed way for the 70s, a time in film when characters’ dialogue often mirrored racist uncle Gary on Christmas. 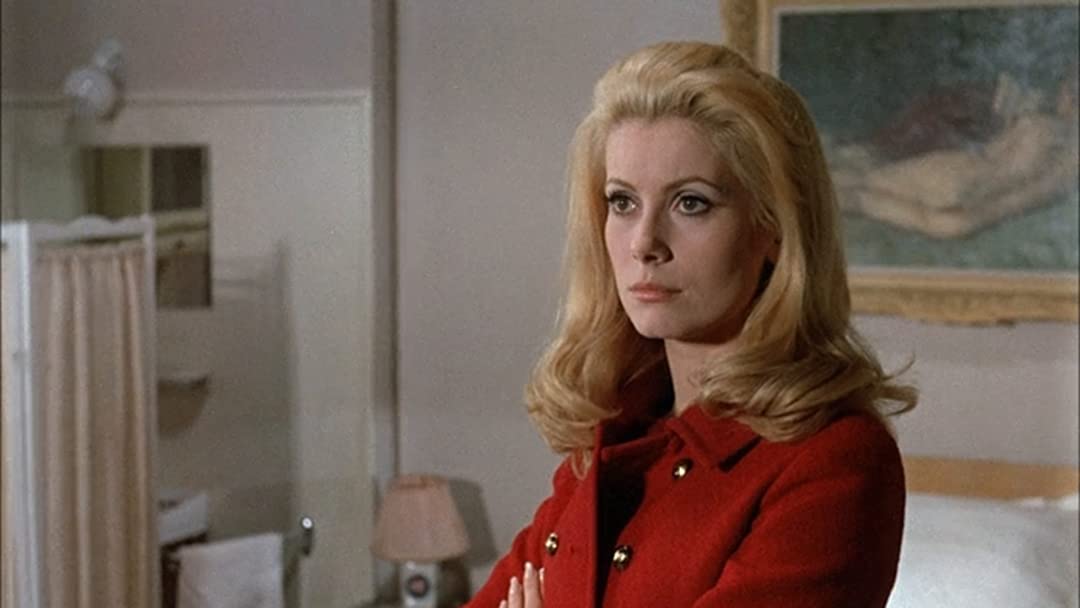 Speaking of ahead of its time, put some respect on film god Luis Buñuel’s name and watch Belle Du Jour.

Wrought with class issues and exploding with pent up 60s sexual repression, Belle Du Jour often seems picked from an alternate reality, like so many Buñuel films; we doubt you’d expect to see a fetish funeral with the players taping the act on what we can only imagine is the world’s first camcorder in your run-of-the-mill 60s picture. Belle is not a movie to miss, just draw the blinds before screening. 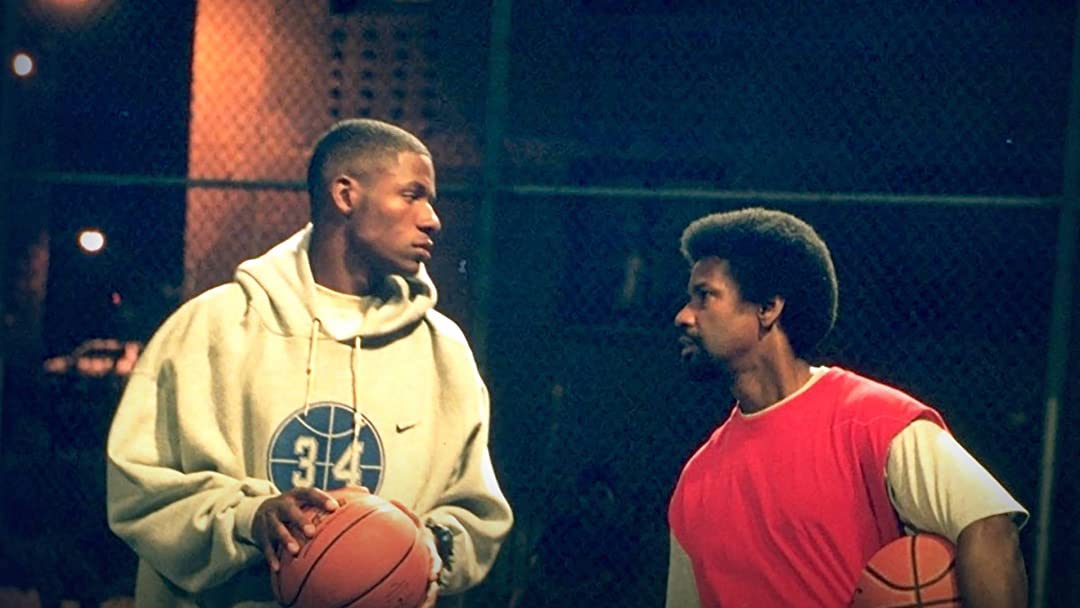 Spike Lee is famous for his big hits like BlacKkKlansman & Do the Right Thing, but the director has a wealth of hidden gems in his catalog. It seems 1998’s He Got Game is one of Spike Lee’s most oft-overlooked masterpieces.

Denzel Washington plays incarcerated Jake Shuttlesworth, who’s let out after the New York governor promises to give Shuttlesworth early release if he convinces his basketball star son to study at the governor’s alma mater.

Lee flexes on us with nuanced beautiful sequences of 90s Coney Island and his trademark editing,while Denzel brings his A game and at times brings us to tears. Funny, heartbreaking, and totally sweet: He Got Game is not one to miss.

These classic picks should keep you busy, but they’re only a few hits from HBO Max’s weighty movie catalog; check out the rest and see why the first company to bring the movies home still has the keys to the box office.