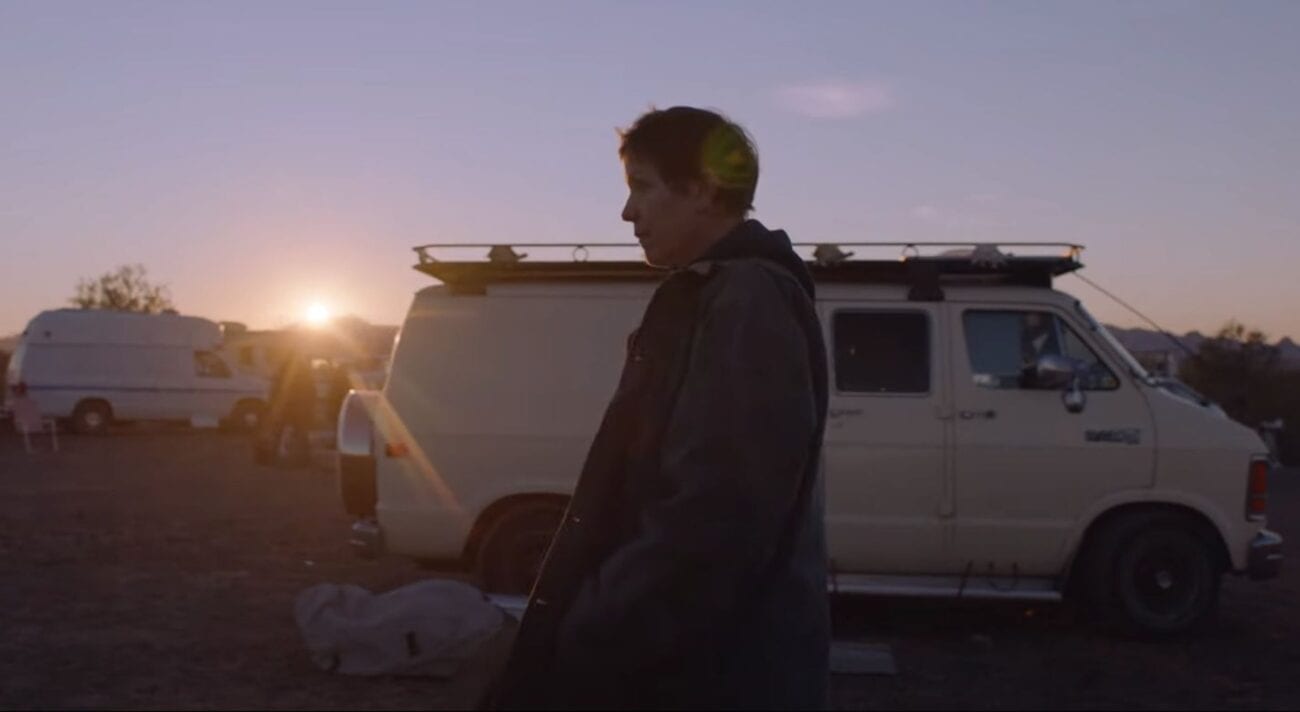 Could ‘Nomadland’ be the indie film hit we need to end 2020 with?

Do you ever wish you could just leave your life behind, hop in a van, and drive? While the experience may seem freeing, it’s not exactly how your favorite travel influencers have been portraying it on the ‘gram. After the 2008 housing & economic crisis, entire towns & jobs were wiped out. In response, a large number of people sold their homes & belongings and downsized into trailers & vans to live life more simply.

Jessica Bruder’s 2017 book Nomadland: Surviving America in the Twenty-First Century followed the author’s journey living with these American nomads and in turn learning about a different American dream.

Two-time Oscar-winner Frances McDormand and upcoming powerhouse director Chloé Zhao have taken Bruder’s book and made Nomadland. Let’s take a look at why quiet Nomadland is being heralded as the next great American indie film. 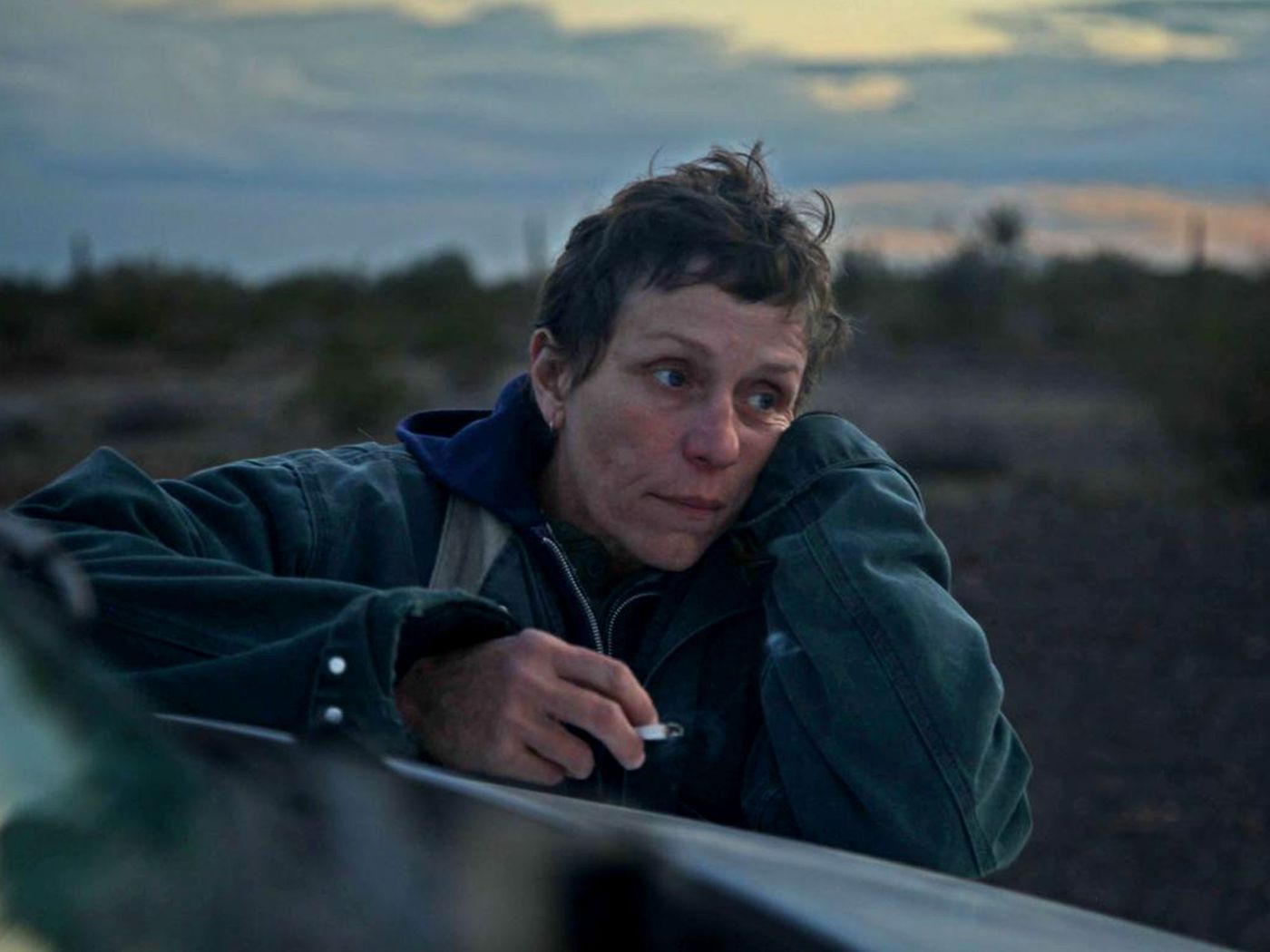 Known for her roles in Fargo, Raising Arizona, Almost Famous, and Three Billboards Outside Ebbing, Missouri, McDormand radiates sass & strength into every role, and this one is no different. Since the story isn’t based on any individual person, McDormand takes a natural approach in playing Fern, portraying the role as an extension of herself.

McDormand recalled her character’s inspiration at a drive-in Q&A. “Chloé and I talked a lot about my own desire to live on the road. I told my husband [director Joel Coen of the Coen Brothers] when I was around 45 that when I turn 65, I was going to change my name to Fern, start smoking Lucky Strikes, drinking Wild Turkey, and hit the road in my RV . . . . That’s where that started.”

Real & raw, McDormand easily persuades you into rooting for her; being free can be difficult. Easily taking the audience with her through some of the film’s slower quieter moments, the actress may just walk away with her third Oscar. 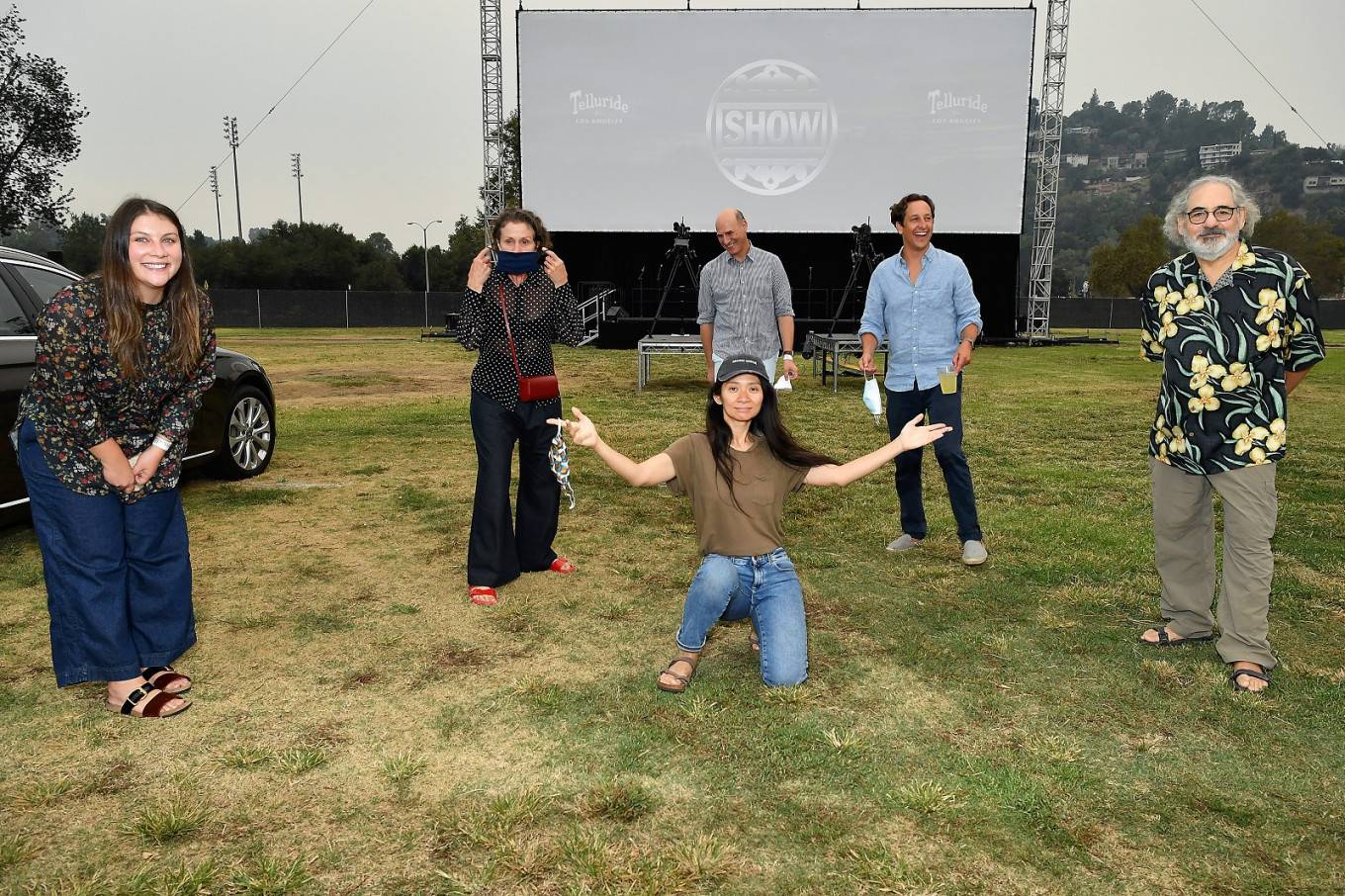 Nomadland not only sports strong women in front of the camera, but strong ones behind it. Chloé Zhao wrote & directed the indie Oscar contender, but she also edited it, receiving critical acclaim for her efforts. If nominated in the Best Picture, Director, Editor, and Adapted Screenplay categories, Zhao would become the most nominated woman in a single Oscar ceremony.

Frontrunner for Best Director Oscar Zhao would become the first Asian woman to win the award and only the second woman to win the award at all (Kathryn Bigelow won in 2009 for The Hurt Locker). While we here at Film Daily agree awards are trivial, a win like this could mean more directing opportunities for women & people of color in the near future. Zhao, herself, is directing Marvel’s The Eternals, out next year. 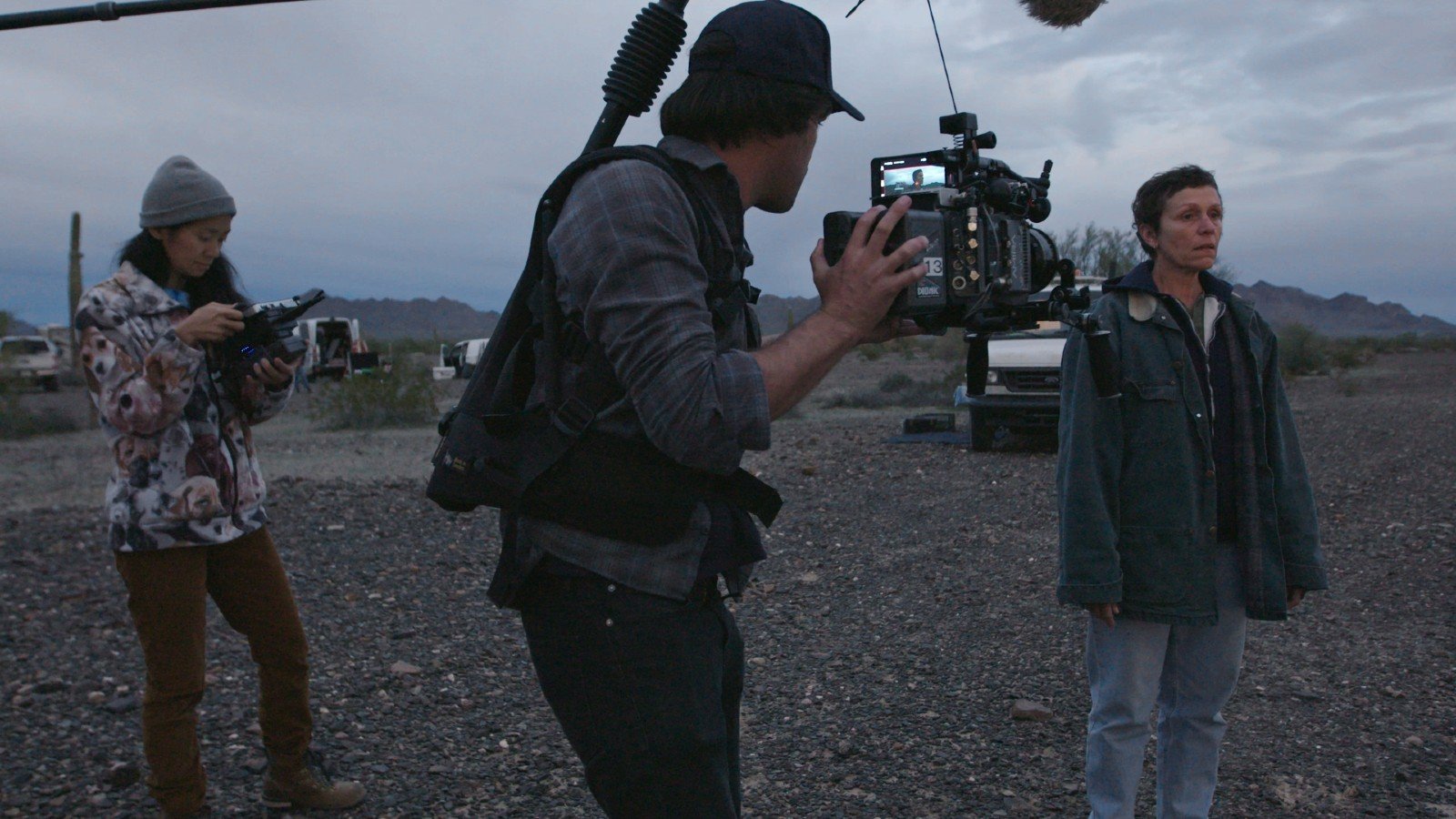 Nomadland director Zhao followed real-life American nomads and put them in the film, following the example in the book the script was adapted from. Every actor besides Frances McDormand & David Strathairn, is not an professional but someone wandering the U.S working seasonal jobs, bartering & living off of meager salaries, making America their home.

McDormand actually trained at many of the jobs we see Fern doing, like working in a rock quarry or at an Amazon warehouse, to prepare for her role. She packed & shipped real Amazon packages, though McDormand claimed she wasn’t very good at it. Who knows? If you got a badly assembled Amazon order last year, it could have been McDormand who packaged it.

With beautiful and lyrical cinematography, Zhao takes us all around the US. Filming on location in Nebraska, South Dakota, Nevada, Arizona and California takes the audience on a two-hour nomadic journey. With breathtakingly desolate landscapes, Zhao communicates that all those who wander are not necessarily lost.

Nomadland is in theaters now. Let us know how you would fare in the nomadic lifestyle in the comments below. 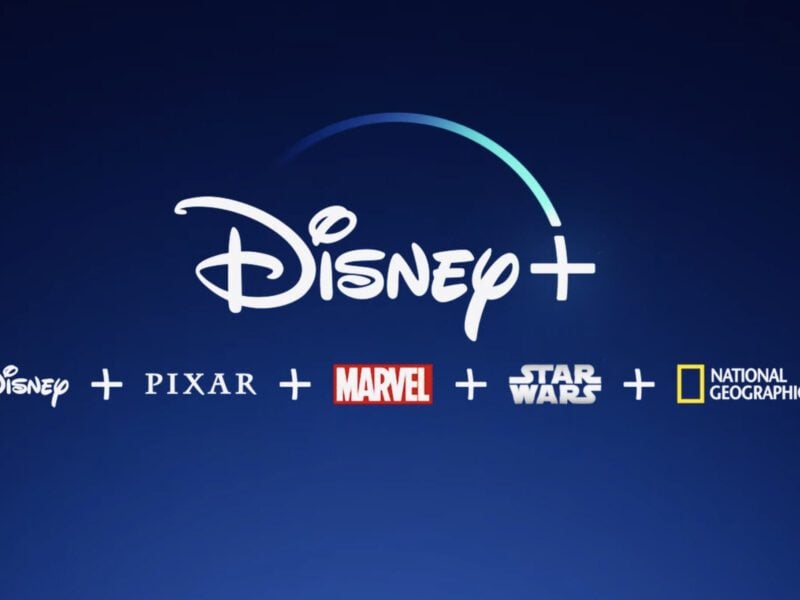