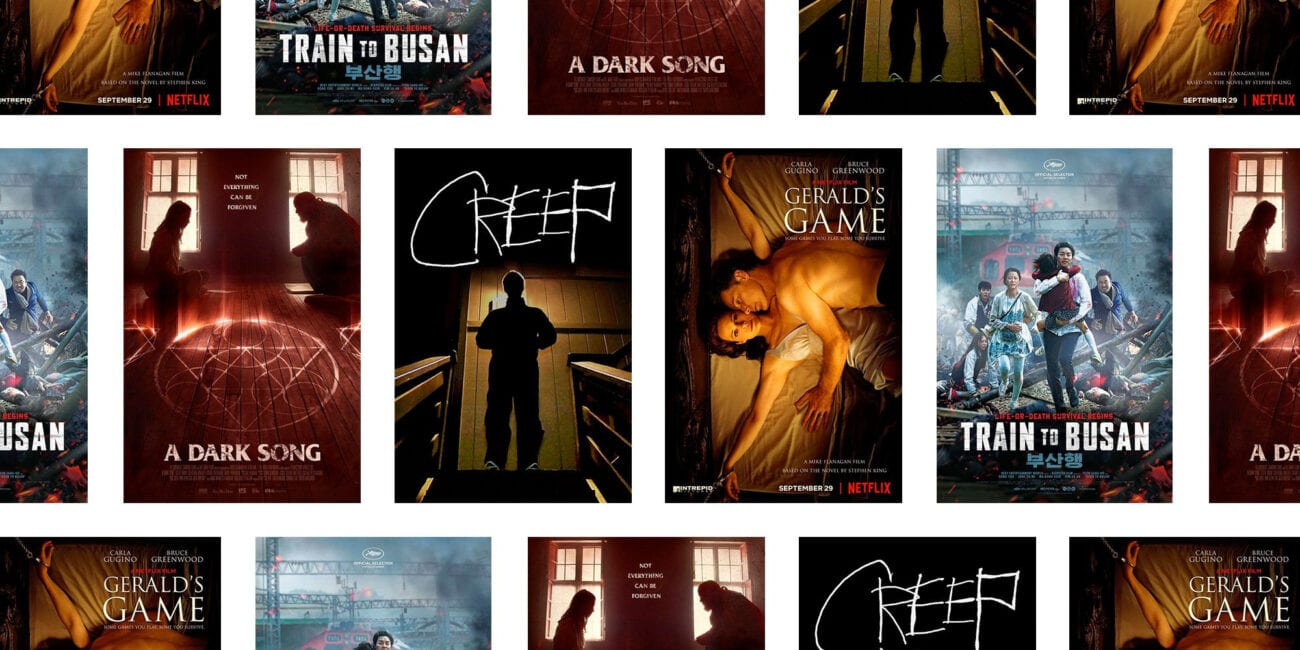 The days when screams filled packed movie theaters are put on hold for the time being, as movie houses have closed or dropped in capacity amid restrictions made during the COVID-19 pandemic over the past year. However, sometimes horror films are even scarier when played in the dark at your home, headphones on, and (gasp) alone.

Horror films appeal to our most basic human instinct of fear, and horror films are hard to do because horror is one of the only film genres where the audience expects to have a certain kind of reaction to what’s on screen (and it’s usually not a quiet one). We’ve picked out some of our favorite horror films to breathe some life into you, even if they do keep you up all night. 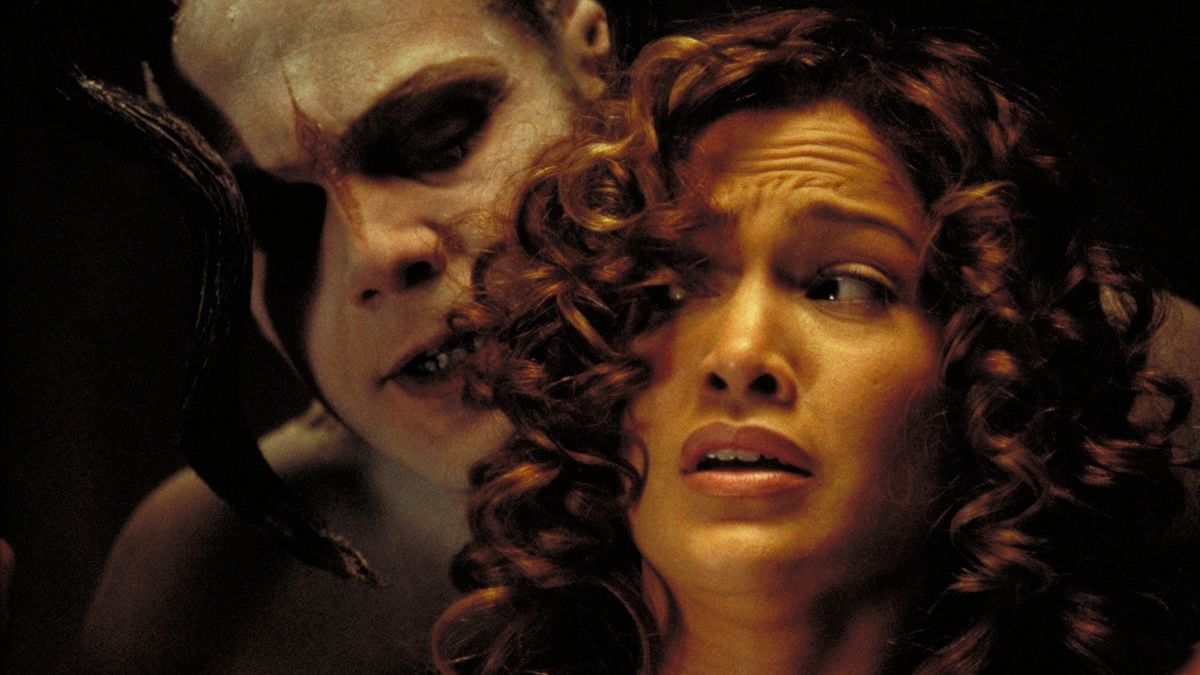 The Cell isn’t your average horror movie and doesn’t easily fit in the horror genre. Director Tarsem Singh brings audiences a psychological horror movie with 2000’s The Cell, but one which gets into your head in one fell swoop, as it becomes a living nightmare on screen.

Jennifer Lopez & Vince Vaughn star as the good guys in The Cell who meld their psyches with a serial killer (Vincent D’Onofrio) in order to get clues to stop further heinous crimes. The mind of the serial killer is presented as a twisted performance art piece, and it’s legitimately scary, calling to mind the icky nightmares which stay with us for years.

The Cell is more a visual feast than a narrative rollercoaster, but the movie is bound to send chills down the spines of viewers who dare enter the mind of a truly tortured soul. Check it out for free on Tubi. 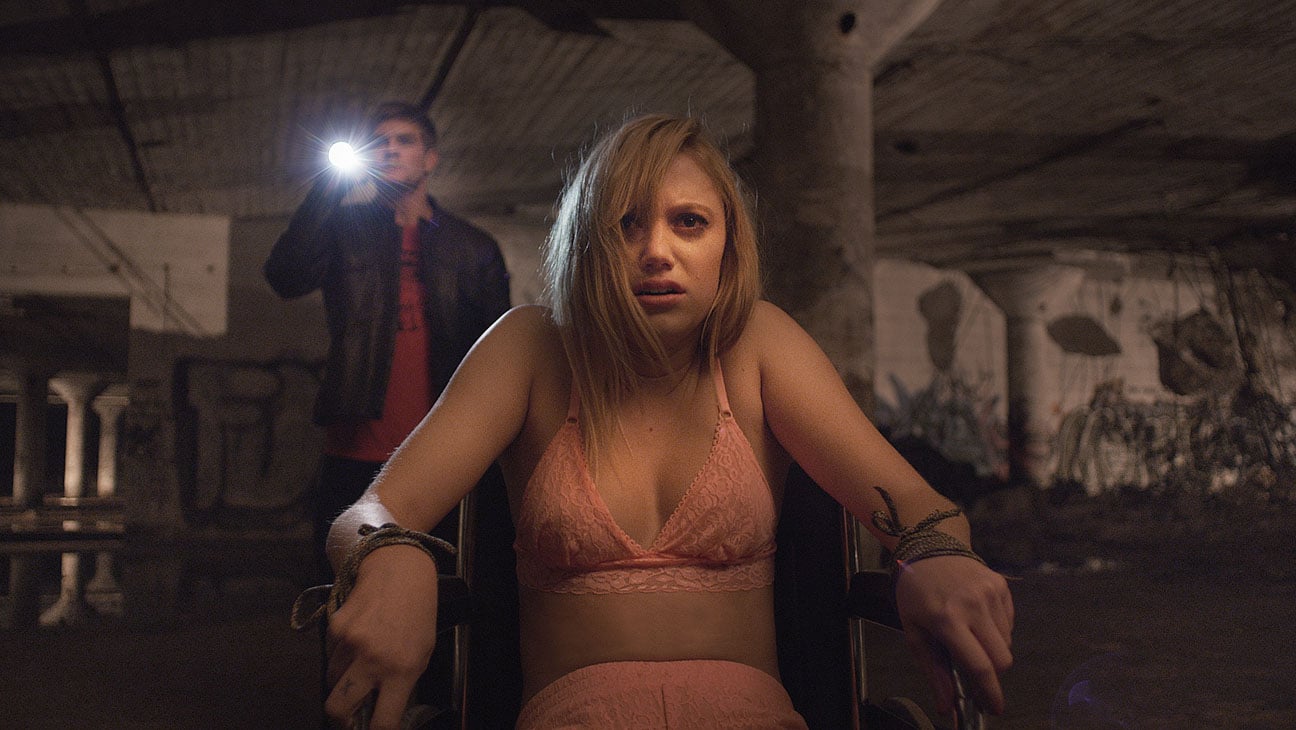 If you’ve been a horror fan on any level for the past decade, we bet you’ve heard of the viral indie sensation It Follows after it dropped in 2014.

It Follows presents a unique plot (albeit a ham-fisted metaphor) about a force coming to kill you after you sleep with someone afflicted with it. The movie combines this idea with subtle references to an ambiguous time & place, and the fun framework of a high school teen horror hit.

What’s more, is It Follows is one of the scariest horror films of the early 2010s. The villain in It Follows comes in many forms, providing a bunch of different ways to incite terror in viewers. The tall man (IYKYK) takes the cake, but he’s only one of the mindless walkers coming for the gang of misfits in It Follows. It’s on Tubi for free, but we don’t recommend a viewing before a big date.

If It Follows is the indie horror darling of the early 2010s, Mandy is It Follows’s acid-soaked jail-broken cousin released on bail in 2018.

Nic Cage stars in 2018’s Mandy and brings his crazy Cage A-game in the film, nodding with great force to the grindhouse horror films of the 1970s with an incredibly modern take, using contemporary technologies to provide audiences with the most over-the-top drugged out horror movie the world has seen in decades.

Between a demonic biker gang, magical ocarina, and people losing their minds on LSD and burning alive, Mandy brings audiences a smorgasbord of horrors for fans with even the most depleted attention spans. Mandy is on Shudder if you think you’re ready. 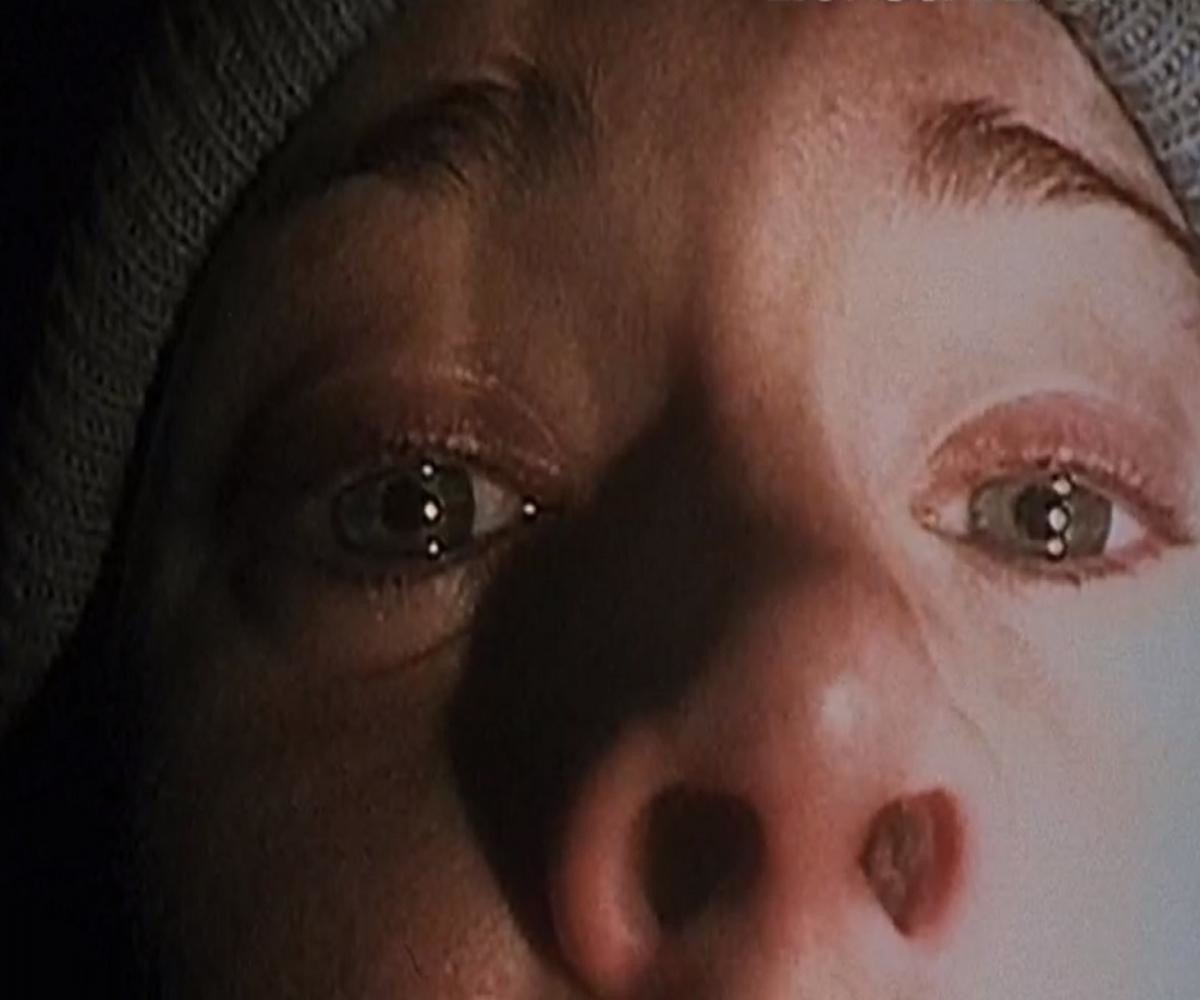 Finally, we leave you with a modern classic, and classics are classics for a reason. The Blair Witch Project was the subject of nearly every episode of late-night talk shows running during its release in 1999 and sparked an avalanche of found-footage horror films that continue to dominate the horror market to this day.

If you don’t know the story, you should: teen filmmakers investigate the legend of the Blair Witch in Maryland and get more than they bargain for. The rumors surrounding the filming of The Blair Witch Project are chilling, but what’s truly frightening is the idea the film presents of being forever lost in the woods, being chased by a force you can’t see and don’t understand.

Netflix just added the movie so you can see why the most celebrated horror film of the 1990s changed the horror game and inspired a whole new generation of horror making the steadicam sacred.