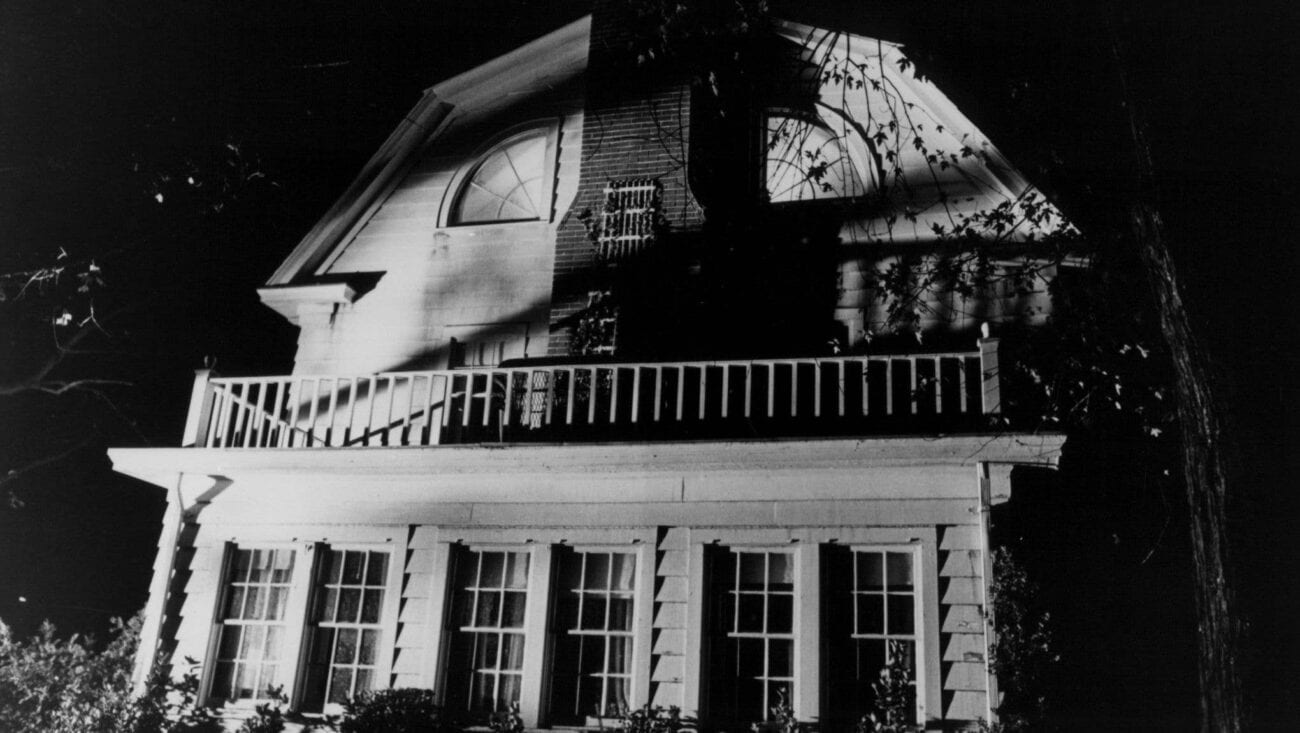 “Based on a true story”: Scare yourself silly with these horror movies

It’s not Halloween just yet, but if quarantine has got you bored and in need of some cheap thrills, why not get your adrenaline pumping with a scary movie night? What’s even more terrifying than a scary movie night is to watch horror movies that are based on a true story. Ready to get spooked? Well, we’ve got you covered with the films that are sure to make your skin crawl. 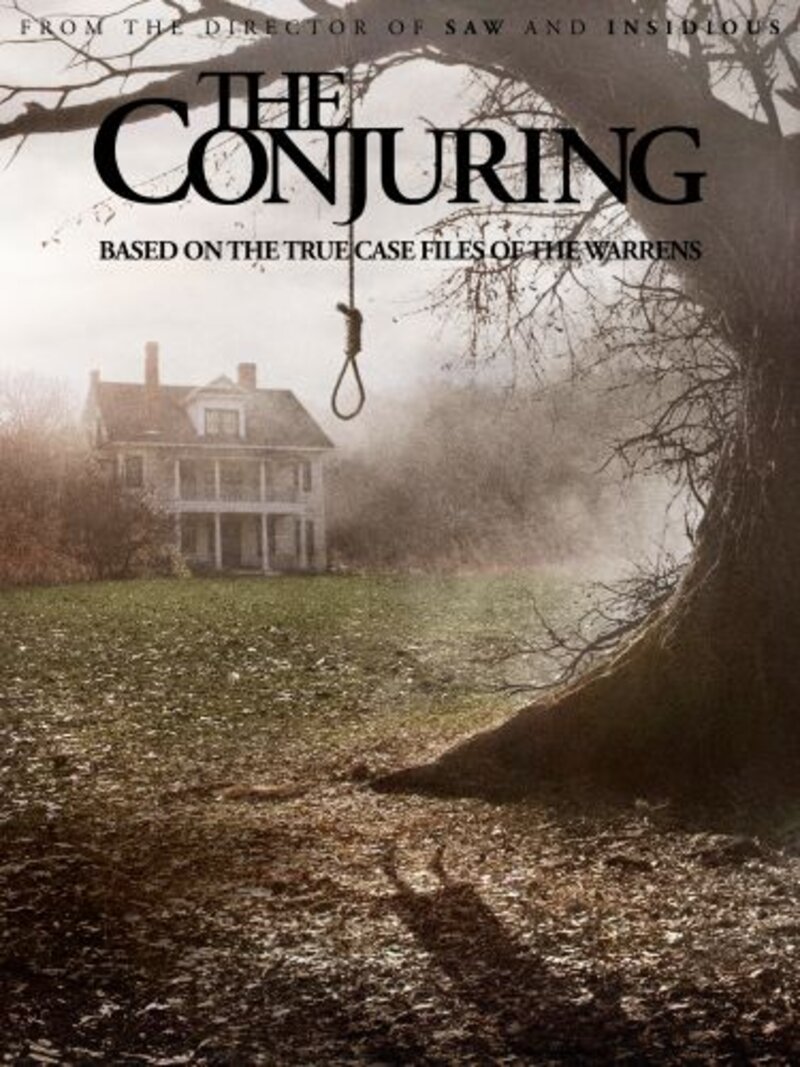 This film is often considered to be one of the most terrifying horror movies of the 2010s that are based on a true story. The Conjuring is set in the year 1971, and the movie begins when the Perrons family moves into a farmhouse in Harrisville, Rhode Island which turns out to be haunted. Supernatural investigators find out a witch’s spirit resides, which ends up possessing a doll in the house.

The supernatural investigators, married couple Ed & Lorraine Warren, had many famous cases in real life which include the Amityville House, which you may have heard of thanks to the film series The Amityville Horror. Lorraine was believed to be a clairvoyant medium who was able to speak with demons & spirits. Together, the couple formed the New England Society for Psychic Research.

Lorraine Warren even served as a consultant on the set of The Conjuring before her passing. She told USA Today: “The things that went on there were just so incredibly frightening. It affects me to talk about it today”. If you’re looking for horror movies that will terrify you and are also based on a true story, this is a must-watch for you. 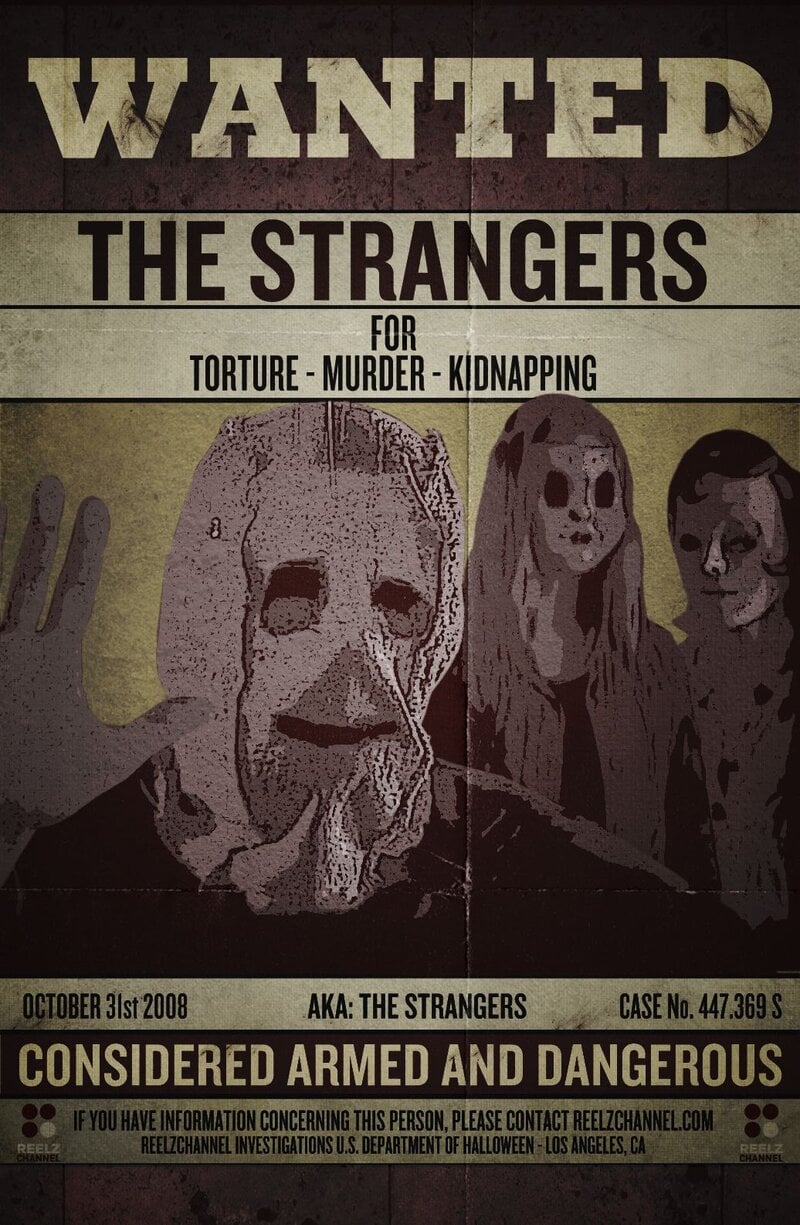 The Strangers is one of those psychological horror movies based on a true story that is sure to send chills down your spine long after the film is over. According to writer & director Bryan Bertino, The Strangers is based around three separate events. The first include the infamous Manson Family murders in 1969, specifically the home invasion and murder of actress Sharon Tate.

The second event the film is based on are the infamous Keddie Cabin Murders, which include four folks murdered in a small California resort town in the year of 1981. The victims were Sue Sharp, her son John, daughter Tina, and John’s friend Dana. The third event is based off of the director’s own life from a memory he had as a child and strangers knocked on his door when his parents weren’t home.

When the director, Bertino, answered as a child, the strangers asked for someone who didn’t live there. However, it turned out that instead of knocking on doors and invading the homes of people who were home such as the plot of the film, the people were trying to rob the homes of people who weren’t home. While this surely isn’t as crazy of a story, it’s one that definitely inspired Bertino to write this film. 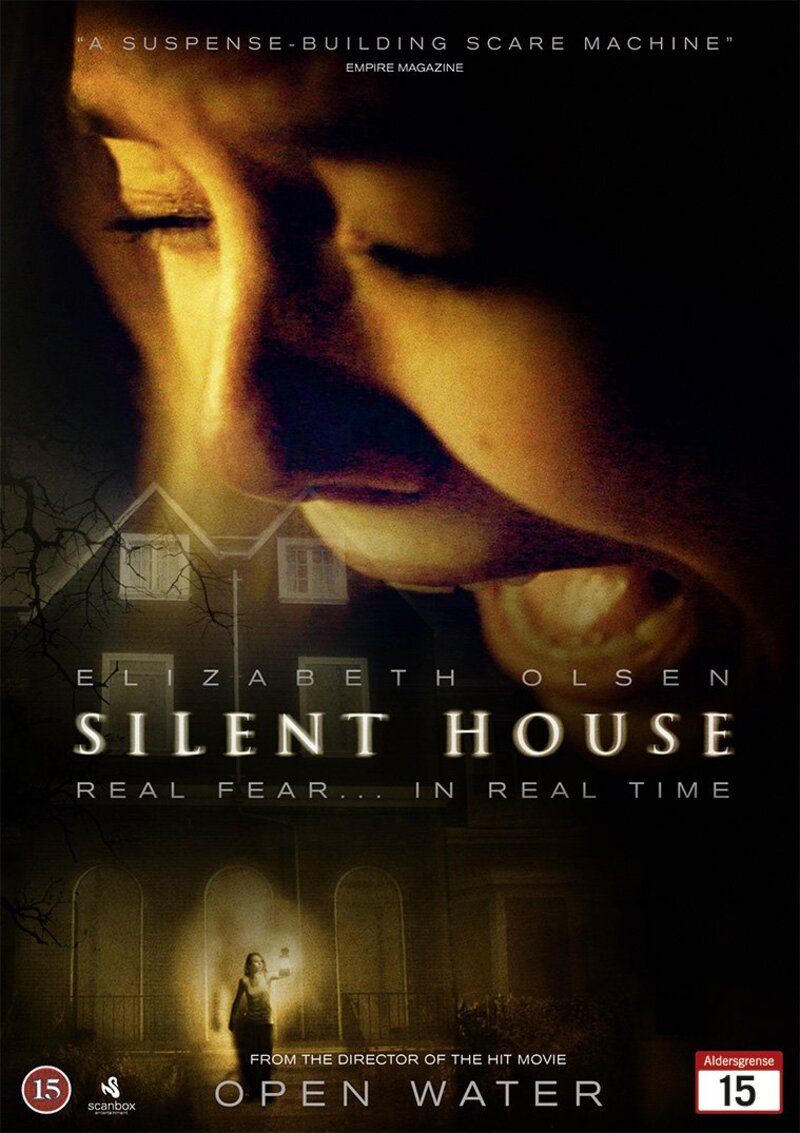 This terrifying film is an American remake of the original Spanish film La Casa de Muda, which was based on real-life events that happened in a house in Uruguay during the 1940s. Silent House follows the story of a young woman who is working with her father & uncle to help renovate an old family home to prepare to put it up on the housing market.

However, the house, which is long vacant and has no utilities, working electricity, light, etc., the young woman becomes stalked by something that’s lurking in the house. To make matters even worse, she becomes separated from her relatives and trapped inside the house with no way to get back to the outside world. What’s unique about this film is that it was all shot in one continuous shot, to make it all the more realistic.

The film stars WandaVision star Elizabeth Olsen if you’d like to see some of her earlier works before she became the even bigger Hollywood star she is today. If you’re looking for chilling horror movies based on a true story, this one will definitely spook you out for a very long time. 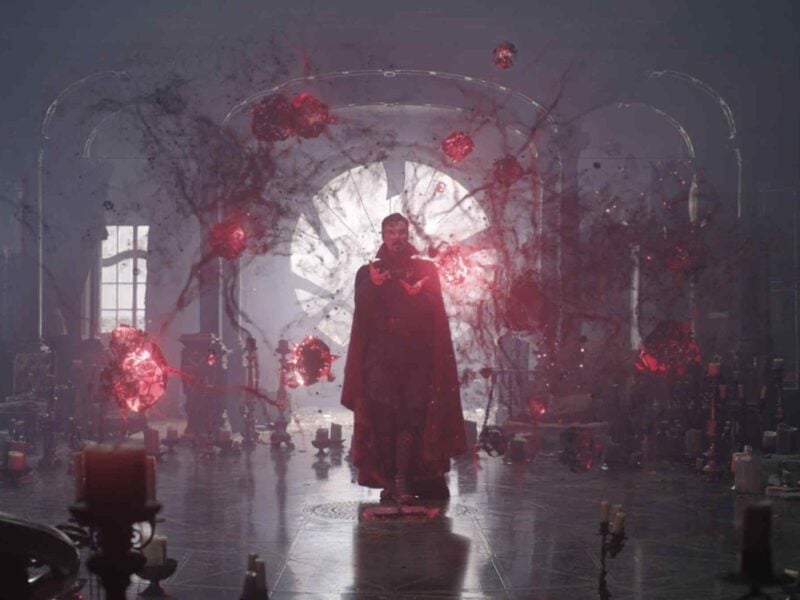