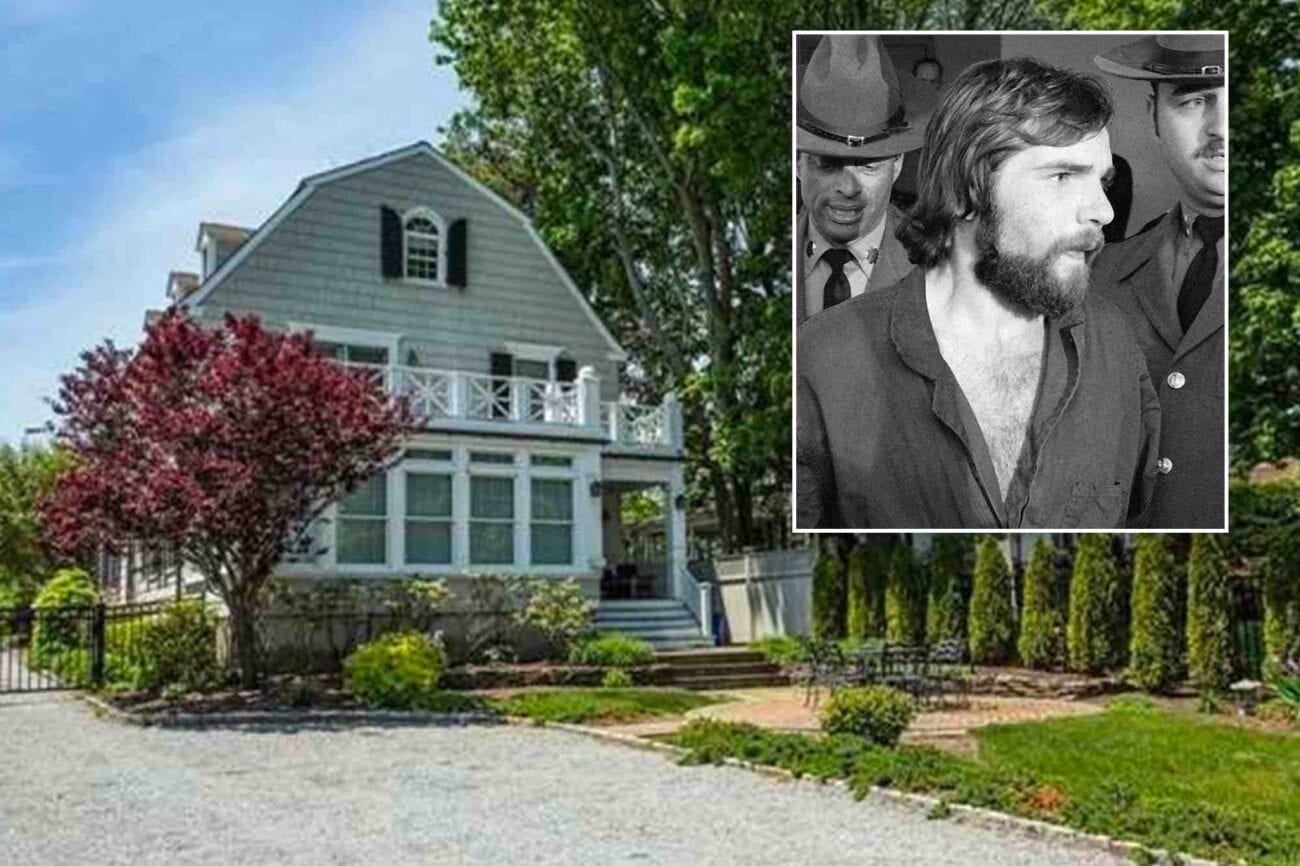 Amityville Horror House: Is it truly haunted by DeFeo family?

Some places are always going to be haunted for lack of a better term. Whether by actual ghosts or their own dark pasts depends on your belief system, but going to a place where you know tragedies occur is . . . eerie to say the least. While, today, realtors need to disclose any tragic occurrences that happened in a home you wished to buy over a certain period of time – well, some places just have a bad reputation.

Let’s talk about the murders of the DeFeo family. 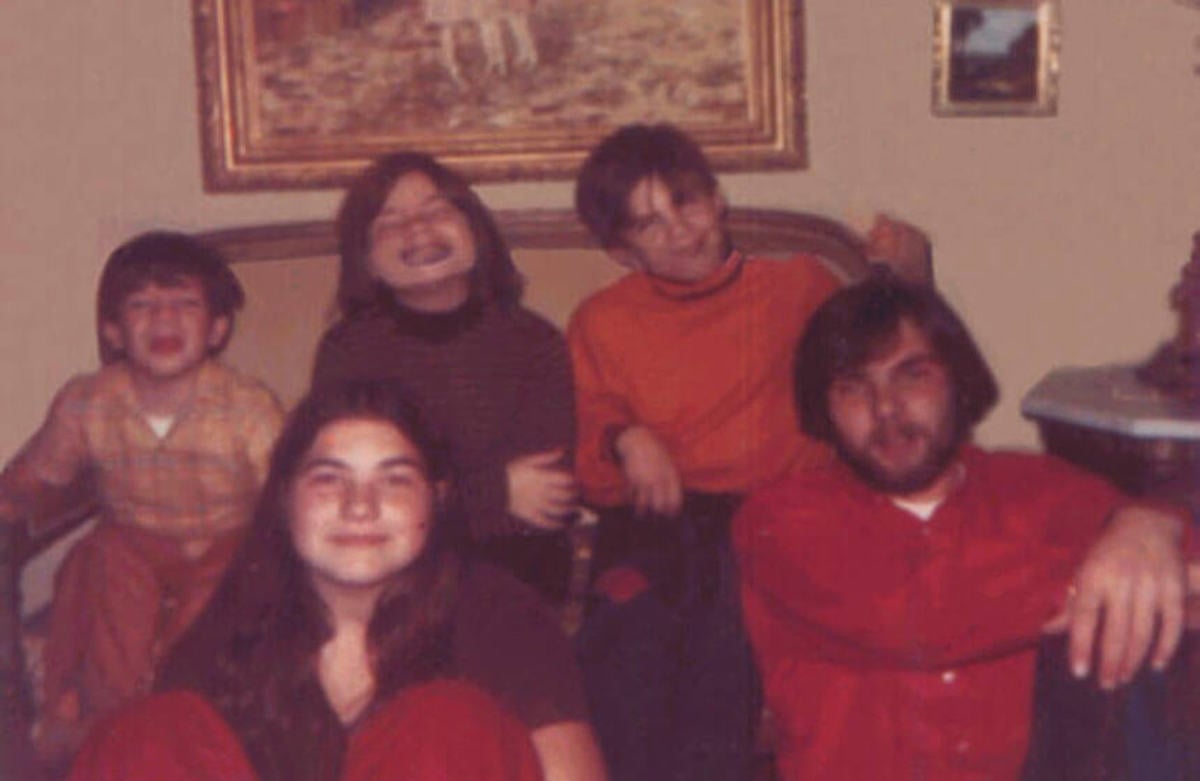 The Amityville Horror House, before it gained the title, wasn’t a happy home for the members of the DeFeo family. Don’t get us wrong, of course. The DeFeo family lived a comfortable existence in terms of money & creature comforts. It was the family itself that was…complicated. The patriarch, Ronald Sr. was abusive and domineering toward his family.

His eldest Ronald Jr, who went by Butch, grew into a troubled young adult with his four young siblings. Now, according to testimony & records, Butch wasn’t, you know, the most productive member of a society either. He coasted by, barely went to the job his father got for him, and much preferred his vices: drugs & alcohol. These, of course, caused Butch to physically lash out of his family.

One time, apparently, Butch even held a gun to his father’s head. So, you know, they were both abusive people. You have to feel bad for the rest of the DeFeo family, who lived in a true Amityville Horror House before stories of ghosts came into play. 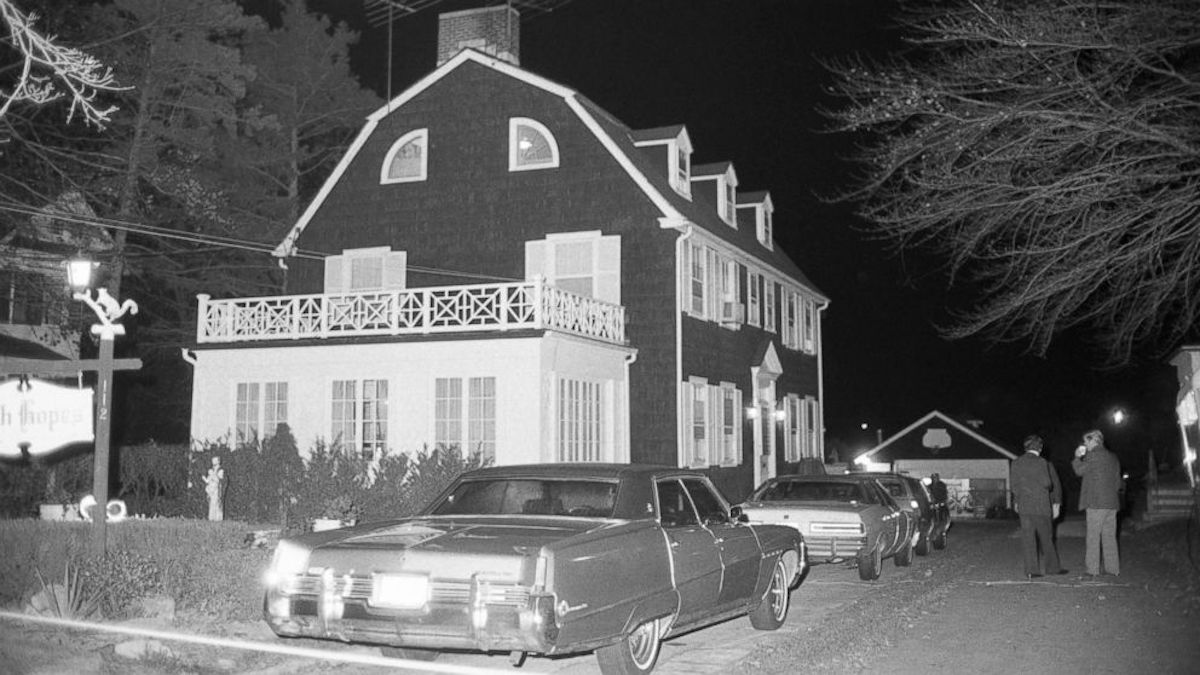 In the early morning hours of Wednesday, November 13th, 1974, the DeFeo family were all asleep in their beds when Butch, 23, crept in and shot them as they slept. In total, DeFeo killed all six members of his family. The deceased members of the DeFeo family were found laying on the stomachs and shot in the head. It’s estimated that it took Ronald about 15 minutes to complete the act.

Why did no one wake up? Why were they all found so still not showing any movements in their beds? How come the neighbors never heard anything except a barking dog? It’s unknown, but the point still stands either way. Eventually, Butch summoned police to the Amityville Horror House where he, initially, attempted to cover up the crime. His story, however, did not add up in the least.

DeFeo went through several defenses. He was at work when his family was murdered. A famous hitman killed his family while Butch was force to watch. He eventually even tried to claim possession & spirits. He tried to point the figure at the eldest of his sisters. The truth of the matter is that DeFeo is just a real life monster, who couldn’t care less about his family. He wanted them gone and so made it that way. 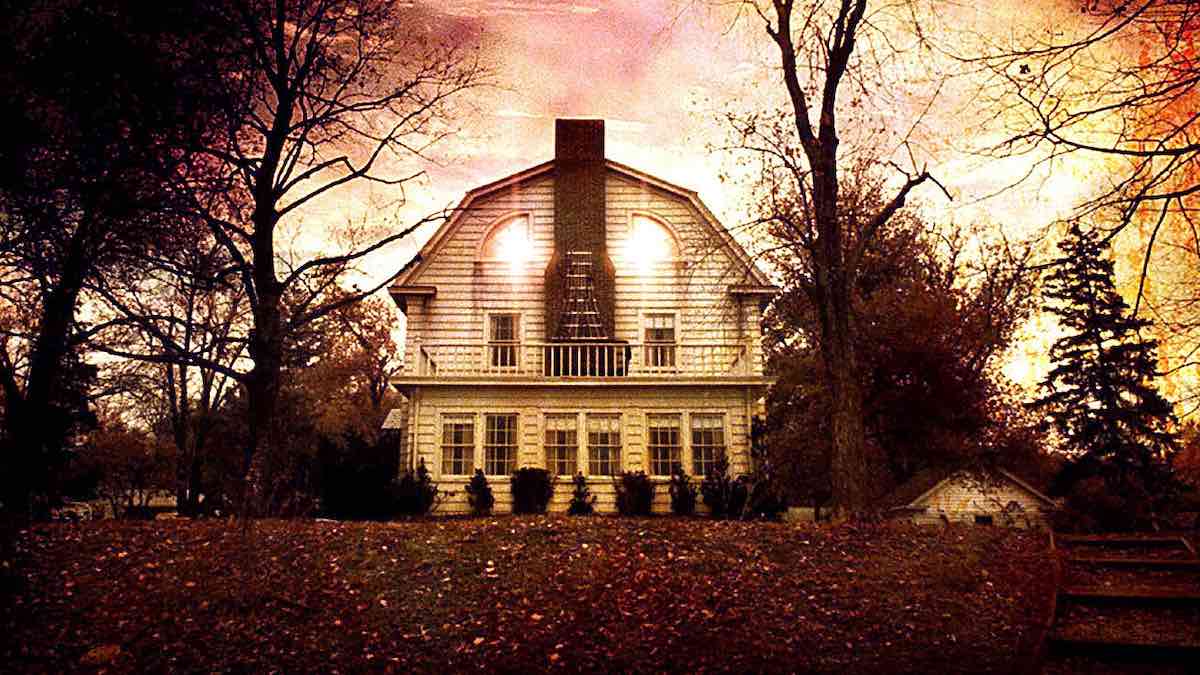 What was his sentence?

Richard “Butch” DeFeo Jr was convicted by a jury for six counts of murder. He’s still serving his sentence today at the Sullivan Correctional facility. Meanwhile, the Amityville Horror House remains one of the widely known scary locations in the world. The address even had to be changed so tourists couldn’t go for a look see at the famous home. 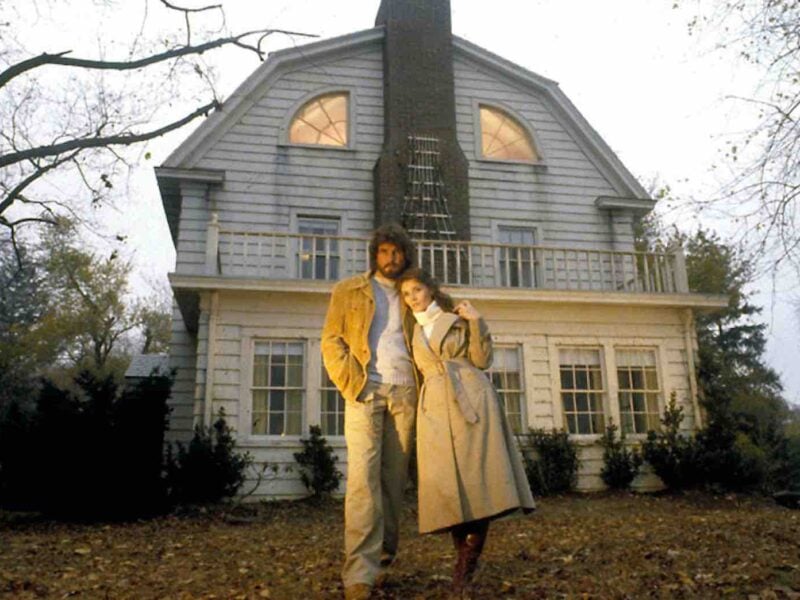 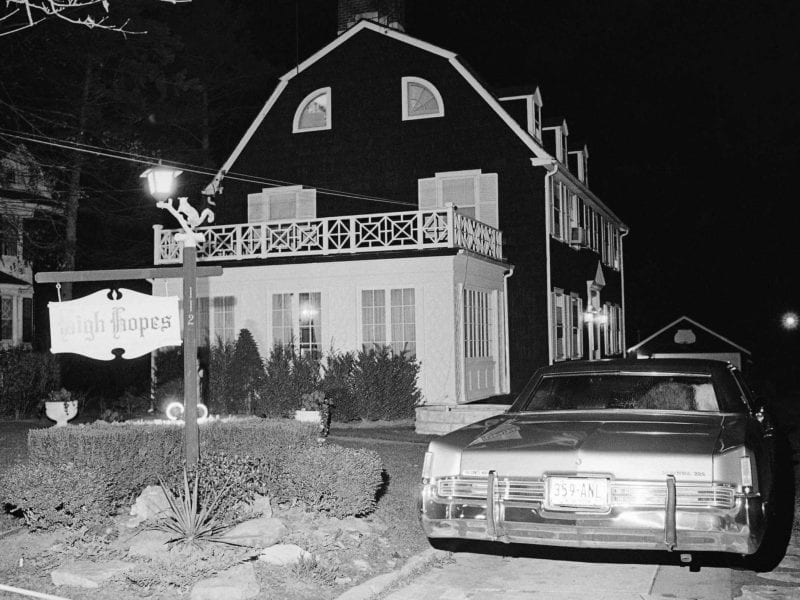