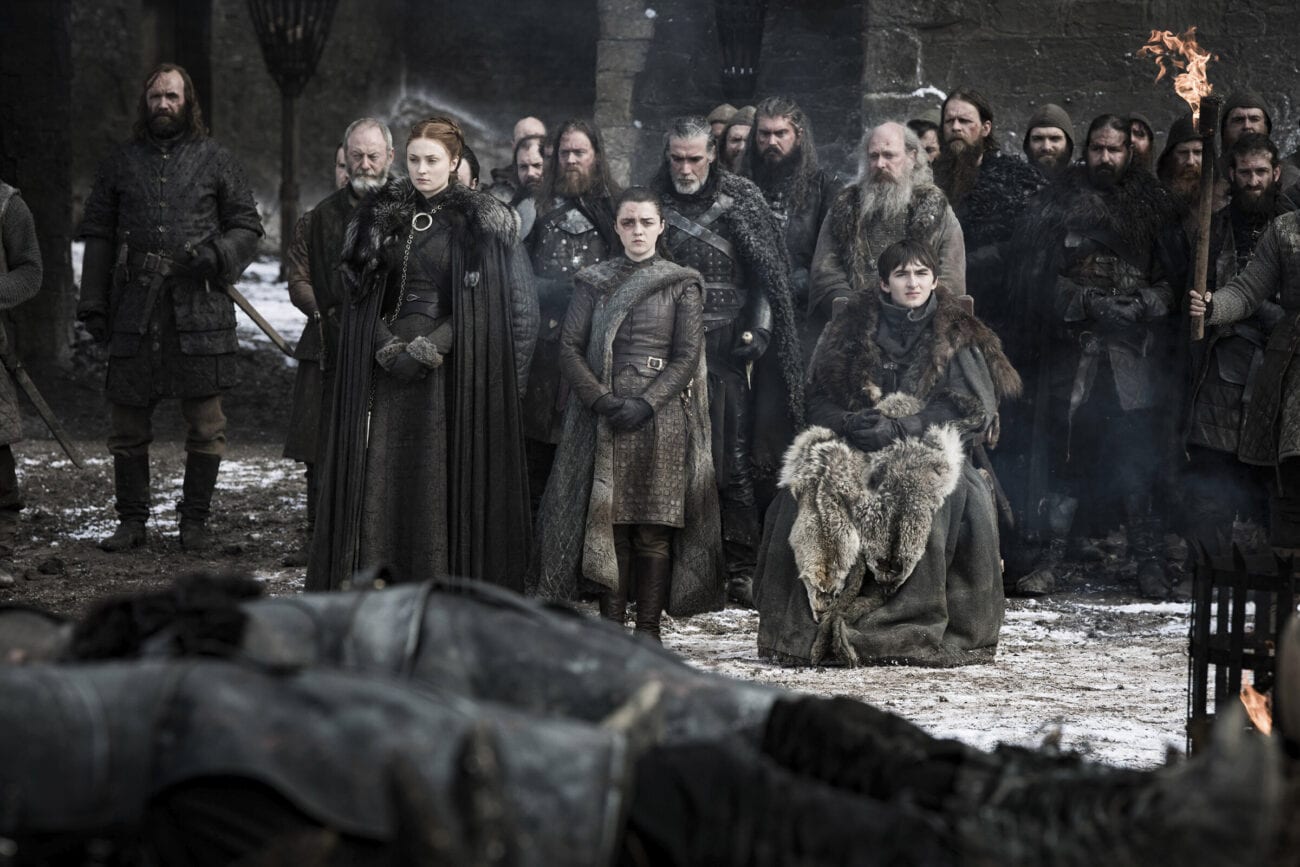 Do the characters of ‘Game of Thrones’ make it popular? What science says

Reading the books HBO’s hit show Game of Thrones is based on is a big undertaking, let alone studying it. Based on George RR Martin’s A Song of Ice and Fire series, the show does its best to replicate the gargantuan world that is Westeros (called Planetos by some fans to include the mega-continent Essos and mysterious Sothroyos). It was a massive undertaking that was mostly successful (we’re looking at you, season 8!).

However, some college professors & Ph.D. students are taking the hit show to the next level and analyzing the relationships between the characters. They want to delve into the realistic way the novels handle human relationships. What would they look at? Better question, where will they start? Let’s take a look! 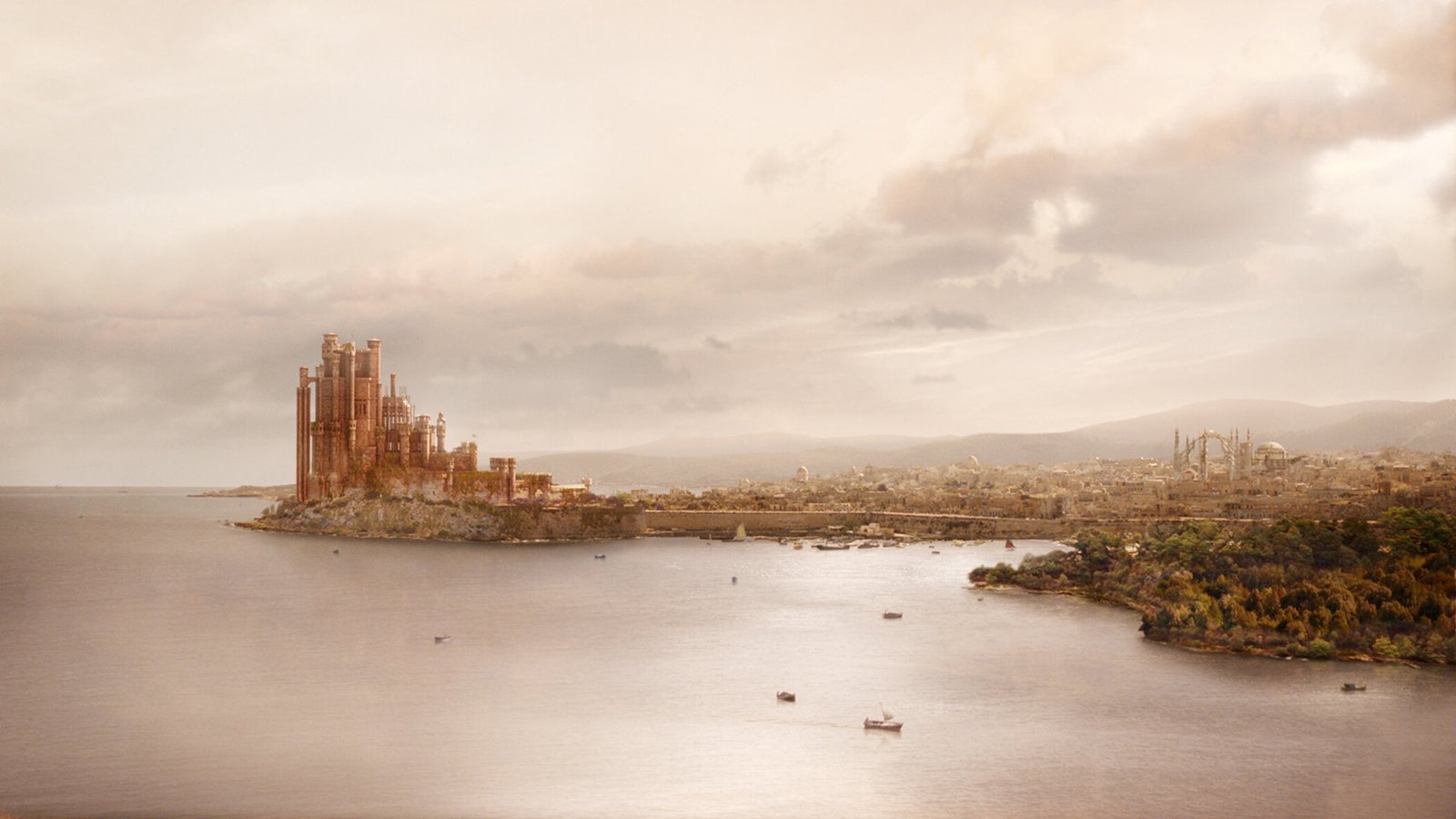 POV in A Song of Ice & Fire

George RR Martin’s A Song of Ice and Fire novels are so big, you could use them as bricks! They’re worth the read though, full of more lore & political intrigue than the show can touch. Also, since the series hasn’t concluded yet, there’s no lame ending to disappoint you (unlike the show).

There are over 2,000 characters in the entire series and several dozen point of view (POV) characters to enjoy. The point of view characters in the first book, A Game of Thrones are Eddard (Ned), Tyrion, Jon, Catelyn, Arya, Sansa, Bran, and Daenerys, covering most of the protagonists in the Stark clan. These POV chapters also give us a glimpse into the Starks’ adversaries’ lives, rounding out how the reader sees Westeros. 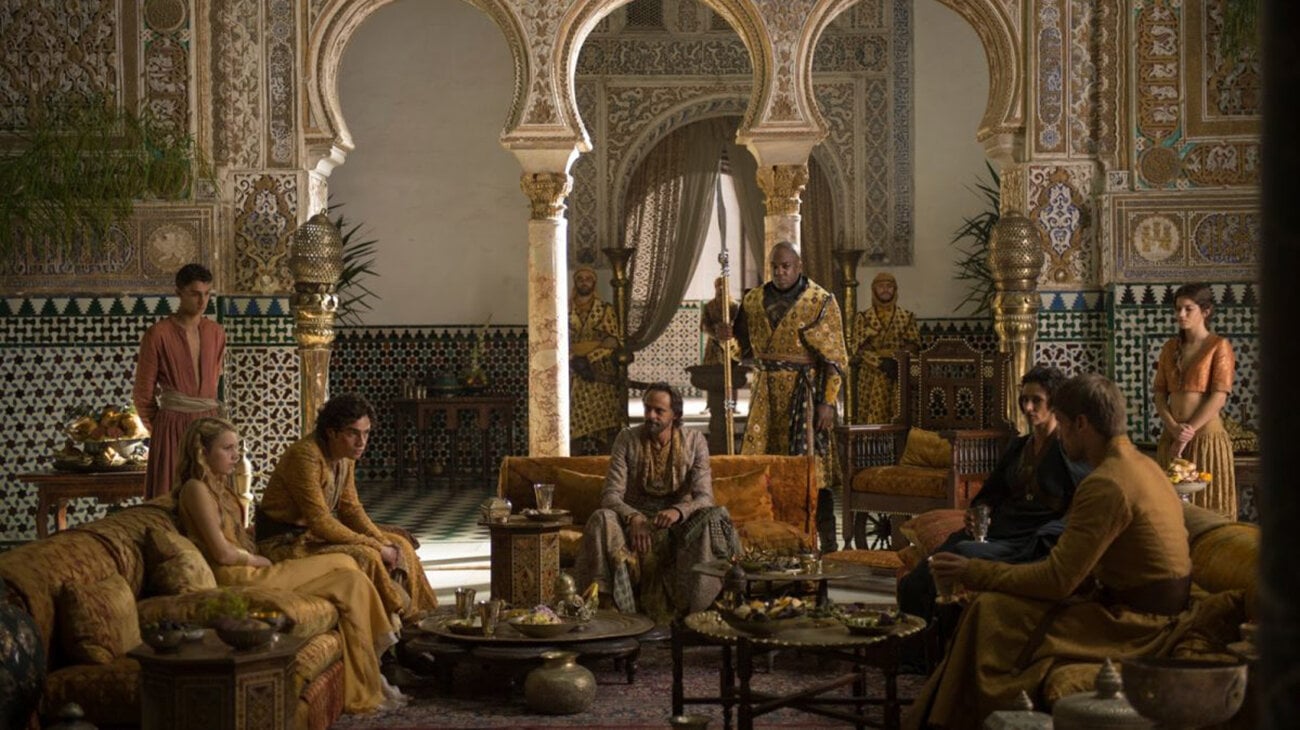 Not purely good or evil

Witty Tyrion is easily the least evil Lannister, and he shows the reader the Lannister’s side of the story. In later books, as Jaimie & Cersei are humanized, they get their own POV chapters instead of remaining antagonists. It keeps the books realistic by keeping the morality from becoming back & white. The Starks aren’t purely good, the Lannisters & Targaryens aren’t purely bad.

Daenerys Targaryen reveals what happened to the deposed royal family and how they’re plotting to reclaim the throne. It’s also good to see fantasy elements that aren’t based solely on Feudal Europe, and Daenerys’s chapters give us a diverse view – and show the reader cross-cultural interactions.

Obviously, characters who die no longer have POV chapters even if they reappear in flashbacks or are resurrected like Lady Stoneheart (Who is she, you ask? Read the books!). We also meet new characters through POV chapters, like the (way better in the books) Martells and book fan fave Jon Connington. 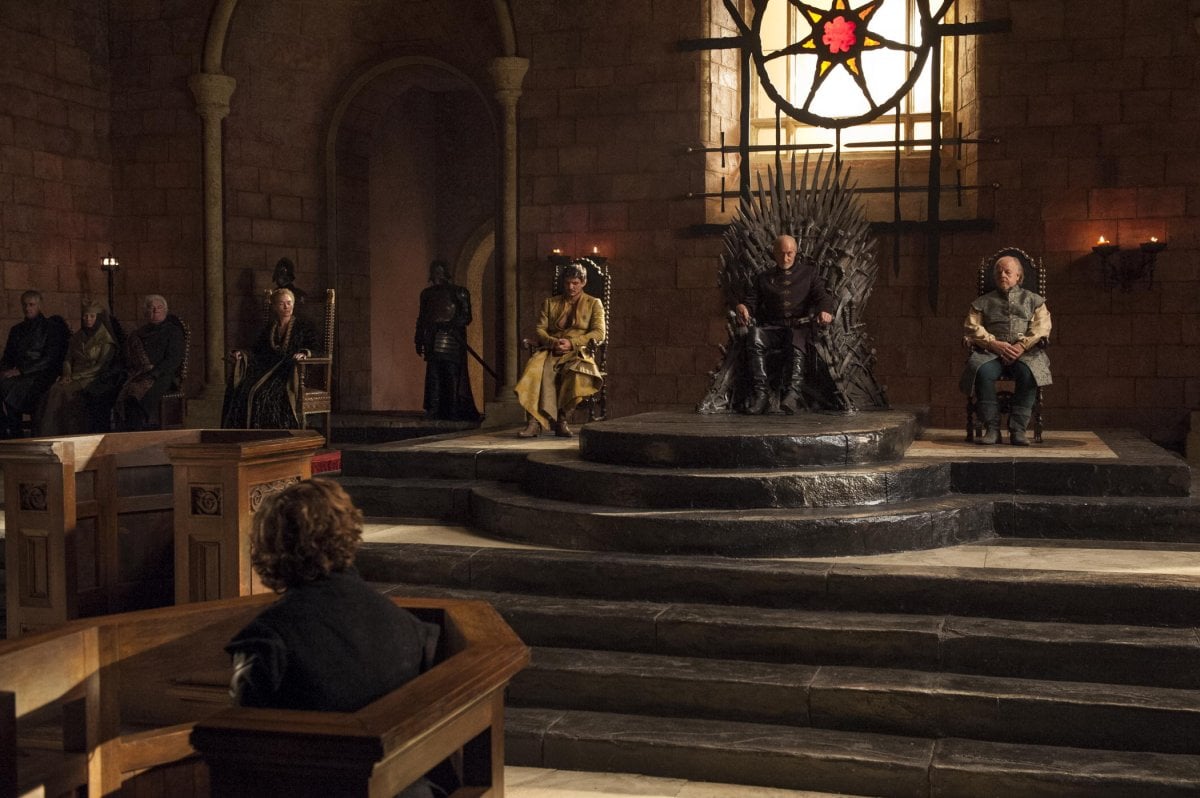 Network theory delves into connections & relationships between different things. When applied to communication studies, like the Game of Thrones study, the theory looks at how relationships form and either stay together or dissolve over time. 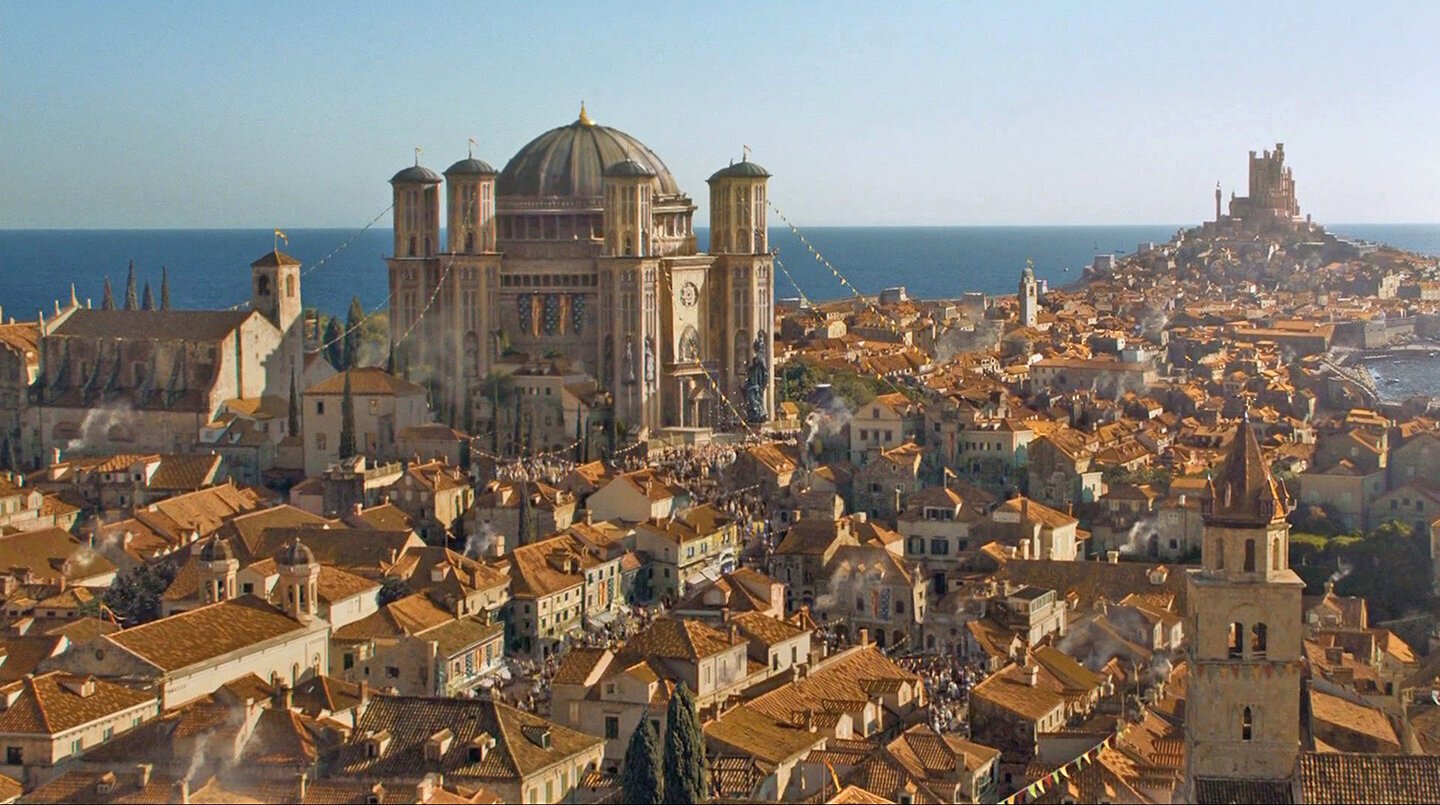 The Game of Thrones study

Through Game of Thrones, researchers from several universities, including Cambridge & Oxford, hope to analyze how network theory plays out in Game of Thrones. These professors believe the characters hold the key to the series’ popularity.

“People largely make sense of the world through narratives, but we have no scientific understanding of what makes complex narratives relatable and comprehensible. The ideas underpinning this paper are steps towards answering this question,” University of Warwick Professor Colm Connaughton explained. 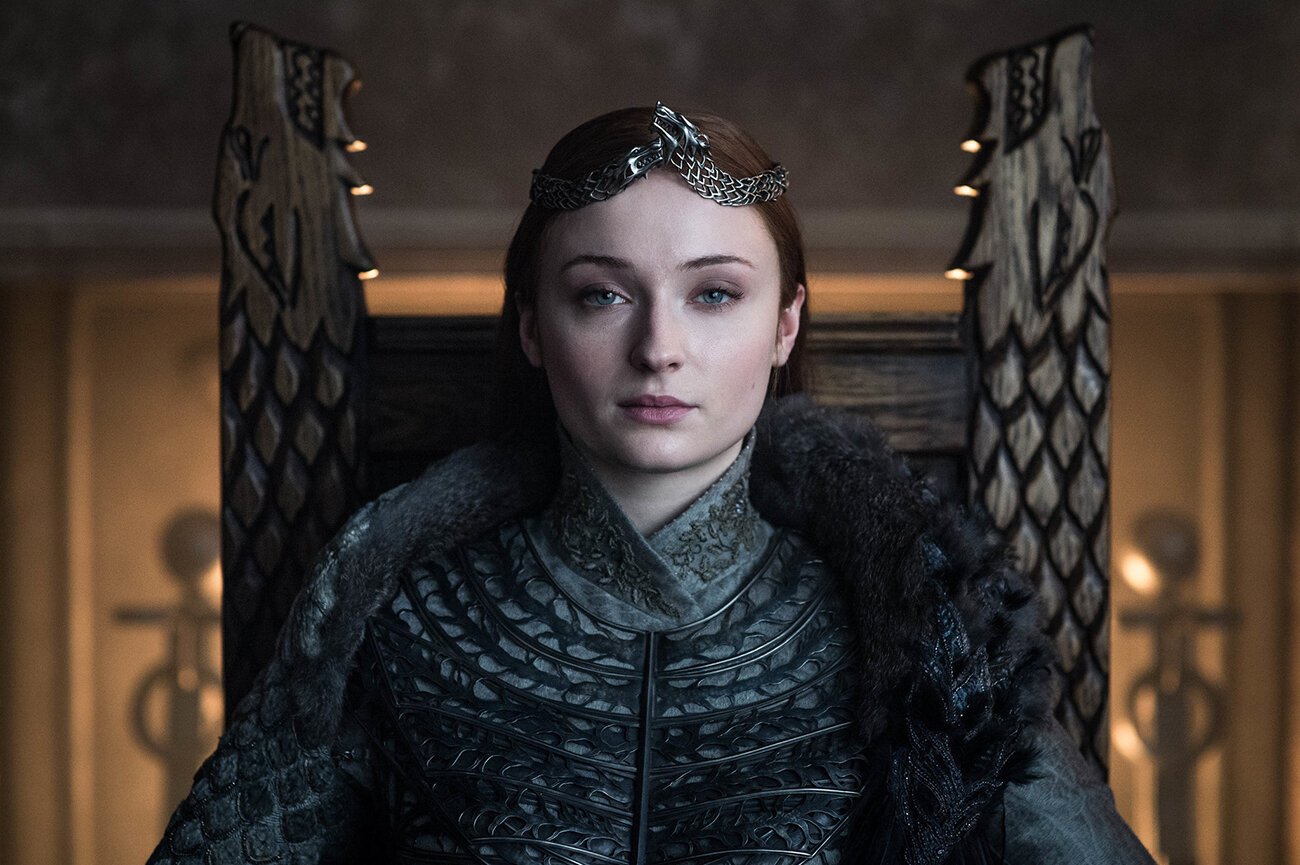 Not as random as you think

The study also delves into the books’ realism. “The methods developed in the paper excitingly allow us to test in a quantitative manner many of the observations made by readers of the series, such as the books’ famous habit of seemingly killing off characters at random,” Thomas Gessey-Jones, a Ph.D. student at Cambridge explained to Indy100.

However, upon closer inspection, the deaths in Game of Thrones are hardly random. Most are a violent consequence of crossing the wrong person in power. Ned Stark found himself beheaded after revealing his plan to expose Cersei Lannister’s secret: her children weren’t her husband King Robert’s, they were her brother’s. To save her position, she frames Stark for treason and has him executed after her son is crowned. 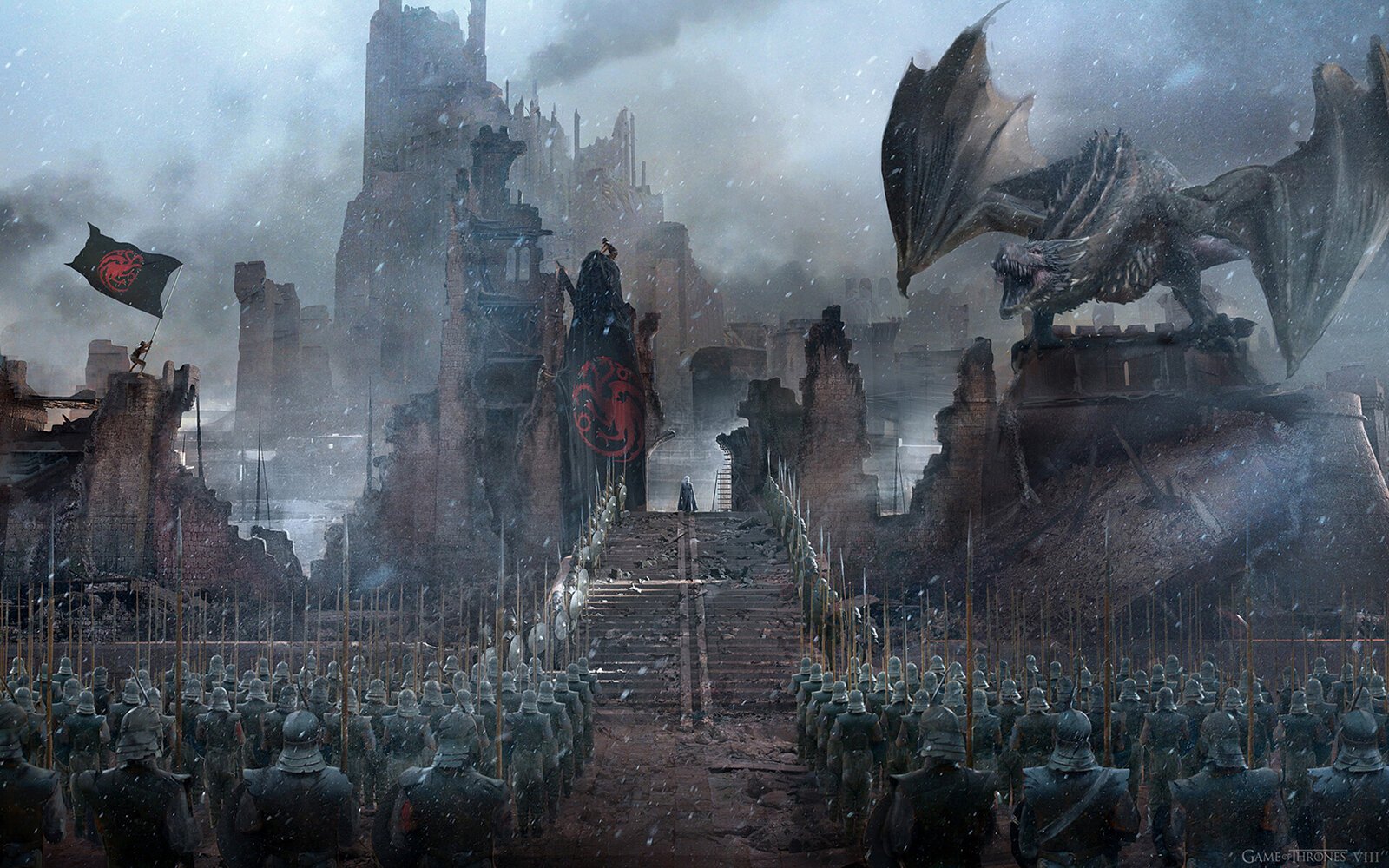 Every interaction in A Song of Ice and Fire isn’t without consequence. After the Lannisters kill Ned Stark, they make enemies of the North and find themselves in a civil war. Alliances between characters have to be forged on all sides, from bartering services & resources to helping out friends and arranging marriages.

Game of Thrones also delves into relationships across different cultures. Daenerys Targaryen has to find allies among different groups of people, appealing to potential allies in the Dothraki Sea, Qarth, and slave cities like Meereen. She also draws her own boundaries of what’s acceptable, like with slavery, and acts on her beliefs.