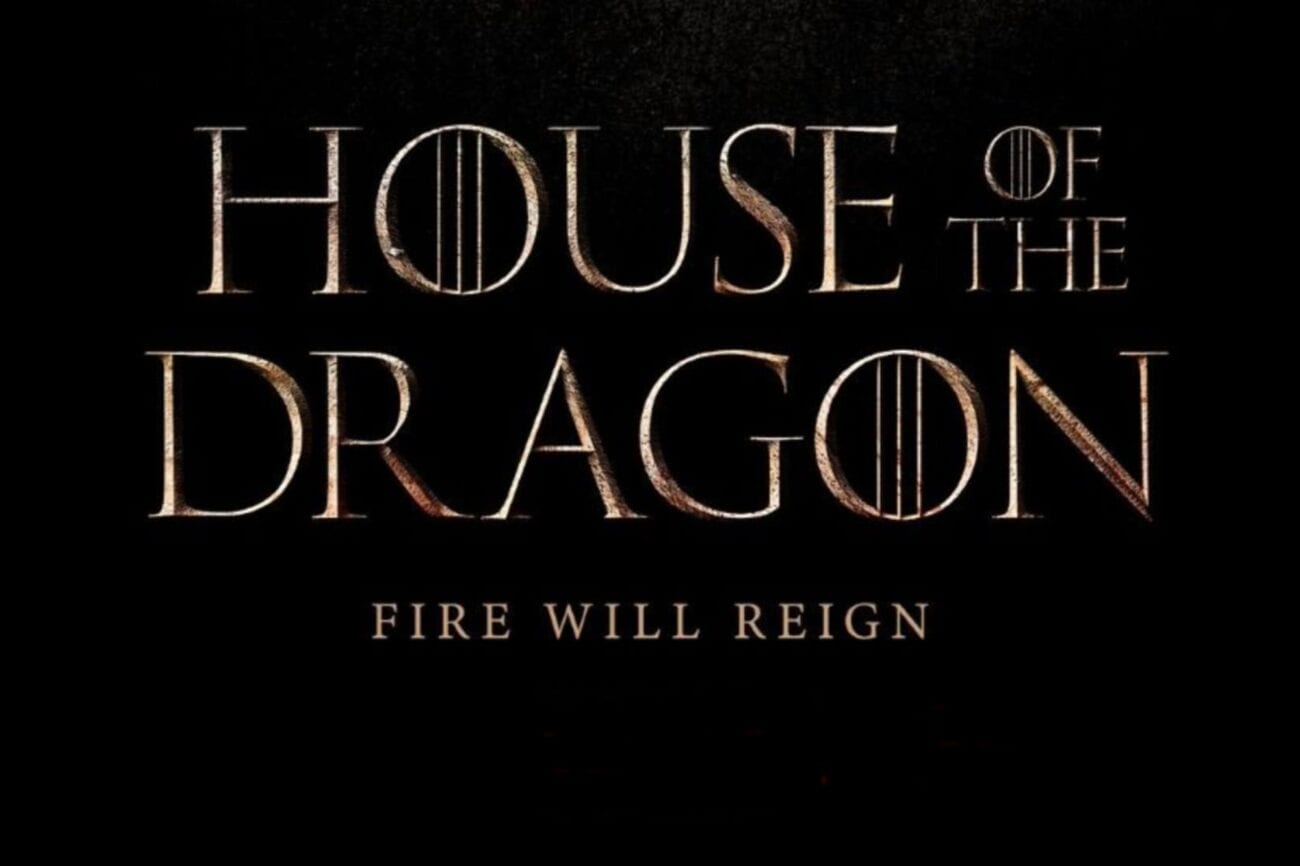 Will the ‘Game of Thrones’ prequel be better than the original show?

HBO has announced its plans to release a Game of Thrones spinoff titled House of the Dragon. The series will be adapted from George R.R. Martin’s prequel novel Fire & Blood and be set 300 years before the events of the original series. It has all the makings of a hit, but it will also have to avoid the pitfalls of its predecessor and contend with the high expectations of fans. Can House of the Dragon succeed where Thrones fell short?

House of the Dragon will document decades of Westeros history, including the rise and fall of leaders referenced in Game of Thrones. Some fans have suggested that the series could function as an American Horror Story-style anthology show, with each season covering a different period of time, but sources confirmed that it will focus on specific portions of Martin’s novel.

The same sources told Entertainment Weekly that House of the Dragon will tackle the “Dance of the Dragons,” the name given to the Targaryen Civil War that ripped Westeros apart. The “Dance of the Dragons” was mentioned multiple times throughout Game of Thrones, and has been cited as one of the highlights of the Fire & Blood novel. It’s unclear when the war will occur within the timeline of the series. 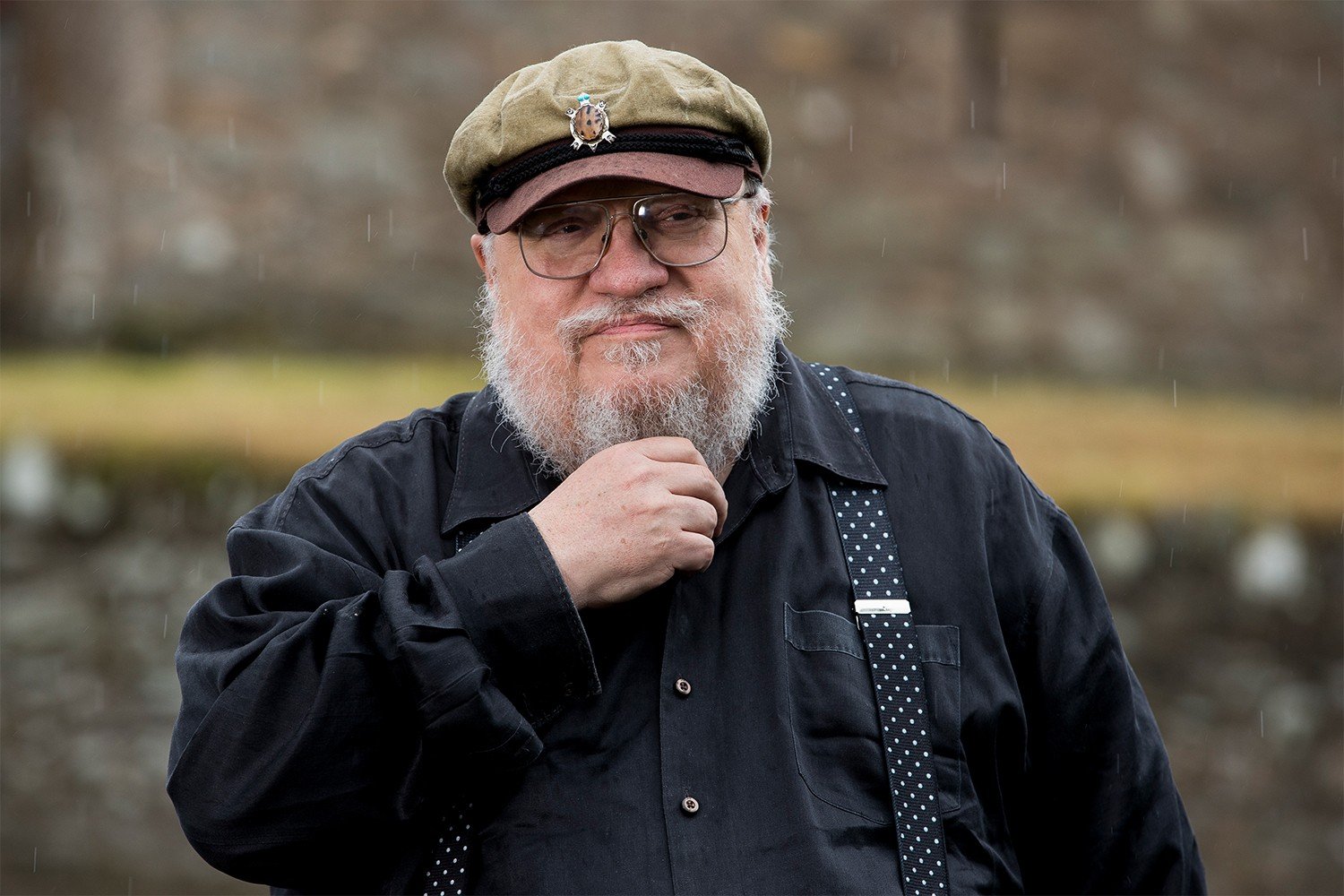 Miguel Sapochnik & Ryan Condal will serve the House of the Dragon showrunners. Sapochnik will direct several episodes, including the pilot, while Condal will help script each of the show’s ten episodes. The former also served as an executive producer on Thrones.

House of the Dragon has some elements working against it. Game of Thrones went out with one of the most disappointing finales in television history, which means the series that follows it will have to contend with the intense scrutiny of critics & fans who still feel betrayed. There’s also the inherent problem posed by a spinoff, which is that it has to honor what came before without contradicting or copying – very few are successful.

Conversely, the show has plenty of positive elements going for it. House of the Dragon seems to have learned from the disaster that was the Game of Thrones finale, and has made a point of scripting out its starting & end points. One of the criticisms aimed at Thrones was that showrunners D.B. Weiss & David Benioff decided to end the series without Martin’s final A Song of Fire and Ice novel as a source. 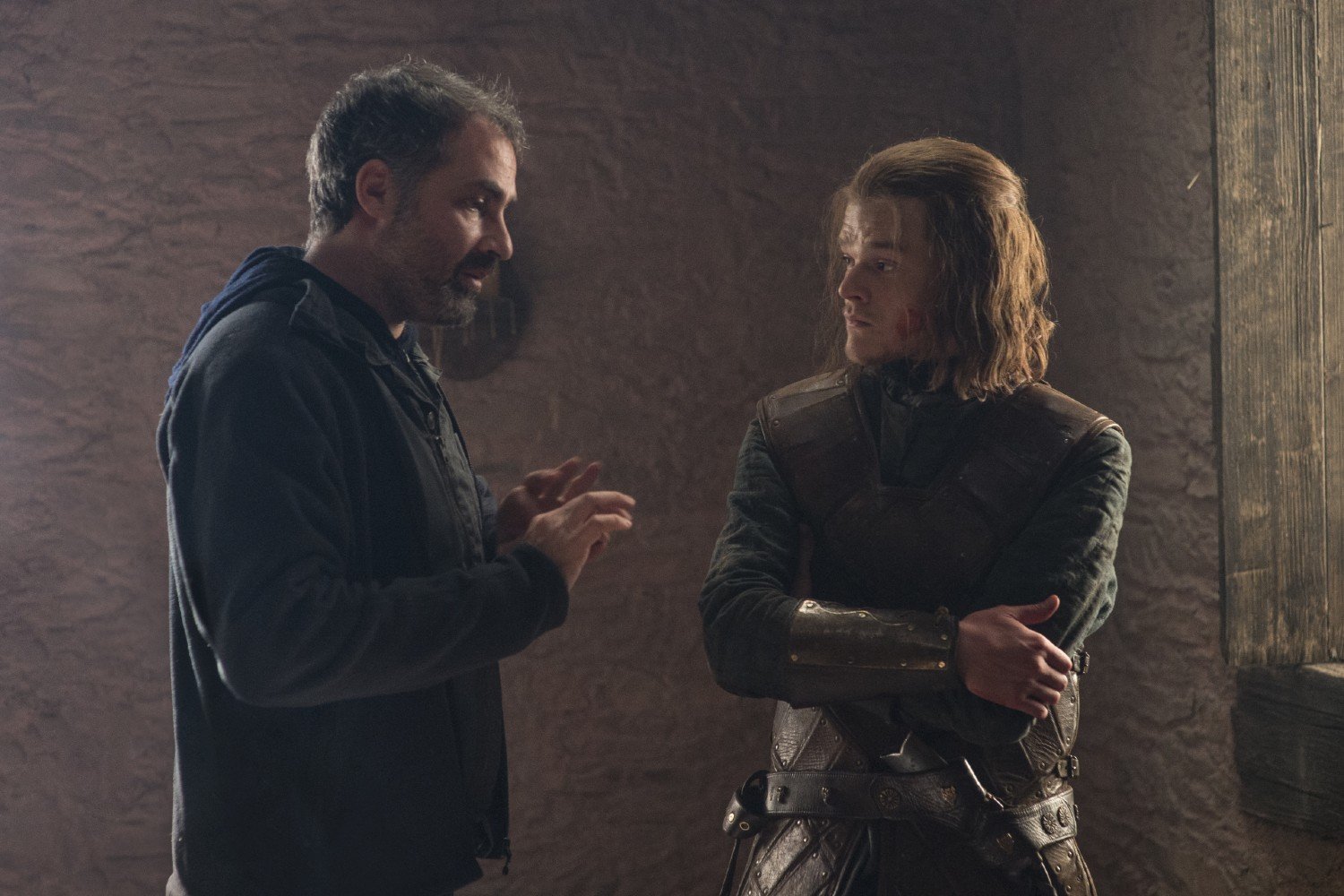 House of the Dragon will have no such dilemma. HBO President of Programming Casey Bloys told Deadline that the showrunners won’t have to scramble for an ending and will instead be able to focus on telling a coherent story. He cited the detailed source material as the reason the show got a green light instead of the Game of Thrones prequel that was shelved back in January.

“In development, in pilots, sometimes things come together, sometimes they don’t,” Bloys explained. “[The cancelled prequel] was set 8,000 years before the mothership show, so it required a lot more. One of the things about House of Dragons, there is a text, there is a book so that made it a little bit more of a road map for a series order.” 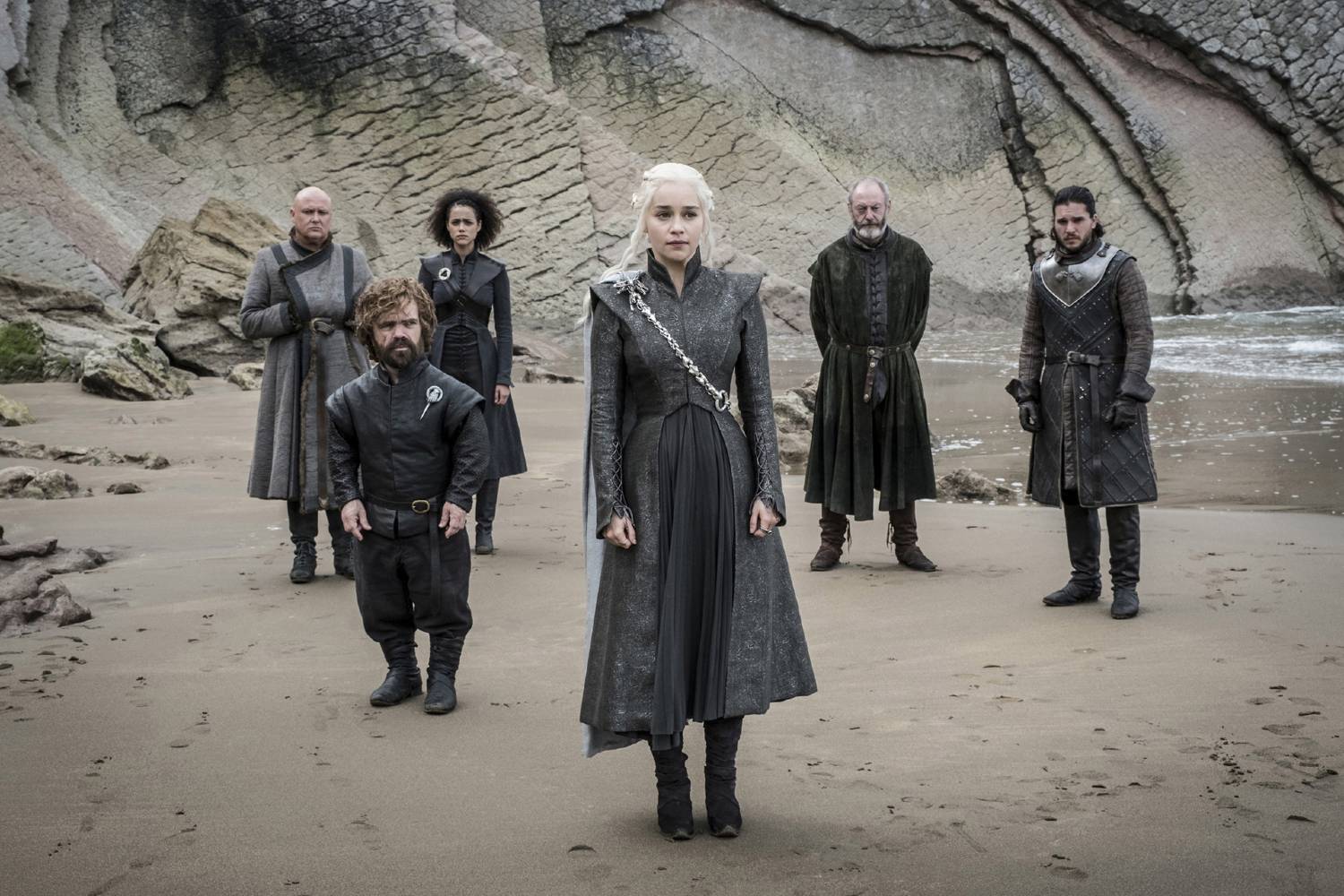 House of the Dragon has seemingly corrected the issues that plagued Game of Thrones, and it will be greeted by fans who love the show’s mythology as much as the creators. It also has the precedent of hits like Better Call Saul & Fear the Walking Dead, which prove that prequels can be just as essential as their predecessors.

It’s impossible to predict whether House of the Dragon will be as big a phenomenon as Game of Thrones, but it could very well be the more satisfying watch. The series is set for release in 2022.