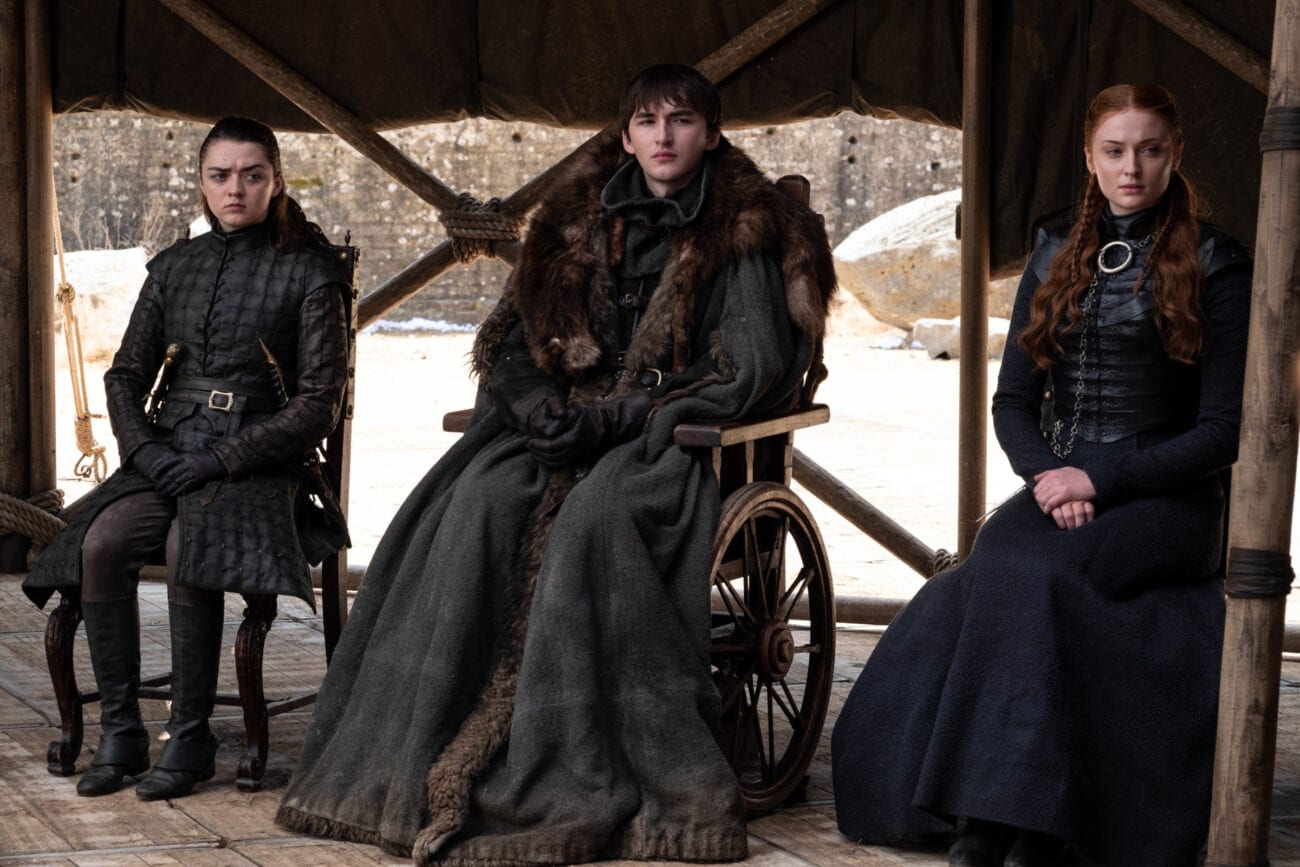 One of the greatest shows of the 2010s was brought down by a notoriously horrible ending. Season 8 of HBO’s Game of Thrones is considered one of the biggest letdowns in television history. This was a show that killed off your favorite characters without a second thought. To fans, the ending felt rushed and too happy.

It was so bad that fans started a petition to reboot the final season. The show where anyone could die let fans down that badly they demanded the entire season scrapped. With the work that went into the show, actors like Maisie Williams (Arya Stark) and Sophie Turner (Sansa Stark) rushed to Game of Thrones’ defense.

While actors in the show were mainly supportive, some actually signed the petition. Both Charles Dance (Tywin Lannister) and Nikolaj Coster-Waldau (Jaimie Lannister) broke their silence about their disappointment in Game of Thrones’ ending. Let’s take a look at why Game of Thrones ended as it did, and how the series should have ended. 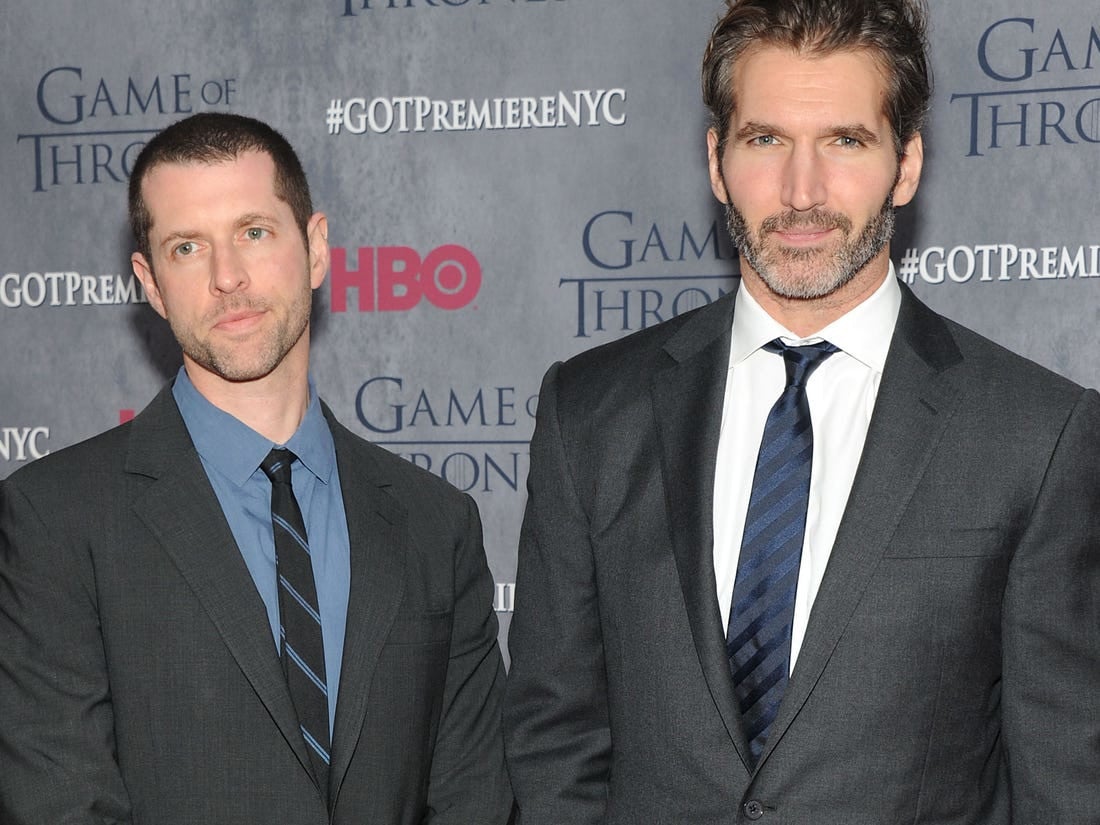 Why the rushed ending?

Game of Thrones producers David Benioff and DB Weiss worked their magic on the show for six seasons. Then, they hit two blocks. First, the series was an adaptation of the massive epic fantasy novels by George RR Martin. Martin finished the fifth book, A Dance With Dragons in 2013, and didn’t release a sequel through the show’s run.

The adaptation material ran out, so Benioff & Weiss had to improvise. Also, they received a lucrative offer from Disney to work on a live-action Star Wars spinoff. Rather than continuing Game of Thrones much longer, Benioff & Weiss decided it would be best to call it quits after the next two seasons.

To sign their new contract with Disney and to wrap the series up, they decided to shorten the final two seasons from ten episodes to eight, then seven in the final season. 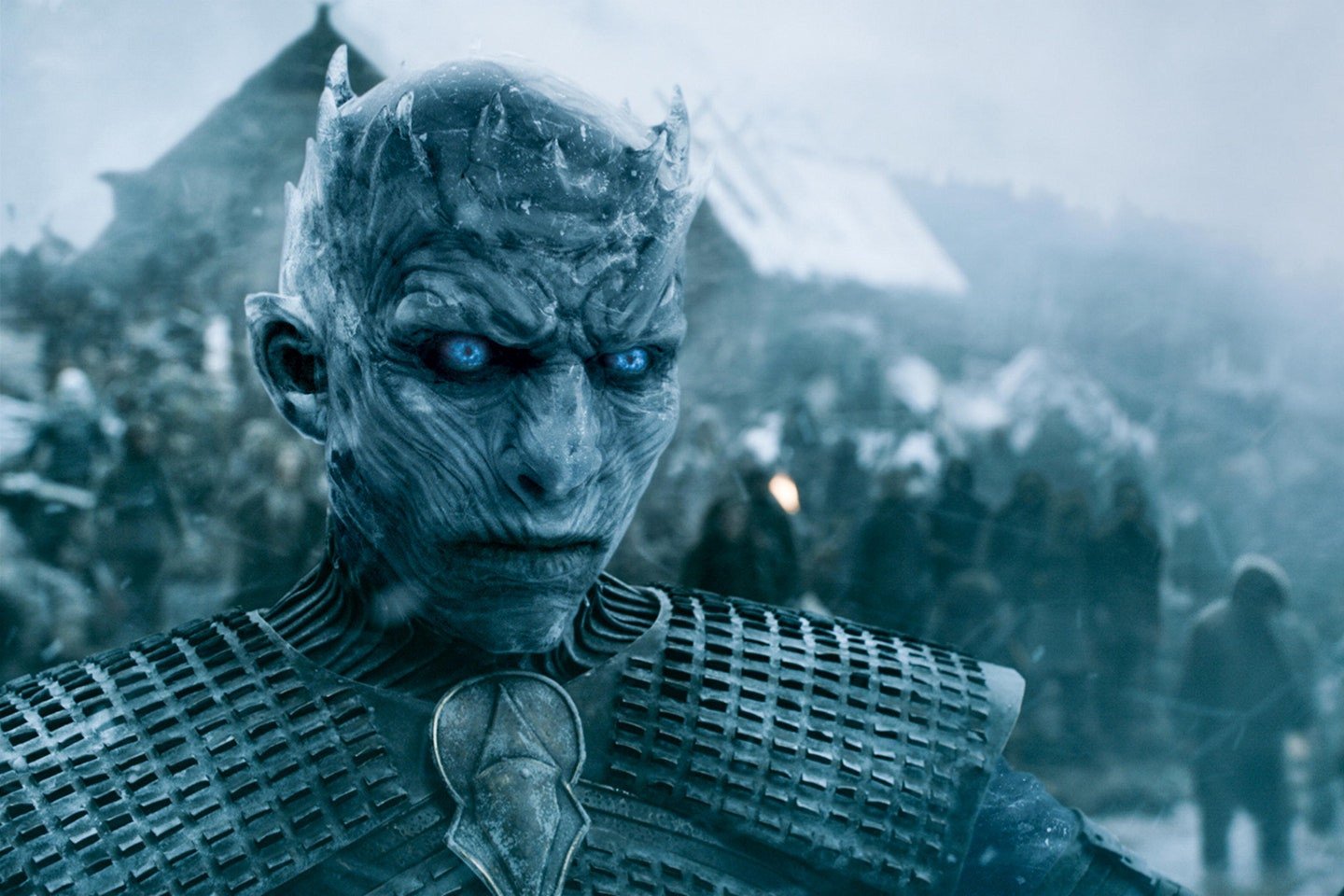 How Game of Thrones should have ended but didn’t

The season finale of Game of Thrones, season seven was promising. It left the audience with a cliffhanger of the Night King, riding Daenerys Targaryen’s zombified dragon, burning the wall down, and marching his wight army to the land of the living.

Then, Season 8 wrapped it up too neatly. The White Walkers were defeated at Winterfell in a Hail Mary delivered by Arya Stark jumping twenty feet in the air. The rest of the season showed Daenerys Targaryen falling into madness when there was little indication she would. Fans complained about these anticlimactic, inconsistent beats. 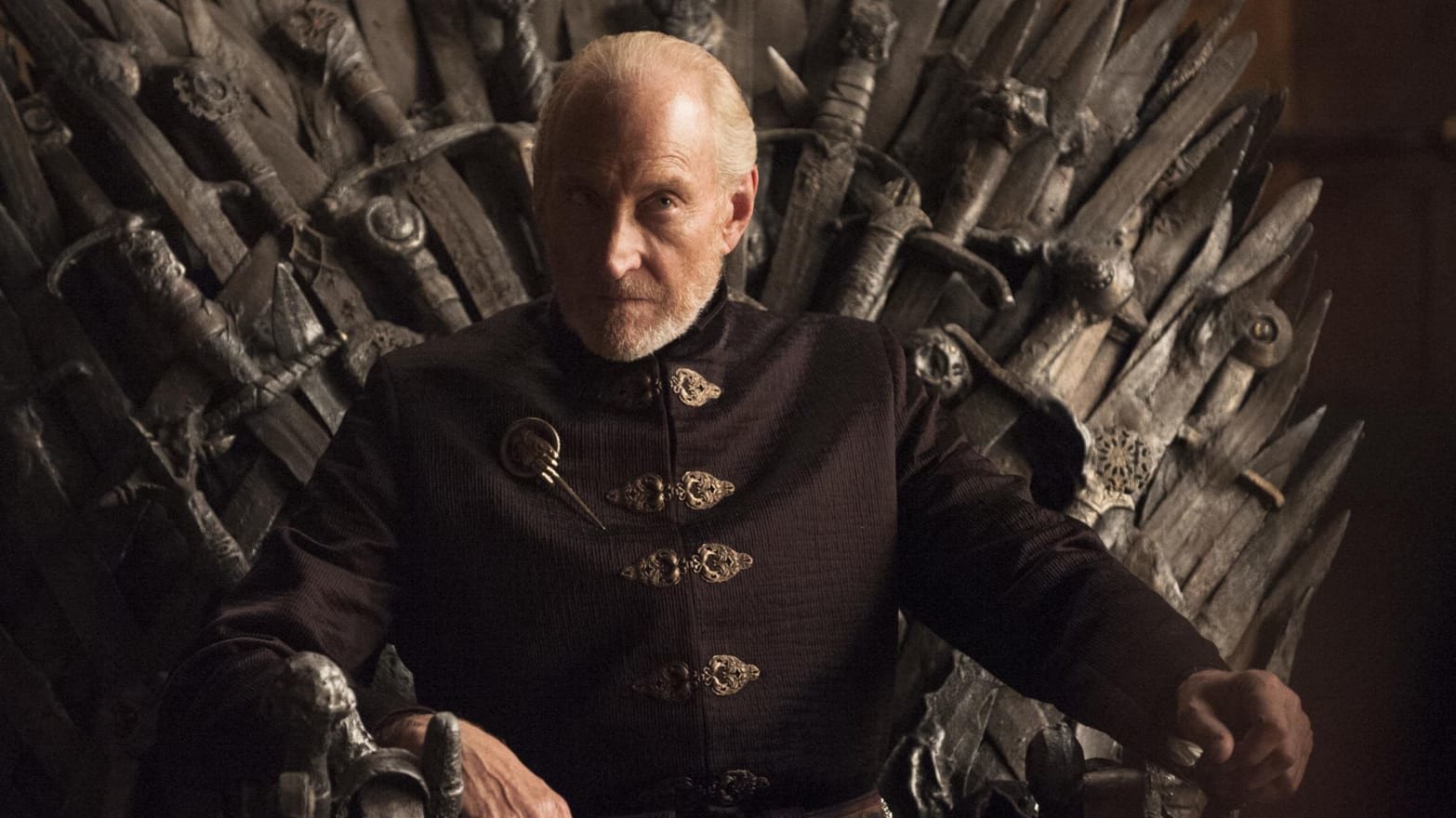 The actors finally speak out.

First, actors rushed to the show’s defense. They described the hard work it took for cast & crew to give fans the series, and that Season 8 was no exception. A year later, after the controversy died down, actors on the show started expressing their disappointment.

In an interview with Popculture.com, Charles Dance who played the Lannister patriarch Tywin on Game of Thrones, said he continued to watch the show “even after his character was killed in the lavatory.” While he credits show creators David Benioff & DB Weiss for raising the screenplay bar, Dance felt underwhelmed by how it ended.

The interview wasn’t the first time Charles Dance revealed his disappointment in how Game of Thrones ended. In May 2019, he said he felt “very confused” by the series’ ending on Good Morning Britain. He didn’t know what to think of it, but he believed it would have been “brilliant” to see Tyrion Lannister (Peter Dinklage) take over Westeros. 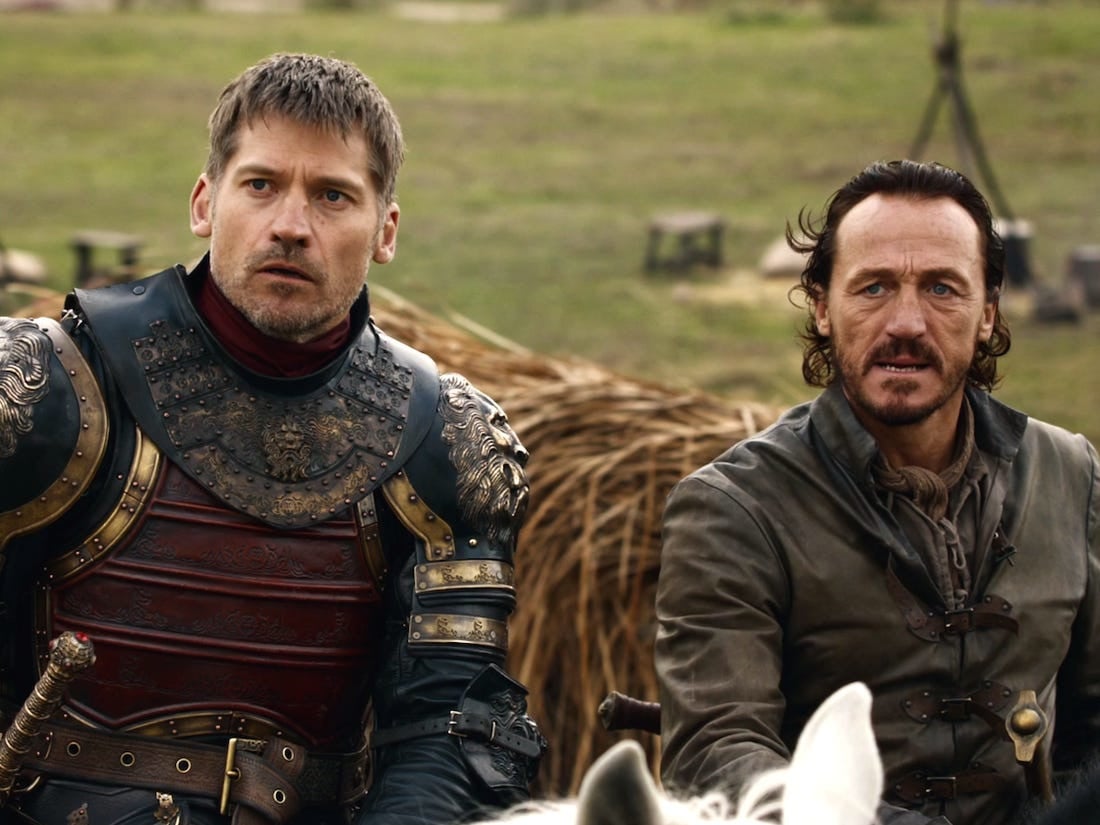 Some actors considered donating to the Game of Thrones petition

Charles Dance wasn’t alone among Game of Thrones actors in his disappointment. Nikolaj Coster-Waldau, who played the attractive antihero Jaimie Lannister, even donated to fans’ petition to reboot Season 8.

Mainly, Nikolaj Coster-Waldau “thought it would be hilarious” if he donated and mainly supported the petition. However, Coster-Waldau said he knows how hard it is to please all the fans of any series. Thus, how Game of Thrones ended was just how it happened.