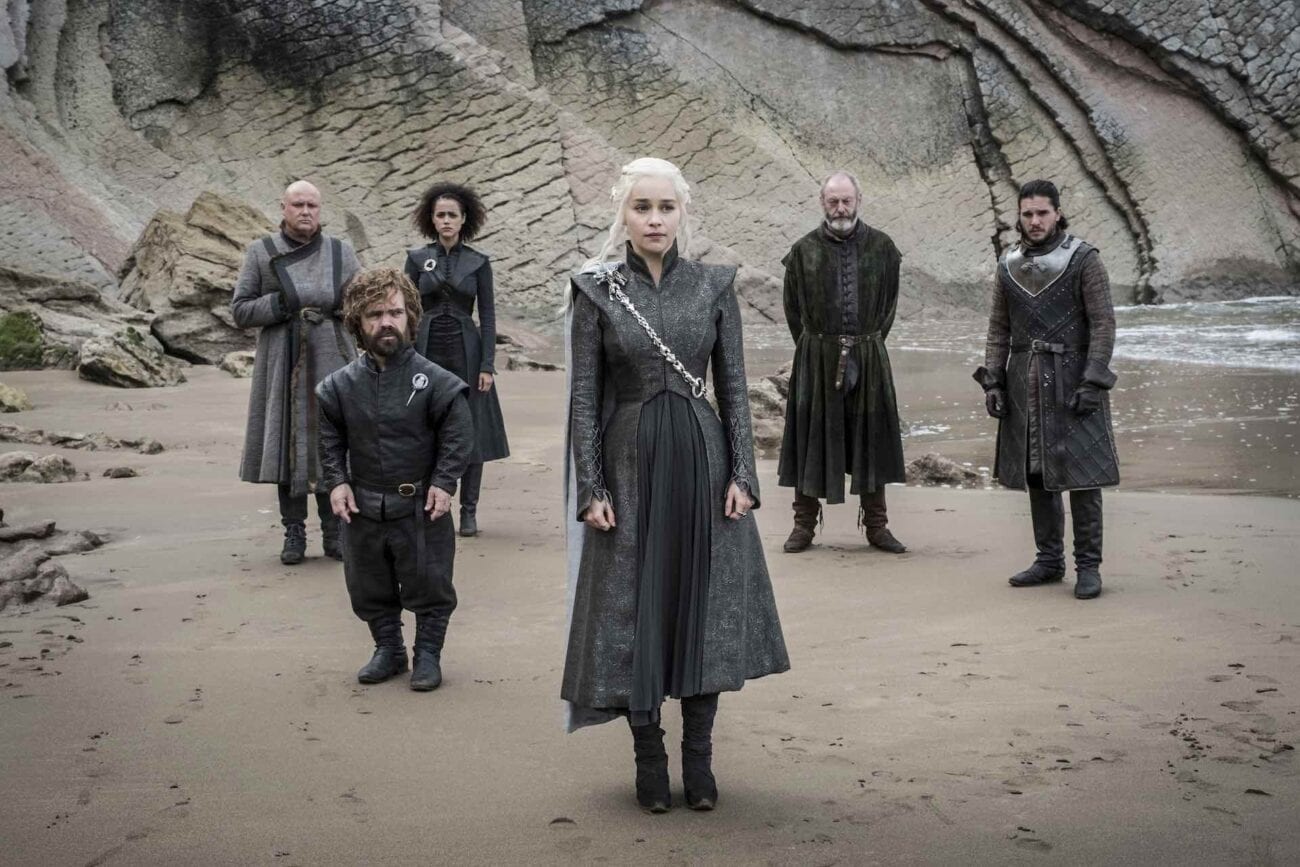 The ‘Game of Thrones’ prequel: Who the Internet thinks will be cast

For those who didn’t get enough dragons, savage violence, and full-frontal nudity from Game of Thrones, there’s more to come in the new prequel series being produced by HBO titled House of the Dragon.

Obviously another series featuring the fantasy world created by George R.R. Martin would be highly anticipated and House of the Dragon is no exception. Few details are known about the series though we do know House of the Red Dragon will be based on the history of the Targaryen house in Fire & Blood.

Casting for House of the Red Dragon is in the preliminary stages but that doesn’t stop us from wondering who might portray the ancient kings & queens of Westeros. Here’s who the internet thinks might snag a leading role. 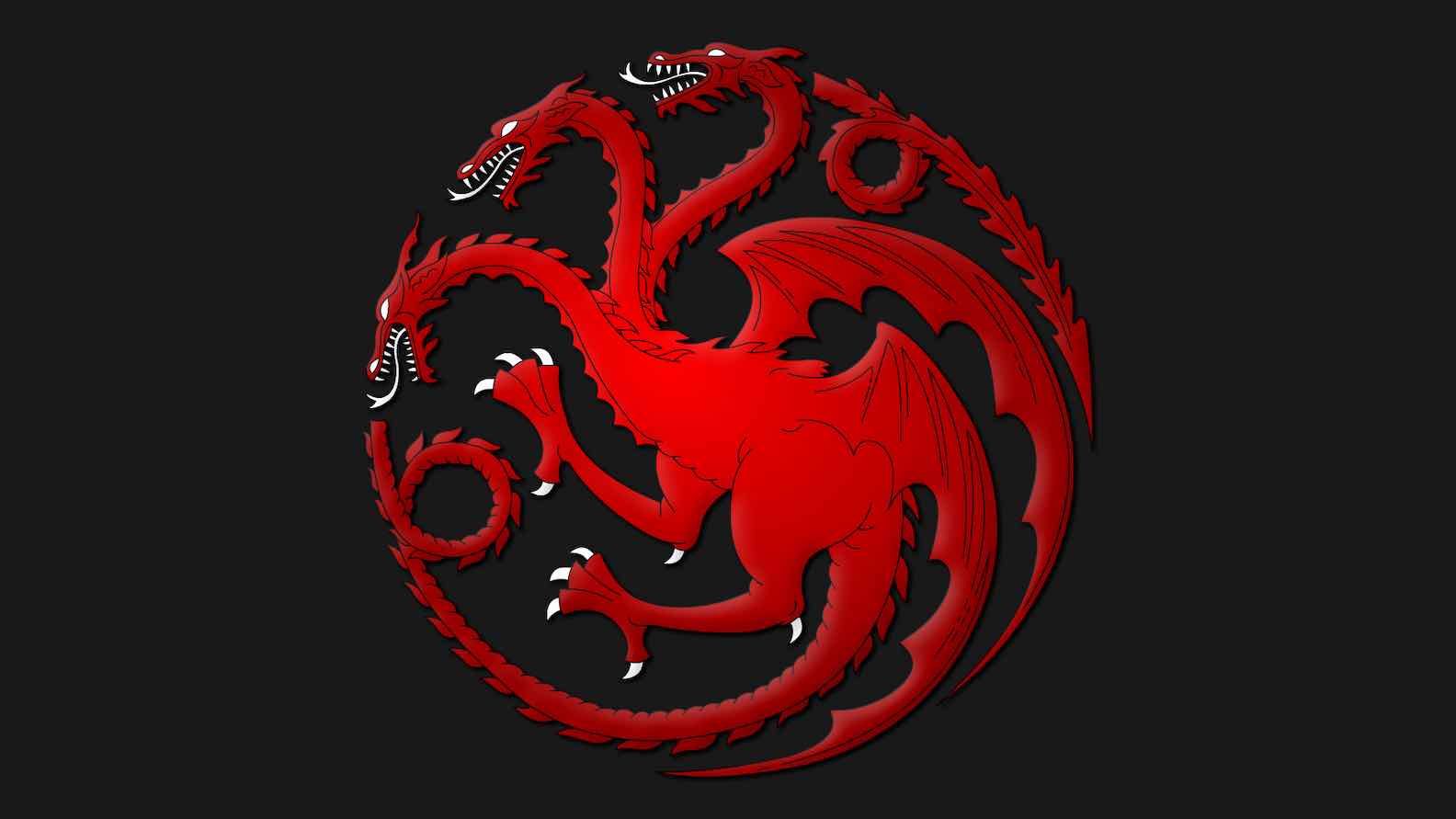 The story of the dragon house

We know that Princess Rhaenyra Targaryen & her step-mother, Queen Alicent Hightower will be a part of the series for sure as casting calls were recently announced for both characters. This means that King Viserys I, father of Princess Rhaenyra as well as Rhaenyra’s younger half-brother Aegon II Targaryen will also potentially be leading characters.

The focus on the Targaryen civil war – or the Dance of Dragons – will bring to life the story of Princess Rhaenyra who was intended to be the first female ruler of Westeros. However, the ambitious Queen Alicent has other ideas and plots to have her son Aegon II take the throne instead, unleashing a fiery war. 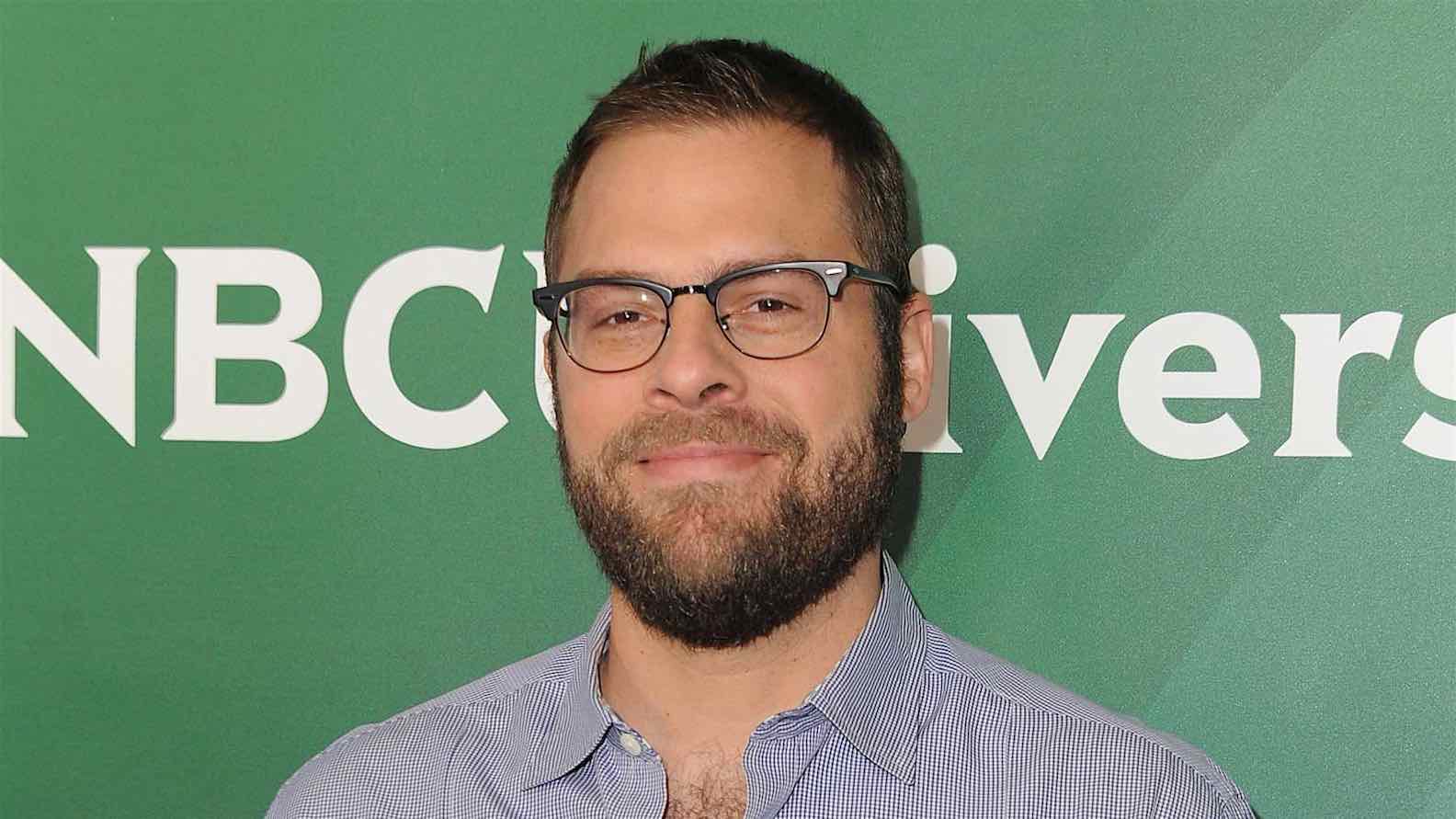 House of the Red Dragon will have two showrunners, Condal & Game of Thrones veteran Miguel Sapochnik. As well as showrunning, Sapochnik, who led filming on several GoT’s biggest battles such as “The Long Night”, “Hardhome”, and “Battle of the Bastards”, will also direct the pilot and several other episodes. 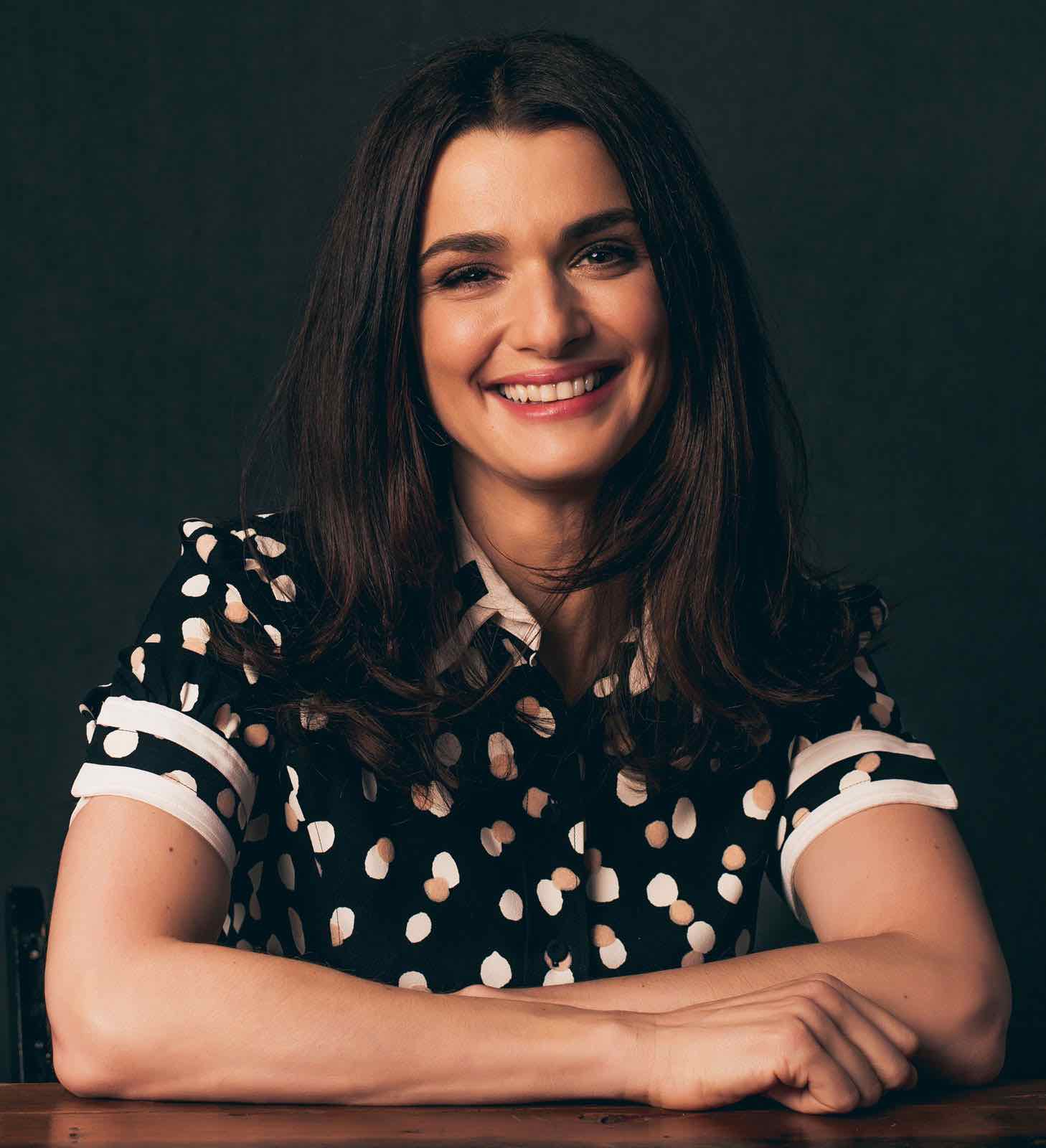 Now that casting is underway, fans are eager to begin speculating on which actors will bring to life the regal line of Targaryens. We have a few specifications to work with, such as the casting call for Rhaenrya asking for a caucasian woman in her late 20s and Alicent’s casting call having roughly the same demands, only slightly older.

Despite the limited information, those who have read the Targaryen history have begun to piece together a cast list. Rhaenyra for instance has been cast with actresses like Jodie Comer, Kaya Scodelario, or Kathryn Winnick. Rachel Weisz is a favorite to portray the calculating Queen Alicent and Travis Fimmel to play her son Aegon II.

It’s quite possible that many roles will be cast with lesser-known actors as in GoT. Emilia Clarke didn’t get to be a household name until after she was known as the Mother of Dragons. Still, if House of the Red Dragon is anything like GoT there will be plenty of roles to cast and too many names to remember. 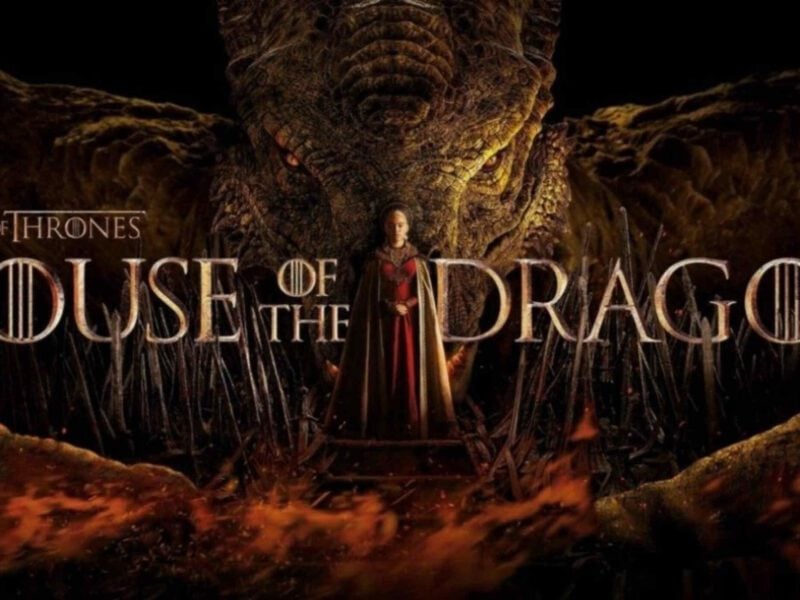