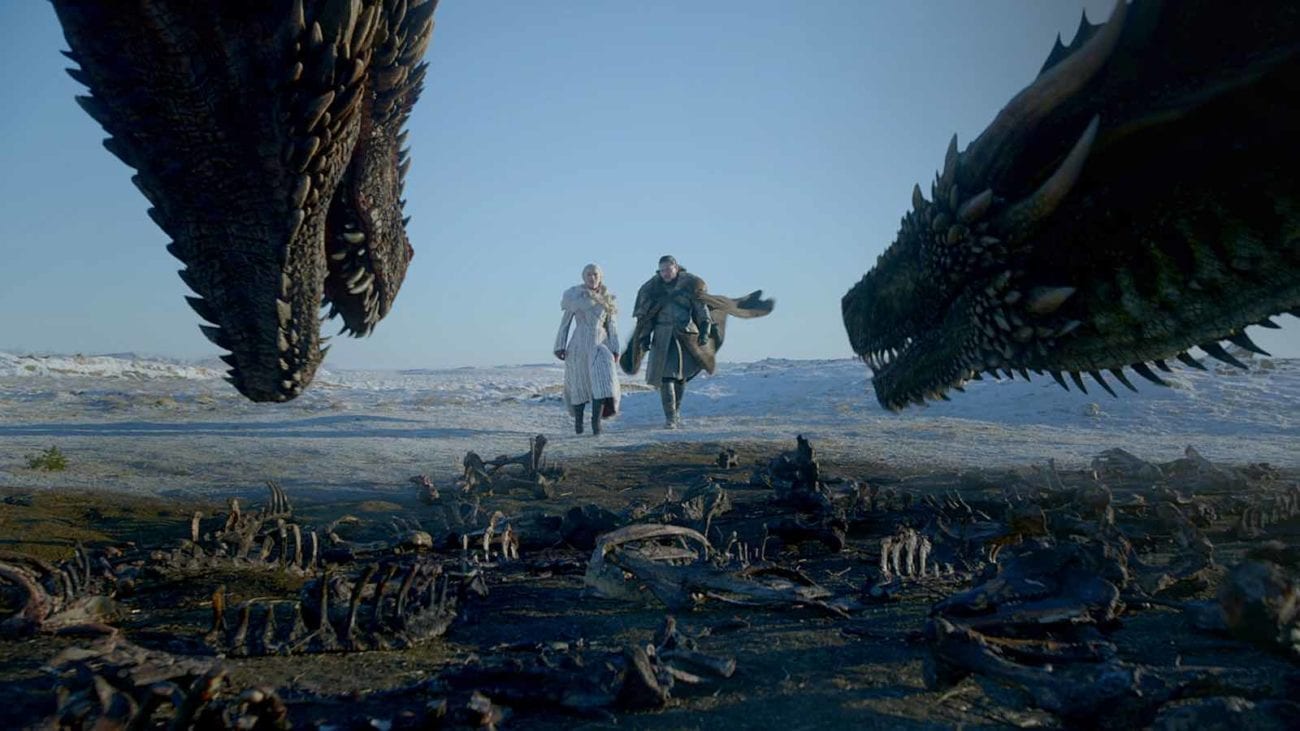 The most prestigious fantasy show on TV right now makes its highly anticipated return after what felt like the longest break in the world. Whether you’re still on board with the race for the Iron Throne or eventually grew bored and irritated with its self-serious convolutions, it all ends here – and we’ve been promised a finale of Biblical proportions.

The final season has been cut down to just six episodes, but the feature-length conclusion is bound to satisfy all our most morbid needs. Expect more blood & nudity in a single episode than most shows have in an entire season. Needless to say, the cast includes Peter Dinklage, Kit Harington, Emilia Clarke, and many, many more.

Hardcore fans will undoubtedly be left desperate for more skirmishes, betrayals, and incestuous love affairs in Westeros, and HBO has heard your perverted cries. Once the main story is all over, we’ve been promised at least one spinoff series either continuing the adventures or exploring how we got here, which will probably air before George R.R. Martin finishes the next book (The Winds of Winter) in the literary series the show is based on, The Song of Ice and Fire. 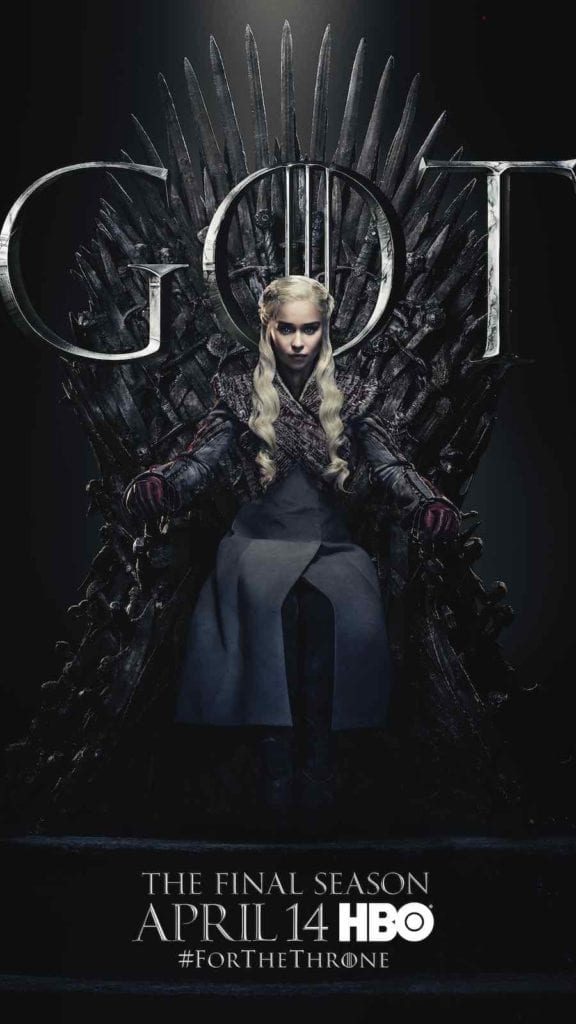 If you’re a dedicated member of the Brotherhood Without Banners, you’ll likely be on the edge of your blood-soaked throne in anticipation for the eighth season of HBO’s most valuable property, Game of Thrones. You might not agree with everyone’s favorite Lannister, Game of Thrones star Peter Dinklage, that now is the “perfect time” to end the critically acclaimed fantasy series. But end it will, and according to Dinklage, this next season starting Sunday, April 14th: “It’s a long one.”

All groans and consternation aside, although many GoT fans are saddened by the end being nigh, Dinklage thinks “it’s time. Storywise, not just for all our lives. It’s the perfect time to end it. Sometimes shows stay on a little too long, the jumping-the-shark thing.”

Now seems like the perfect time to discuss what happens after GoT finishes this summer and the dreaded beginning of a Game of Thrones prequel/sequel season begins. 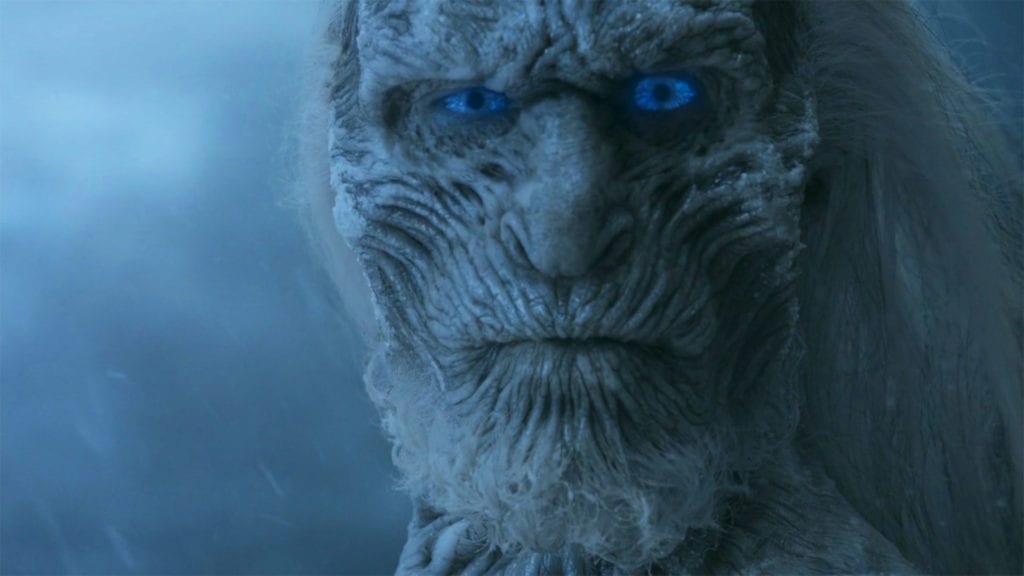 While the rest of the world appeared to be doing cartwheels over a very cryptic announcement concerning HBO’s confirmed Game of Thrones prequel, we’ve been rolling our eyes indiscriminately. The whole thing reeks of being a cynical cash grab of a very loyal fandom. The official vague logline for the show – which HBO has given a pilot order to – seems to indicate it will chronicle events taking place thousands of years before those of Game of Thrones:

“From the horrifying secrets of Westeros’s history to the true origin of the White Walkers, the mysteries of the East to the Starks of legend . . . it’s not the story we think we know.”

You might be inclined to read that and think: “Oh great! A GoT spinoff show!” However, in a January interview with The Hollywood Reporter, HBO president Casey Bloys insisted there was absolutely “no revival, reboot, (or) spinoff talk” and that “this story, A Song of Fire and Ice, is done.” 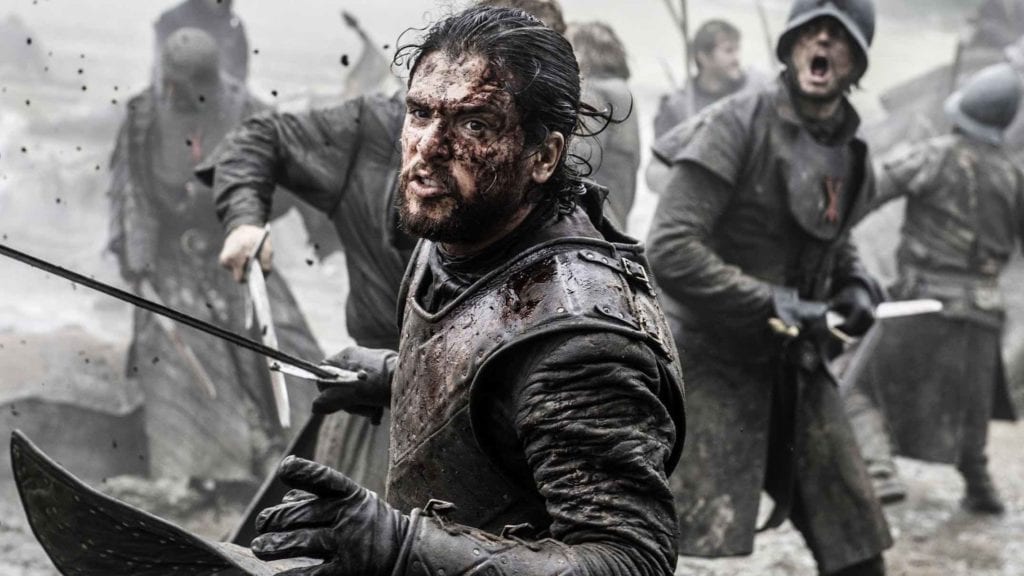 Presumably all that chatter about “the true origin of the White Walkers” and the “Starks of legend” could well be an exercise in simply keeping fans invested in a show that will be vaguely related to GoT but not really. Regardless, stay tuned folks! Keep buying that merch!

Further making the whole idea sound like a tawdry cash-in is the fact that when HBO first unveiled plans to produce a GoT prequel, the network revealed it was weighing up five possible ideas. That makes the whole project sound like it’s been developed with all the thought and purpose of simply picking “the best” idea out of a hat, which is probably how many GoT storylines of seasons 5-7 came about too.

Setting the new show in the same location but thousands of years previous to the story is hardly maintaining a cohesive universe. Why even make it a prequel? Why not simply work with George R. R. Martin for a story set in a whole new fictional world. Aren’t we done with exploring Westeros yet?

Still, at least Martin is attached, along with our nerd favorite screenwriter Jane Goldman (Kingsman: The Golden Circle), who is creating the show with him. But we’re still inclined to raise a sharp eyebrow at the suggestion this won’t be “the story we think we know” as the logline suggested. Because of course it will be.

Regardless of what characters the show pivots around or what drama is to unfold, we can be sure it’ll feature the same formulaic qualities as Game of Thrones. As Ian McShane (American Gods) once grimaced after starring in the show, “It’s only tits and dragons.” 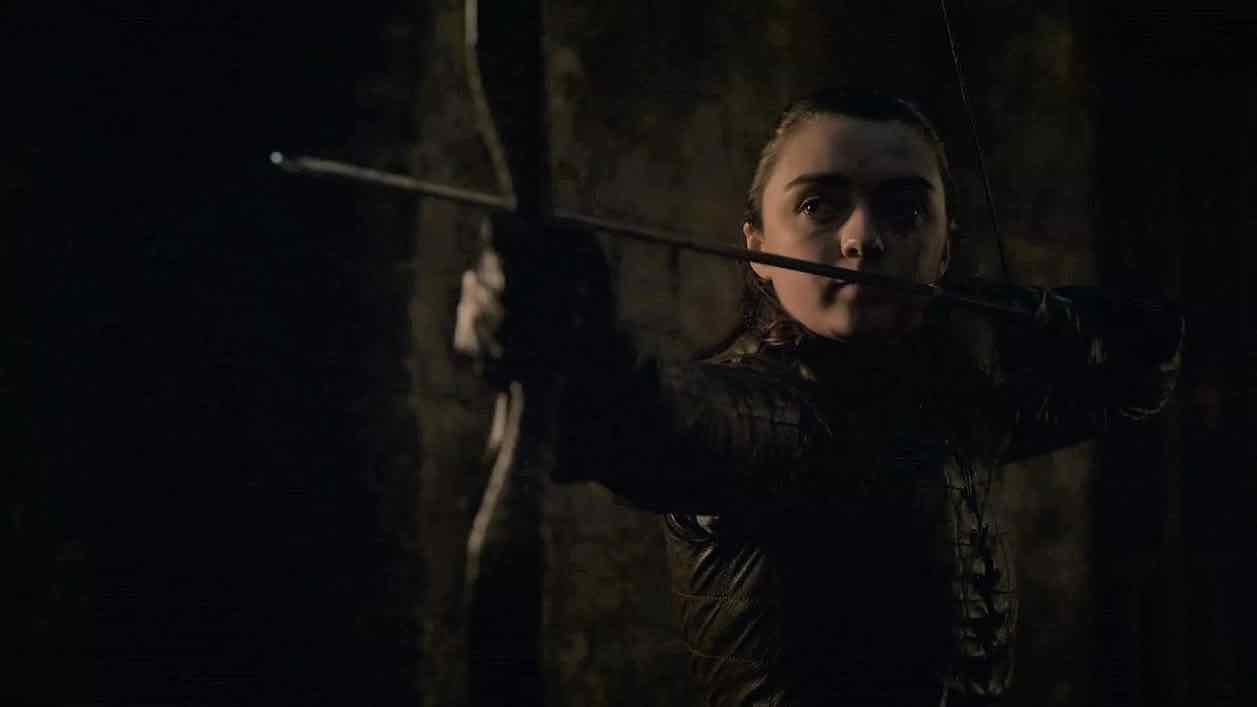 At its core, Game of Thrones is essentially a soap opera set in a fantasy realm. So we’re inclined at this point to reminisce about another failed prequel for a very similar soap opera; one set in the opulent fantasy realm of the Upper East Side that featured its own violent plays for power and its very own dragons in the form of the botox bloated Manhattan elders who ruled the land.

That’s right, folks – we’re talking about Gossip Girl. In 2009, The CW created a pilot episode for a Gossip Girl prequel called Valley Girls. Like the GoT prequel, it was set in an ancient time many years previous to the current story (the 80s to be exact) and though it vaguely explored the past of a main character, the show was also its own standalone entity.

Despite starring Krysten Ritter (Jessica Jones), Brittany Snow (Pitch Perfect), and Ryan Hansen (Veronica Mars), it also completely sucked. The reasons as to why are something that everyone involved in the GoT prequel should be wary of. At the end of the day, Valley Girls simply couldn’t live up to the great heights of Gossip Girl, and watching that one backdoor pilot simply made fans want to get back to seeing whatever Dan, Serena, and Blair were up to.

It isn’t enough to simply stick to a formula and think that’ll be enough to win over the same fans. The GoT prequel has a lot to live up to in capturing the imaginations and the hearts of fans the same way GoT has done. Is it doable? Totally. But is it going to stink? Maybe. 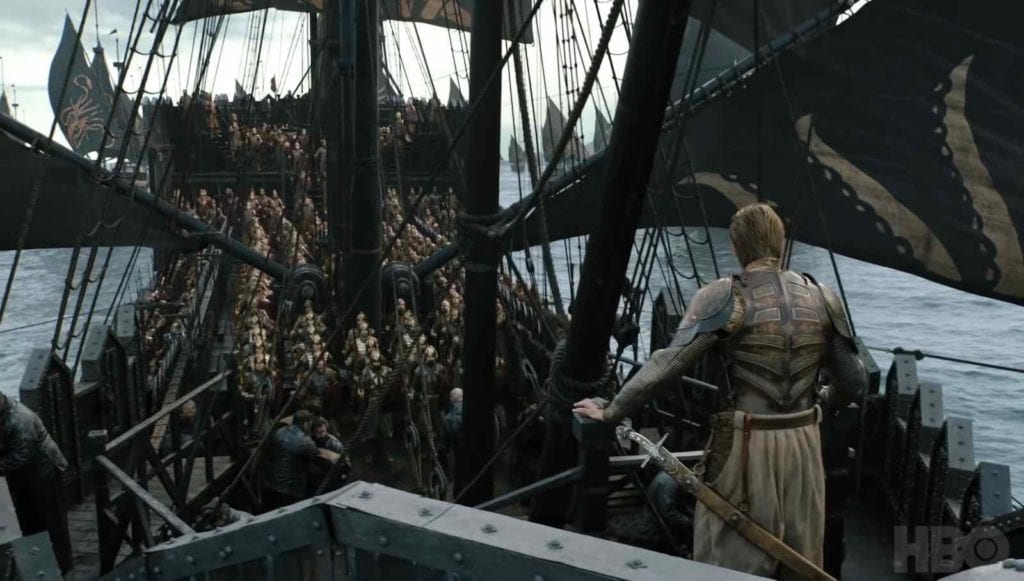 All we’re saying is to prepare yourselves for disappointment on this one. HBO can throw a load of tits and dragons at the thing but that doesn’t mean it’ll have the same vibe as GoT. But hey, guess we’ll see in a couple of years’ time when the show premieres and fans will likely be desperate enough to love it by then.